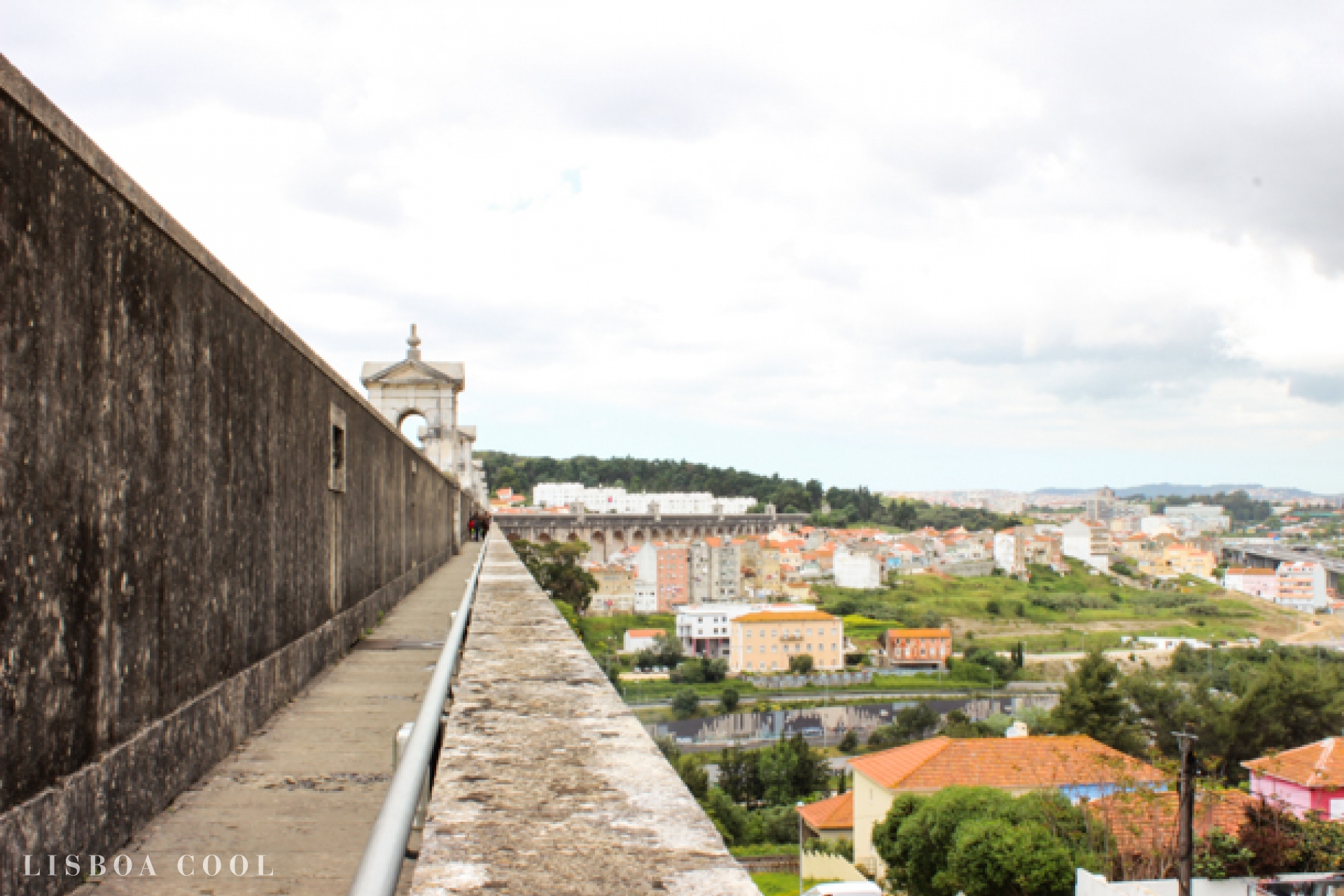 a remarkable work of hydraulic engineering

Have you ever imagined a historical tour with eclectic views of Lisbon all in one place? That’s what the Águas Livres Aqueduct has to offer in its section dedicated to Vale de Alcântara, which joins Campolide and Monsanto. This is a remarkable work of hydraulic engineering that was built with the purpose of bringing water to the region of Lisbon, from the Águas Livres nascent in Belas. But for now ... let's stop imagining and go see!

The shortage of drinking water was a constant in past years. Although Lisbon grew next to the Tejo River estuary, its water is unfit for consumption due to inadequate levels of salinity. That's when the idea to take advantage of the water from the Carenque river alley, in the Belas region, gained strength.

One of the curiosities behind the details of the aqueduct’s architecture is that the construction work incorporates two distinct styles: until Lisbon, the structure used in its construction is purely utilitarian, designated as plain style. From the moment the aqueduct enters the city, structure overlaps technique, including decorative Baroque elements. The imposing arches of the Alcântara Valley, which covers an area of 941 meters, is composed of 35 arches, including the largest stone arc in the world, which is 65.29 meters high and 28.86 meters wide.

The Águas Livres Aqueduct was one of the largest and most complex water supply systems in the world. It remained in operation until the 60's and was permanently deactivated by the Lisbon Water Company in 1967.

The Águas Livres Aqueduct is perfect for those seeking a historic site with different views of Lisbon. A cool walk along the public road, located over the aqueduct is, without a doubt, a visit that shouldn’t be missed!

Cool Tip: don’t forget to bring an empty bottle of water to fill up in one of the aqueduct’s troughs! Drink this water with a cool historic past while contemplating Lisbon from above, in the late afternoon with a great sunset as backdrop. 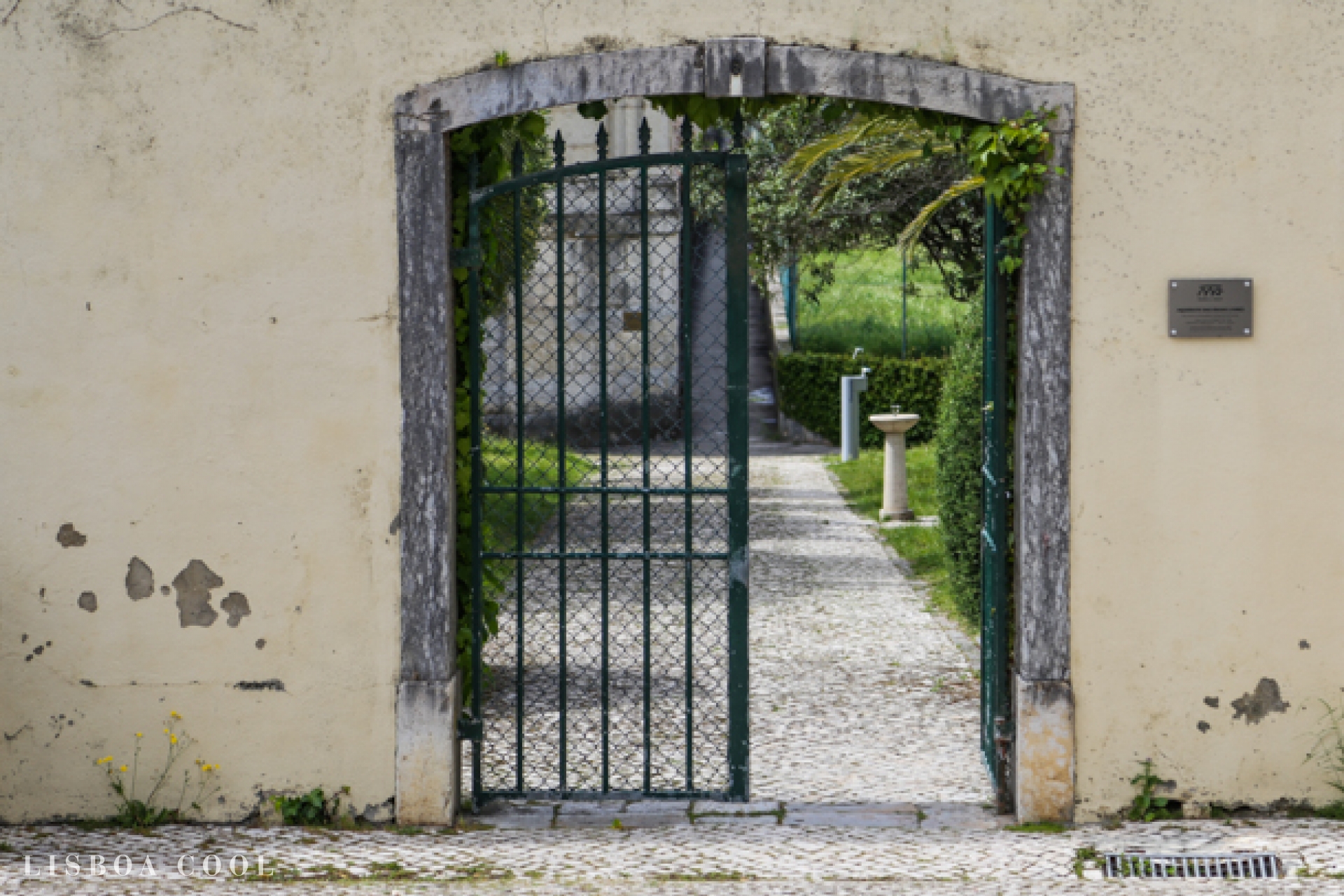 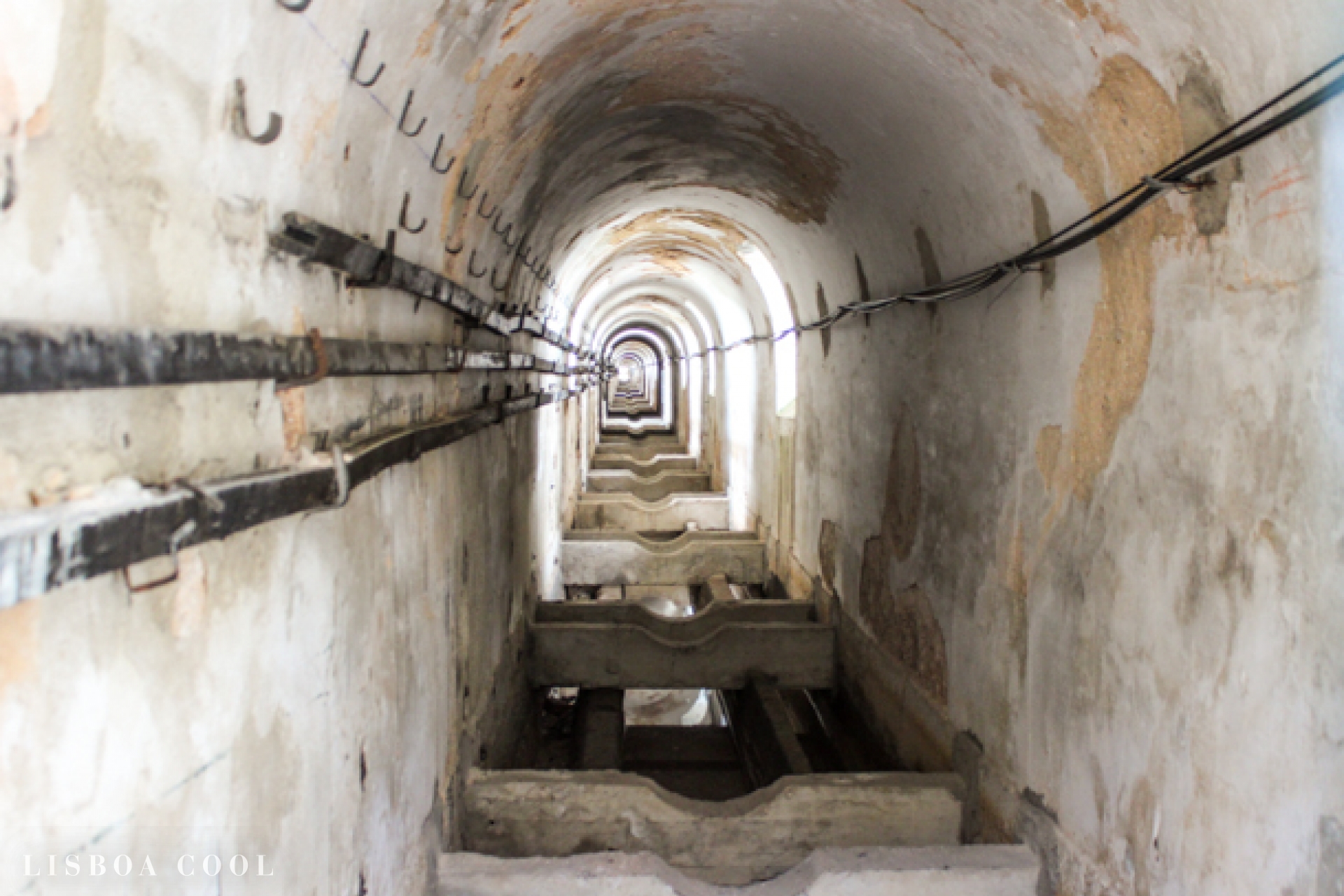 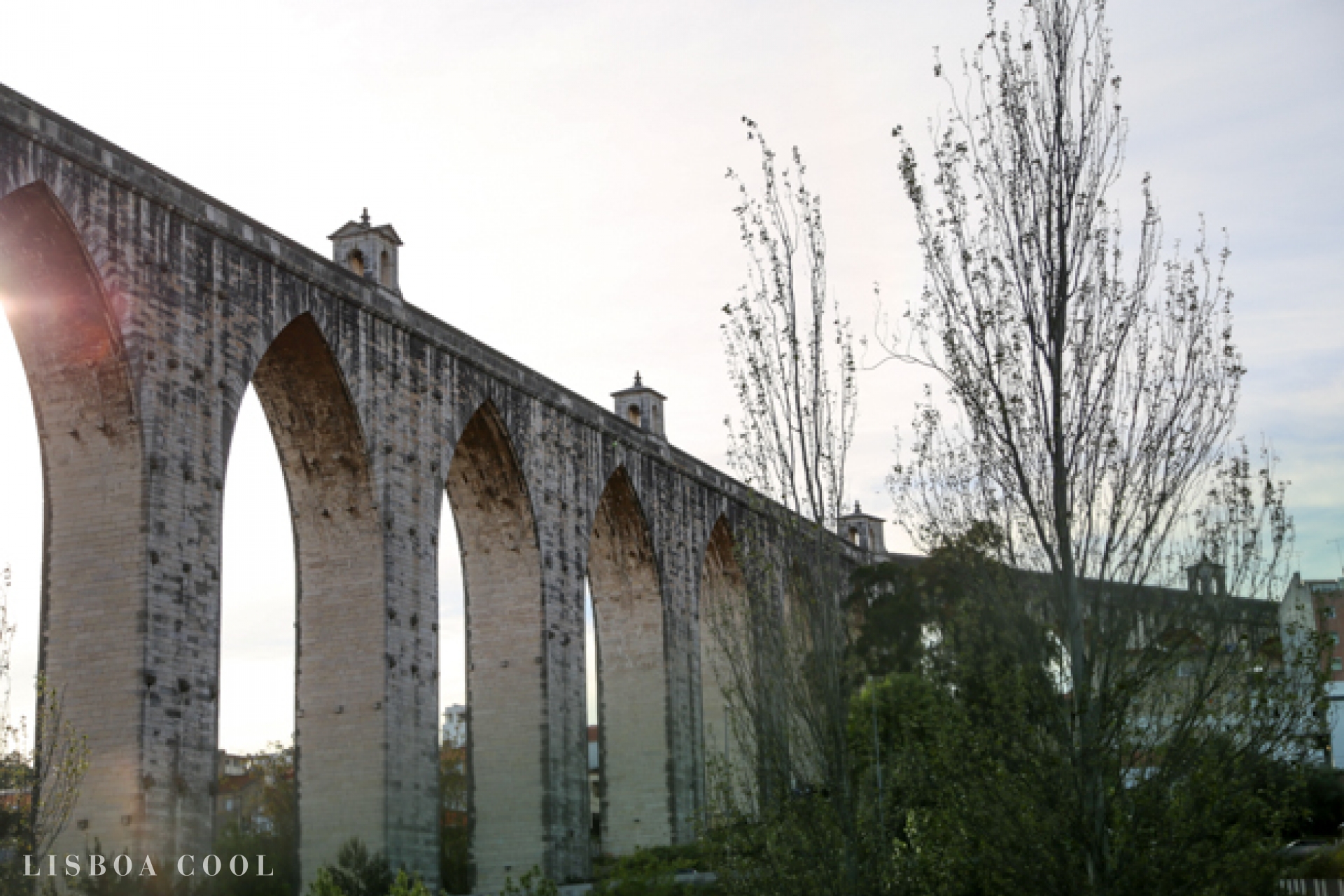 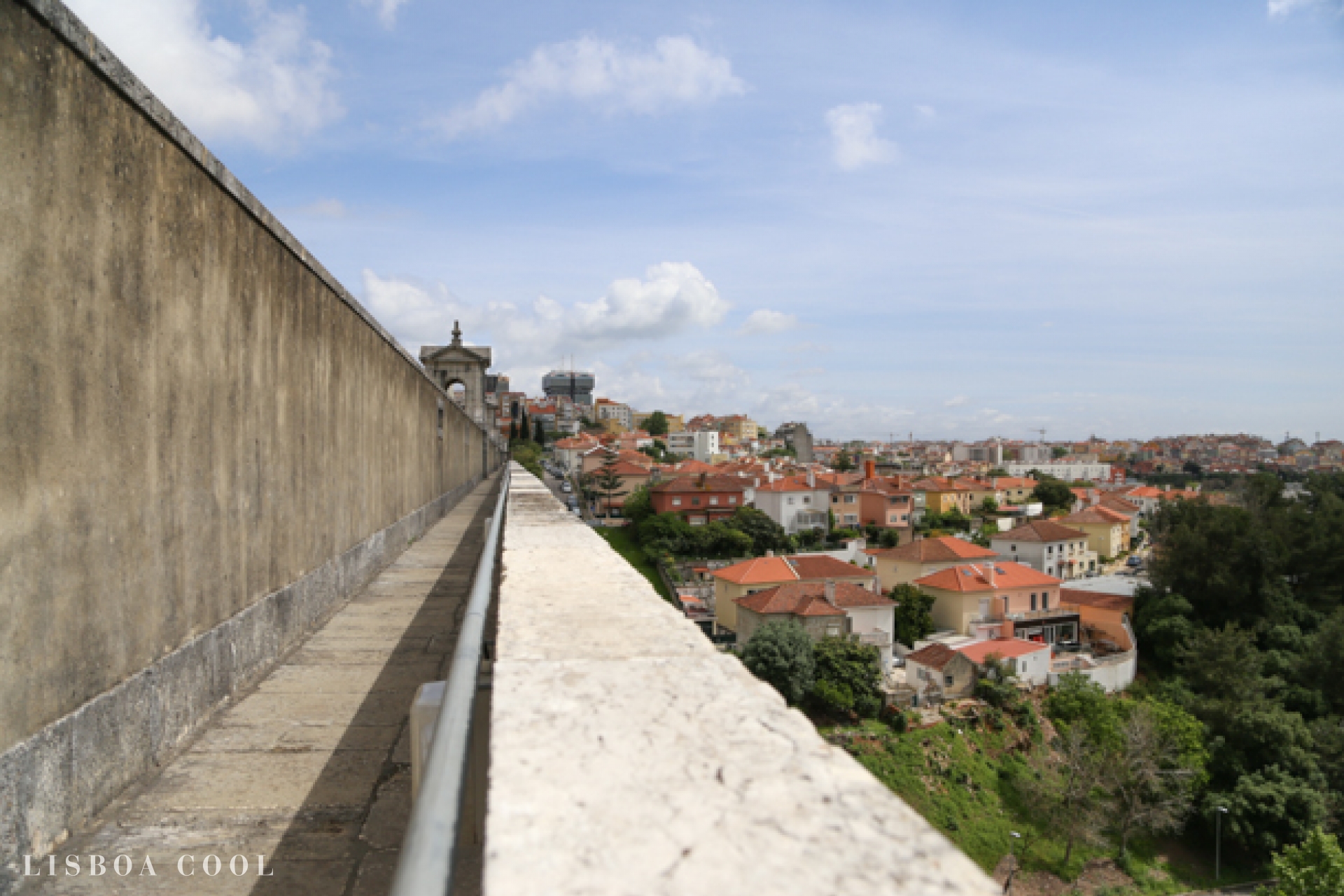 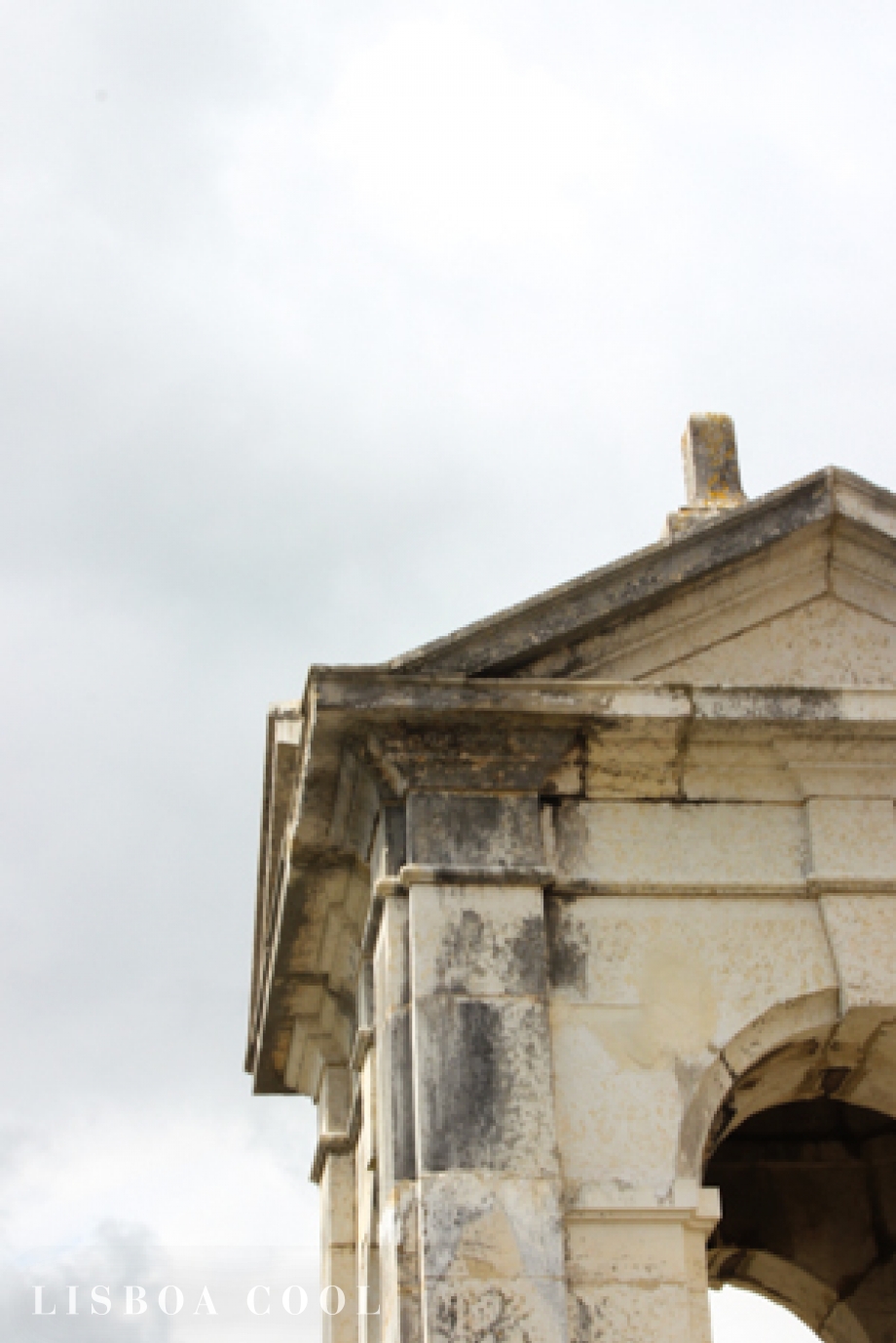 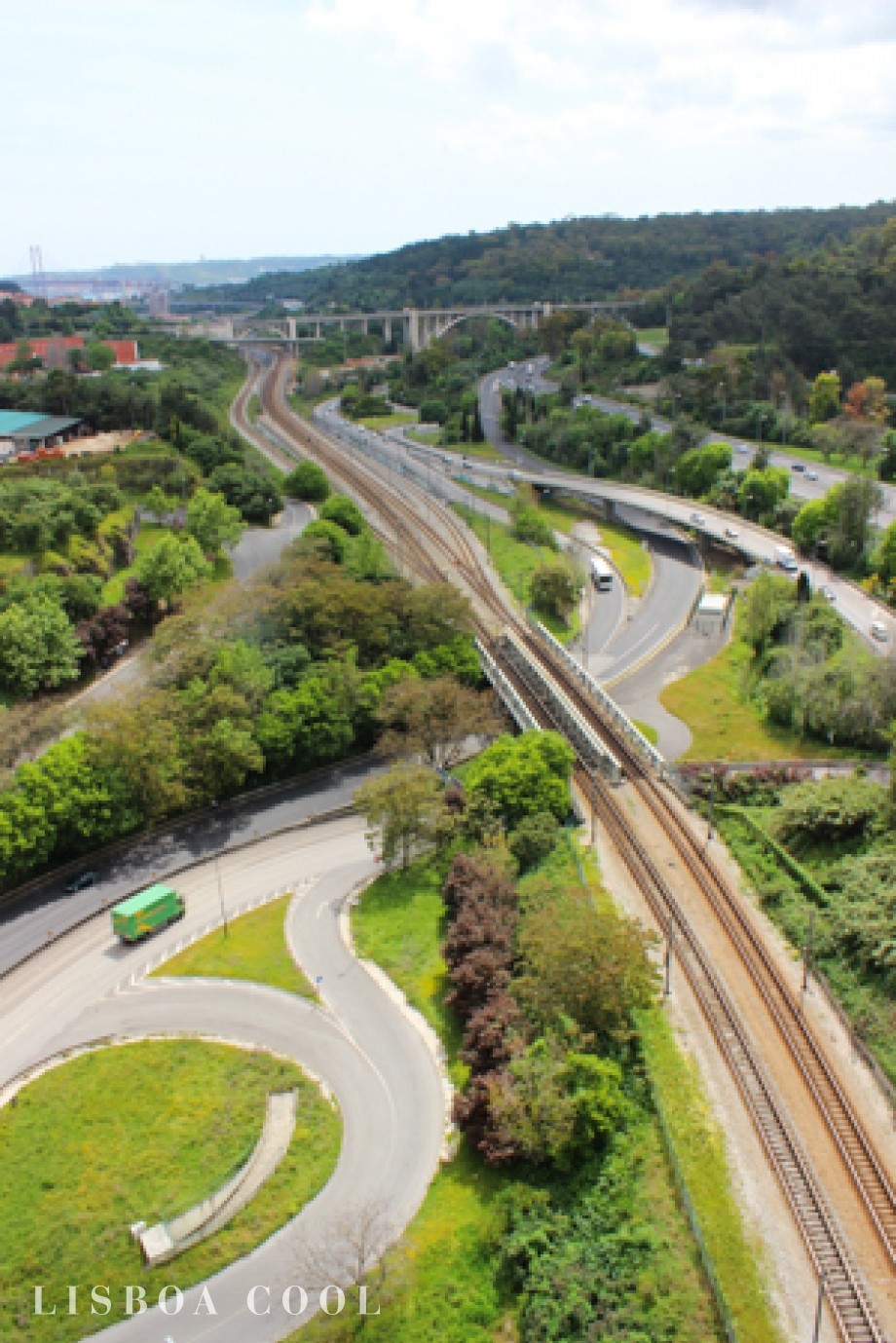 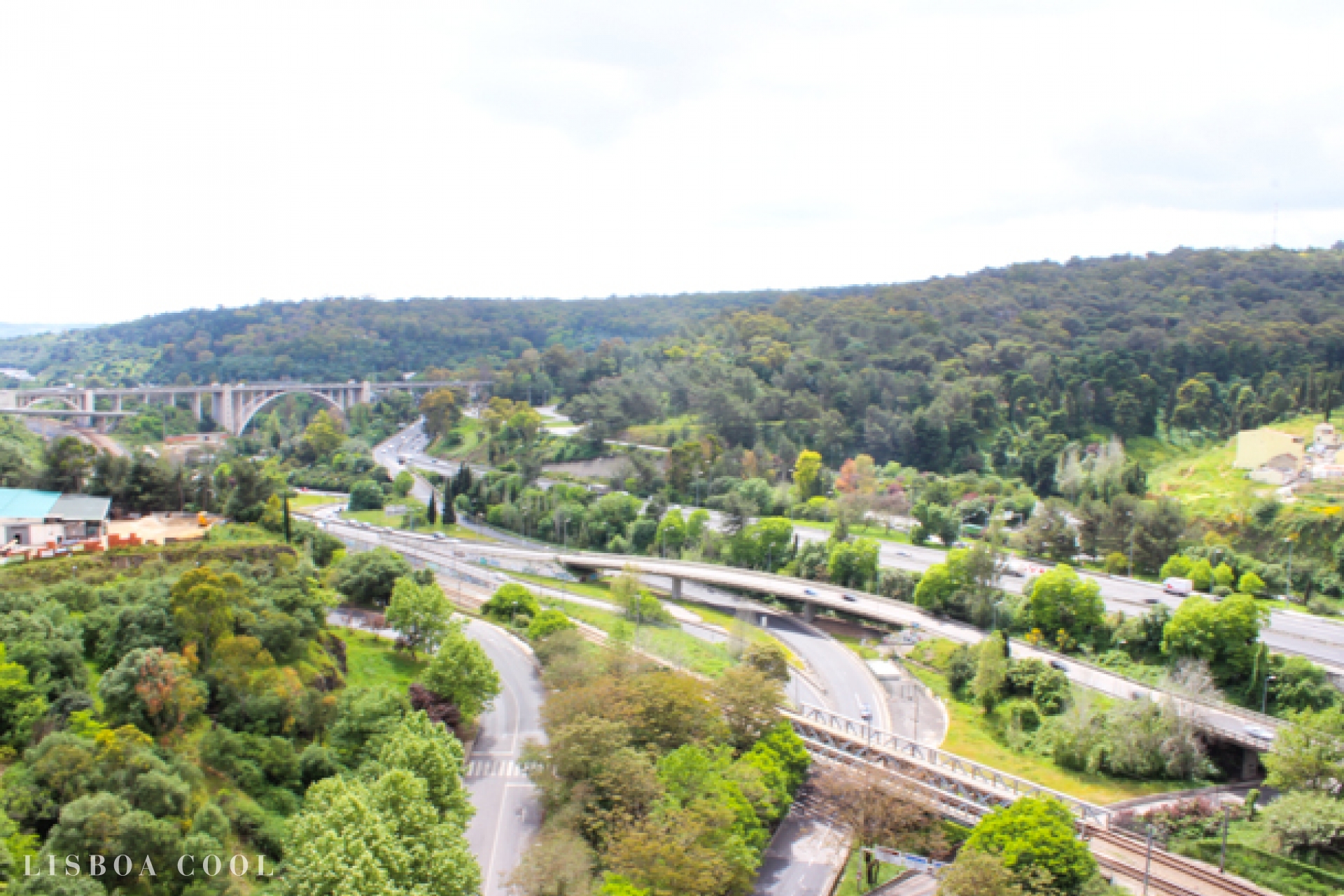 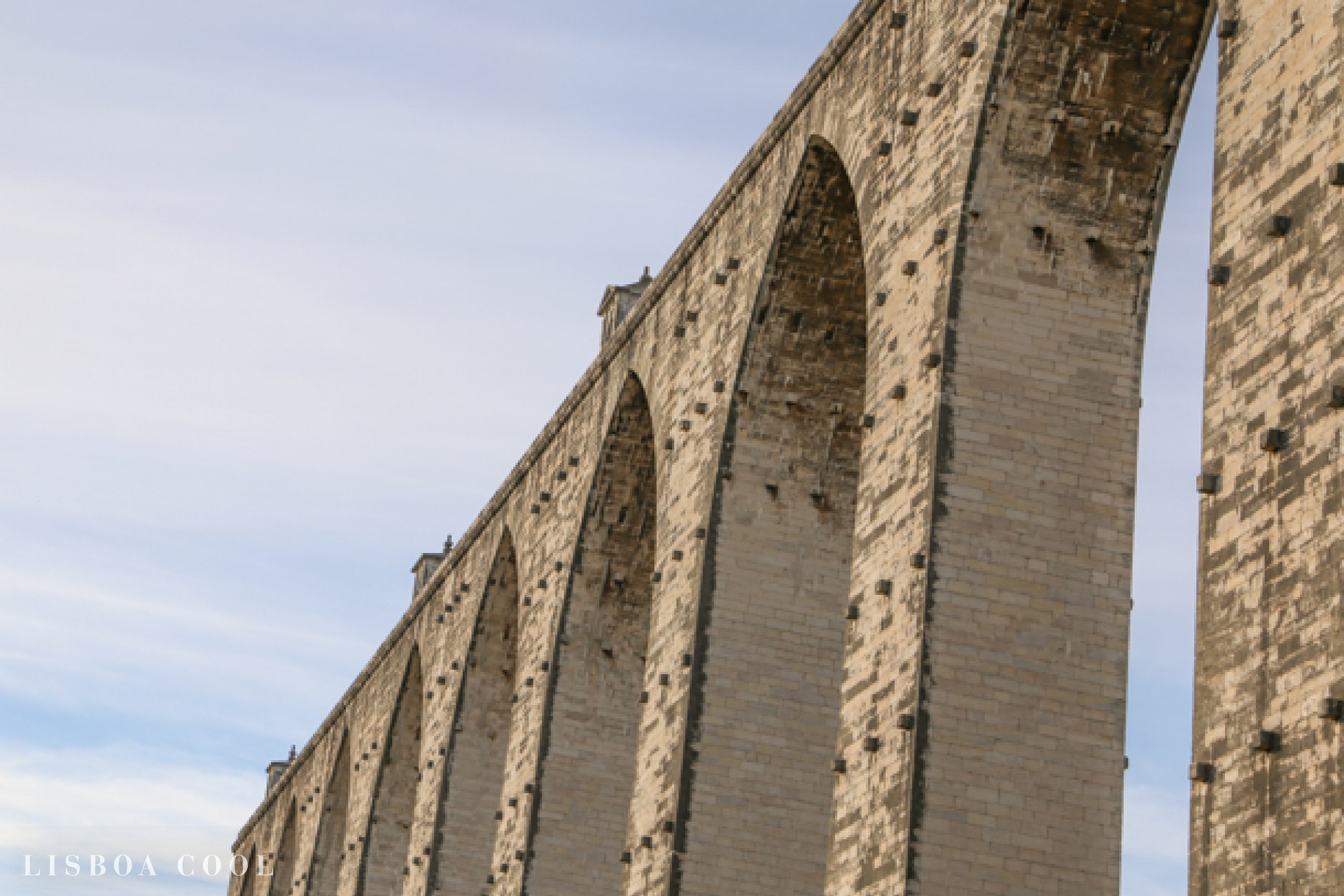 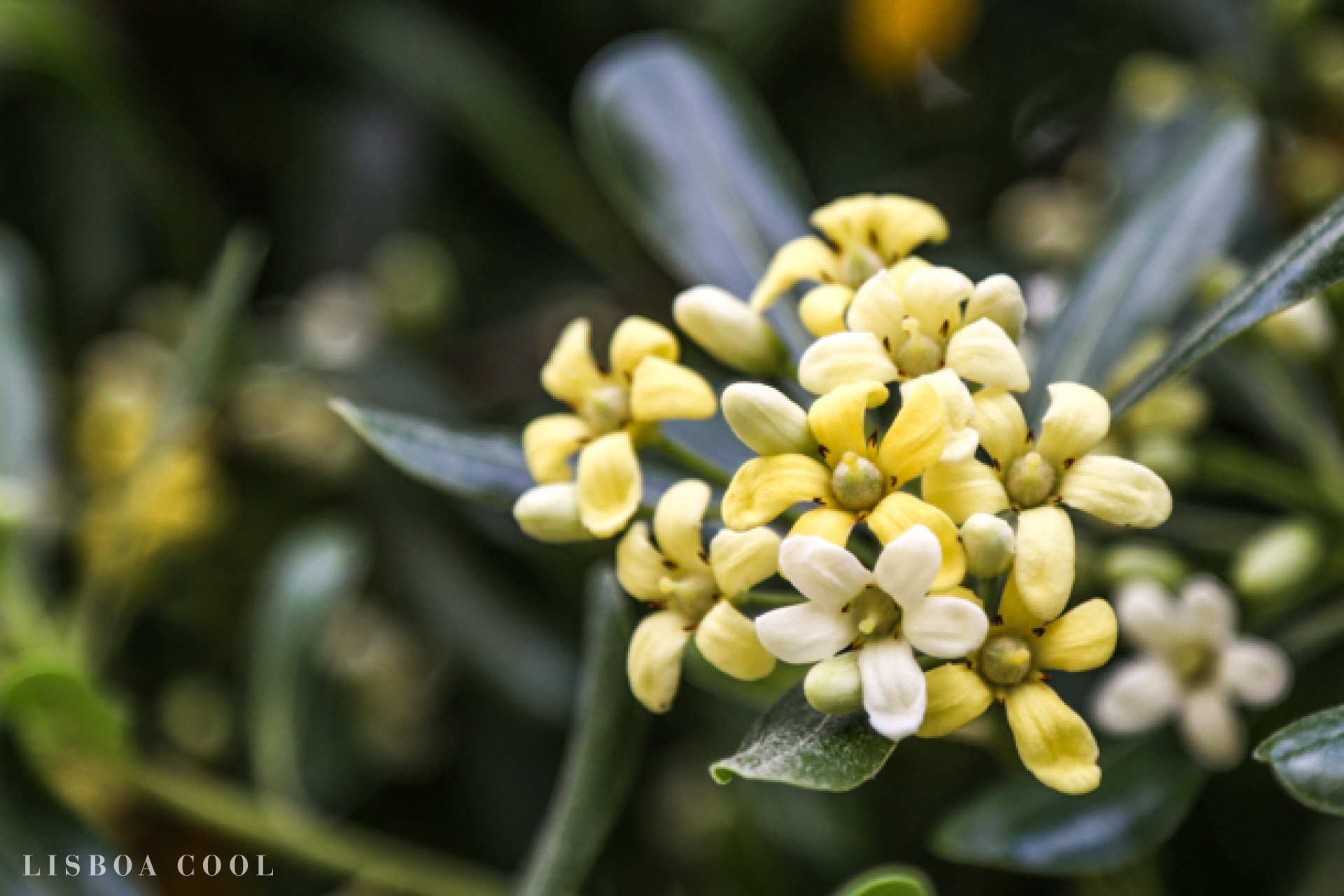 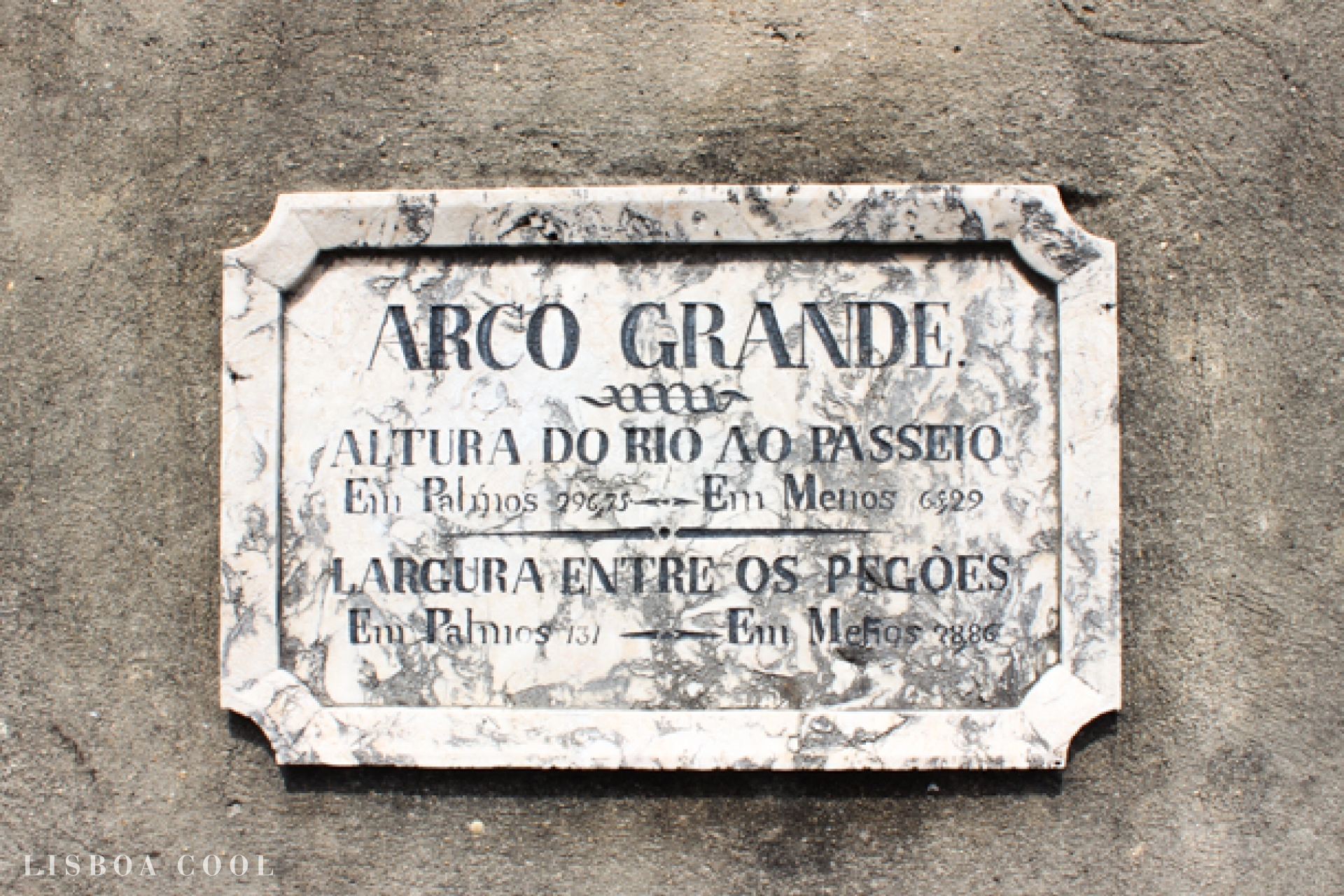 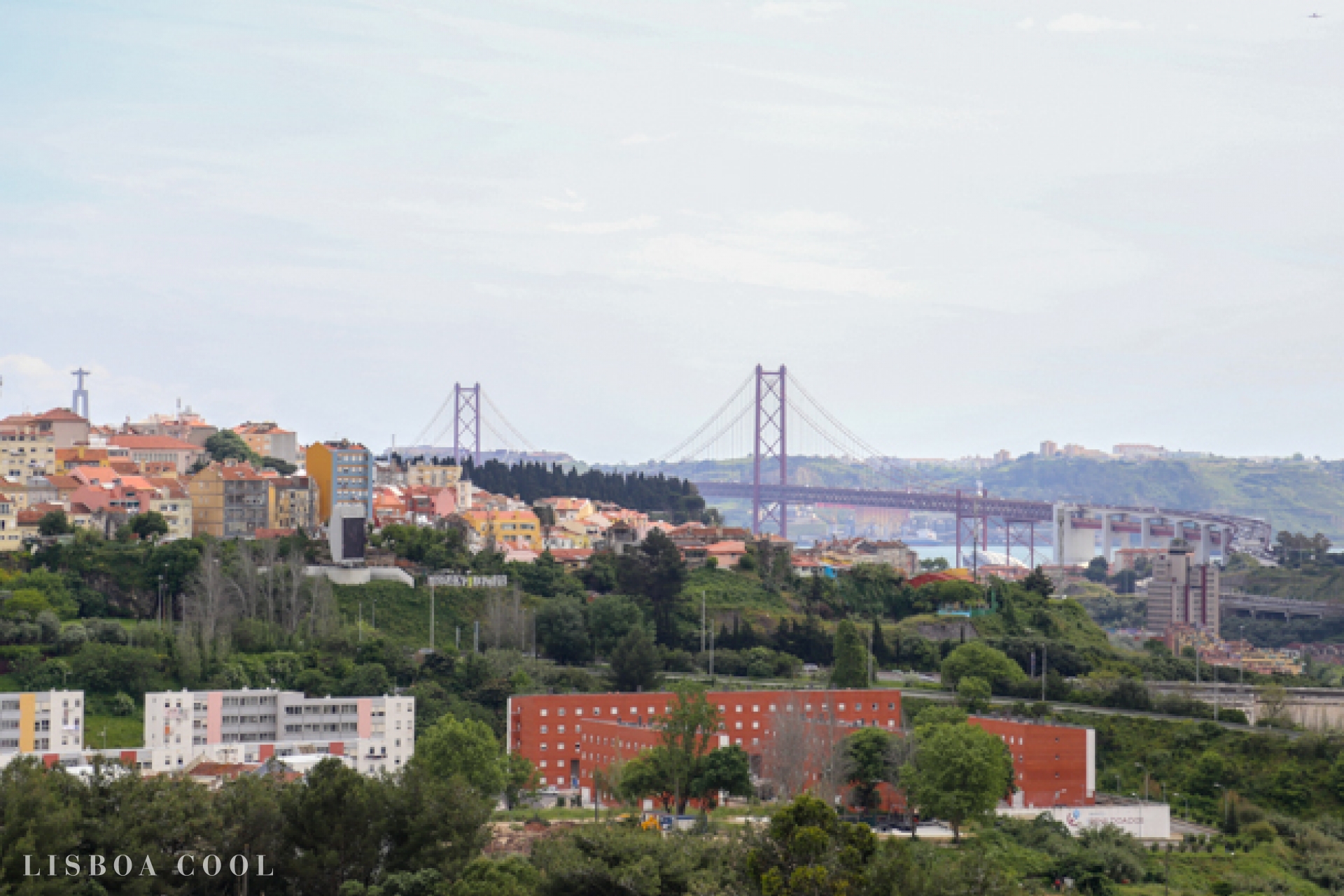