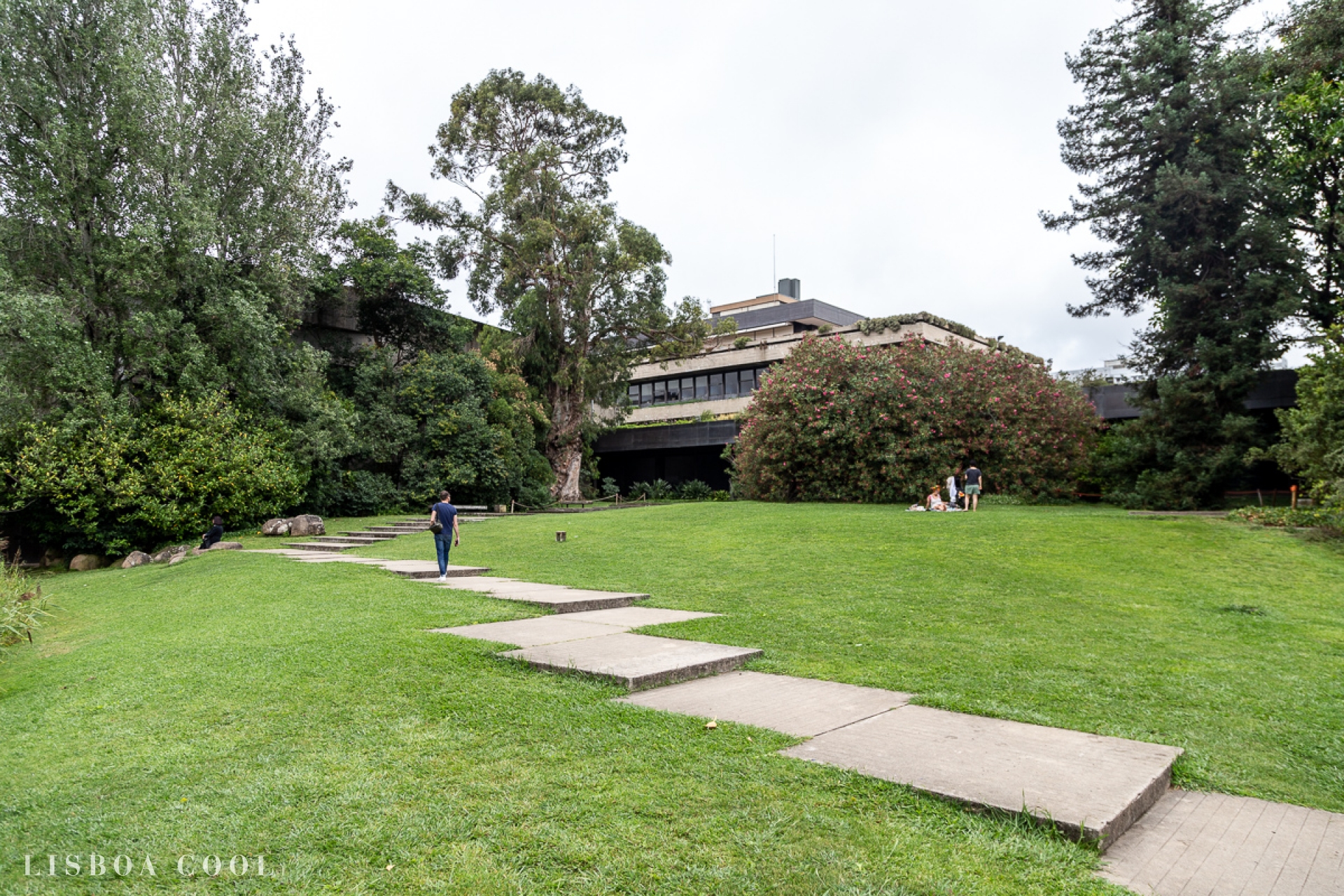 NATURAL BEAUTY FOR EVERYBODY

The Gulbenkian Garden is an oasis of nature and peacefulness in the city of Lisbon, the perfect place to escape from the hustle and bustle of the city.

The garden's history goes back several centuries: it began as a recreational farm (in the 18th century), became Santa Gertrudes Park (in the 19th century) and, years later, became Lisbon's first Zoo. In the 20th century, the Zoo became a local fair, and later the venue was acquired by the Gulbenkian Foundation. Thus, was born the Gulbenkian Garden, a project by landscape architects António Viana Barreto and Gonçalo Ribeiro Telles.

The Gulbenkian Garden covers an area of about 8 hectares, where there are several surprises and activities for all ages. Are you ready to explore this emblematic place?

The rich natural environment invites you to stroll with family or friends. All the serenity stimulates reading, relaxing under the shade of trees or having a pleasant picnic, always in the company of the twittering of the birds and the serene sound of the waterfalls. The children can run and play, discover the various species of animals, and learn to respect and preserve mother nature.

The hectic city of Lisbon is forgotten and makes way for calm and breathtaking beauty in a place that is a reference for landscape architecture in Portugal.

Cool Tip: The Gulbenkian Garden is located next to the Foundation's Headquarters and the Calouste Gulbenkian Museum, with several exhibitions that you can visit throughout the year. 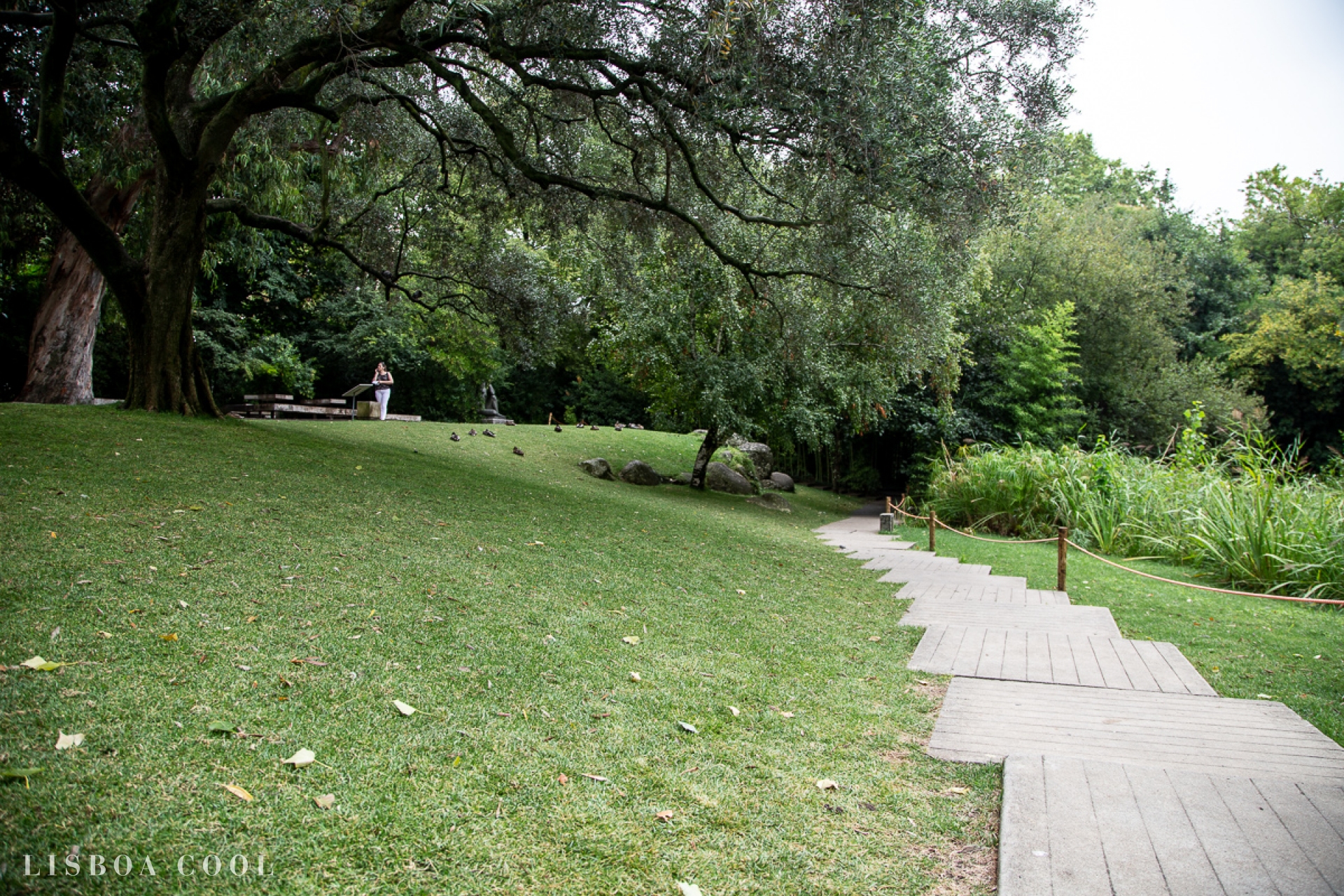 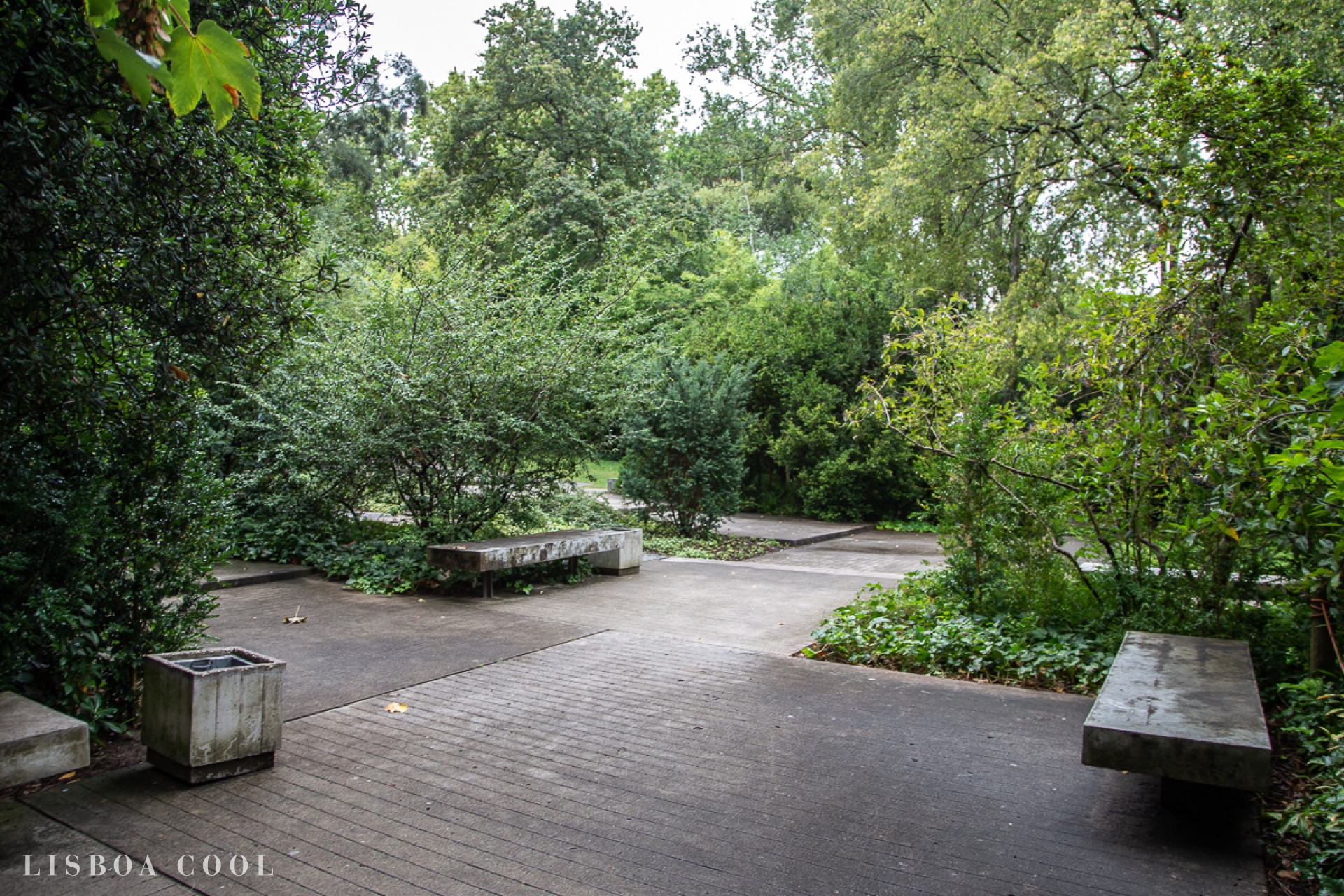 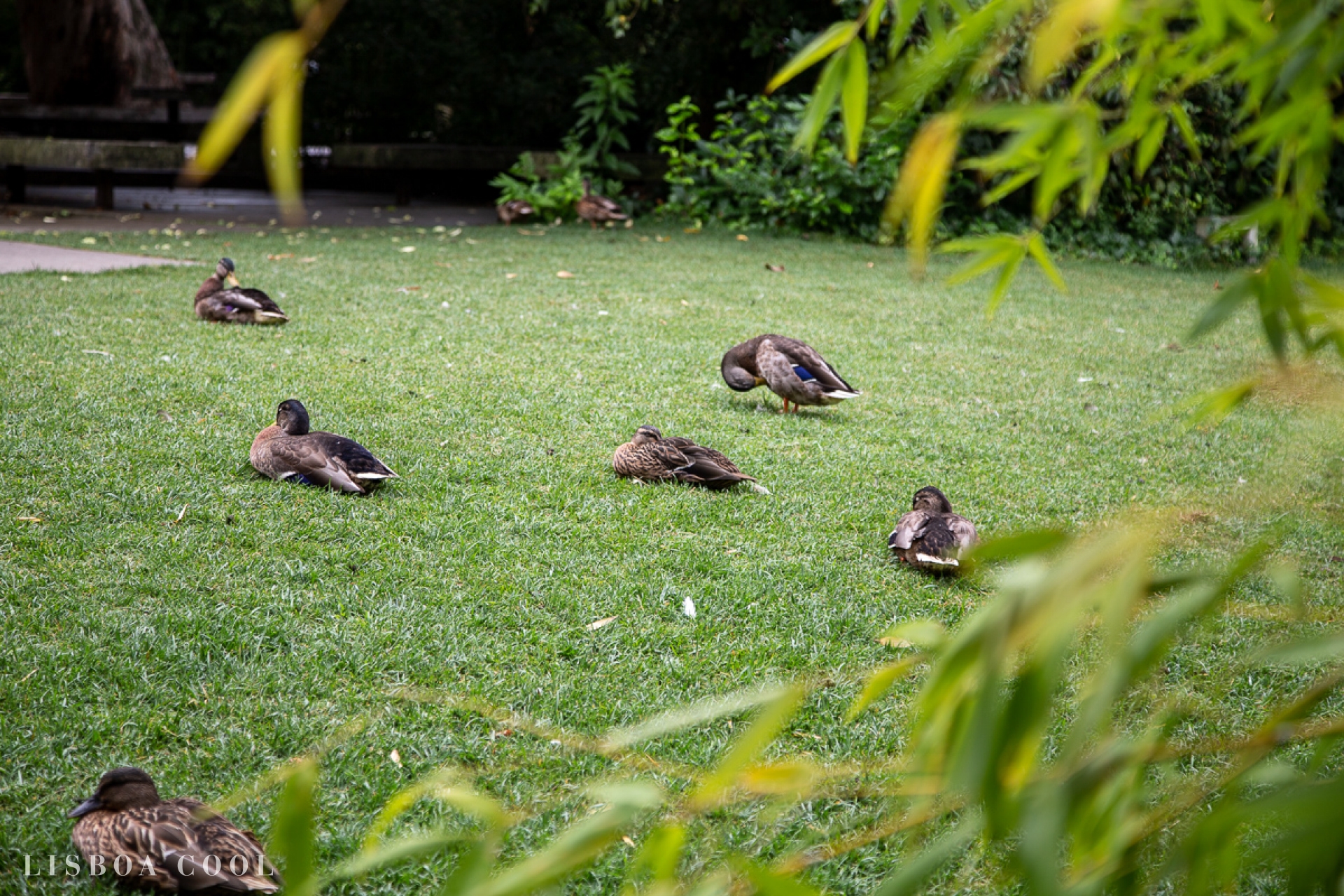 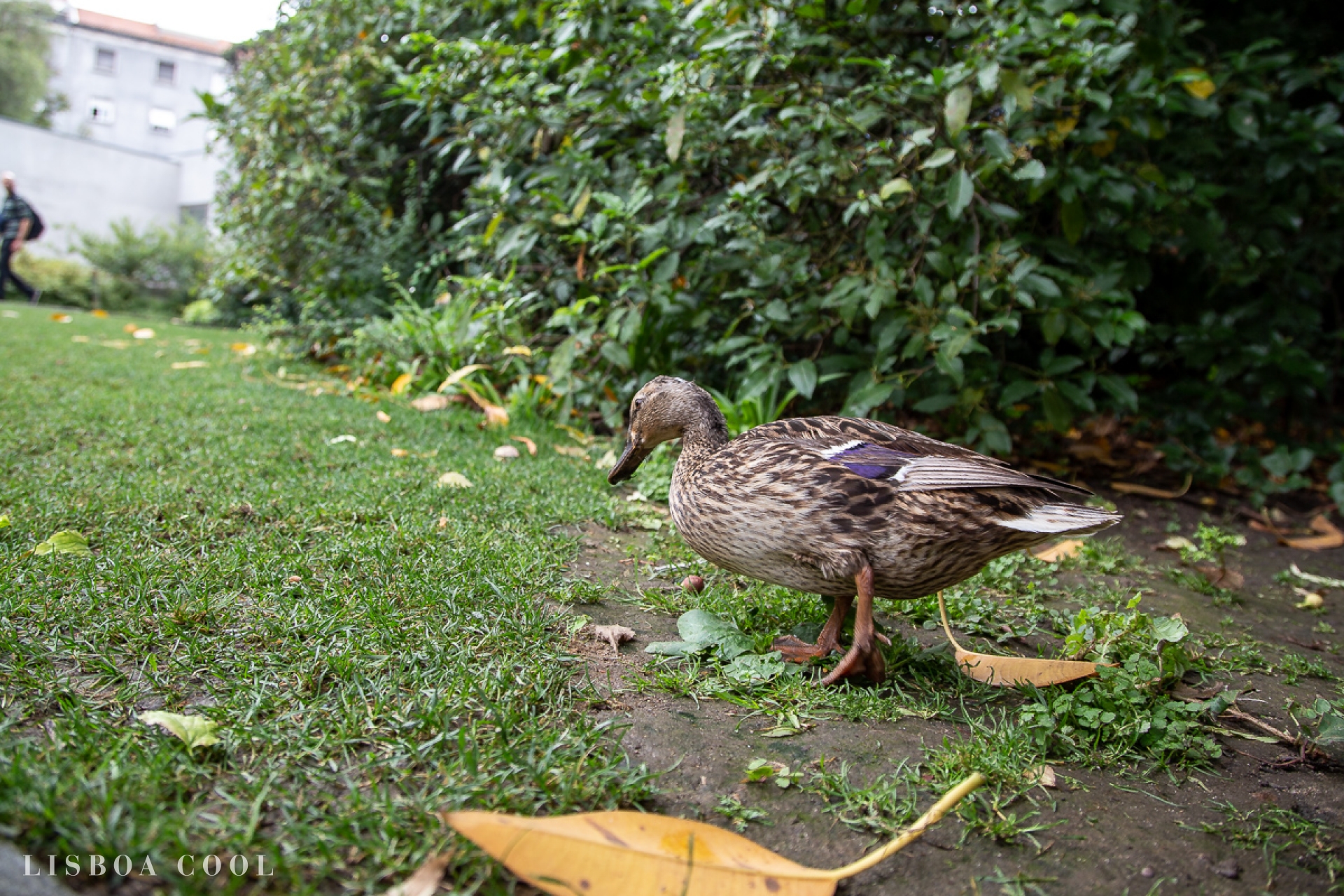 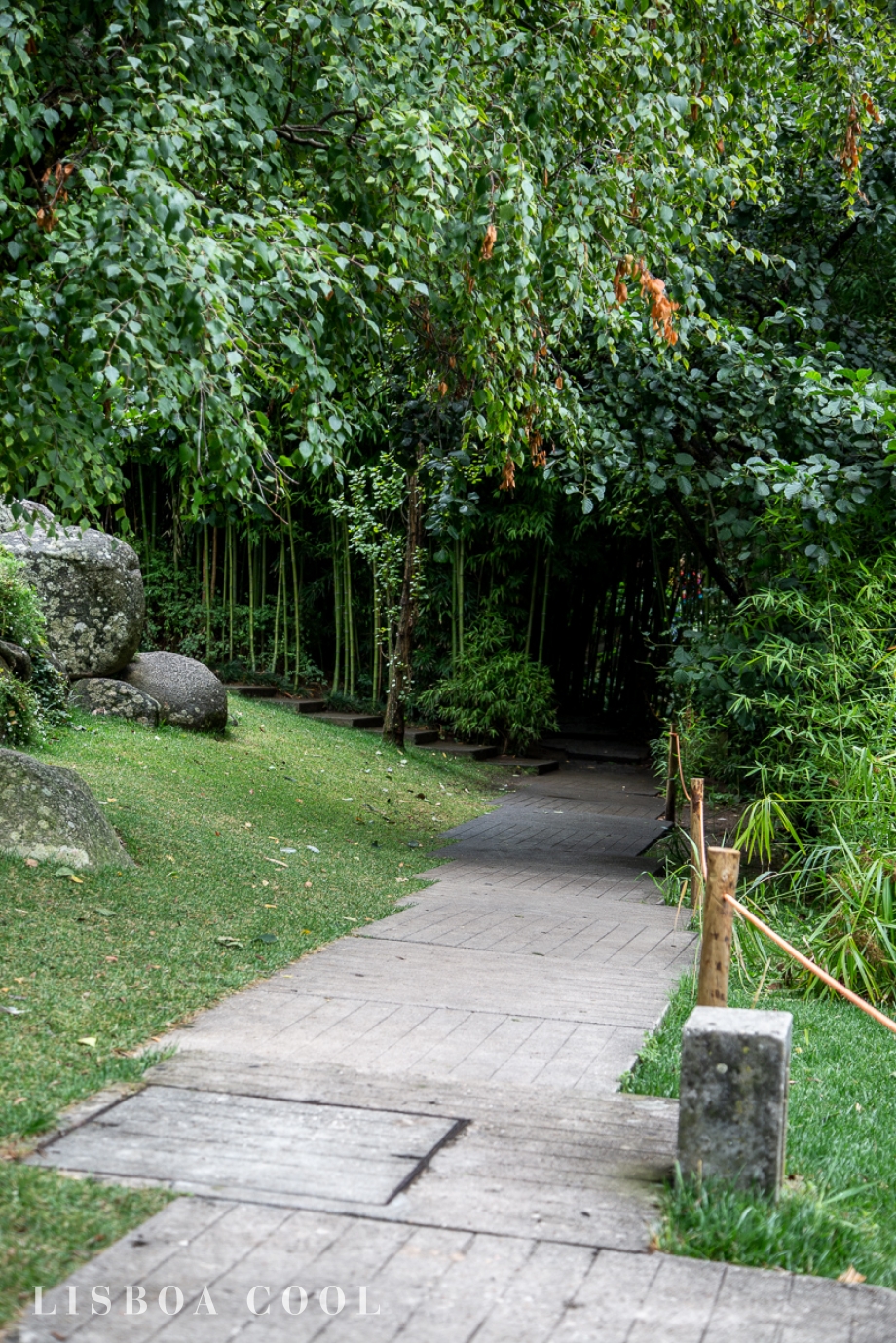 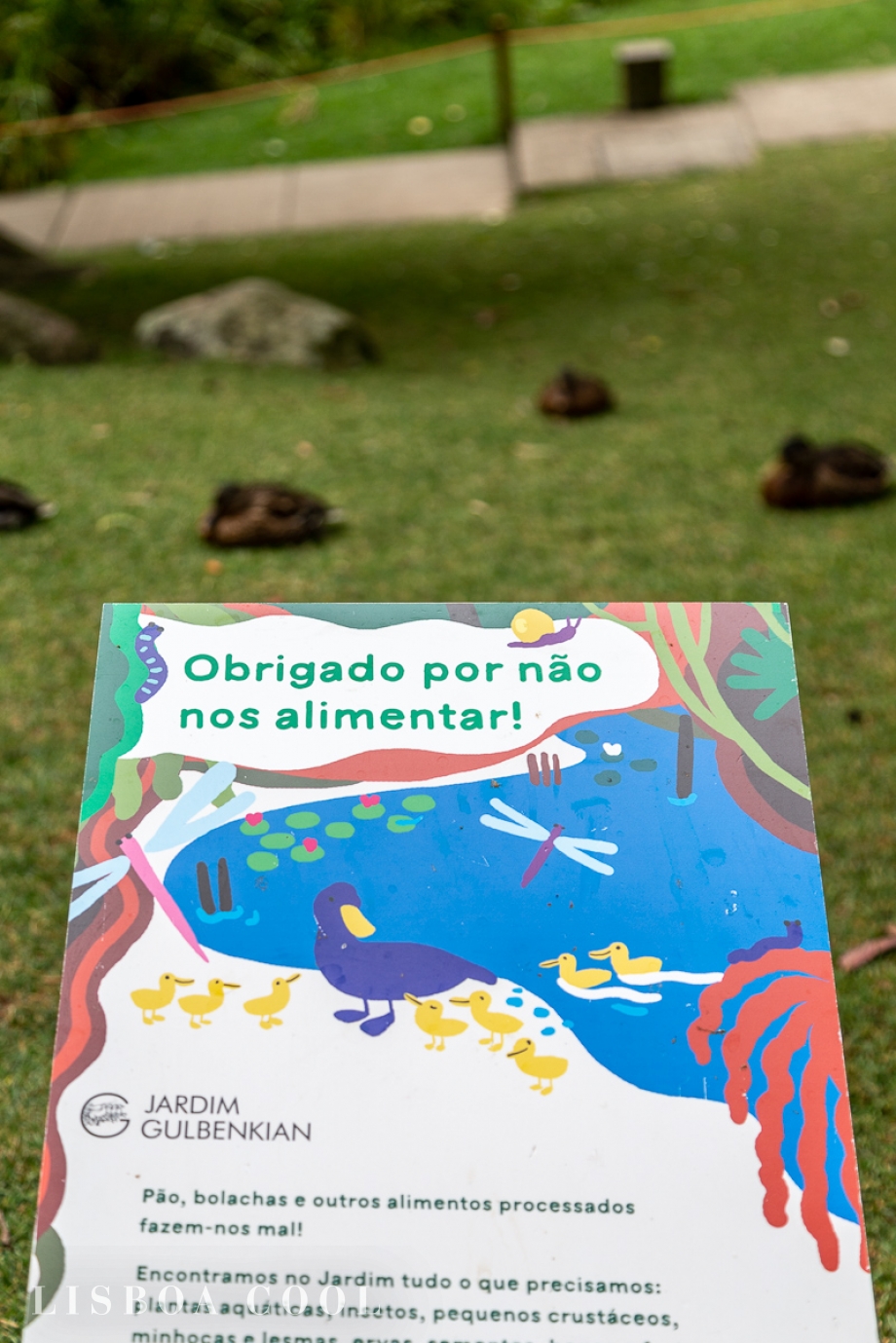 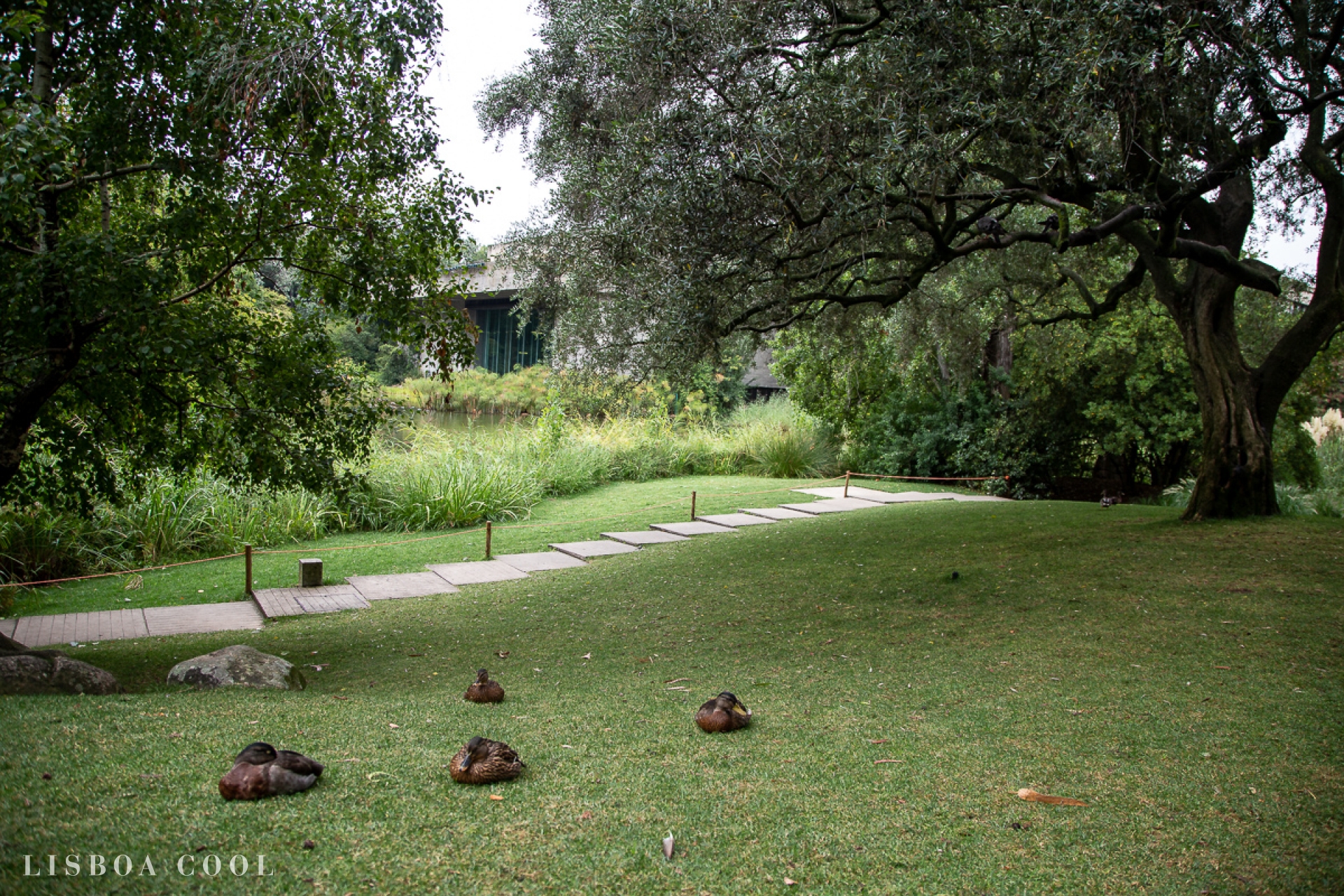 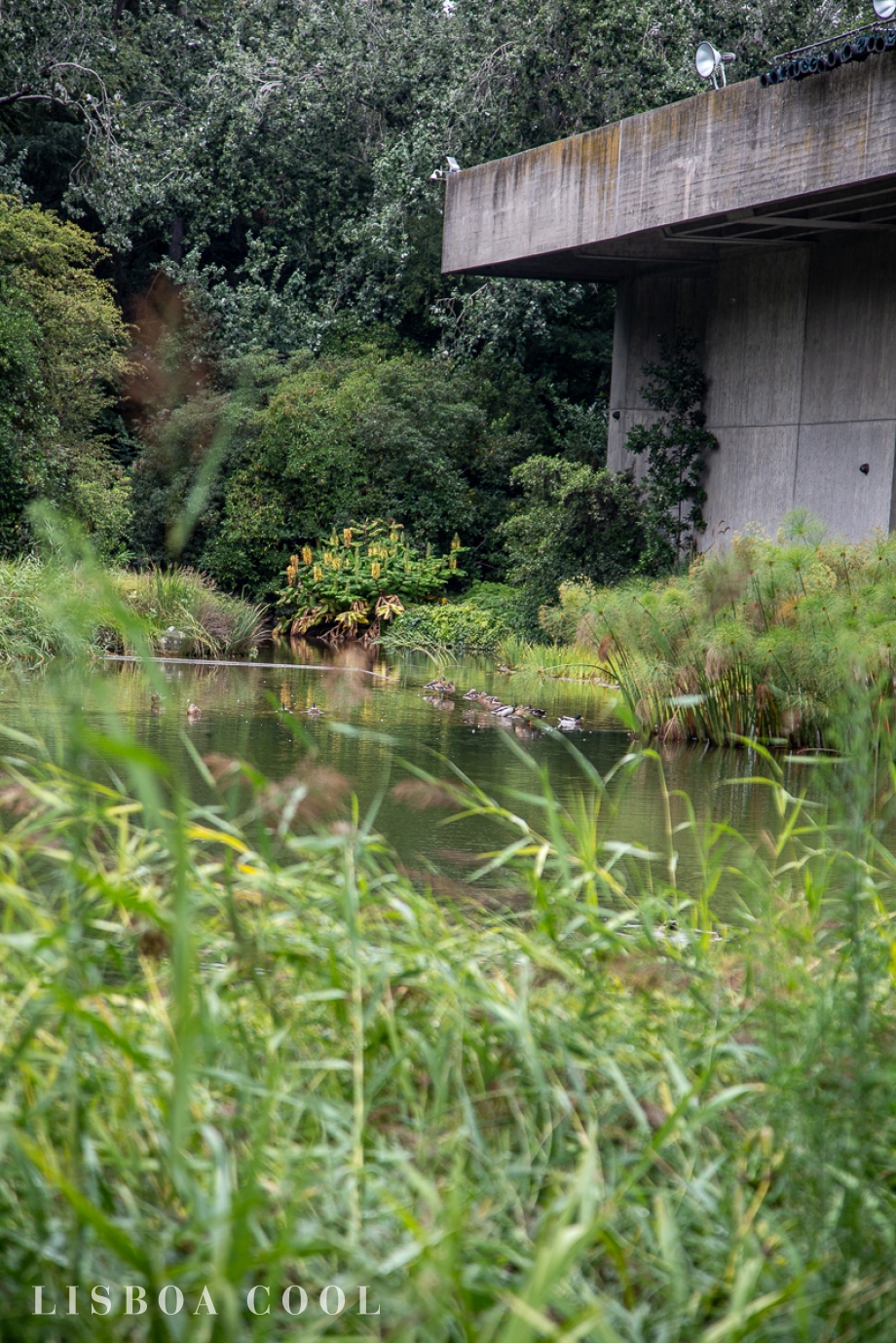 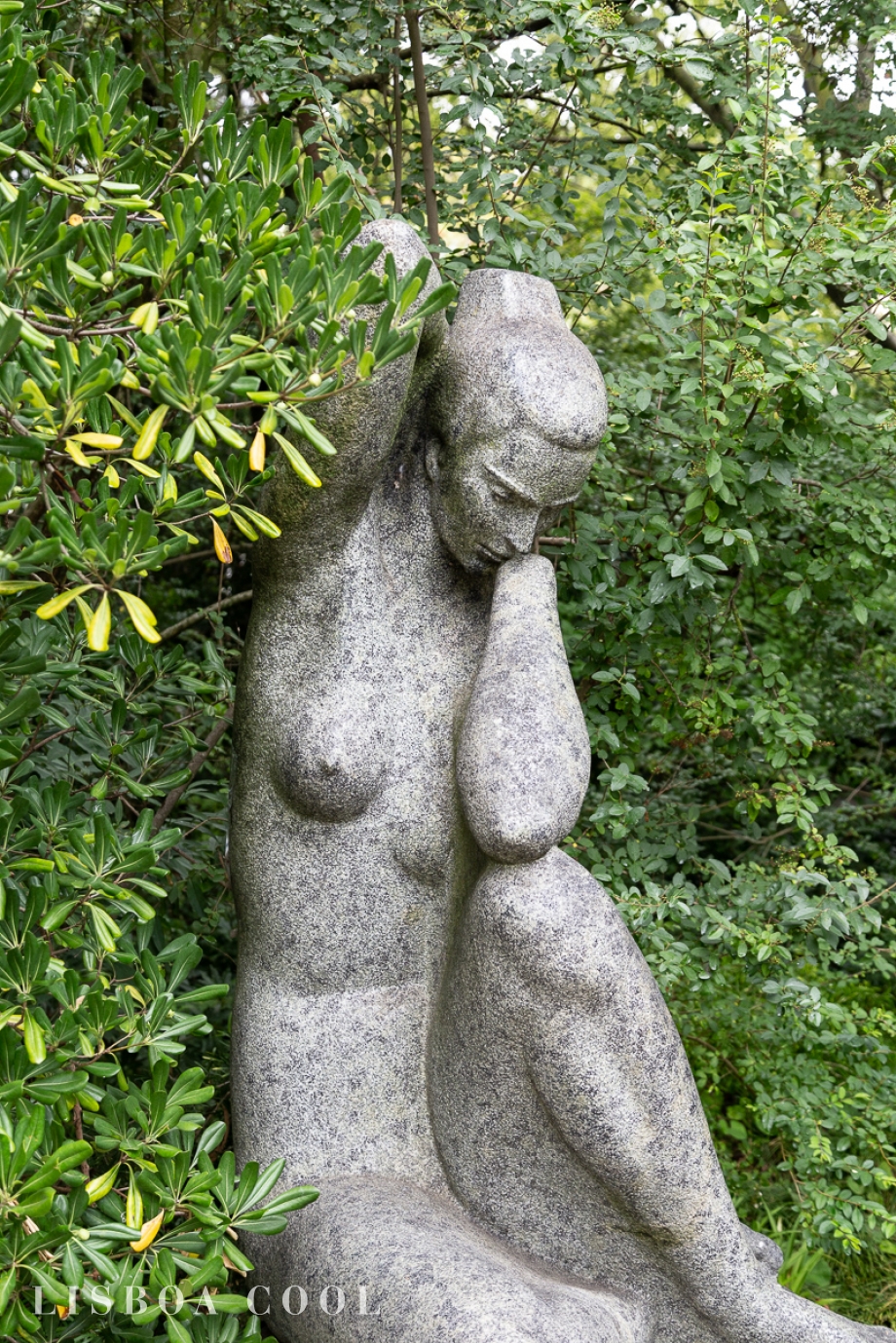 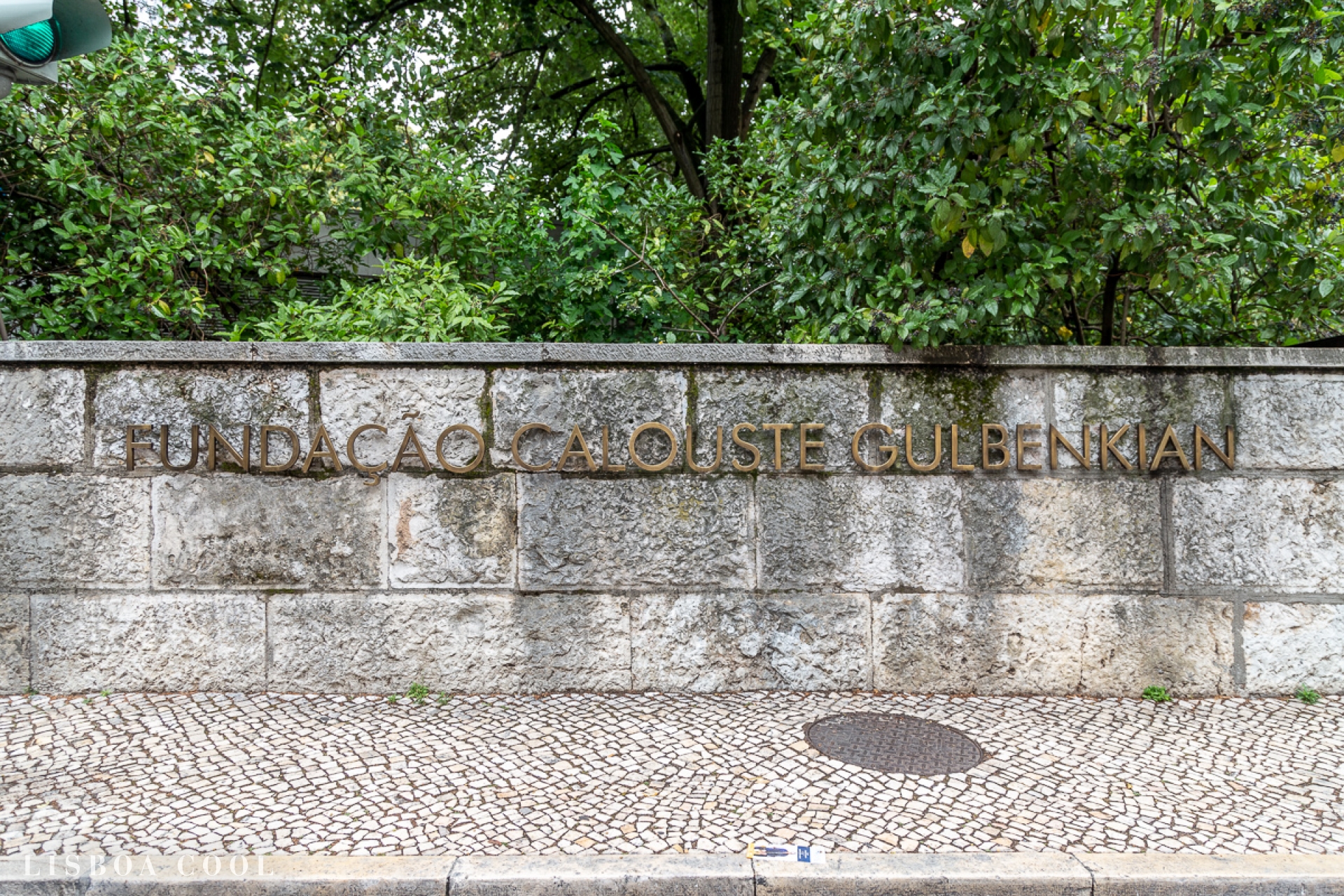