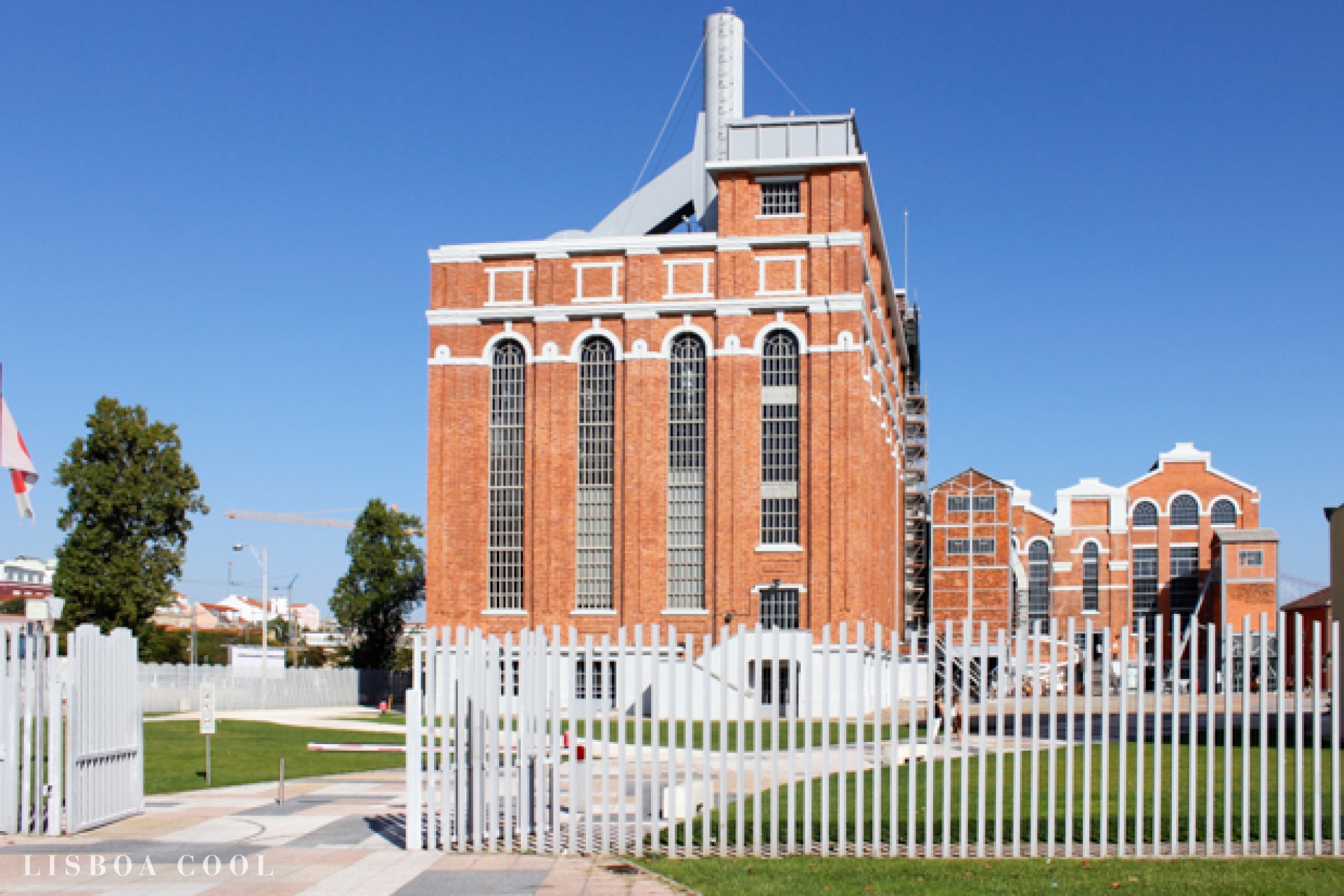 The history of electricity in Lisbon

This is a superb example of industrial architecture from the early 20th century, which tells us what it was like to spend a day in the thermoelectric plant that operated here until 1951 and which was responsible for supplying the greater Lisbon area with electricity. But it isn’t only the past that can be felt around here, the present and the future are also alive. The Electricity Museum hosts exhibitions that, in one way or another, mostly try to combine art and science.

Our visit began with an explanation of how the thermal power station functioned and what the work environment was like during its peak time. The whole explanation was accompanied by a clarification of how the operating machinery, which still works and is in perfect condition, functioned at the time, accompanied by figures representing former employees.

During the visit, some time is also dedicated to the energy sources, the most important scientists in the history of the evolution of electric power production; as well as a more playful and fun moment, with educational games related to electricity.

The visit also included the spaces dedicated to temporary exhibitions, which receive artistic projects in various forms, such as photography, painting, sculpture...

If this is a theme which interests you, or if you’re looking for a more exclusive visit, schedule one that includes the passage through secret areas. These areas are not normally open to the public, such as the boiler room’s various floors, the rheostat room and the coal distribution mat, the mixing tower, water castle and tunnels. A great way to have access to this museum’s hidden world! 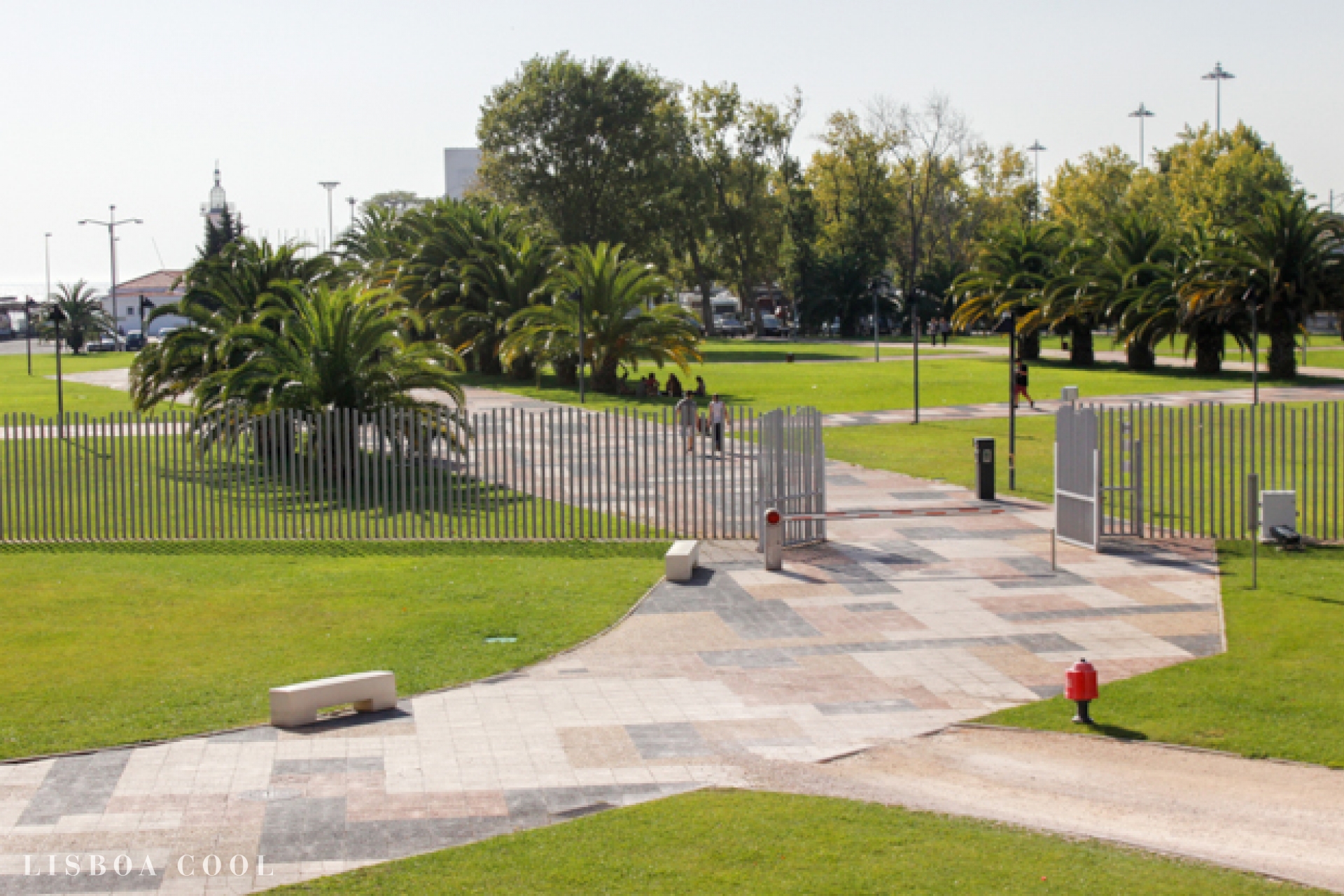 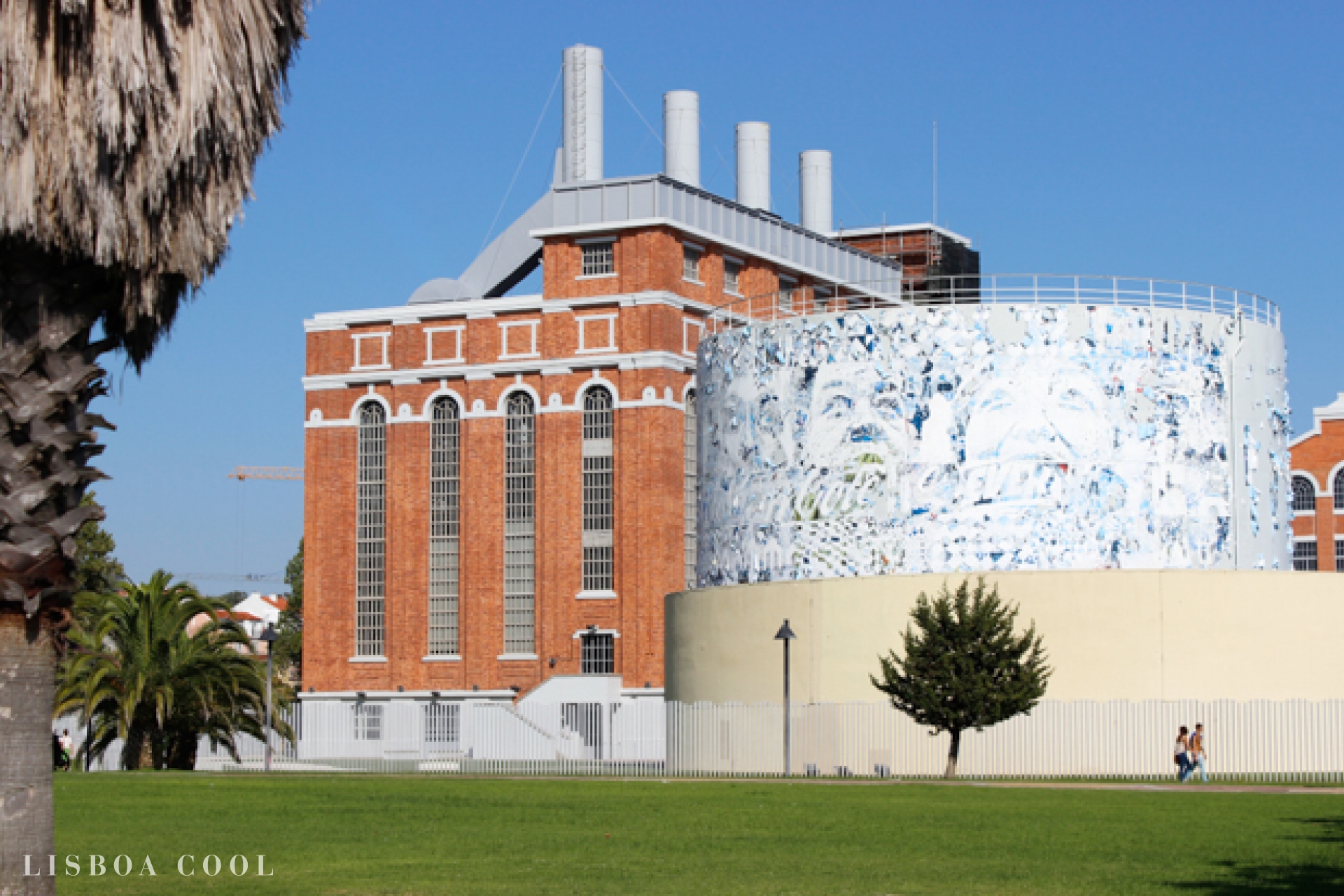 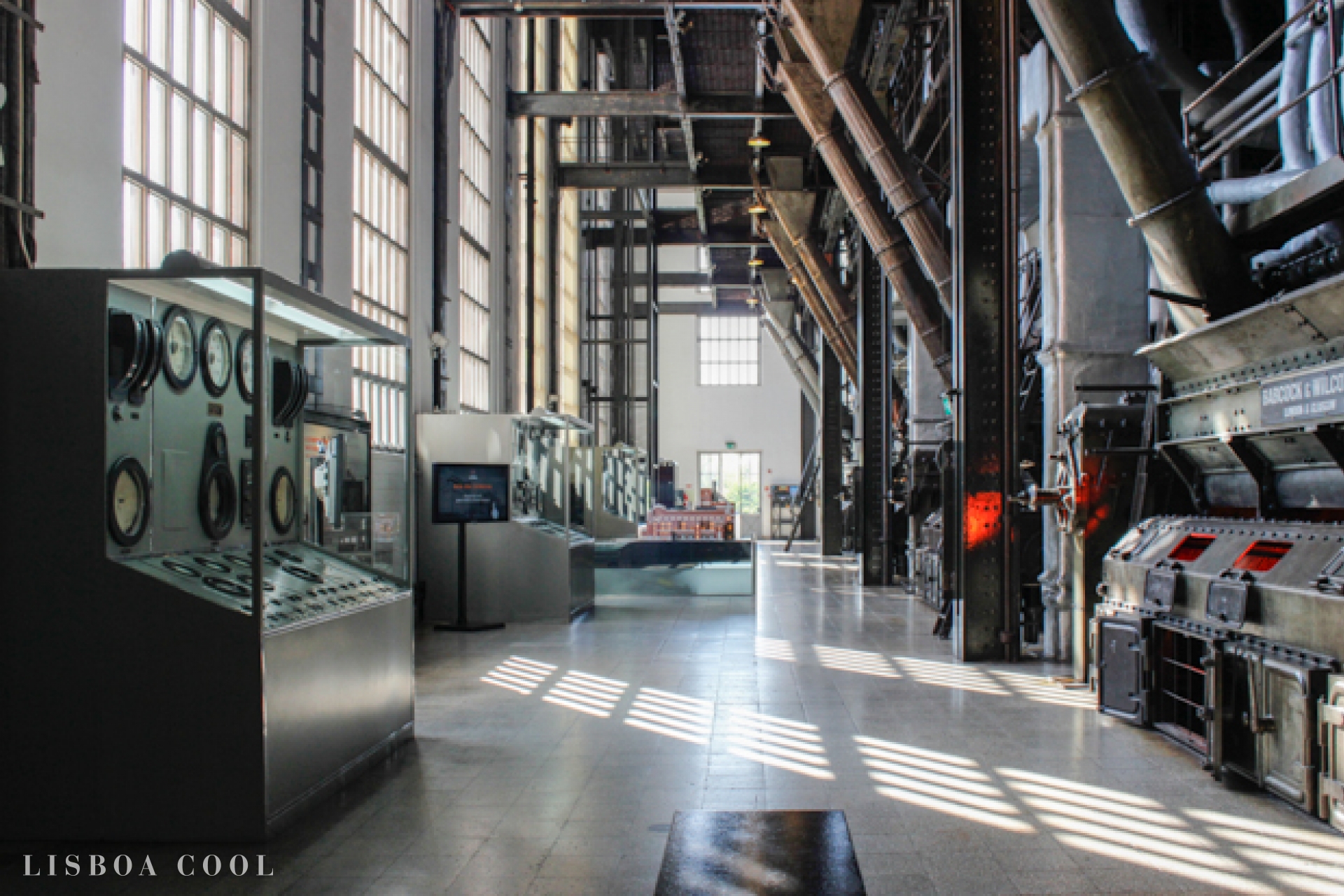 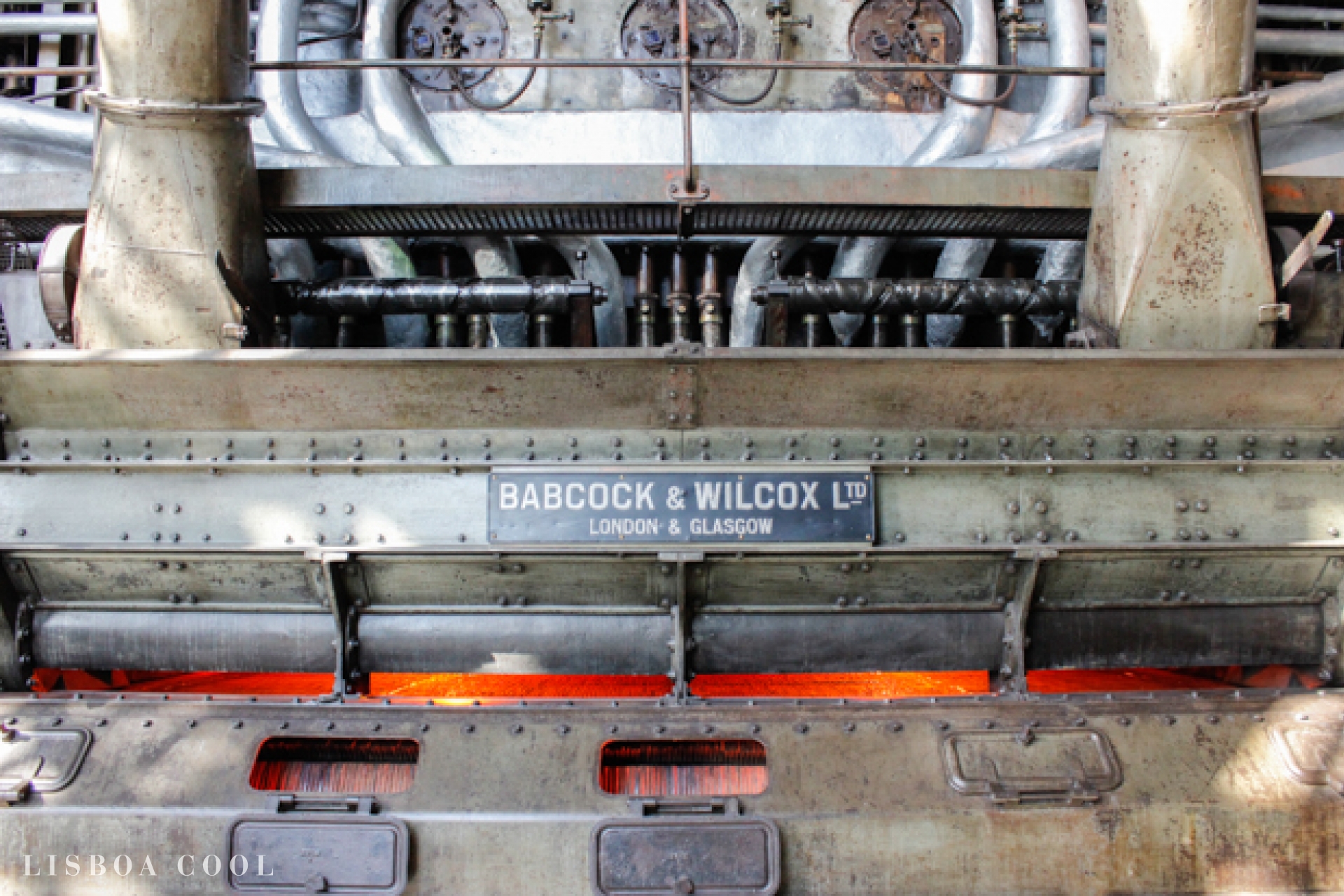 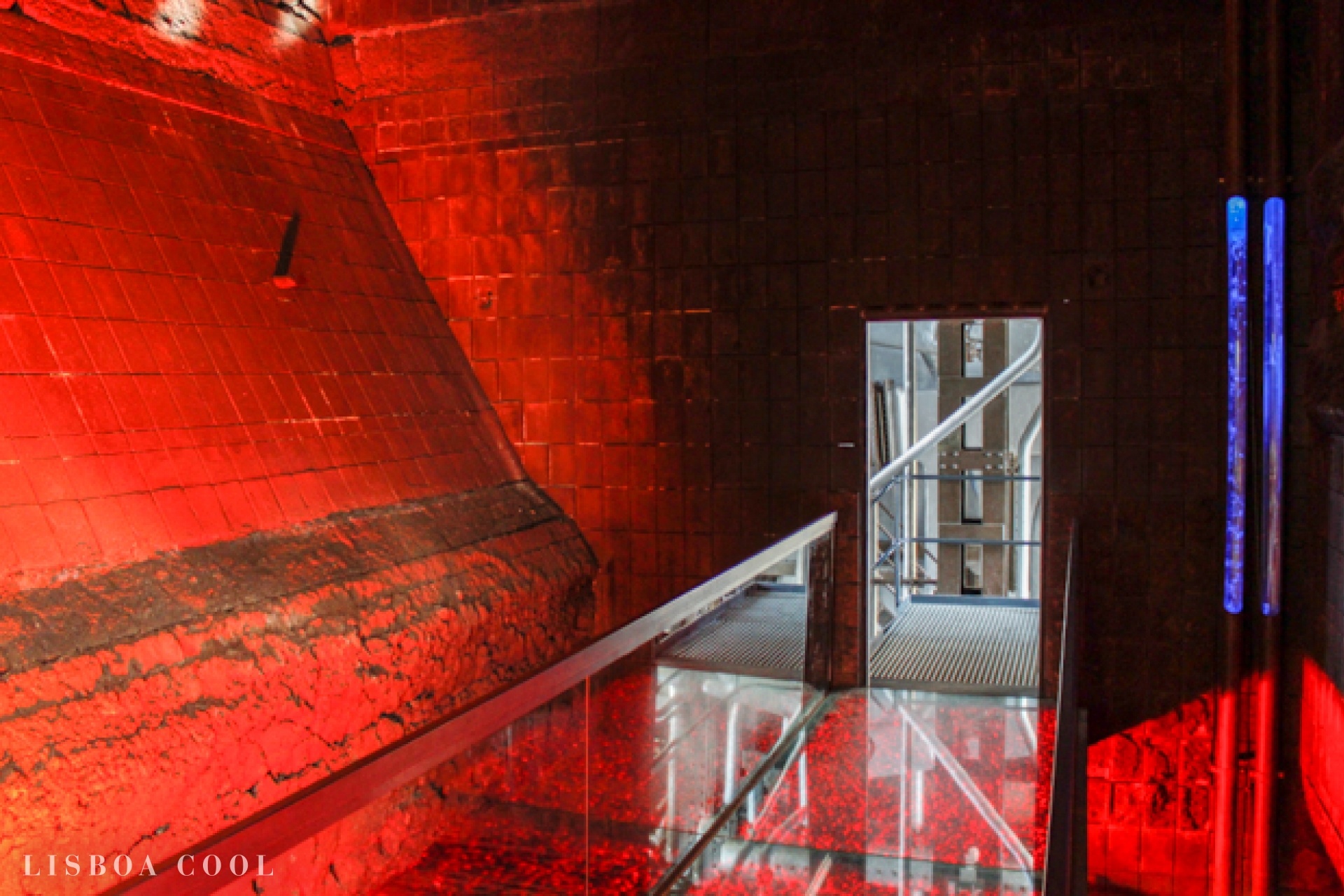 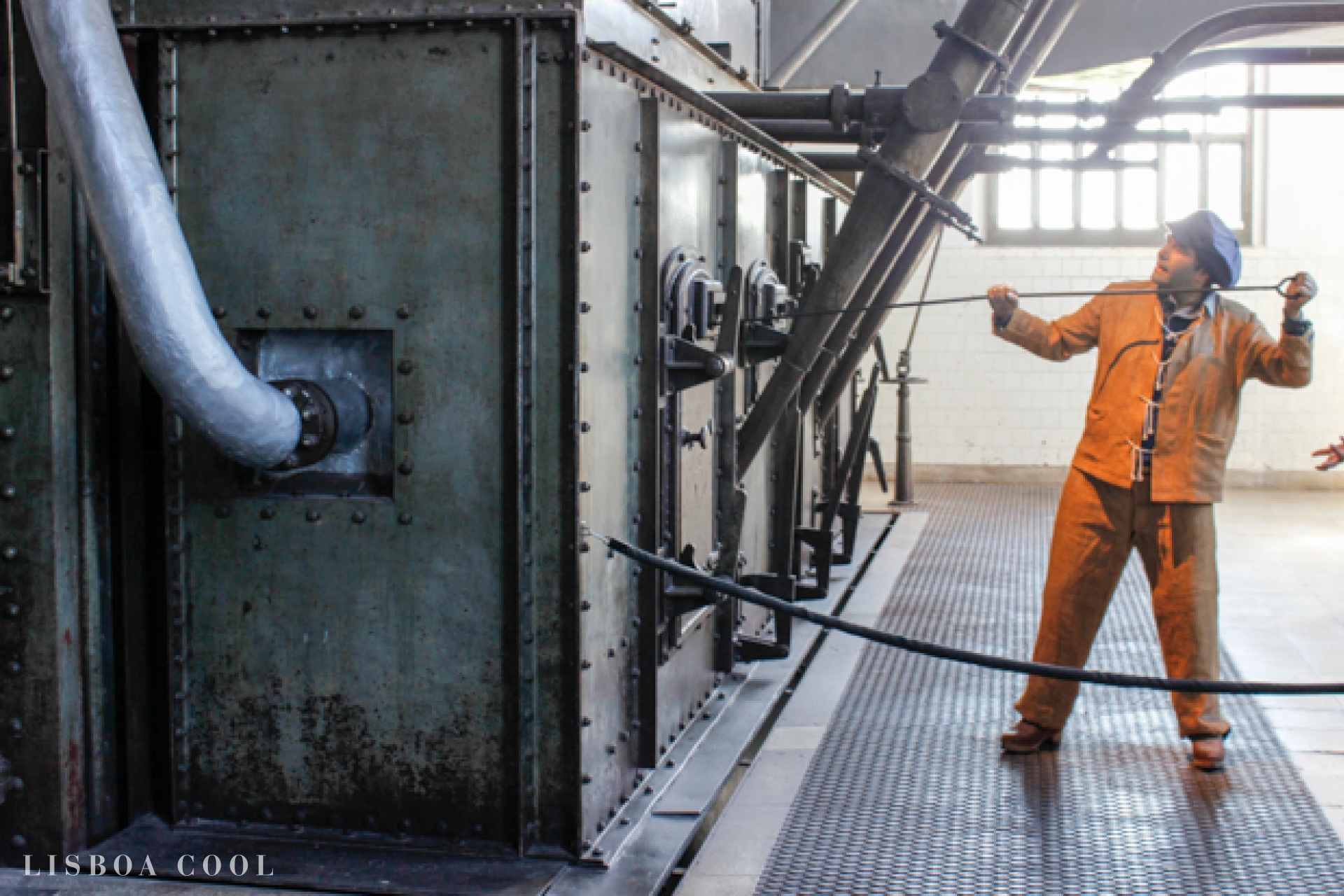 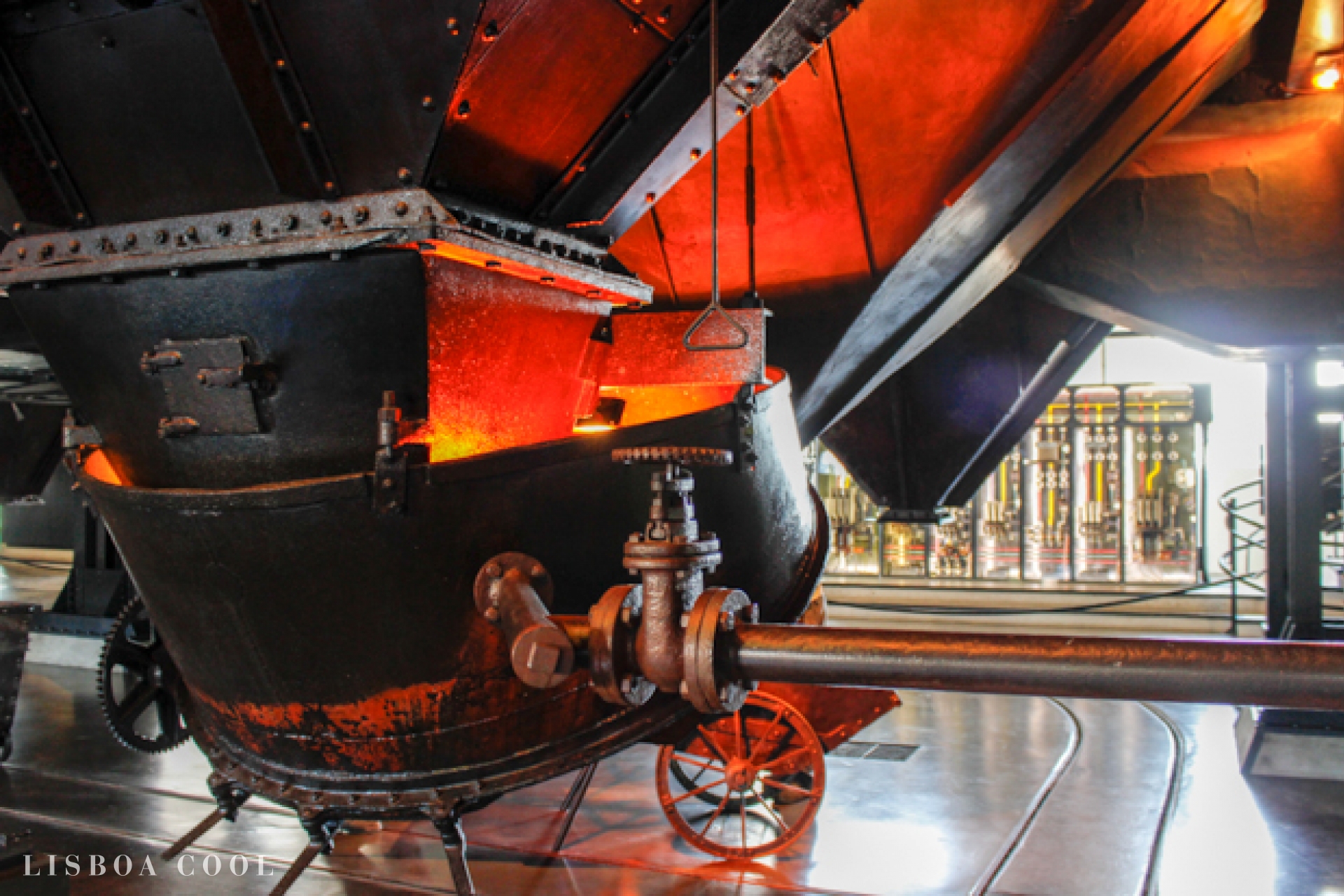 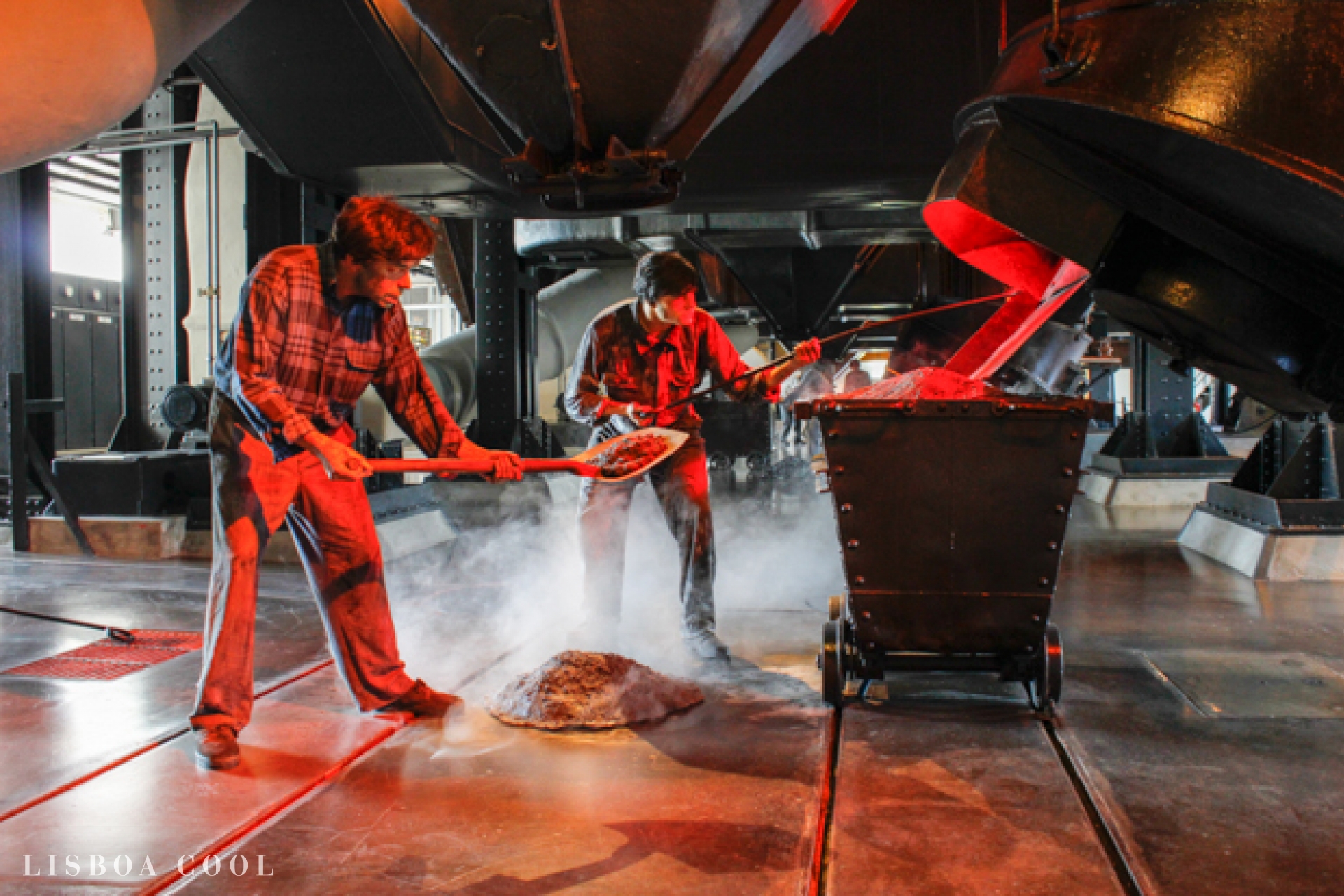 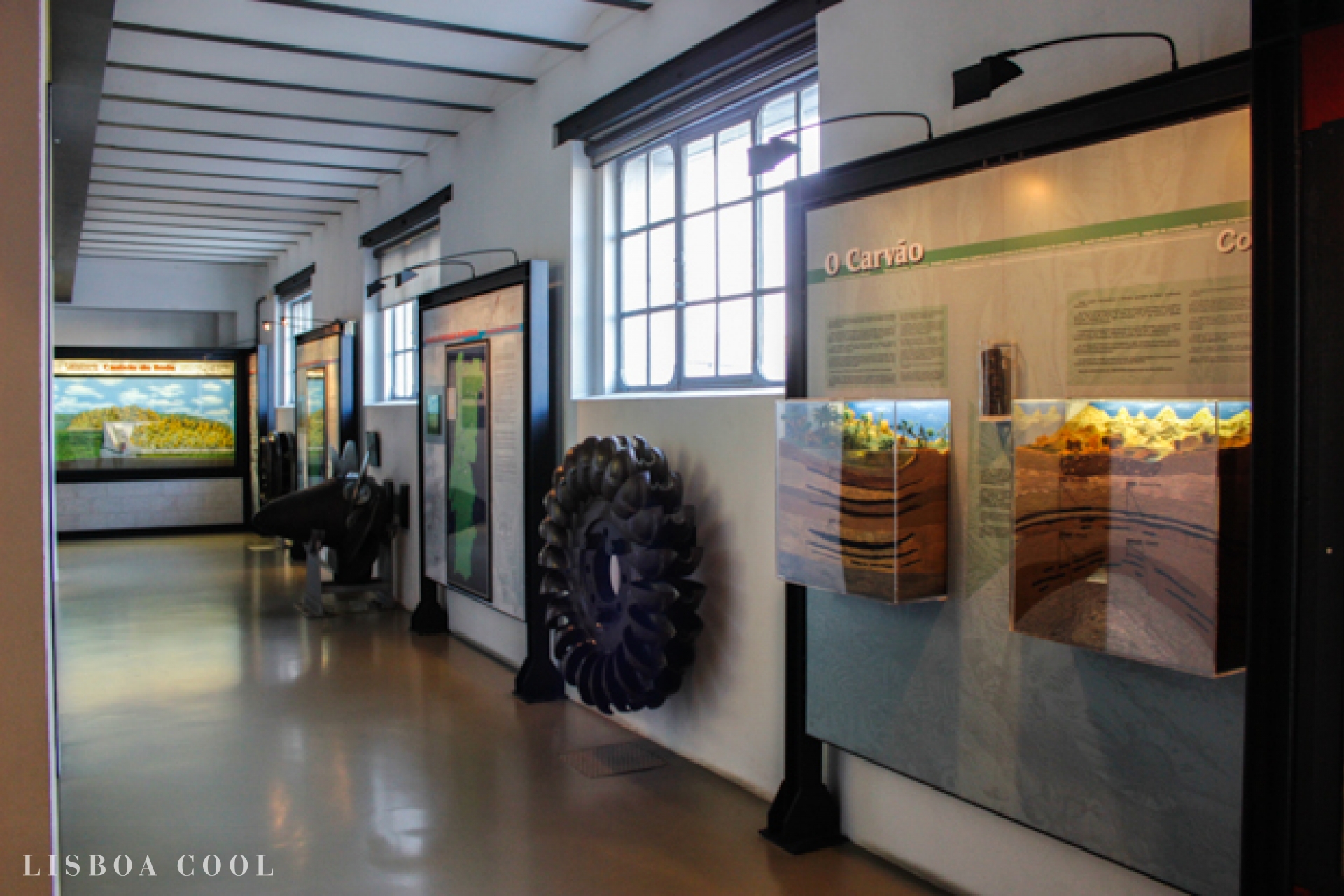 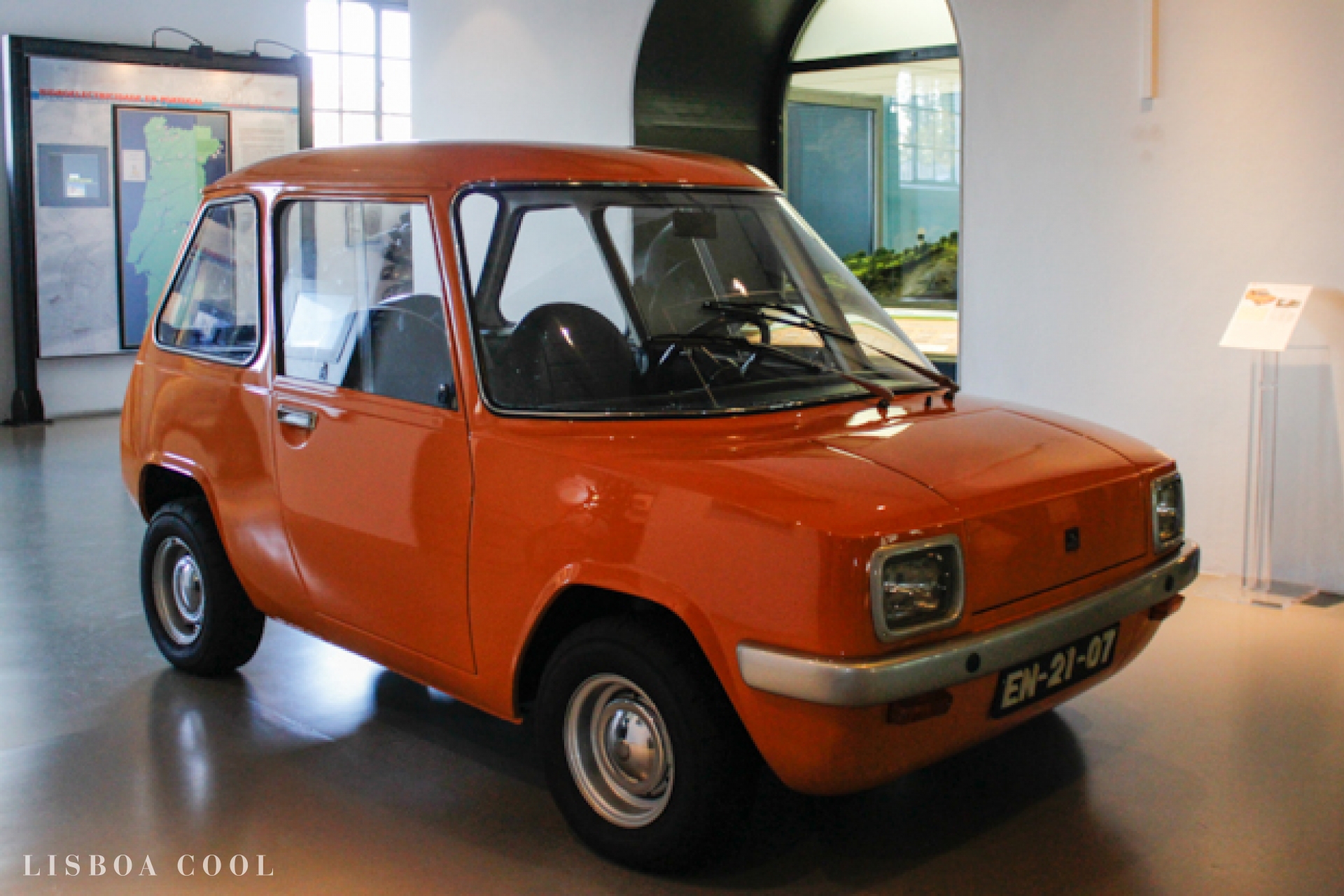 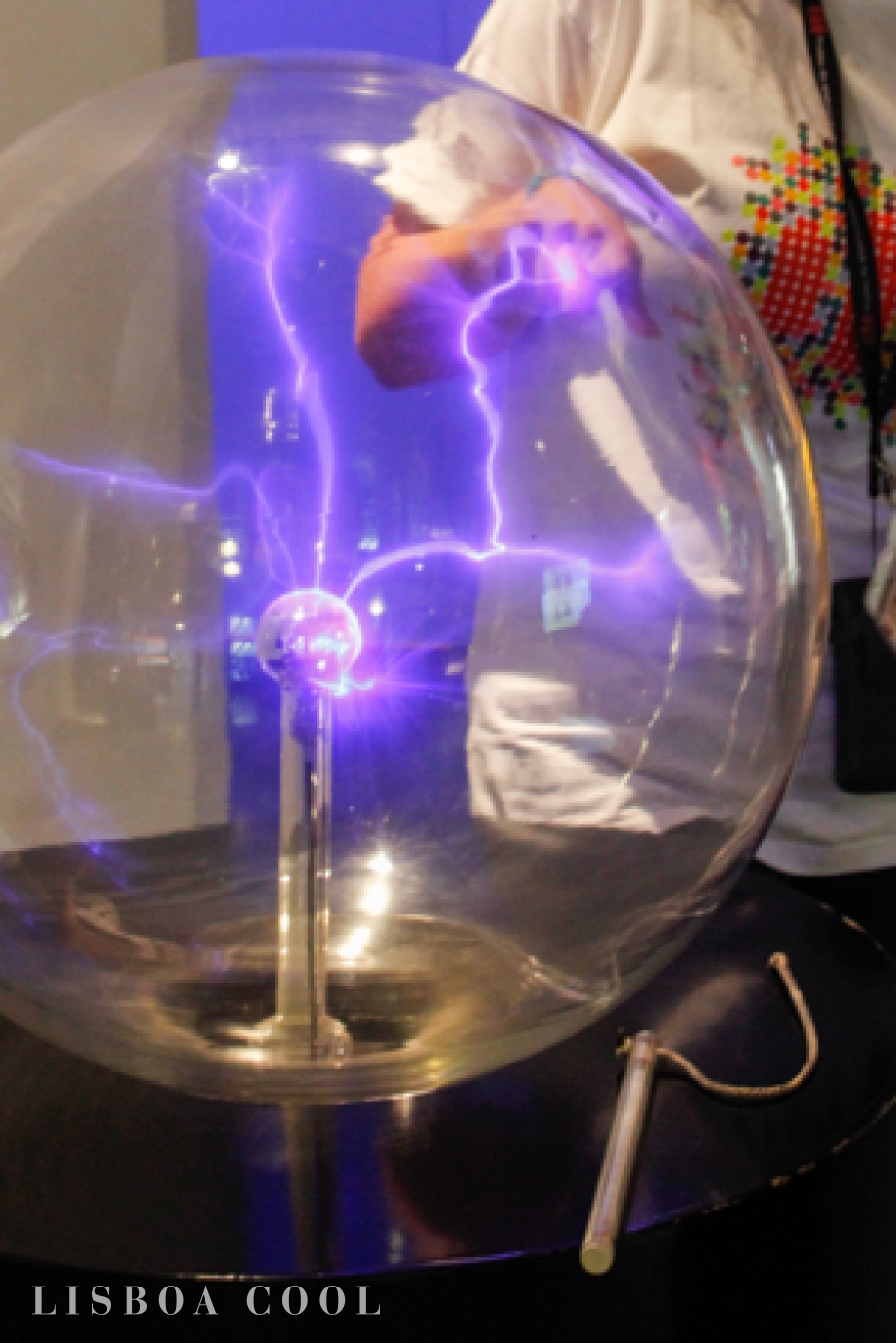 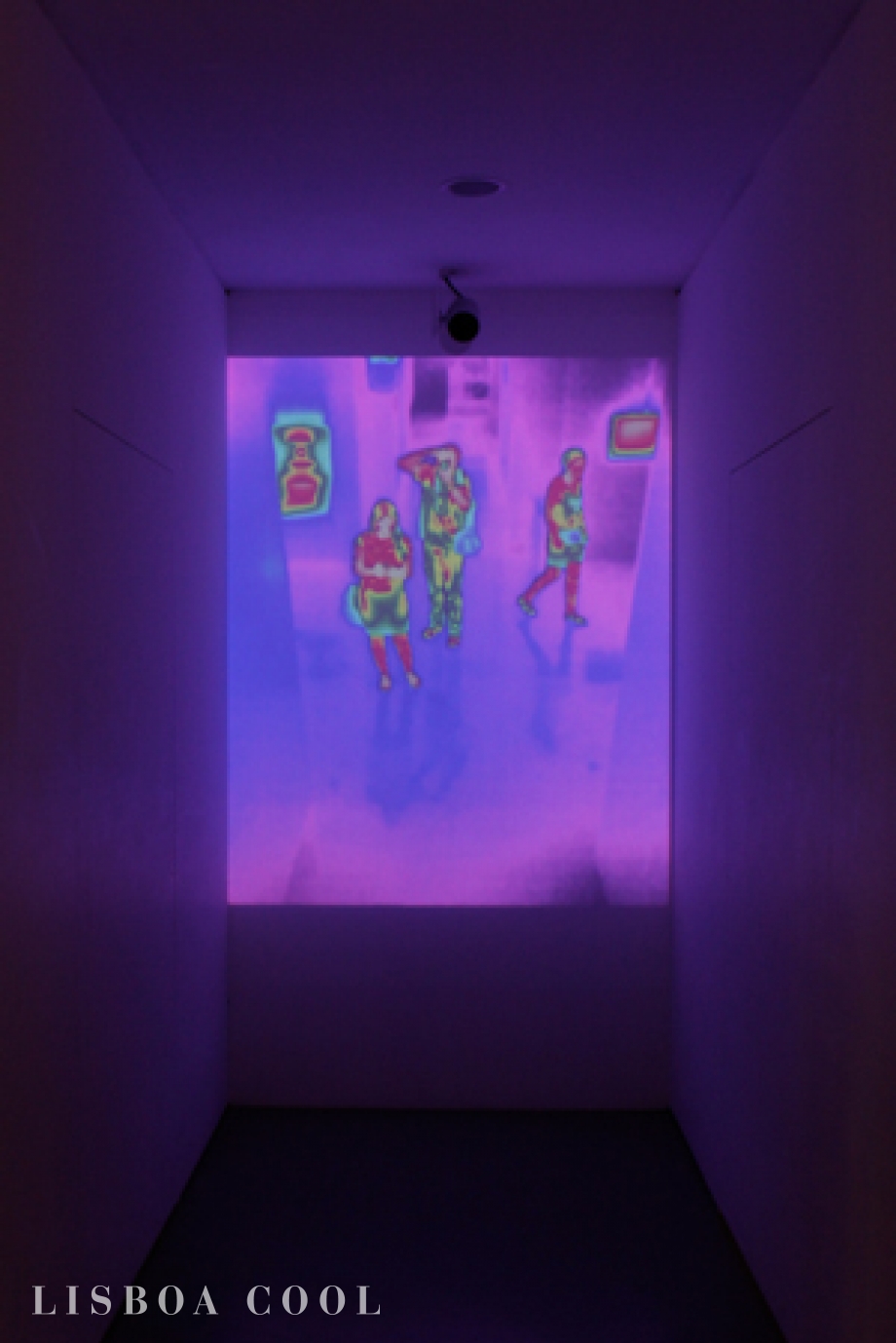 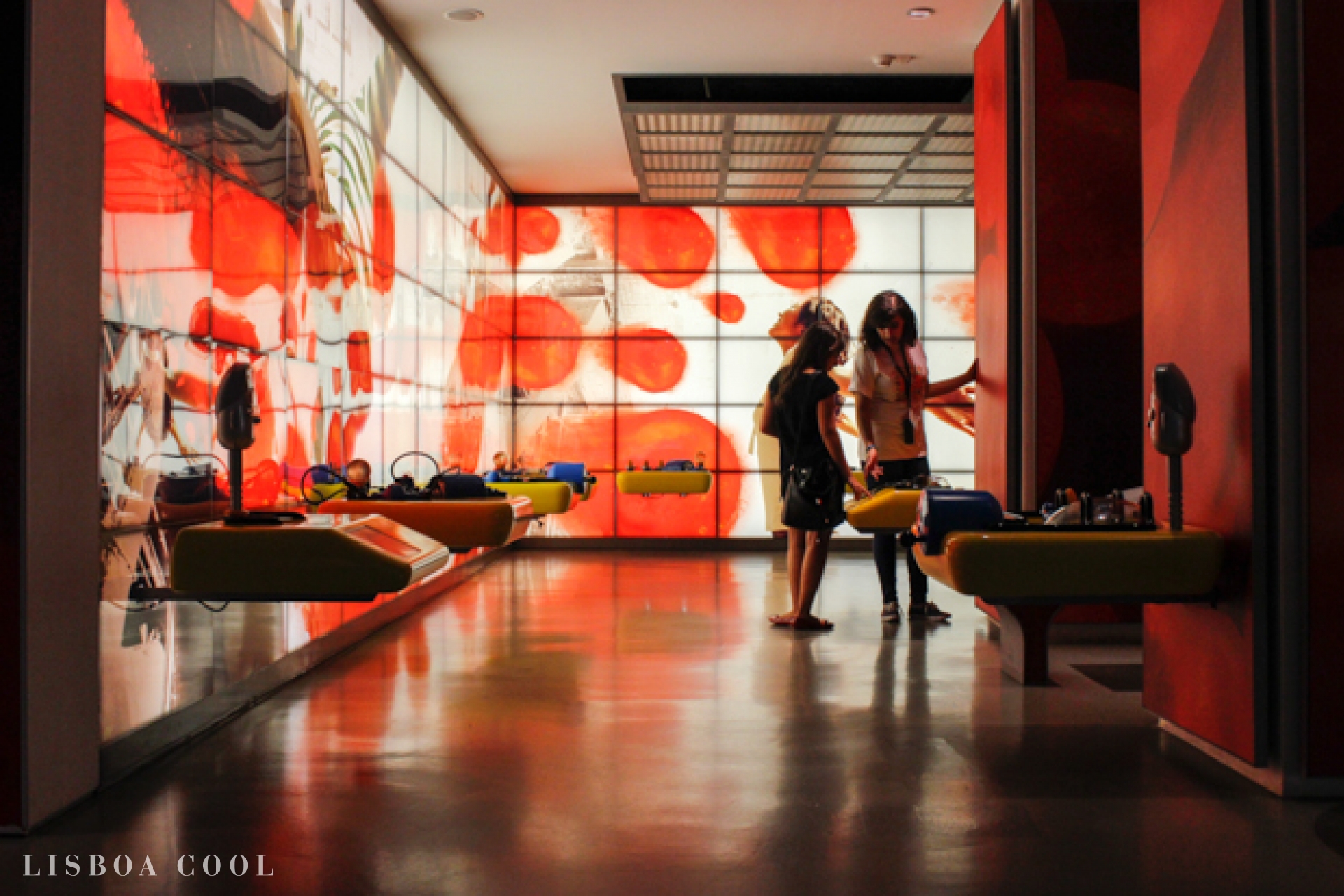 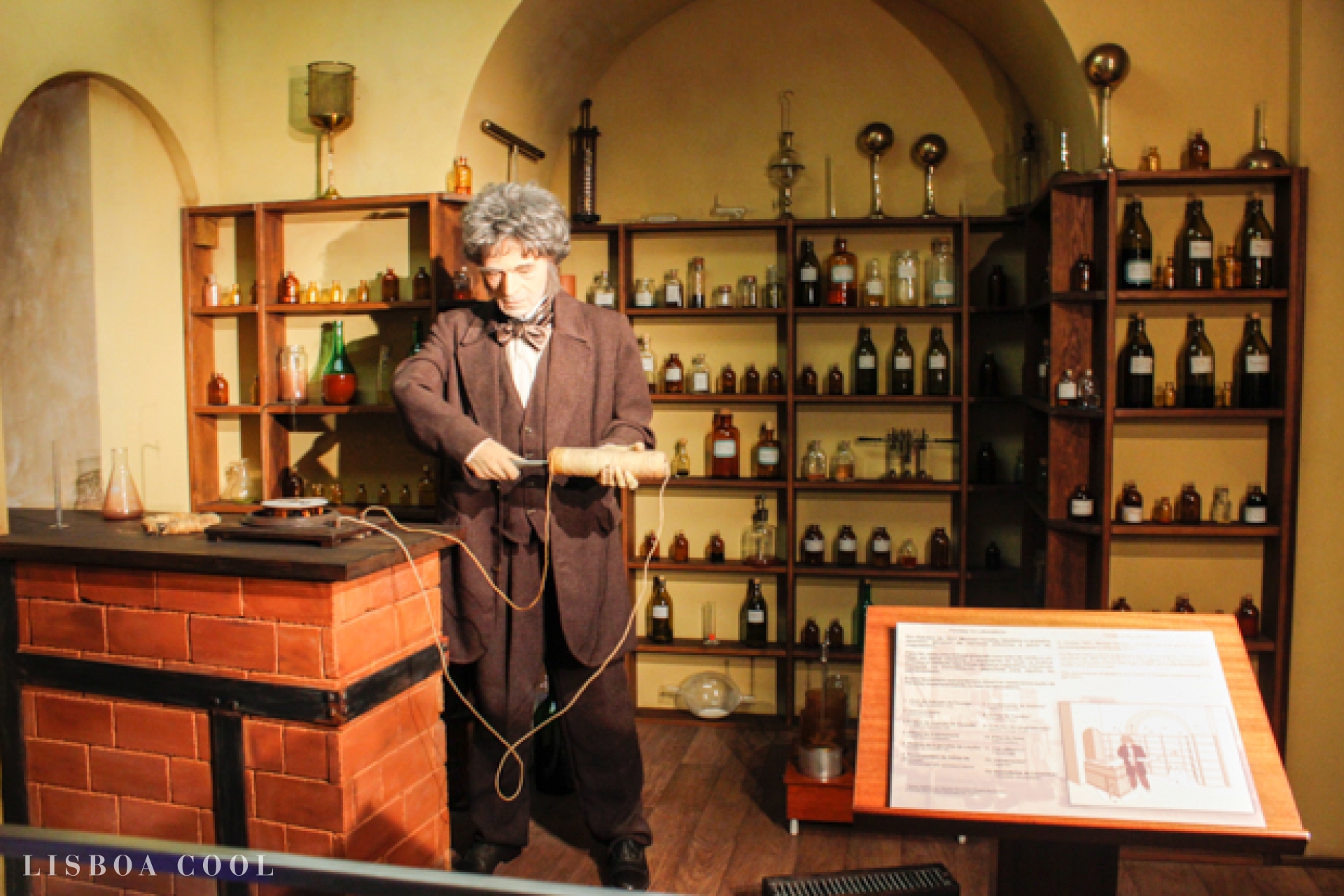 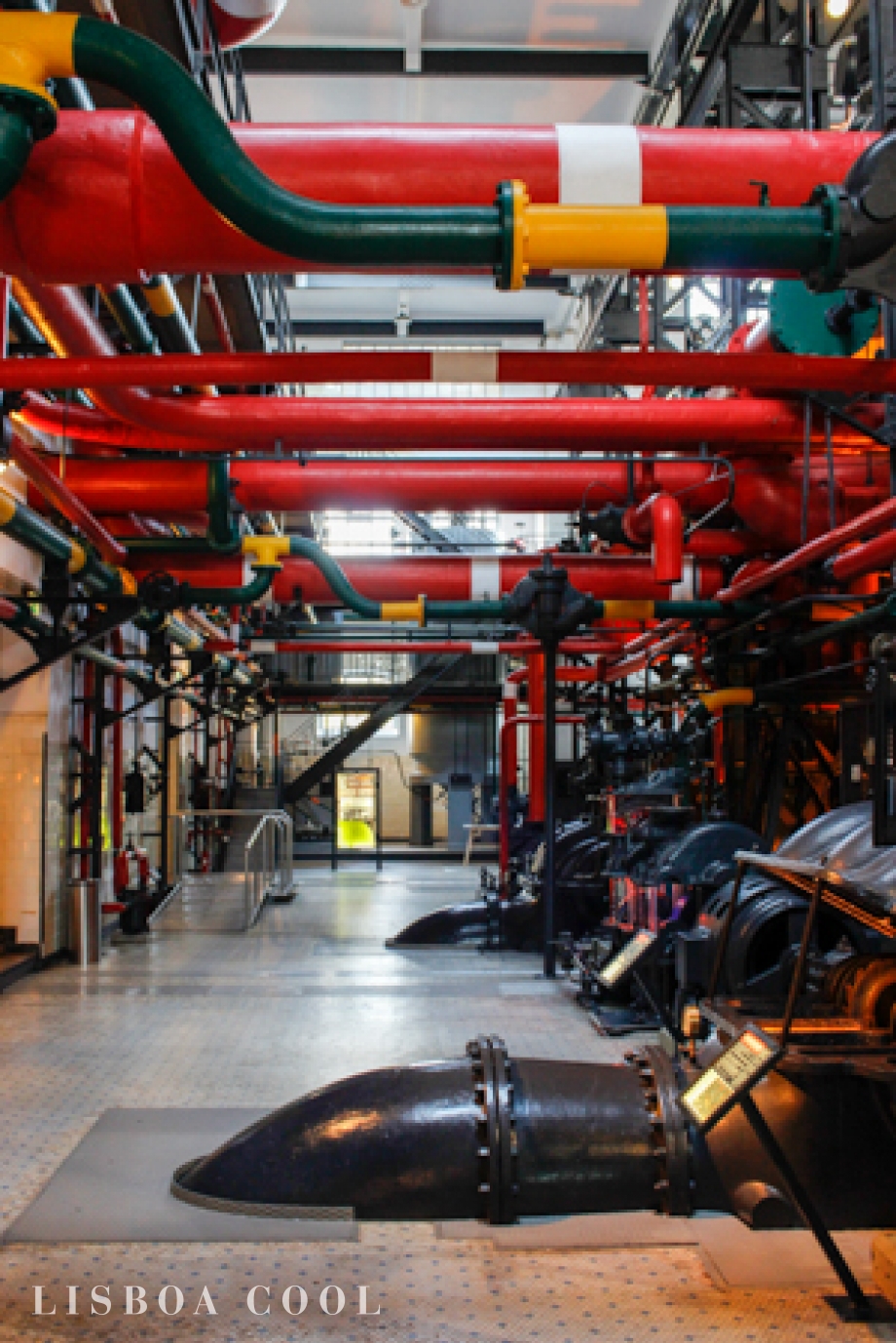 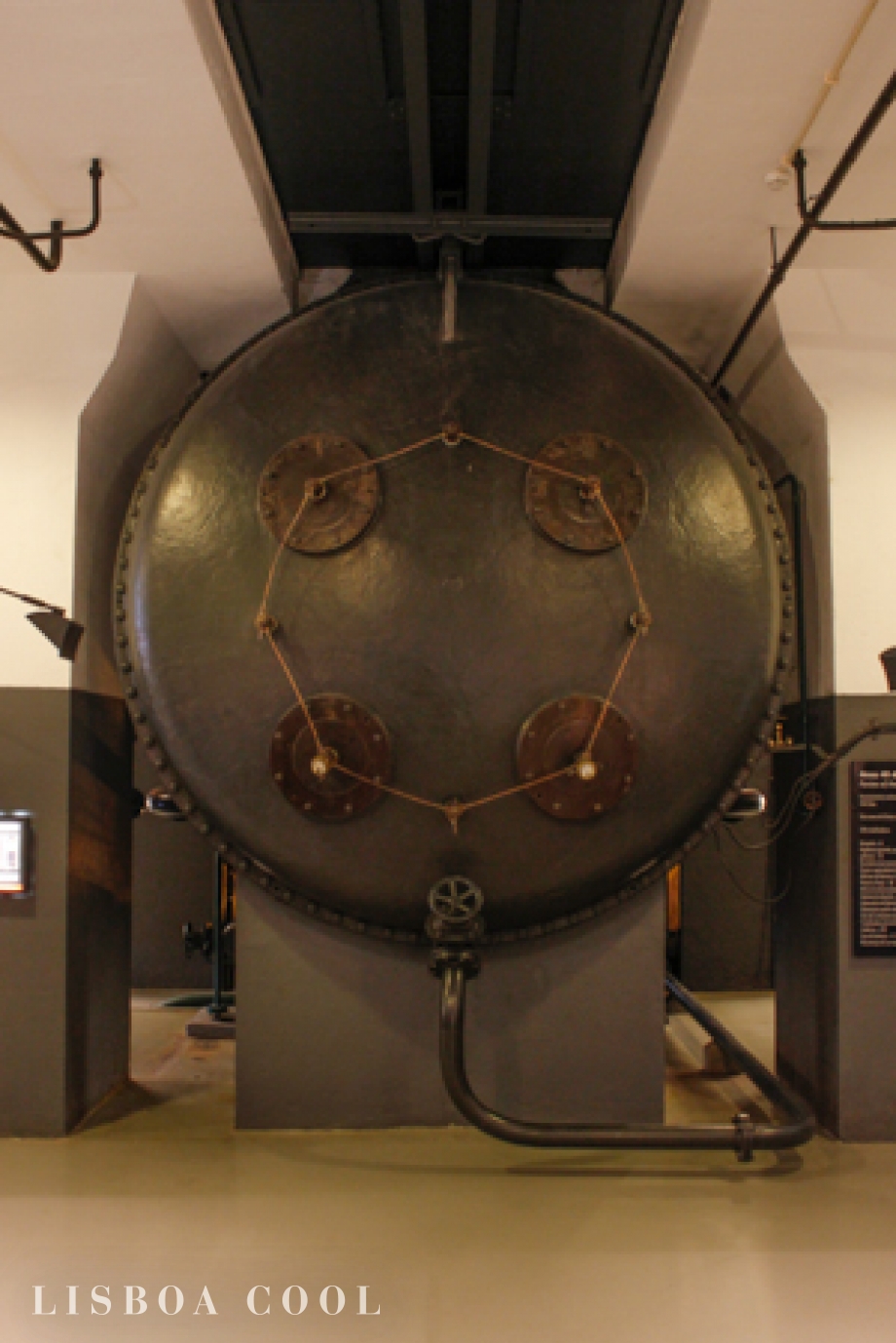 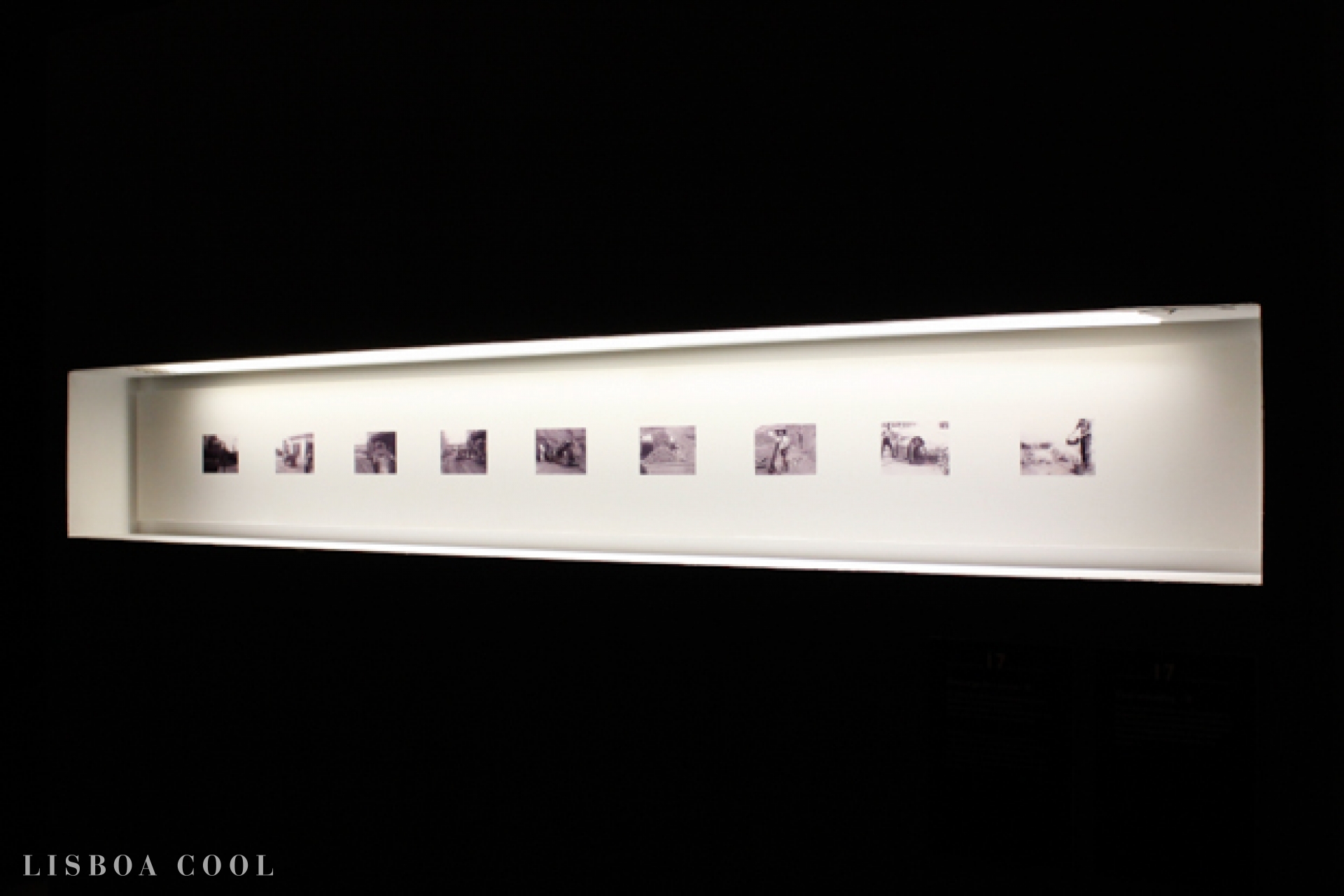 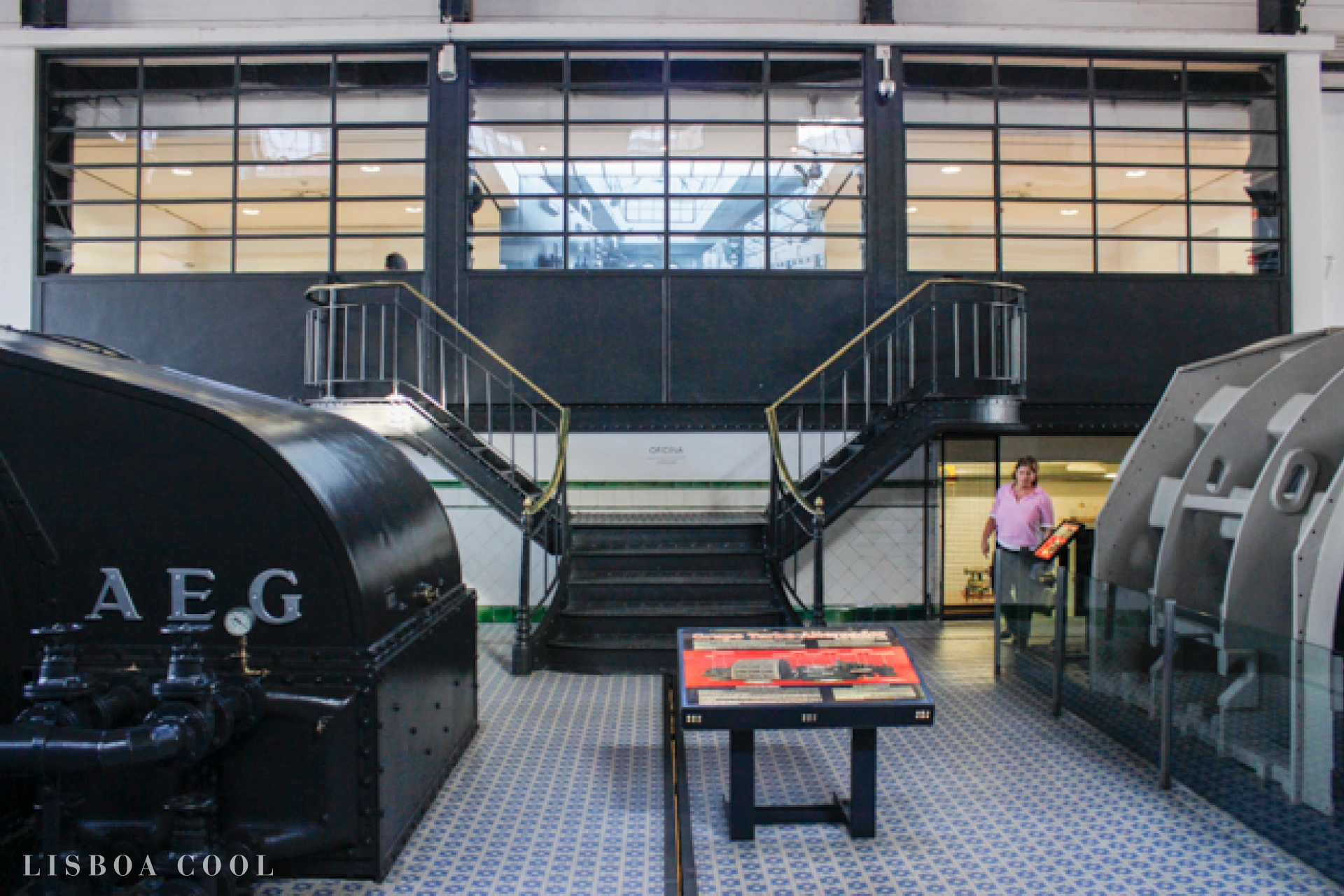 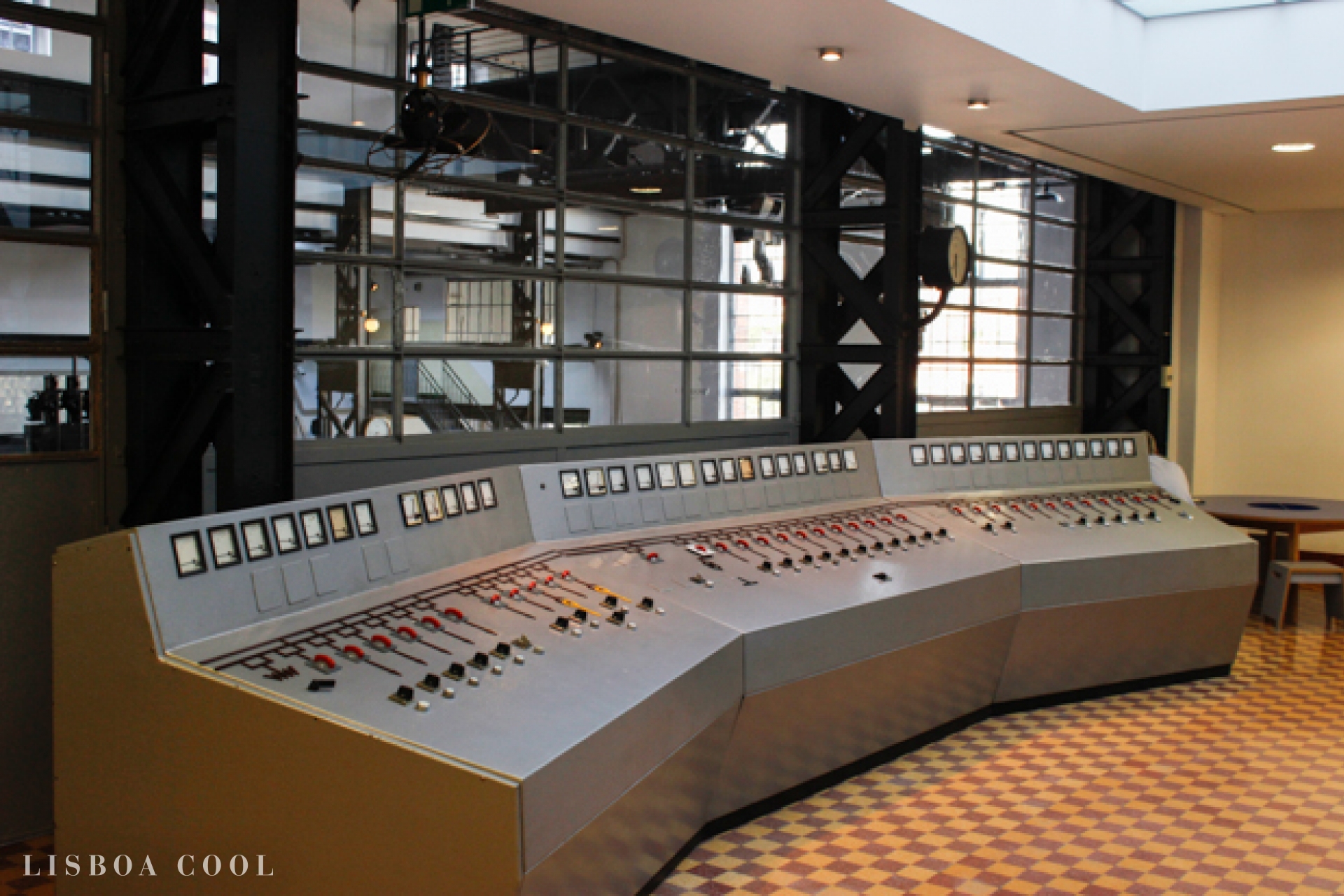 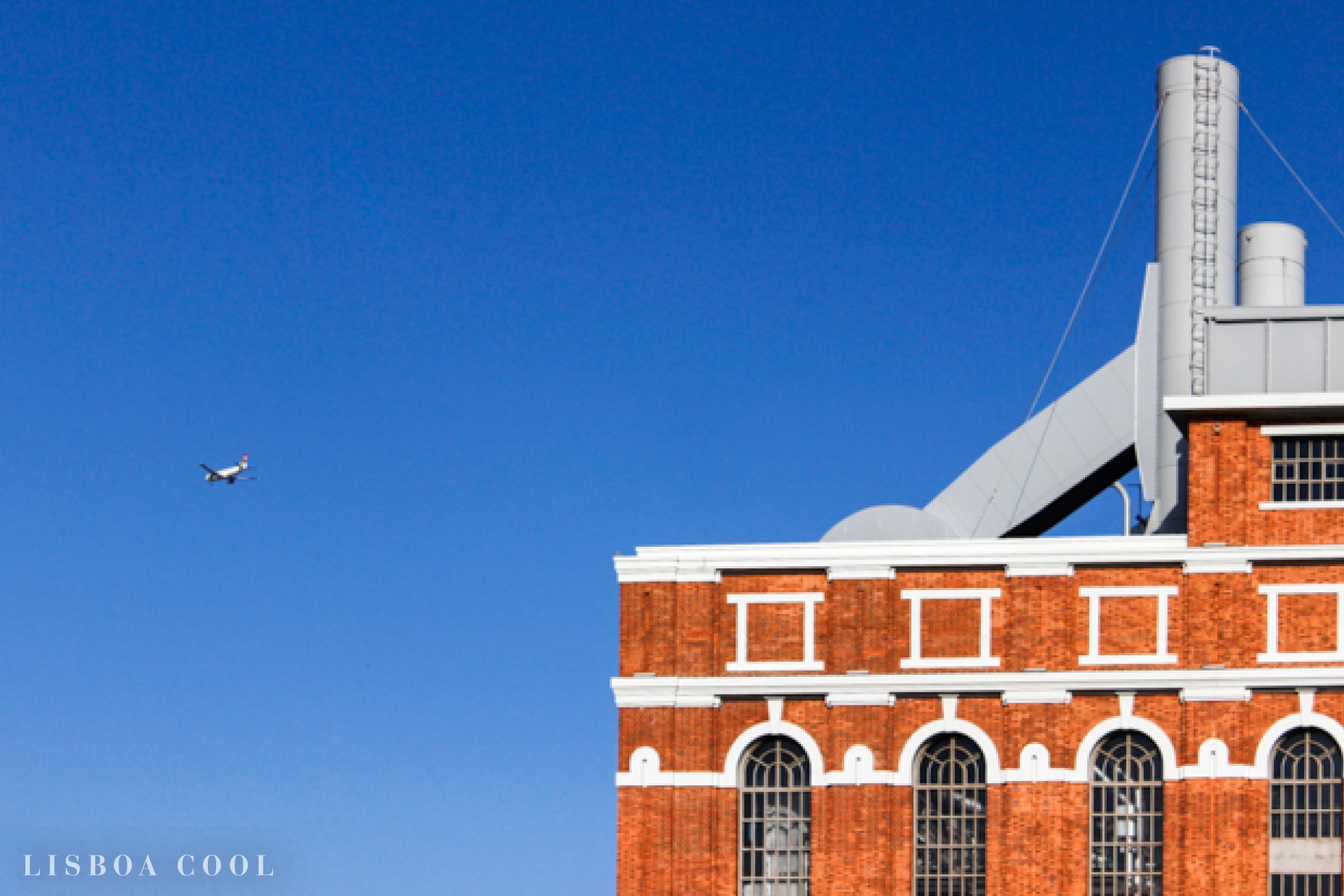