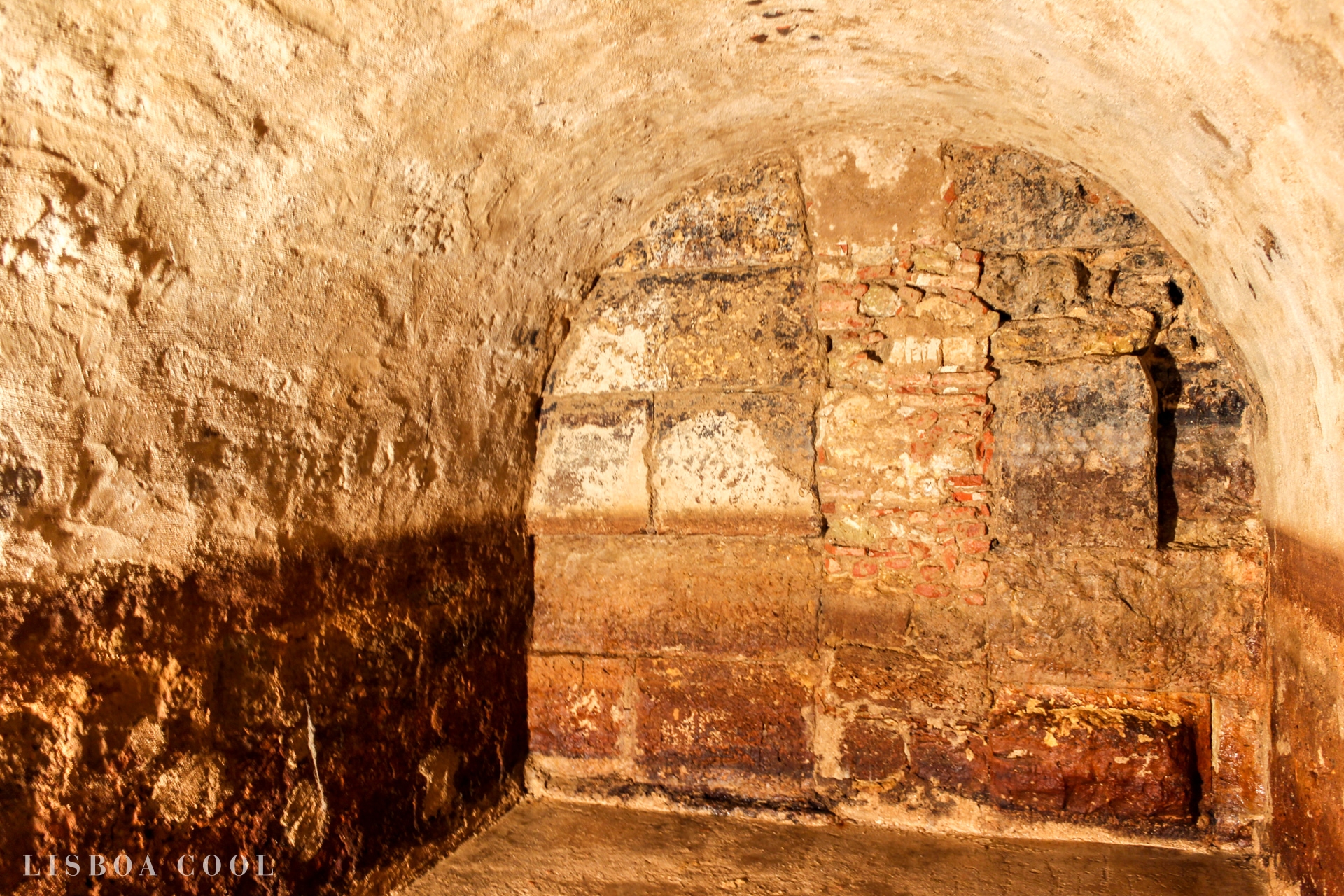 Who knew that the 1755 earthquake could have brought to life a Roman monument built in the first century?

The Rua da Prata Roman Galleries were discovered in 1770 during the reconstruction of a building and its conservation, decade after decade and century after century is surprising, namely because of the crack that exists in the galleries’ ceiling, along with the amount of water inside the galleries themselves.

The monument’s various stories, spanning many centuries, caught the interest of visitors and visiting the Rua da Prata Roman Galleries is a unique experience, as the opportunity rarely arises. Due to the logistics surrounding the opening up of the Galleries, along with the monument’s preservation, it can only be visited once or twice a year, during one or two weekends.

Every twenty minutes, a group of 25 people walks through the Galleries with a guide who tells its story and shares some fun facts about the monument, thus creating a happy and unforgettable memory. If you’re in Lisbon, you certainly won’t want to miss out on the opportunity to visit the Roman Galleries, right?

Cool Tip: Since the opportunities to visit the galleries are few, the queues are long. We suggest you get up before sunrise, walk through the silent streets of Lisbon, swing by the traditional Portuguese pastry shop Confeitaria Nacional and savor their mouthwatering “pastel de nata”, accompanied by an authentic Portuguese coffee while waiting for the visit. Once in line, take the time to imagine the stories that may have taken place there during the first century. Ah! And don’t forget to take comfortable, thermal shoes. 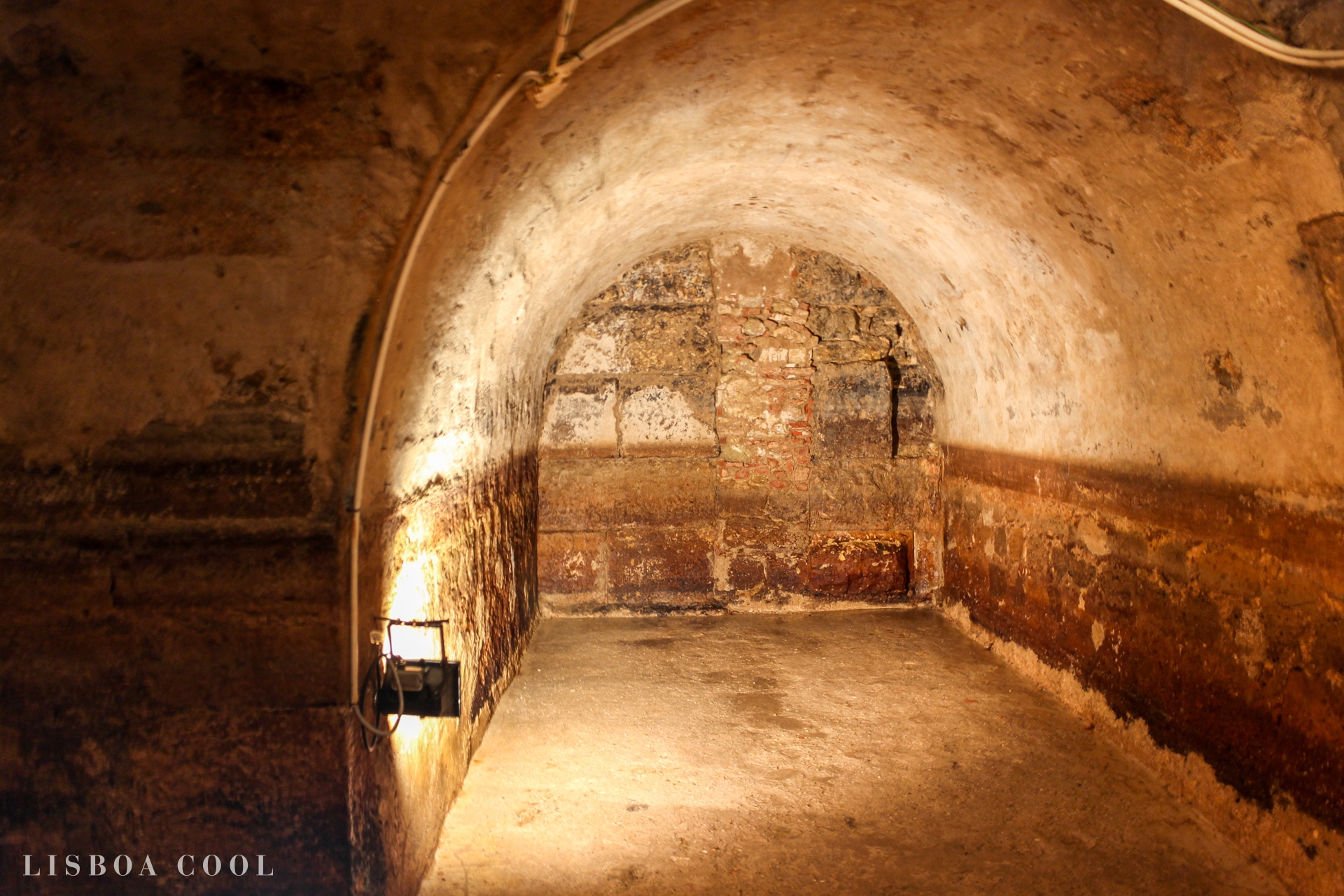 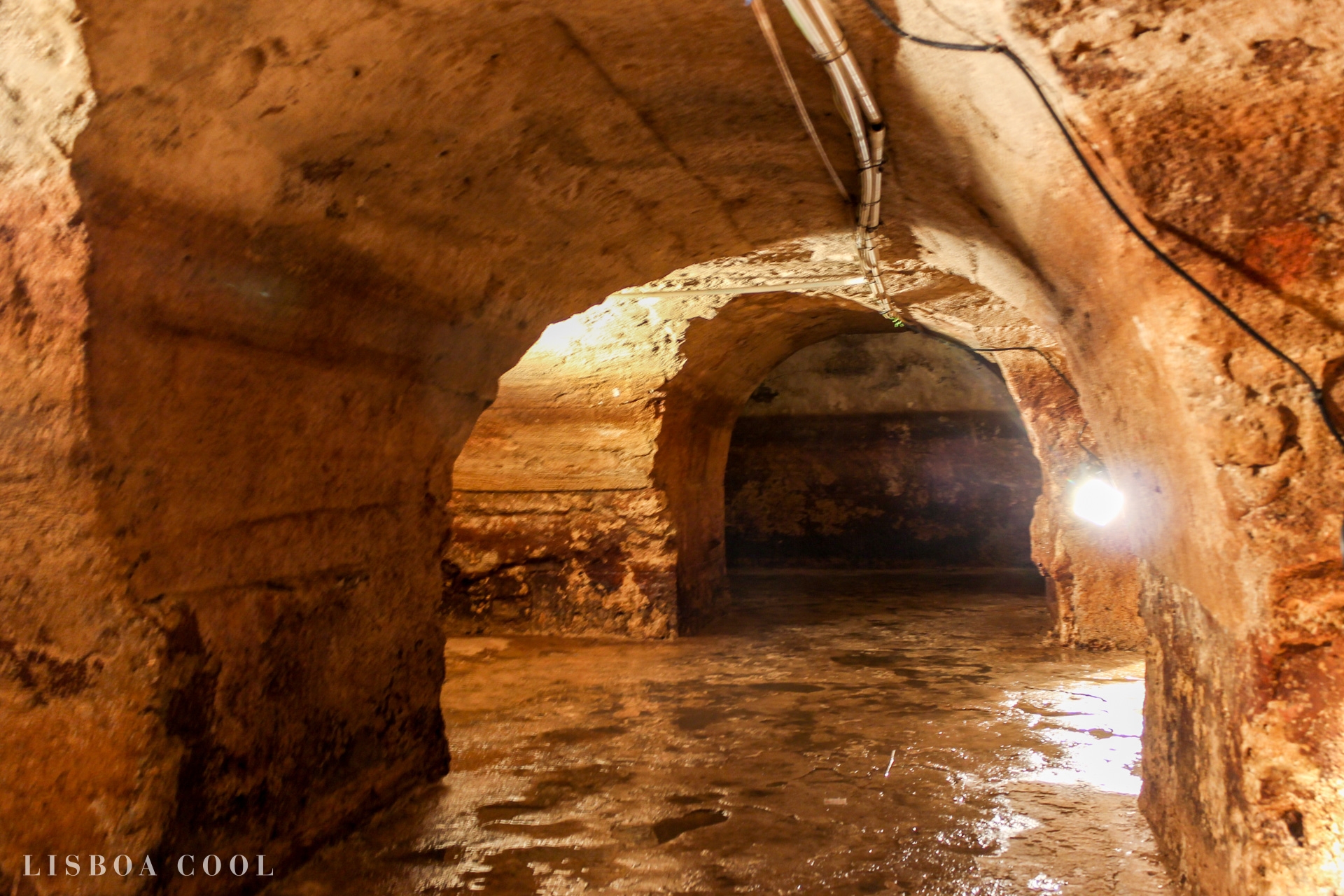 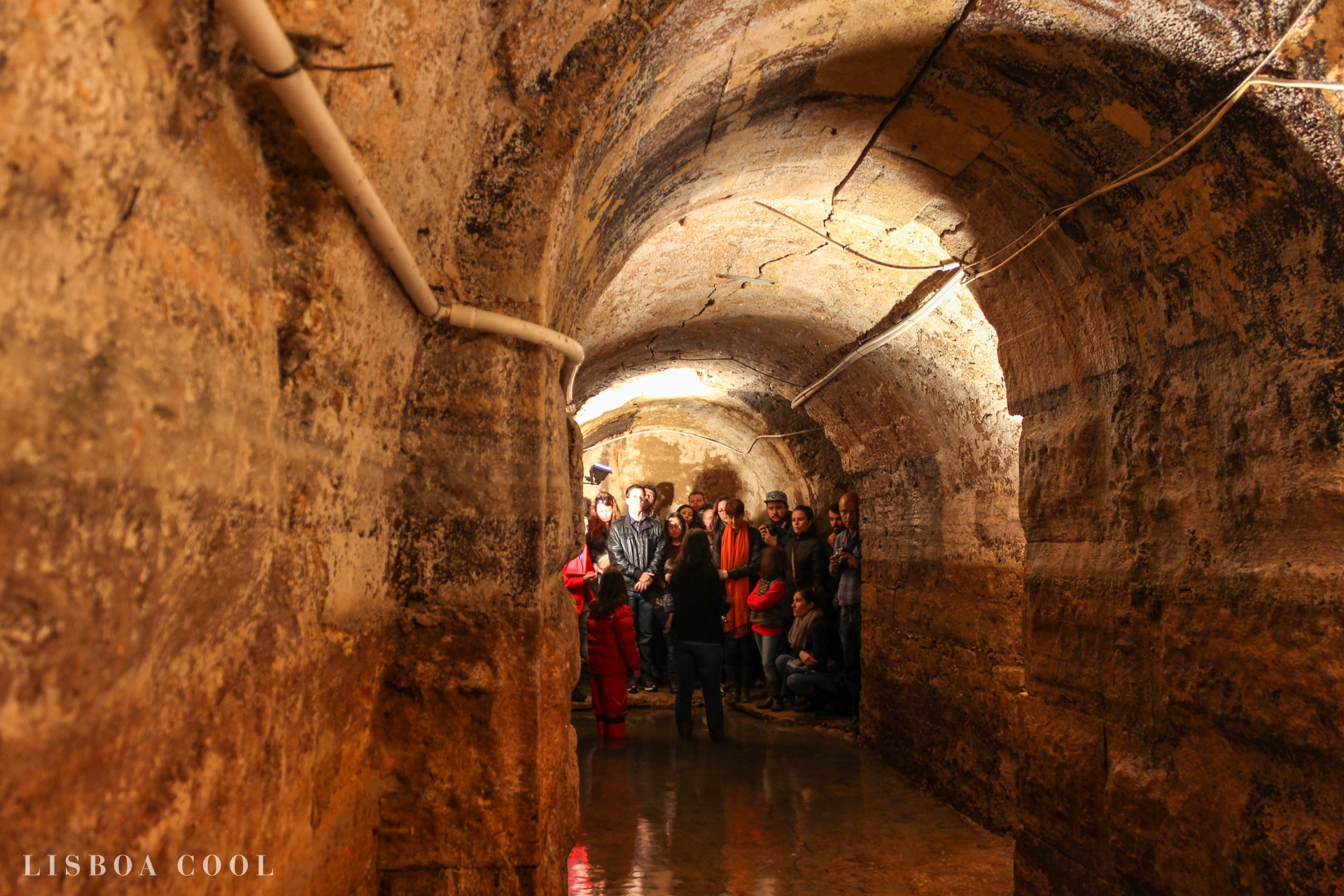 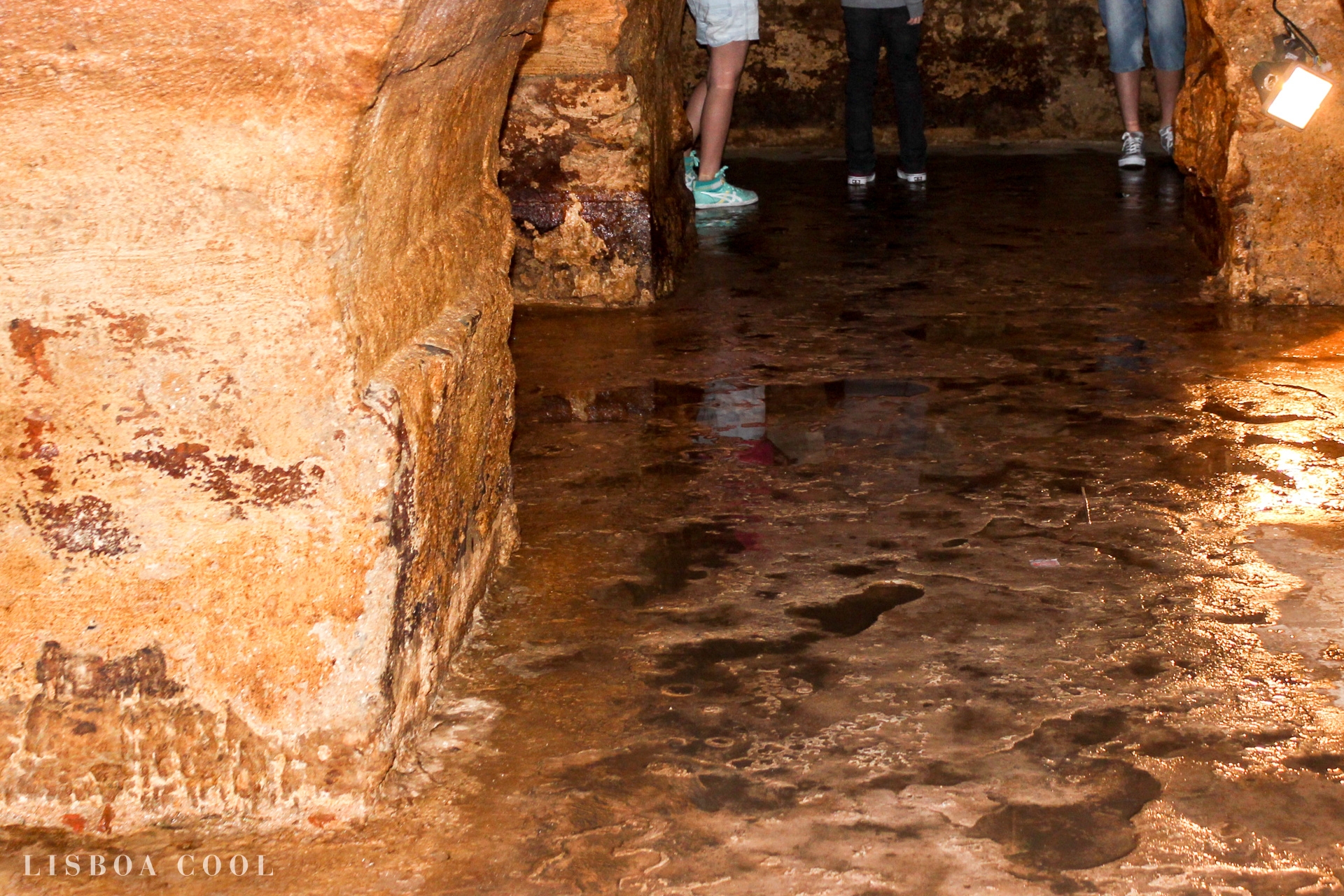 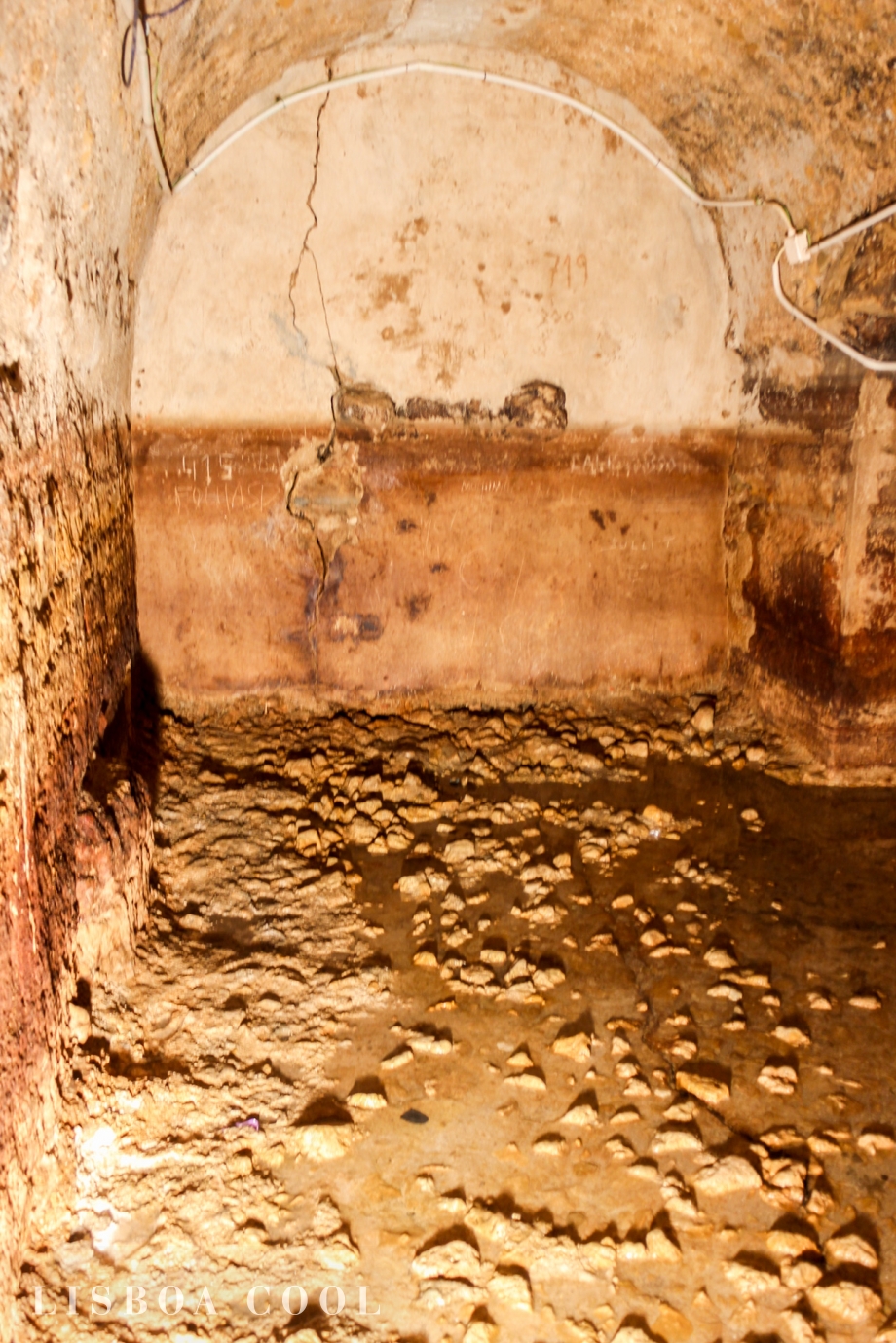 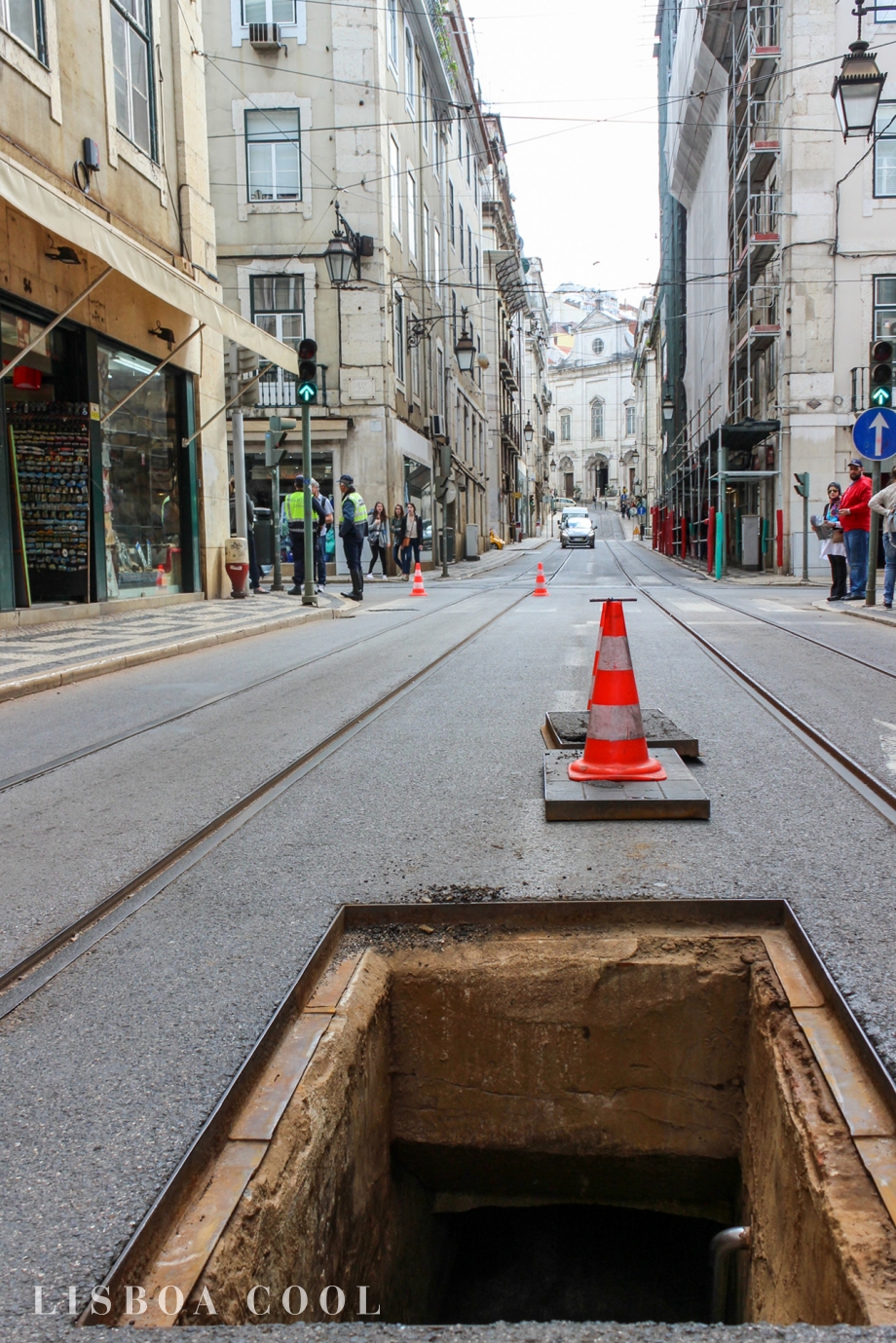 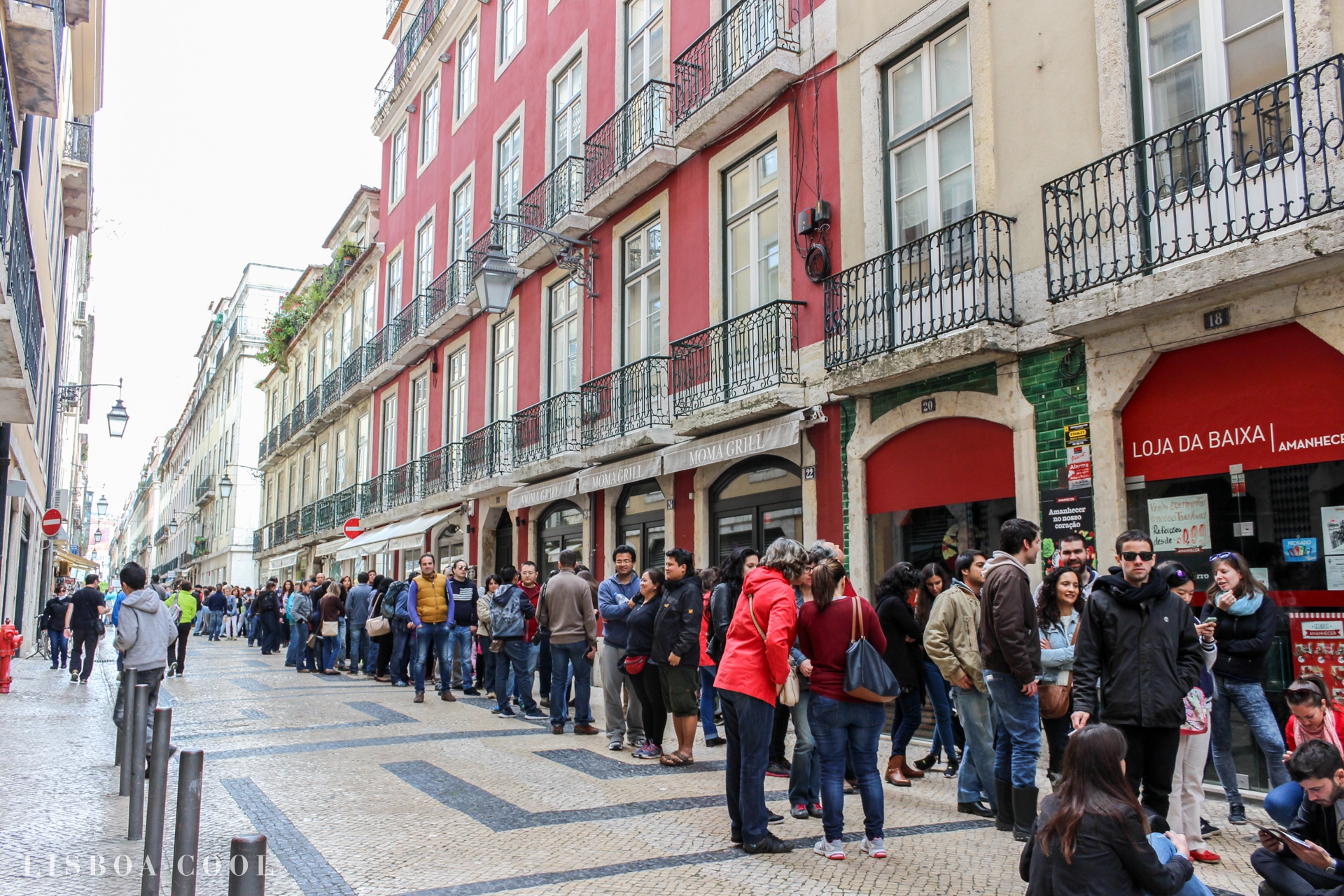