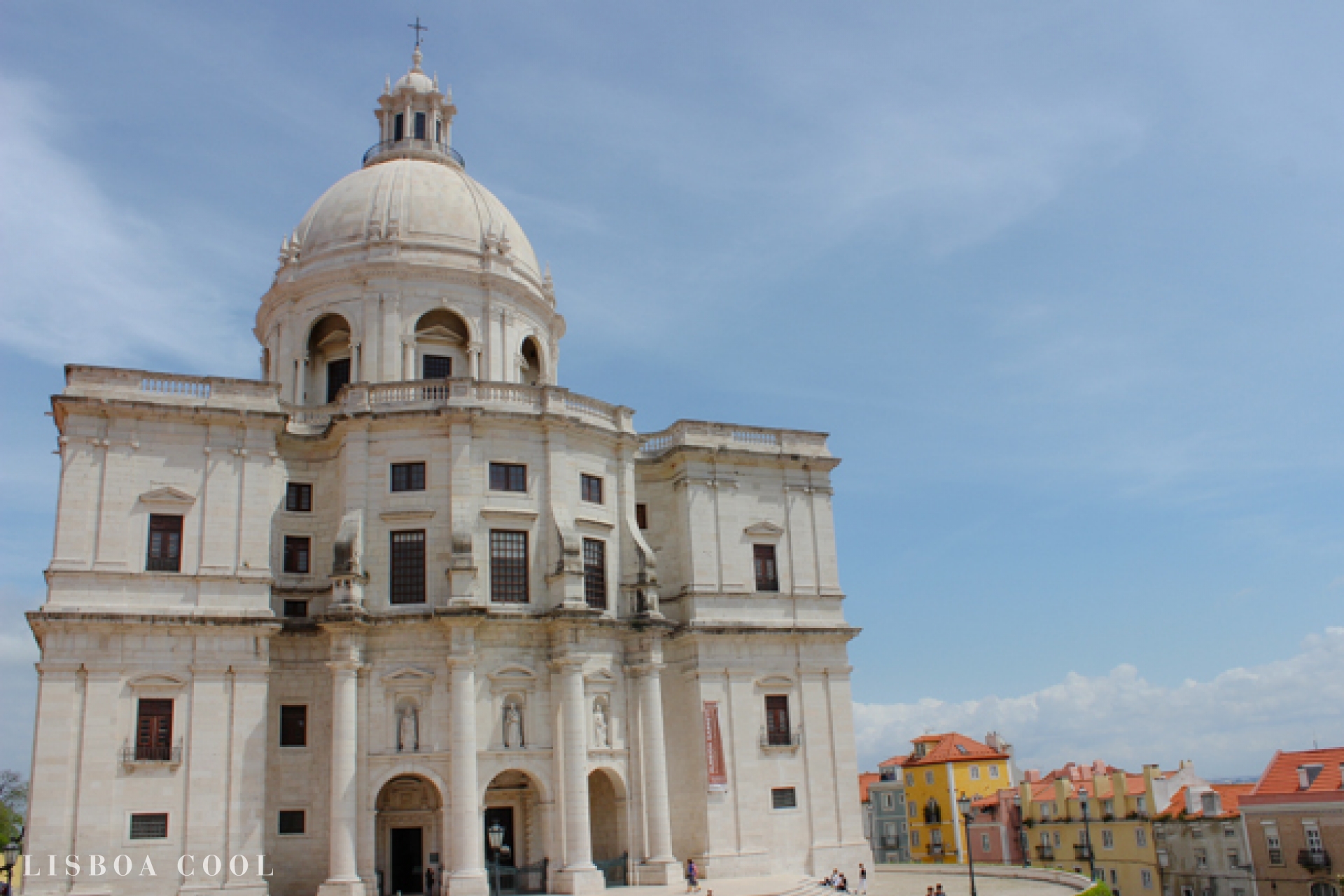 a symbol of Portuguese identity

A symbol of Portuguese identity, the National Pantheon is an emblematic monument that welcomes and honors the great men and women to whom the country owes its recognition. A memory that perpetuates and symbolizes the highest posthumous honor granted in Portugal. Let's discover it?

The history of the National Pantheon features curious facts about its tumultuous construction process, which is the result of many historical contingencies experienced by the country over a period of nearly 300 years.

This long process originated the popular expression “Obras de Santa Engrácia” ("Works of Santa Engrácia") which refers to everything that takes too long or is unlikely to be concluded.

The National Pantheon’s architecture is a unique example of Baroque in Portugal. In order to build it, the architect João Antunes was inspired by Italian trends, thus adopting an innovative architectural design that had no continuity in Portugal.

Be sure to enjoy the details on the National Pantheon’s undulating walls, as well as the rich decor with colored marble and inlaid stone. We must also highlight the monumental dome that rises about 80 meters above ground.

We suggest you visit the National Pantheon with time to spare, in order to be able to admire all its historical facts and architectural details. We also highlight the central nave with its sumptuous decor and tomb rooms that welcome the distinguished personalities with Pantheon Honors, such as the Portuguese fado singer Amália Rodrigues, General Humberto Delgado, former presidents and Portuguese writers, among others.

A visit to the National Pantheon is indispensable, not only because of the architectural and historical features, but for all the symbolism it represents in Portugal’s history.

Cool Tip: the terrace, topped by the National Pantheon’s monumental dome is one of Lisbon’s most beautiful viewpoints. In addition to discovering the grandeur and magnificence that this monument represents in national history, enjoy a unique perspective of the city, especially of the Alfama district and the Tejo River. 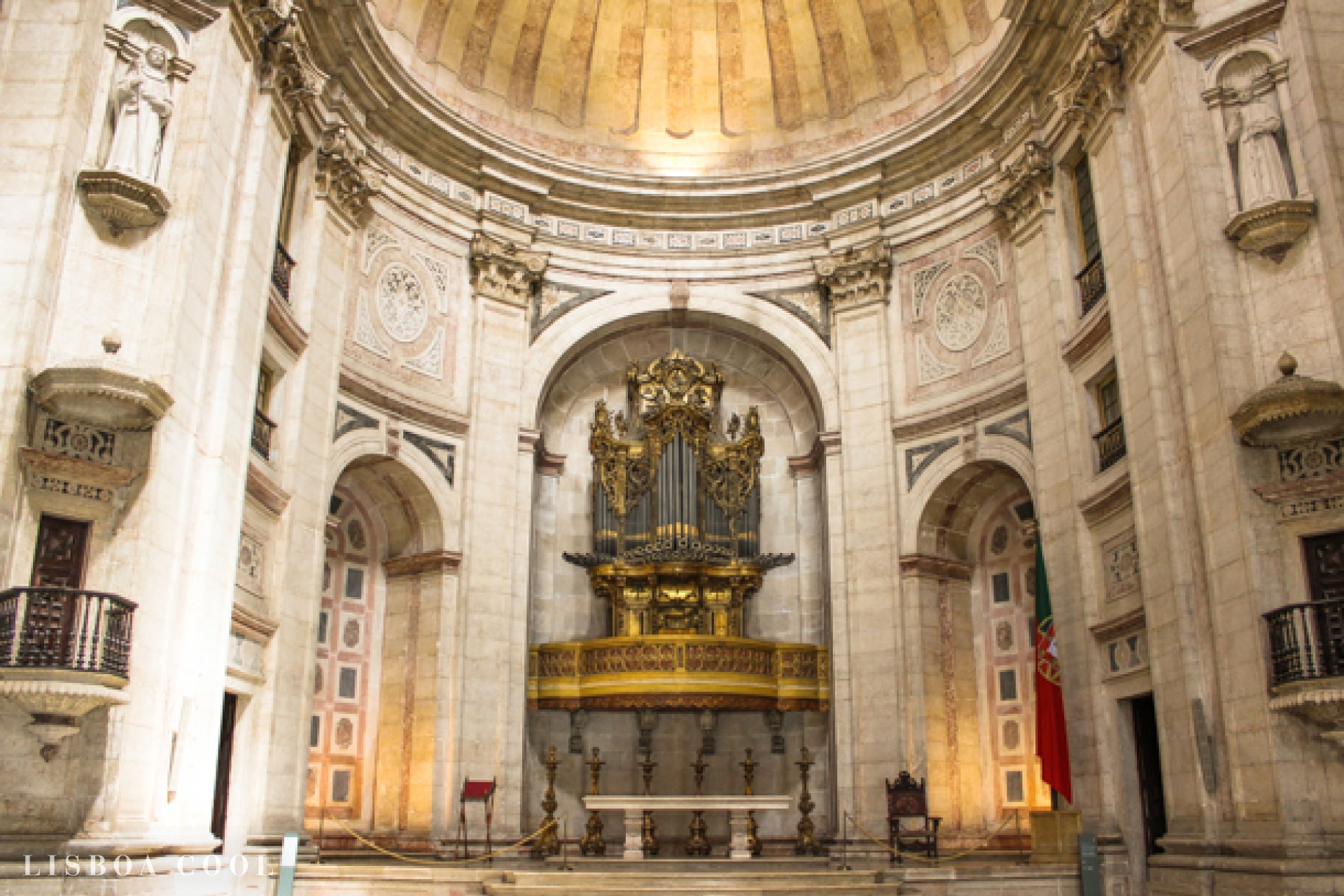 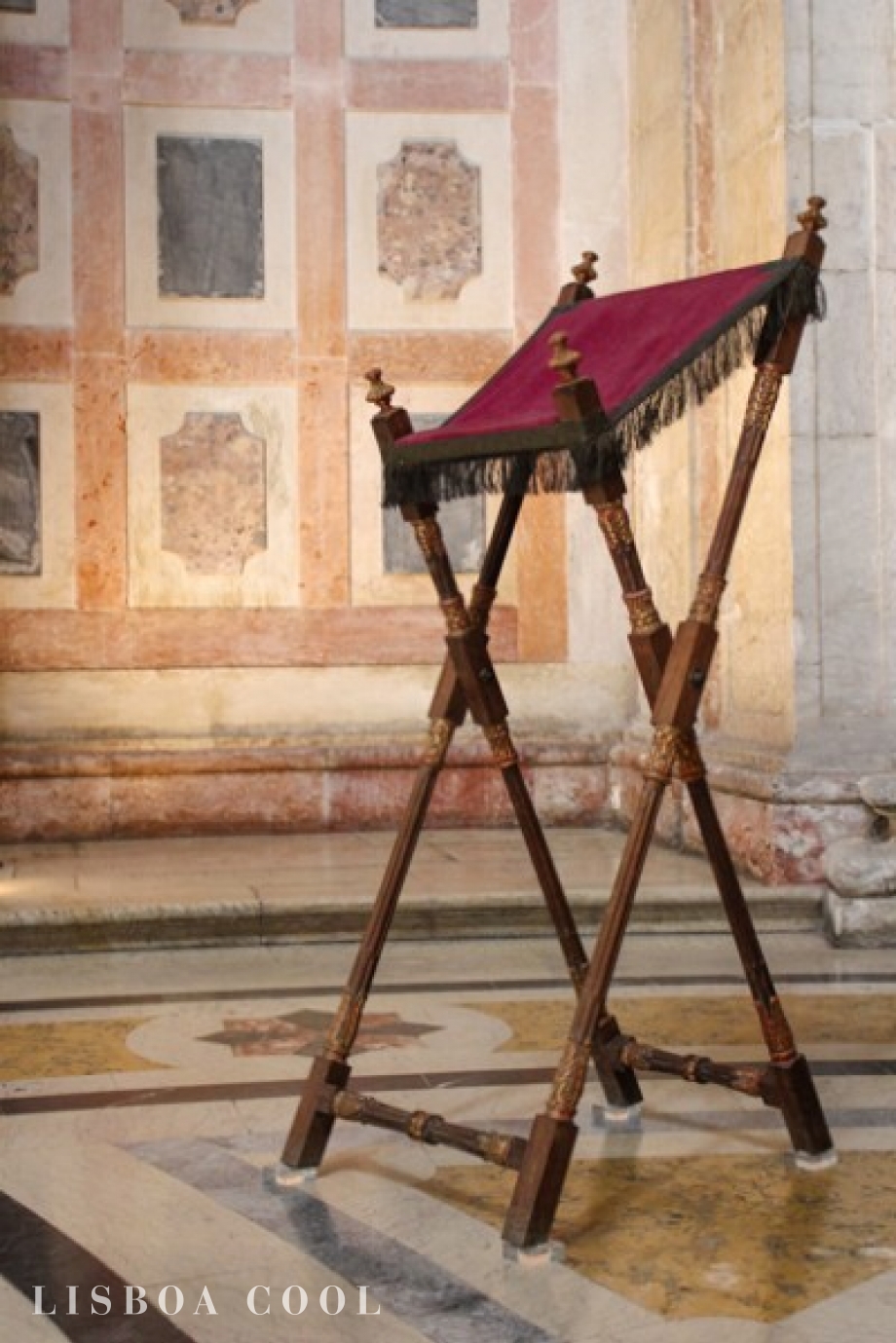 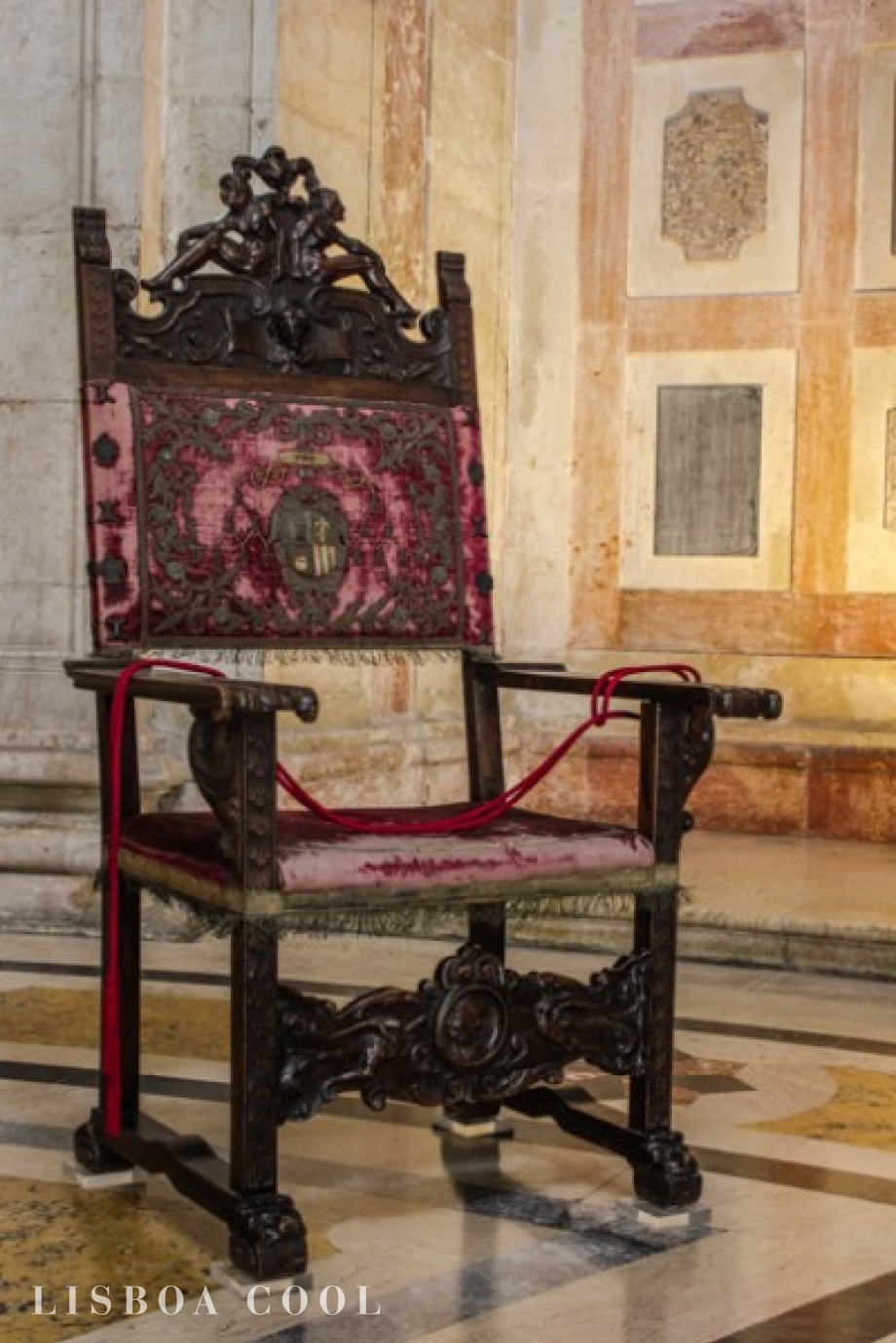 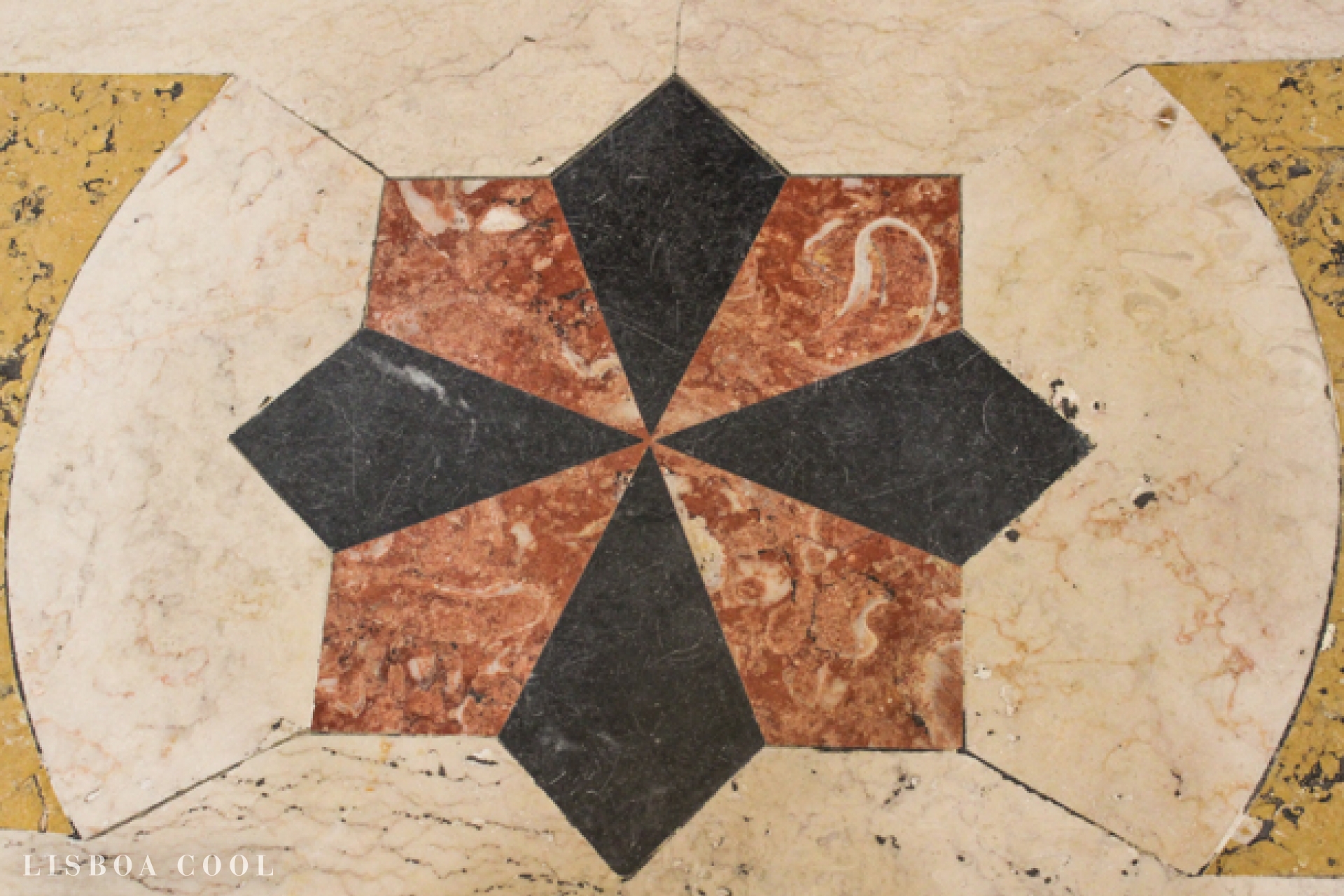 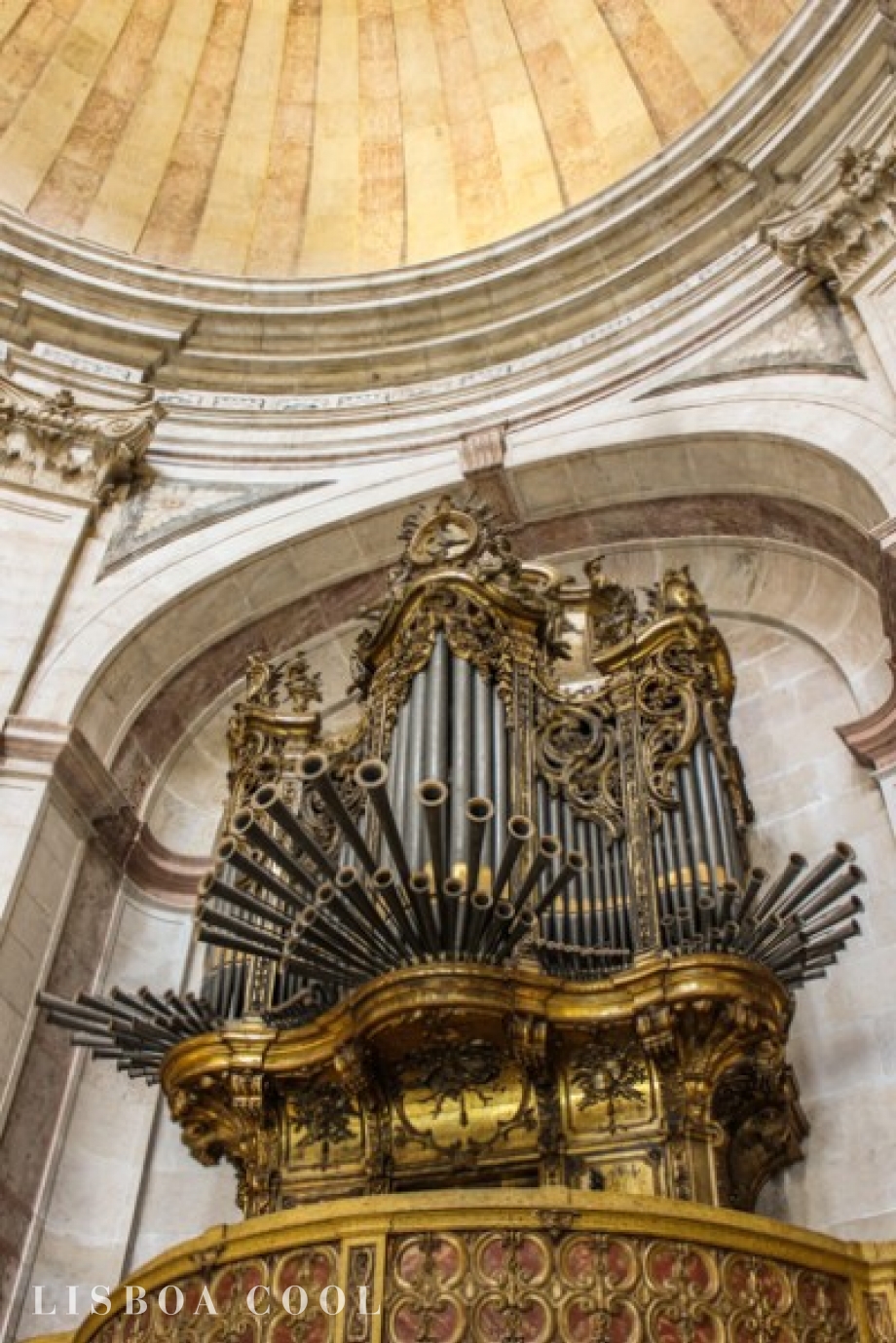 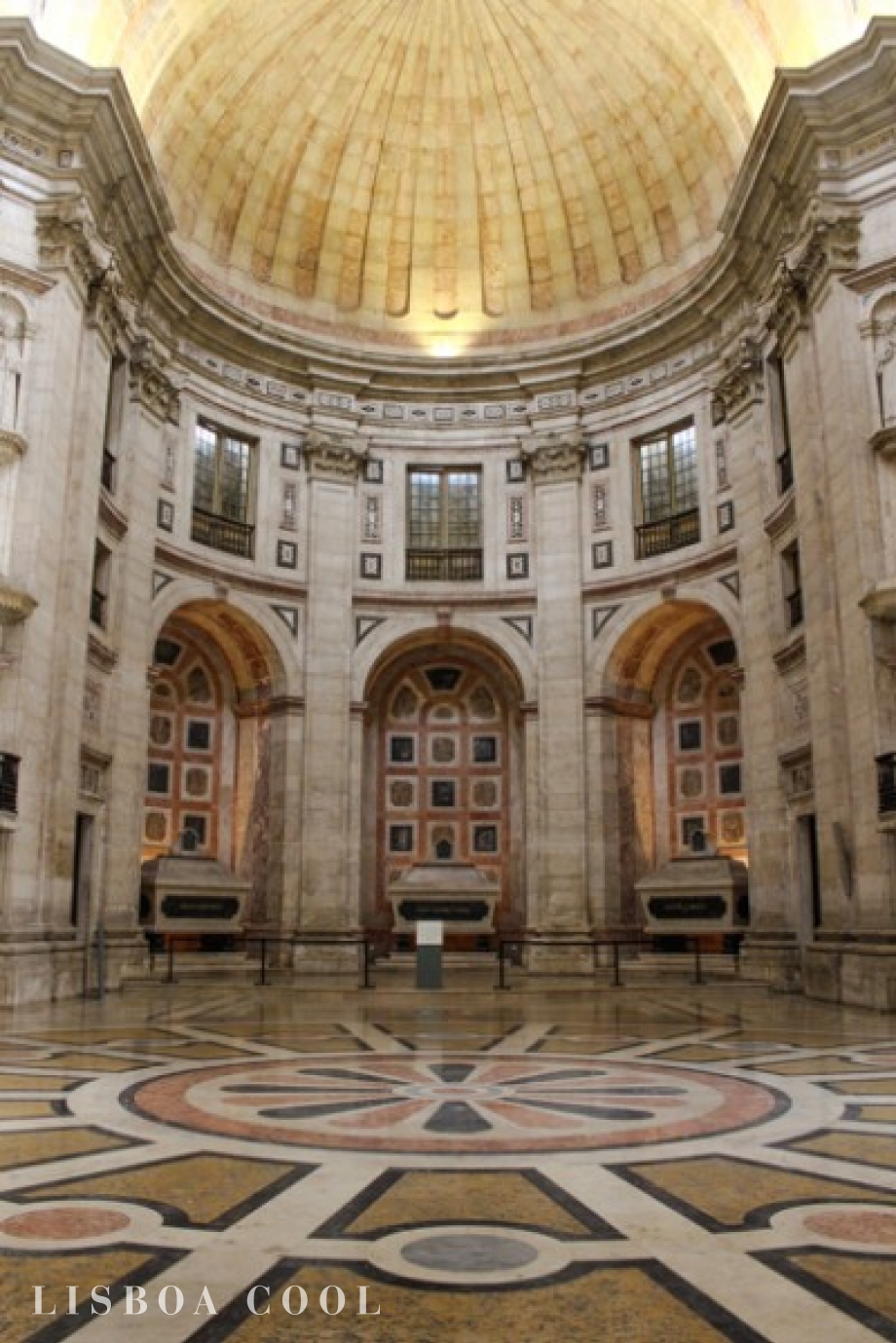 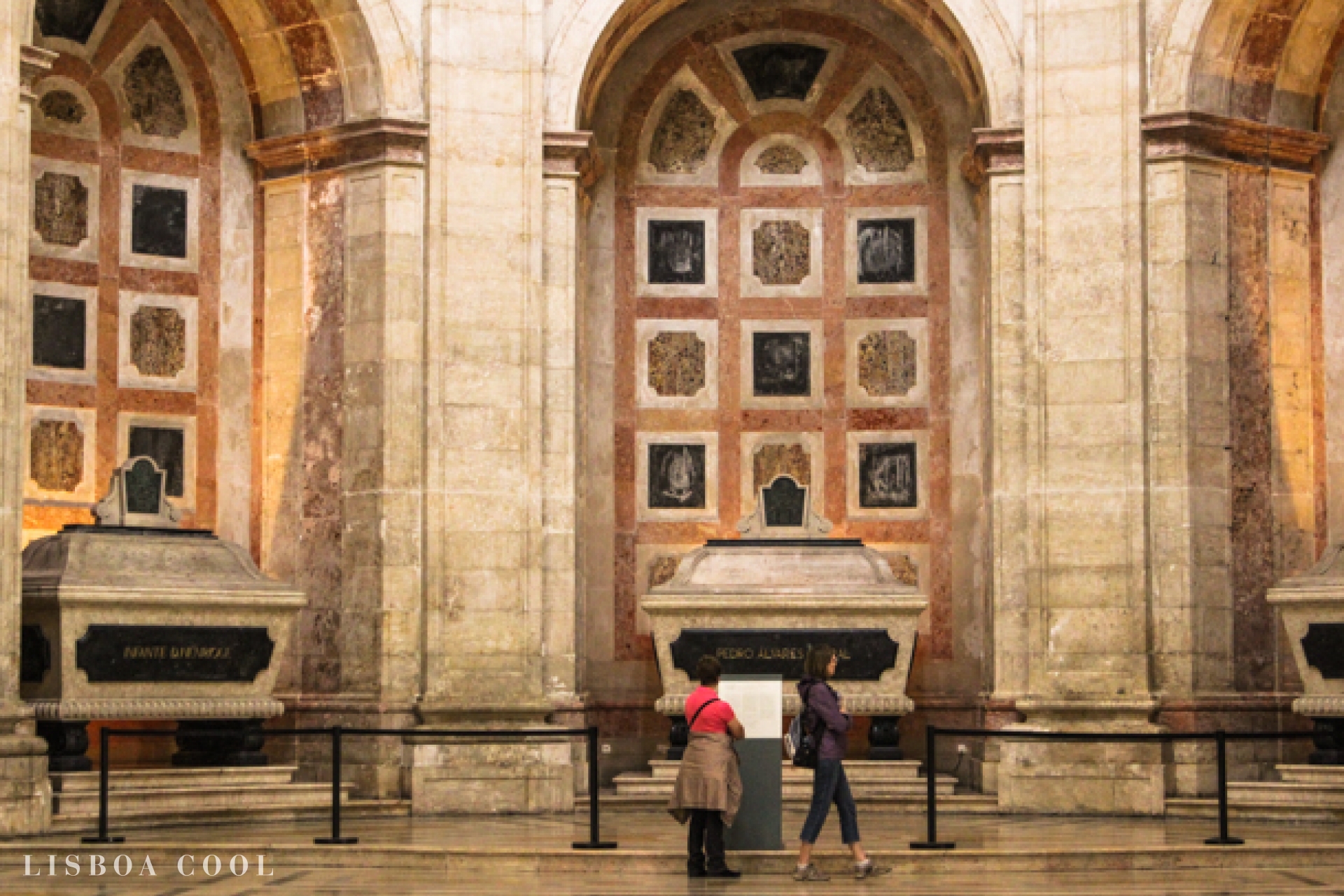 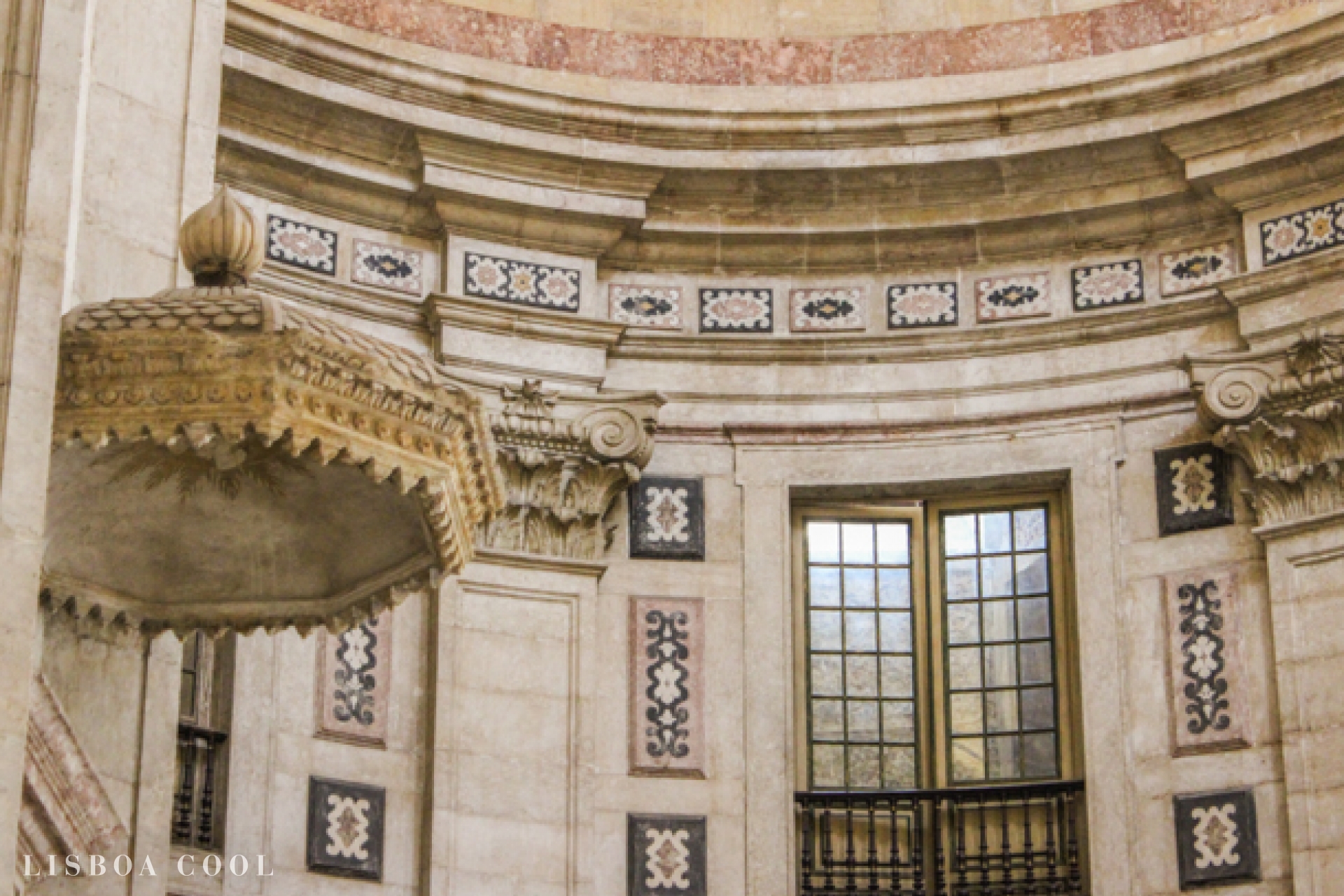 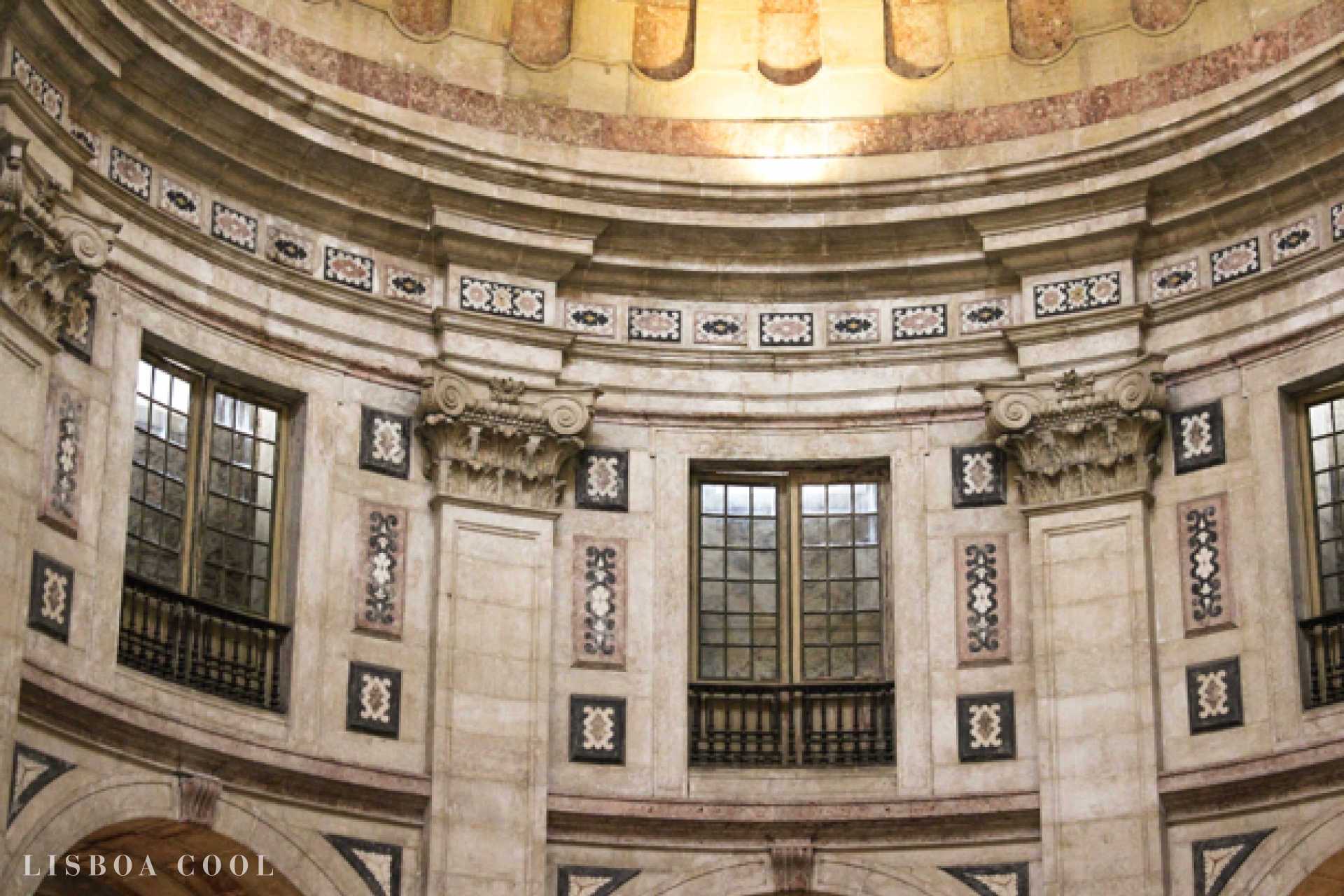 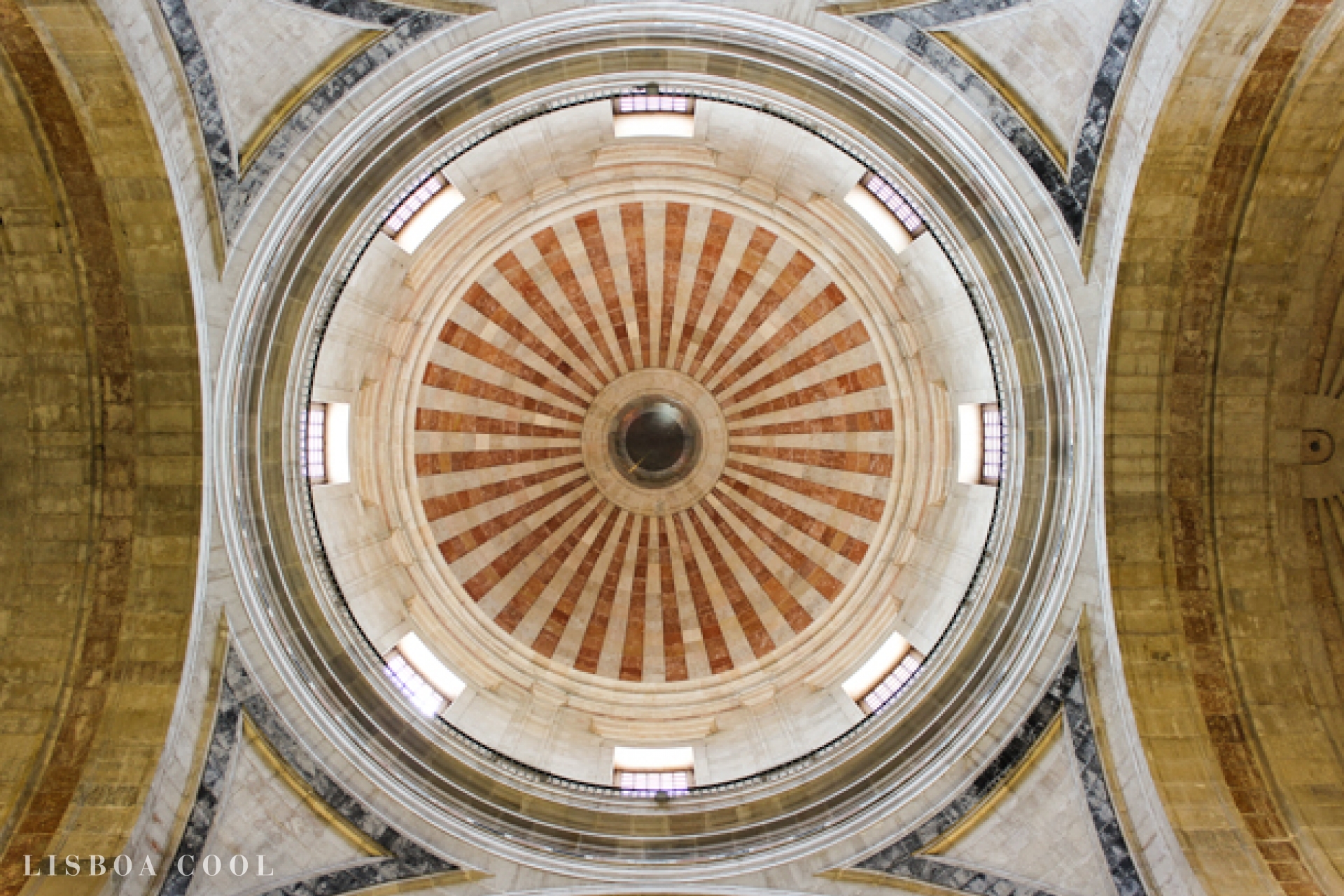 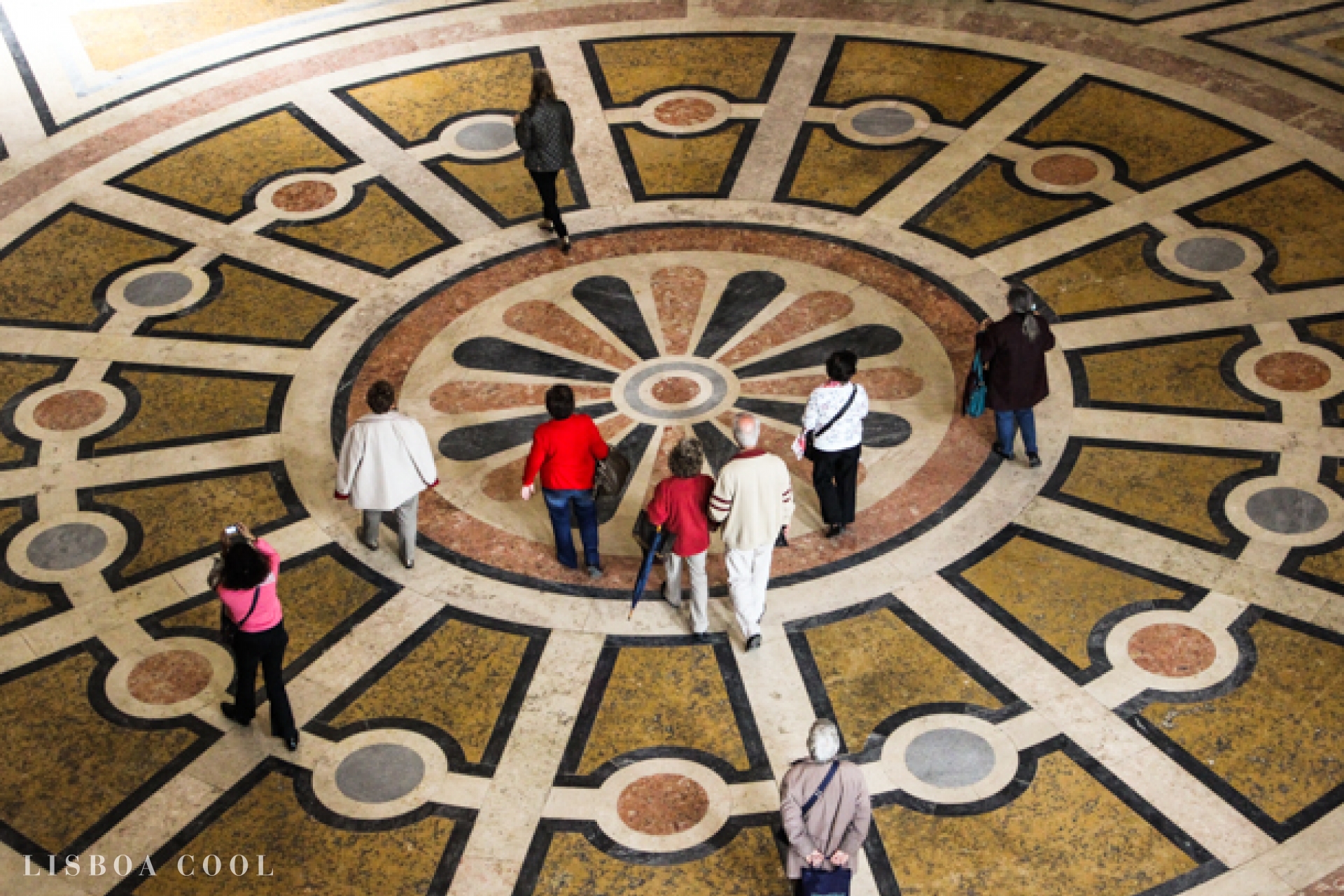 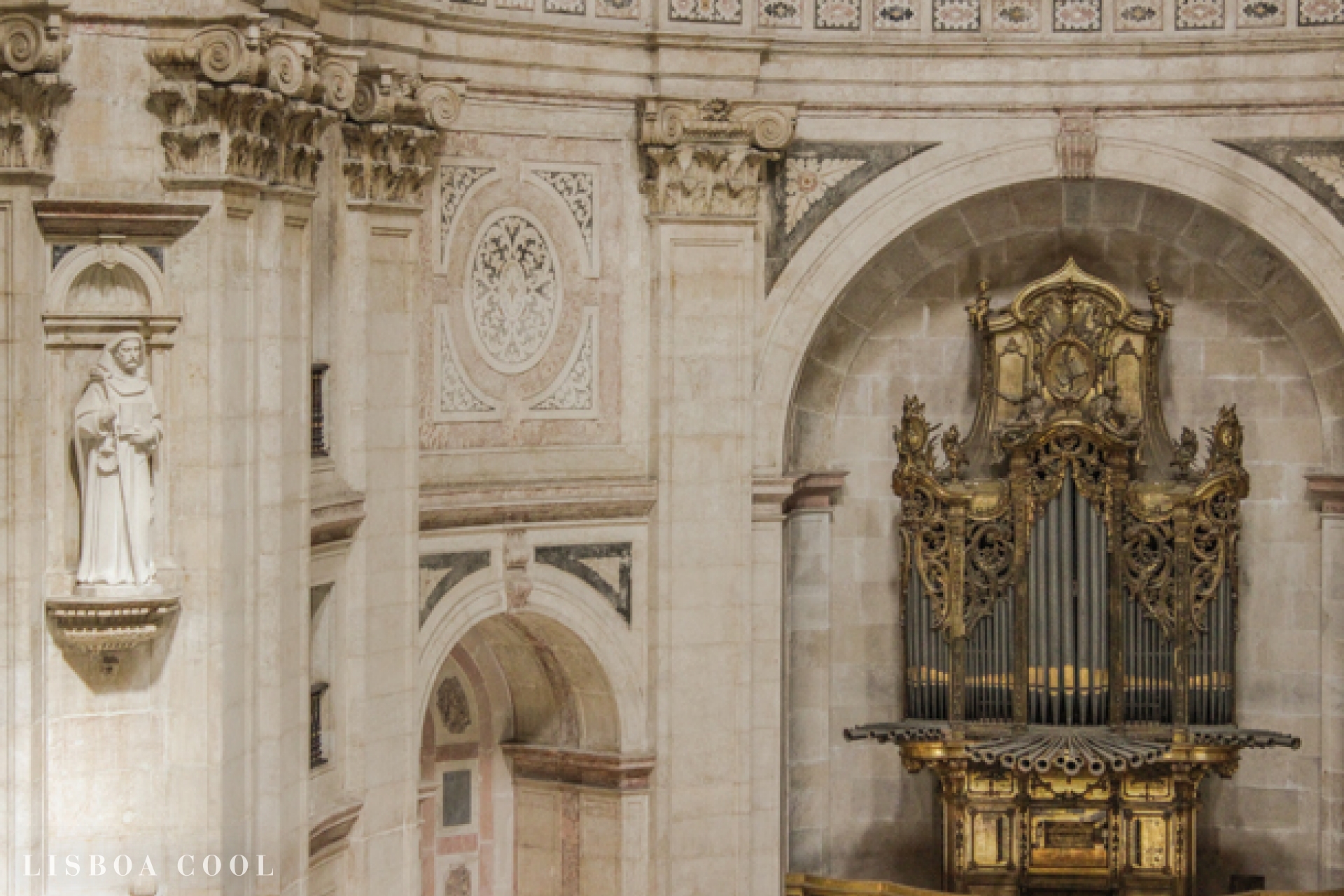 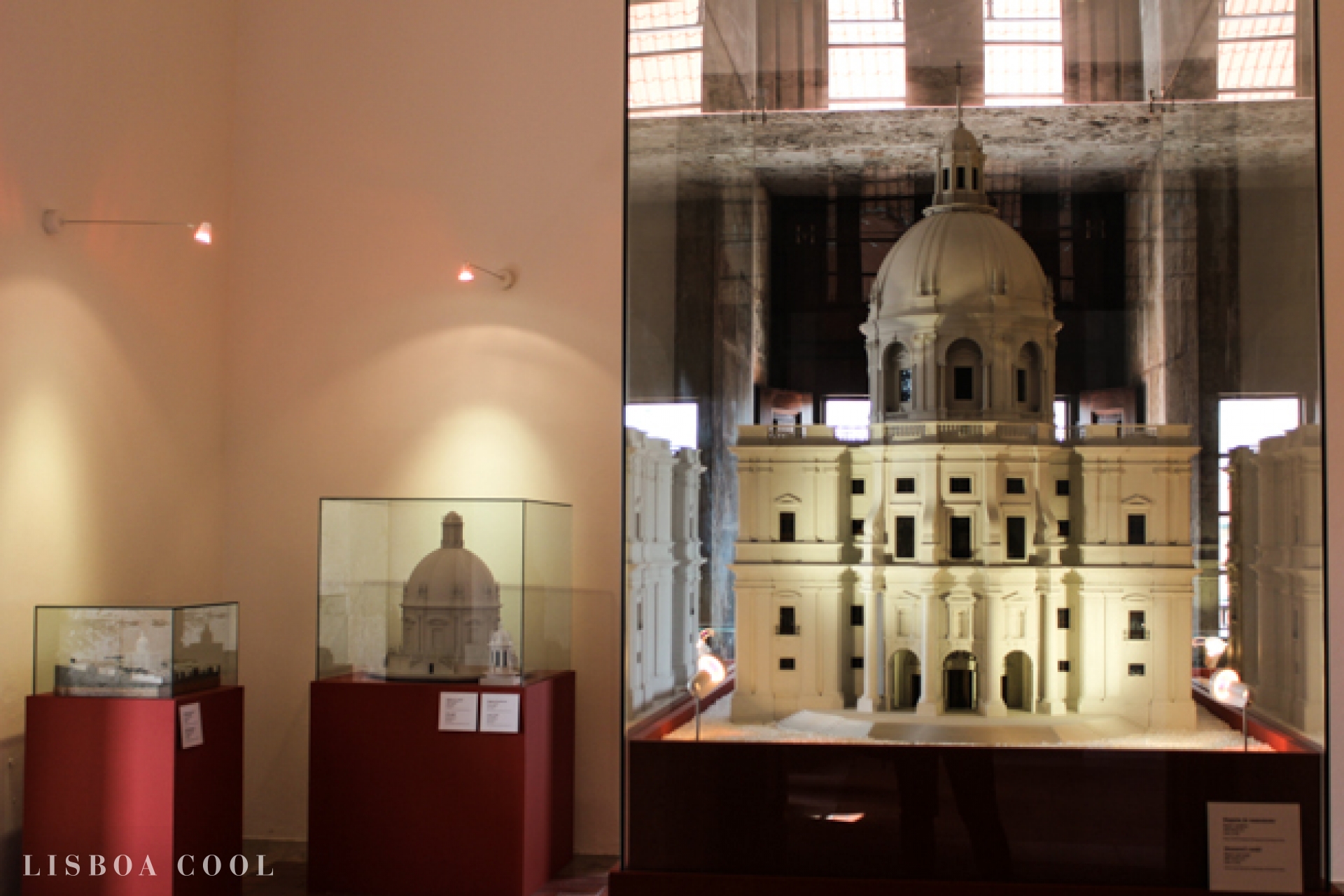 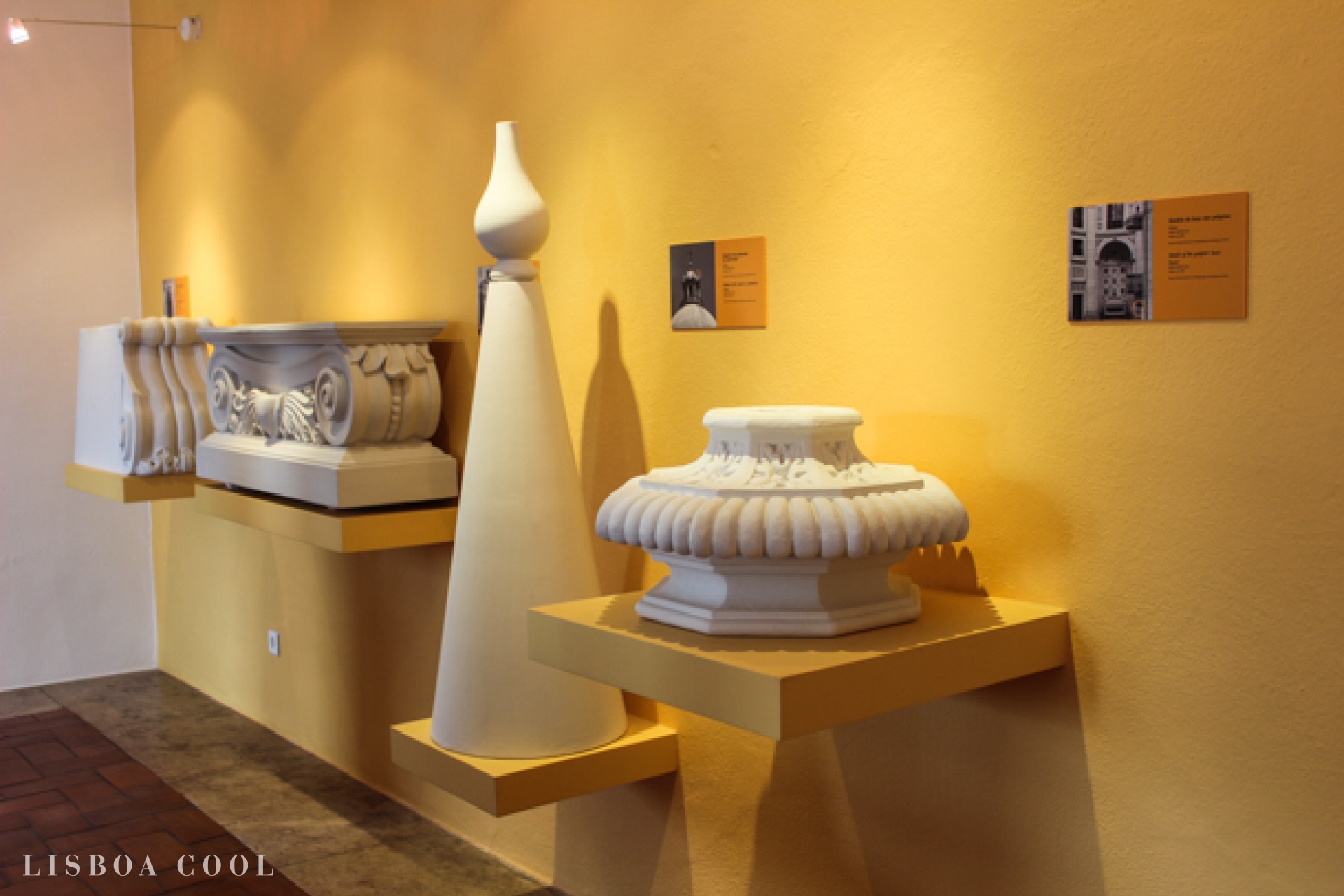 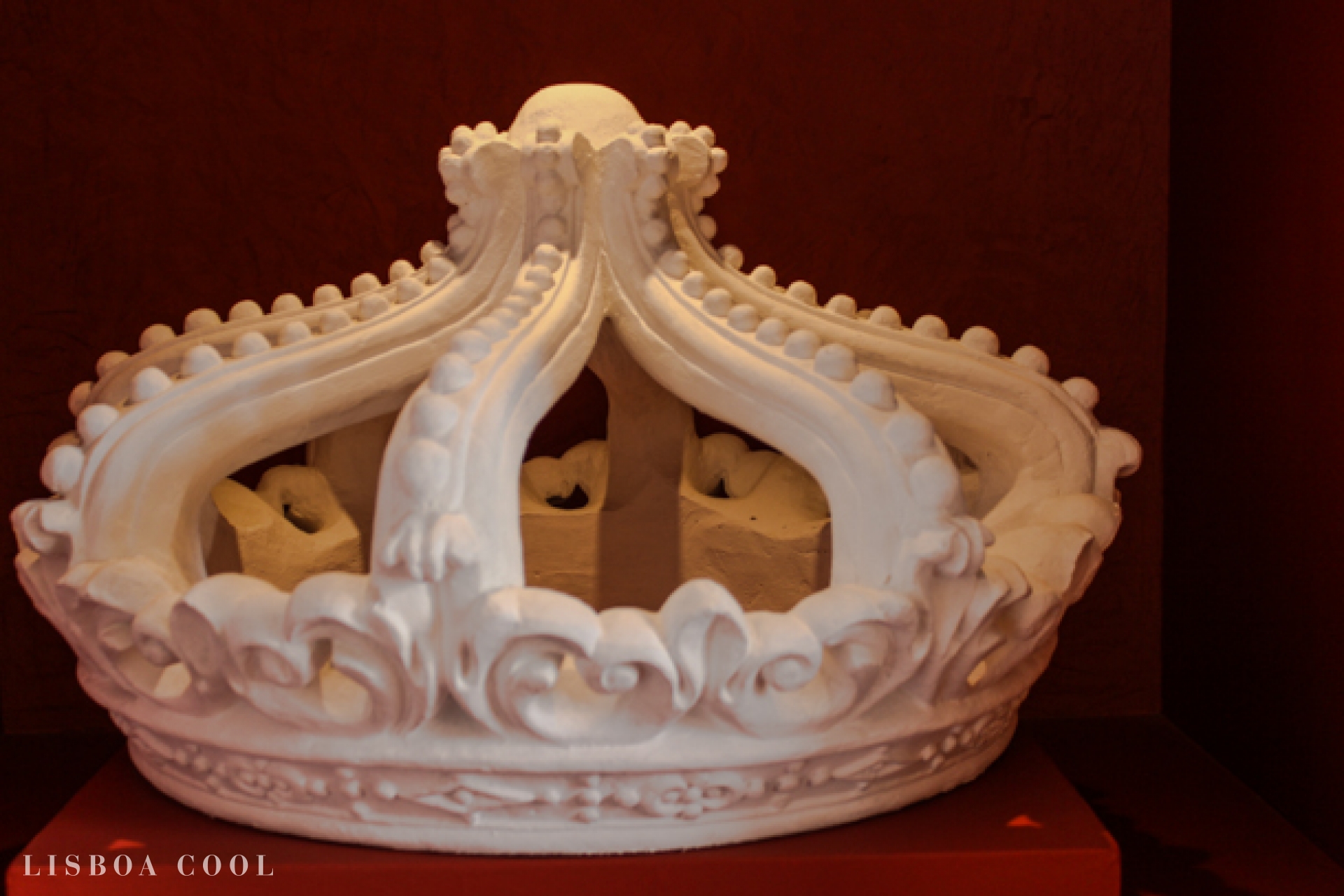 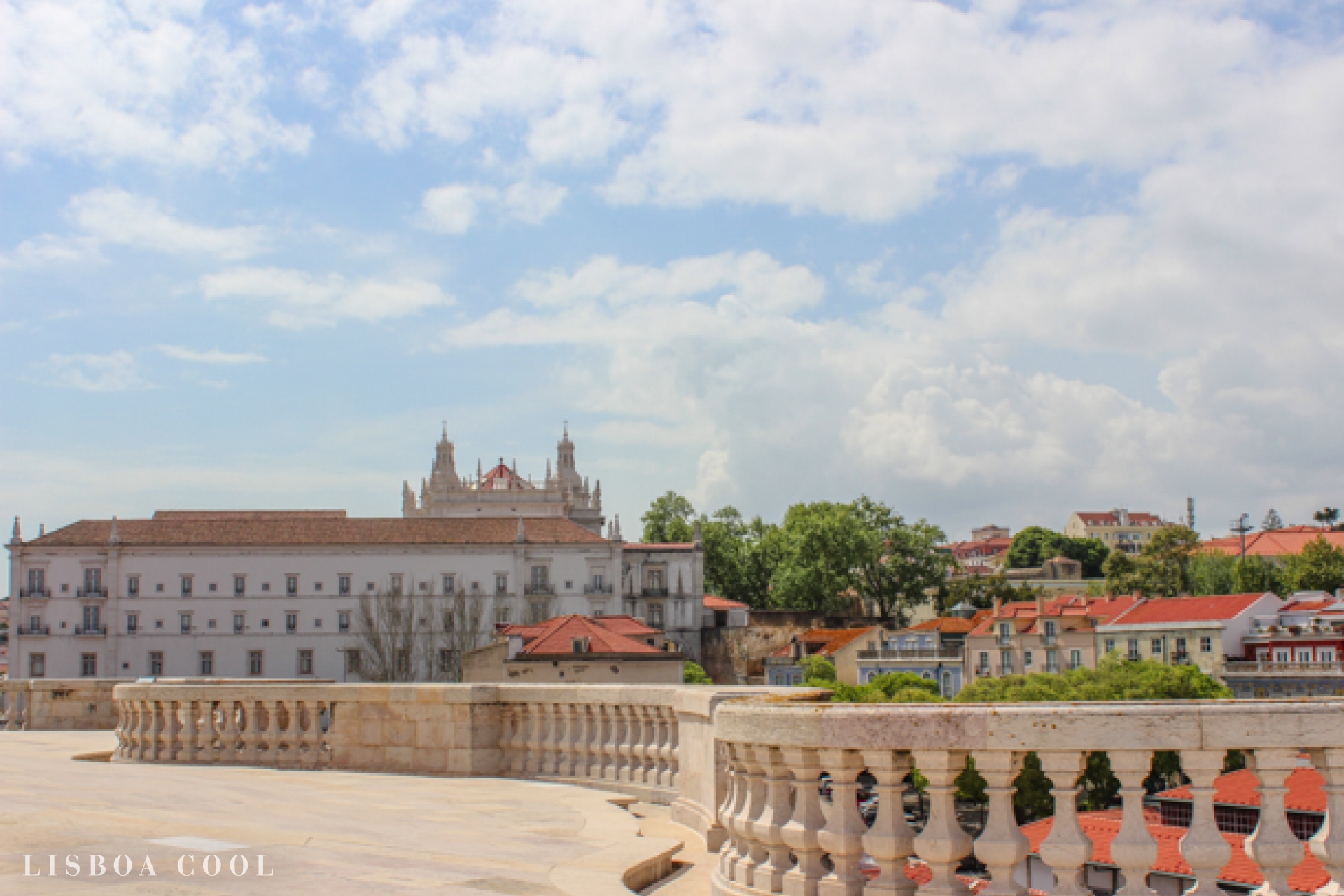 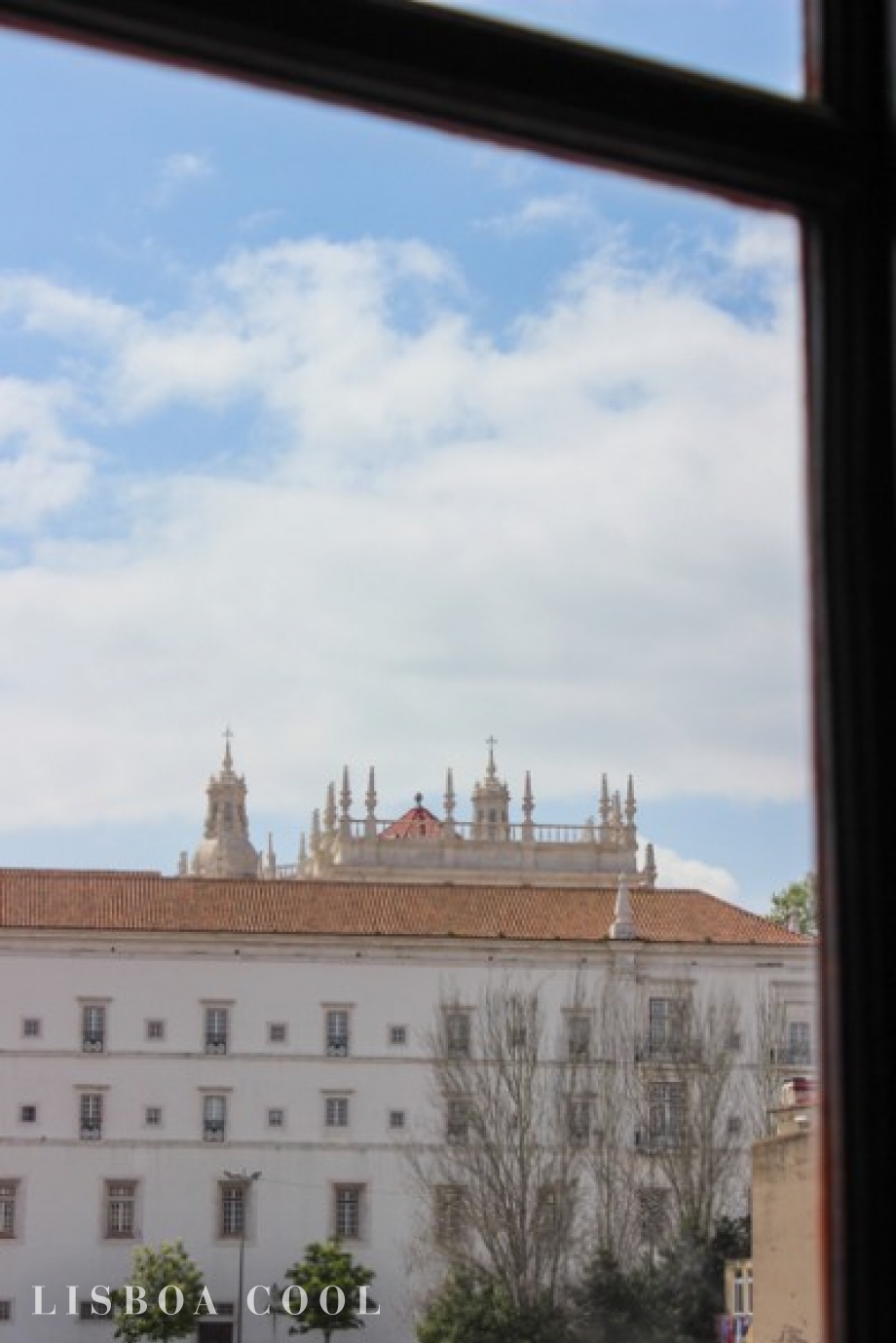 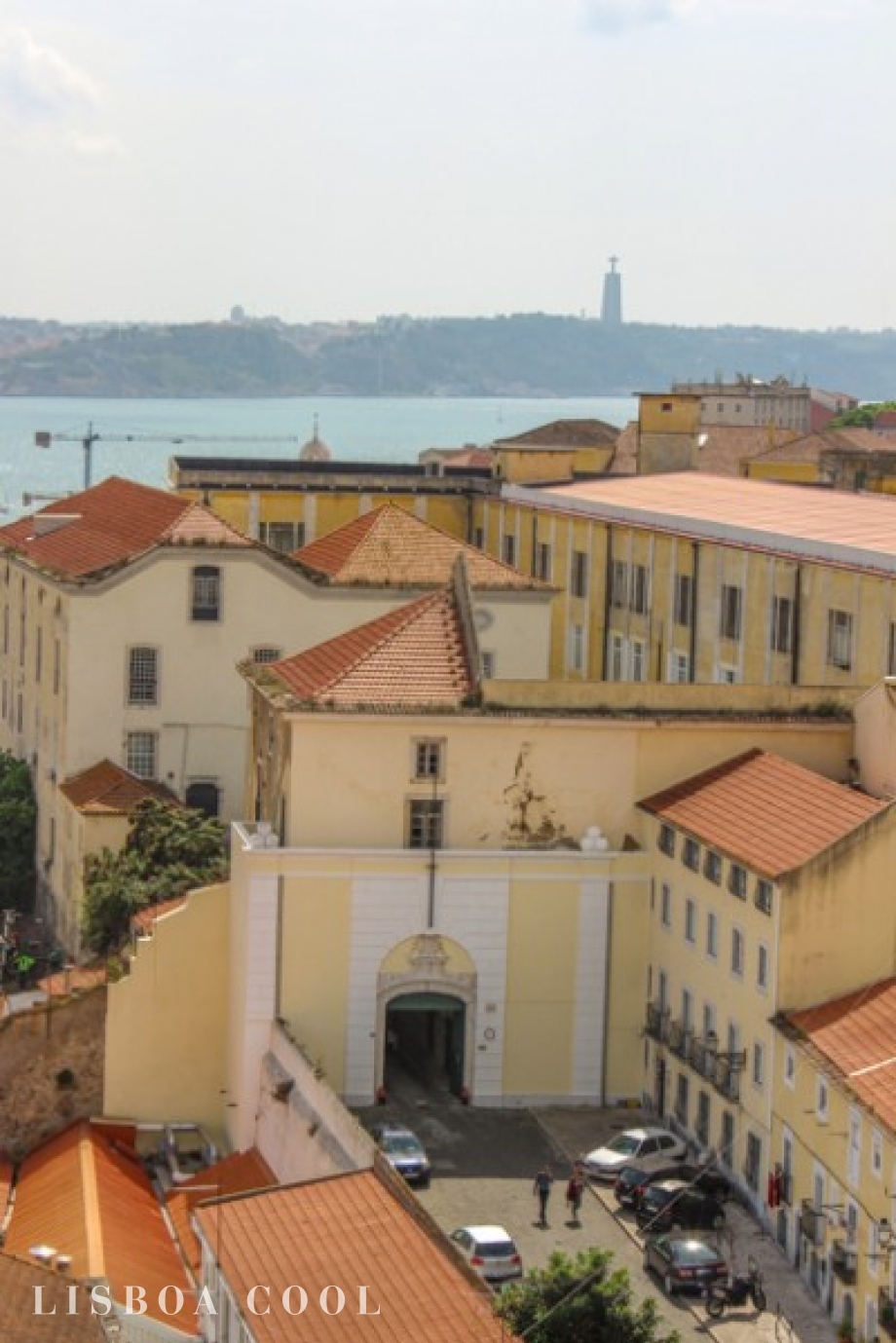 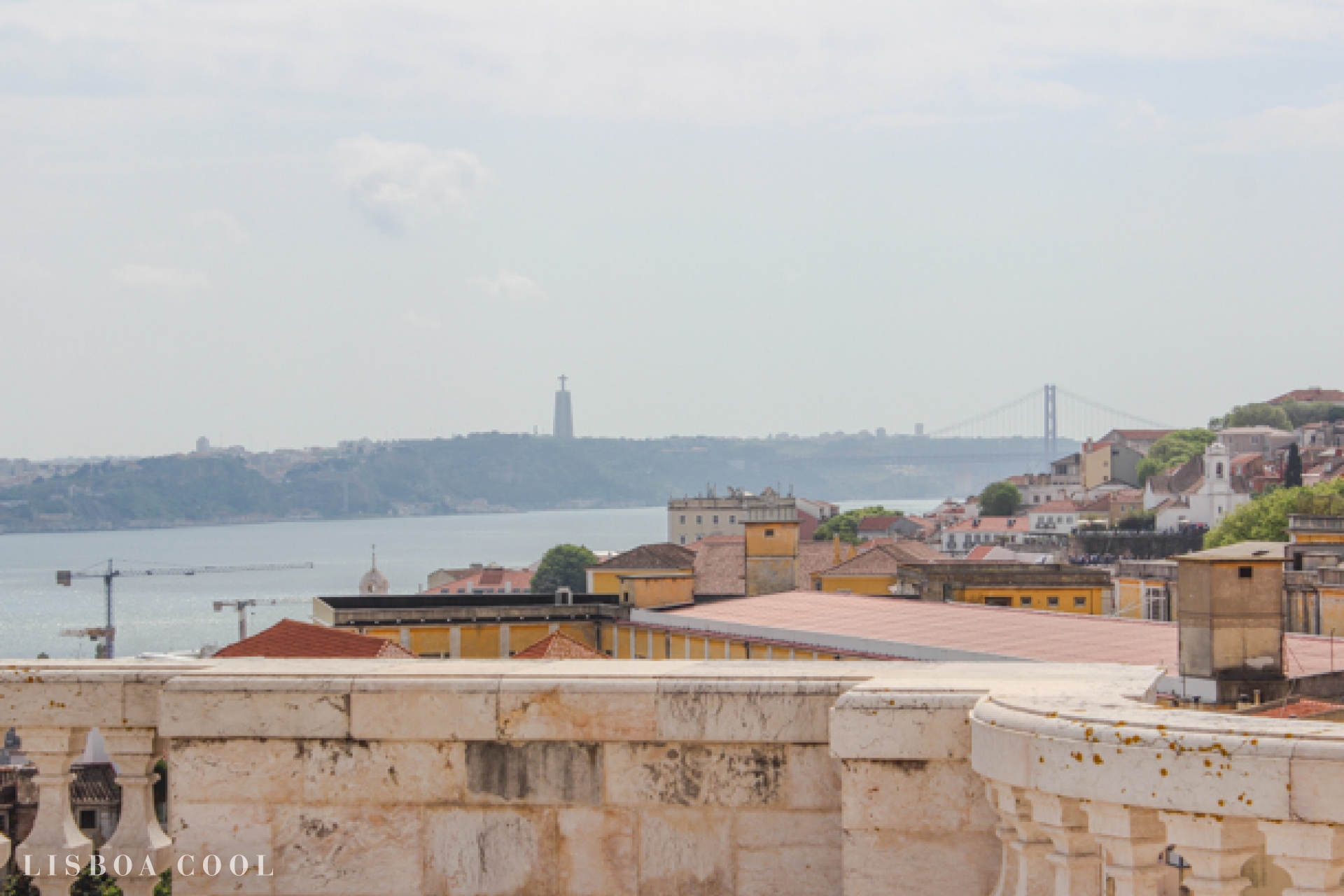 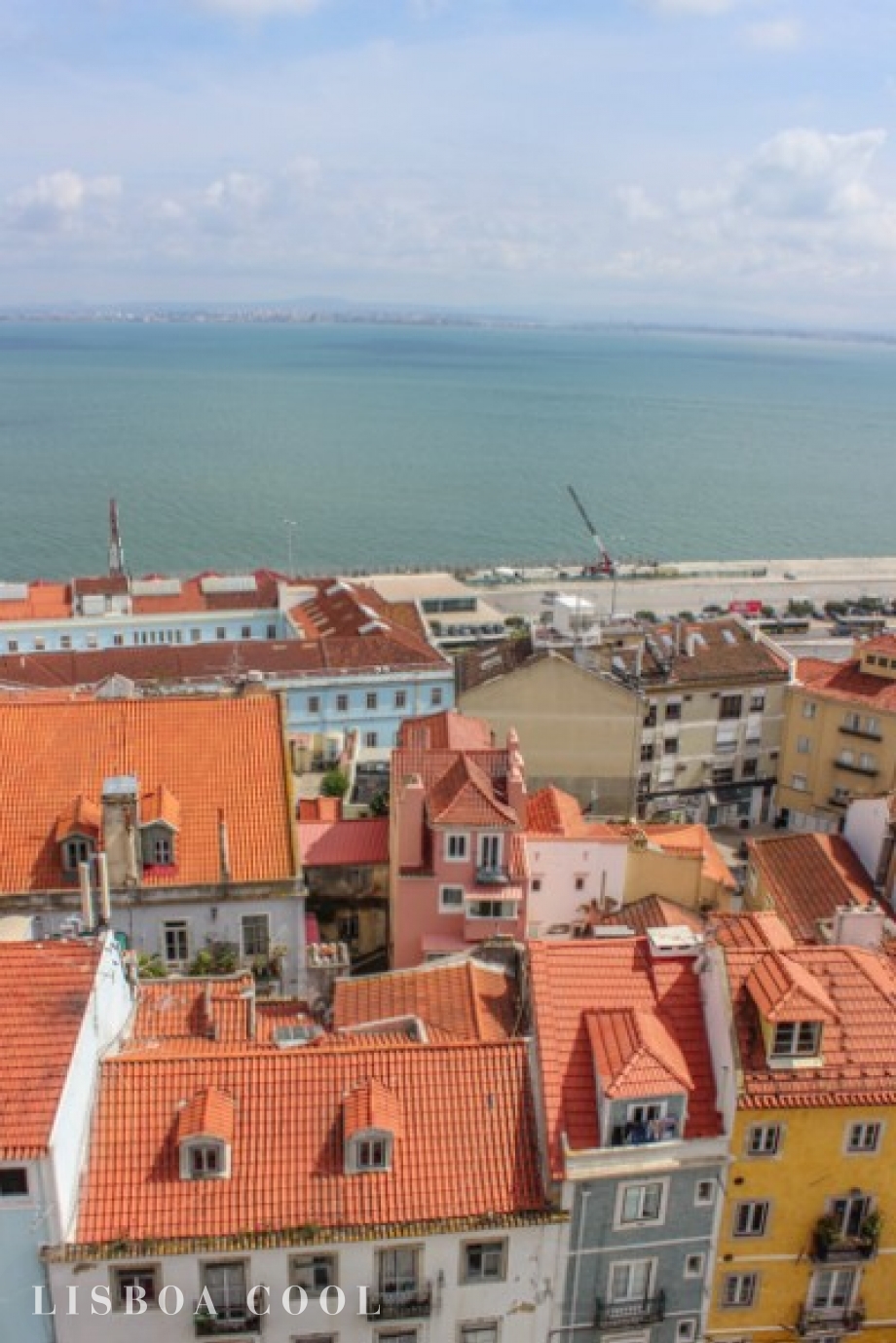 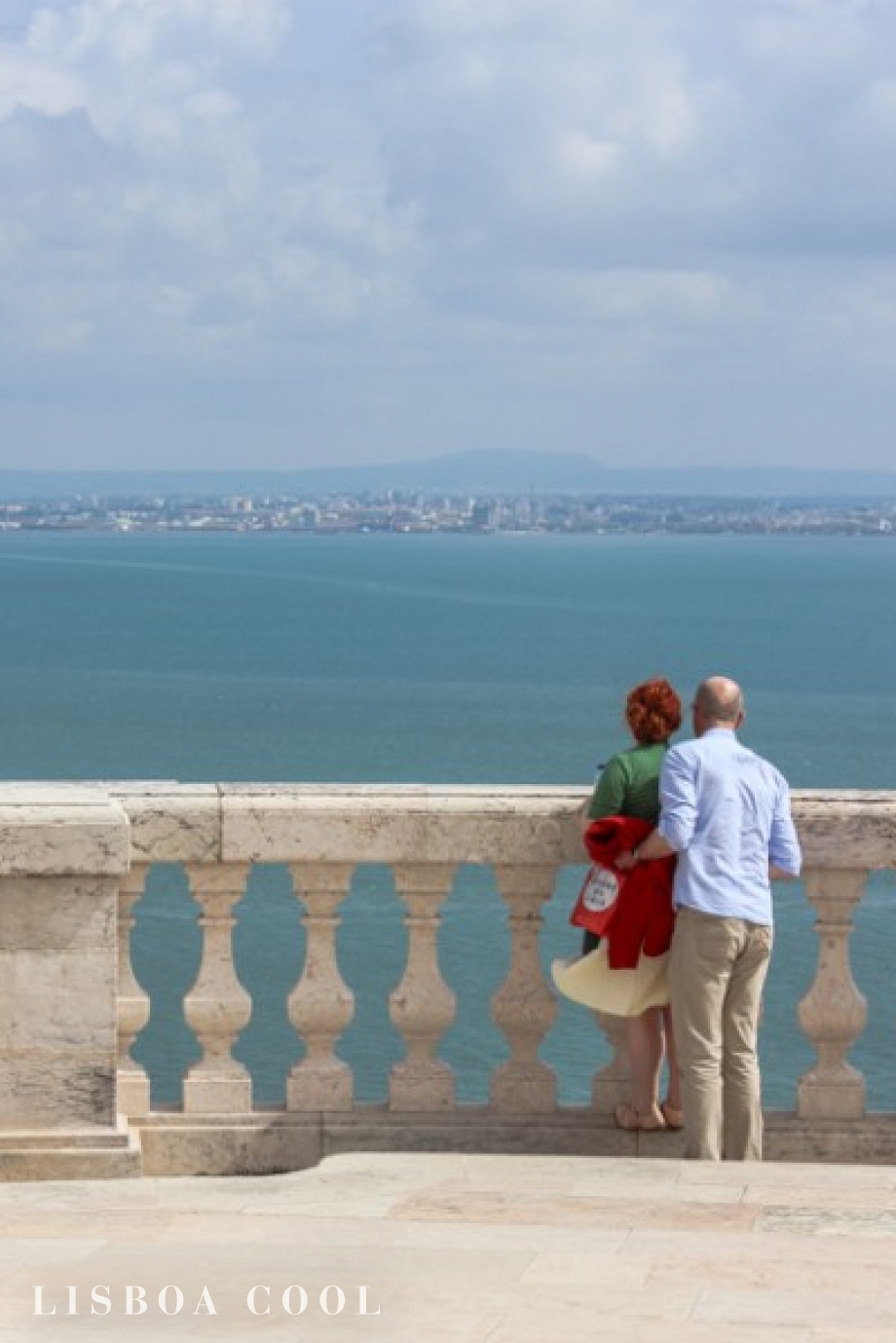 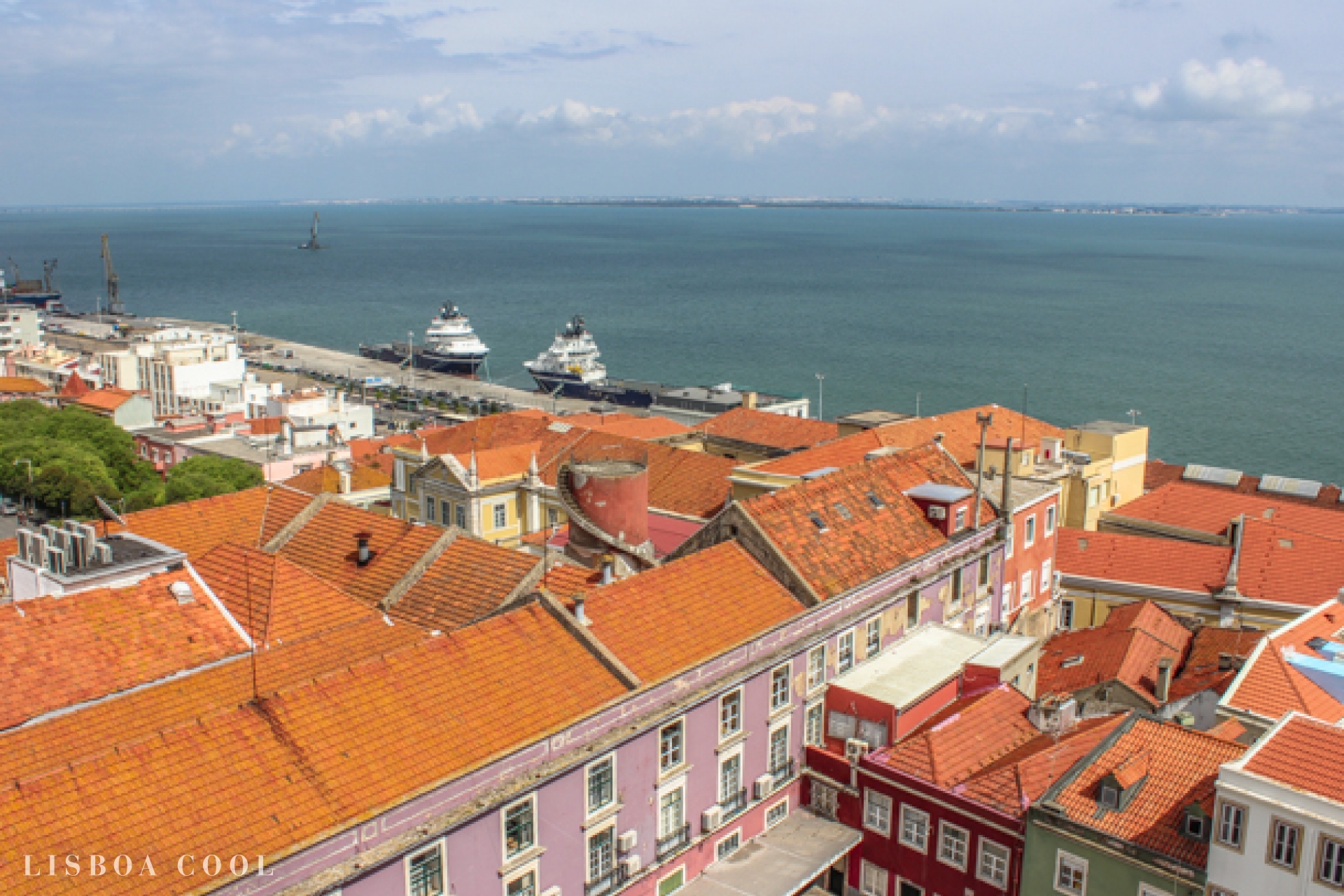 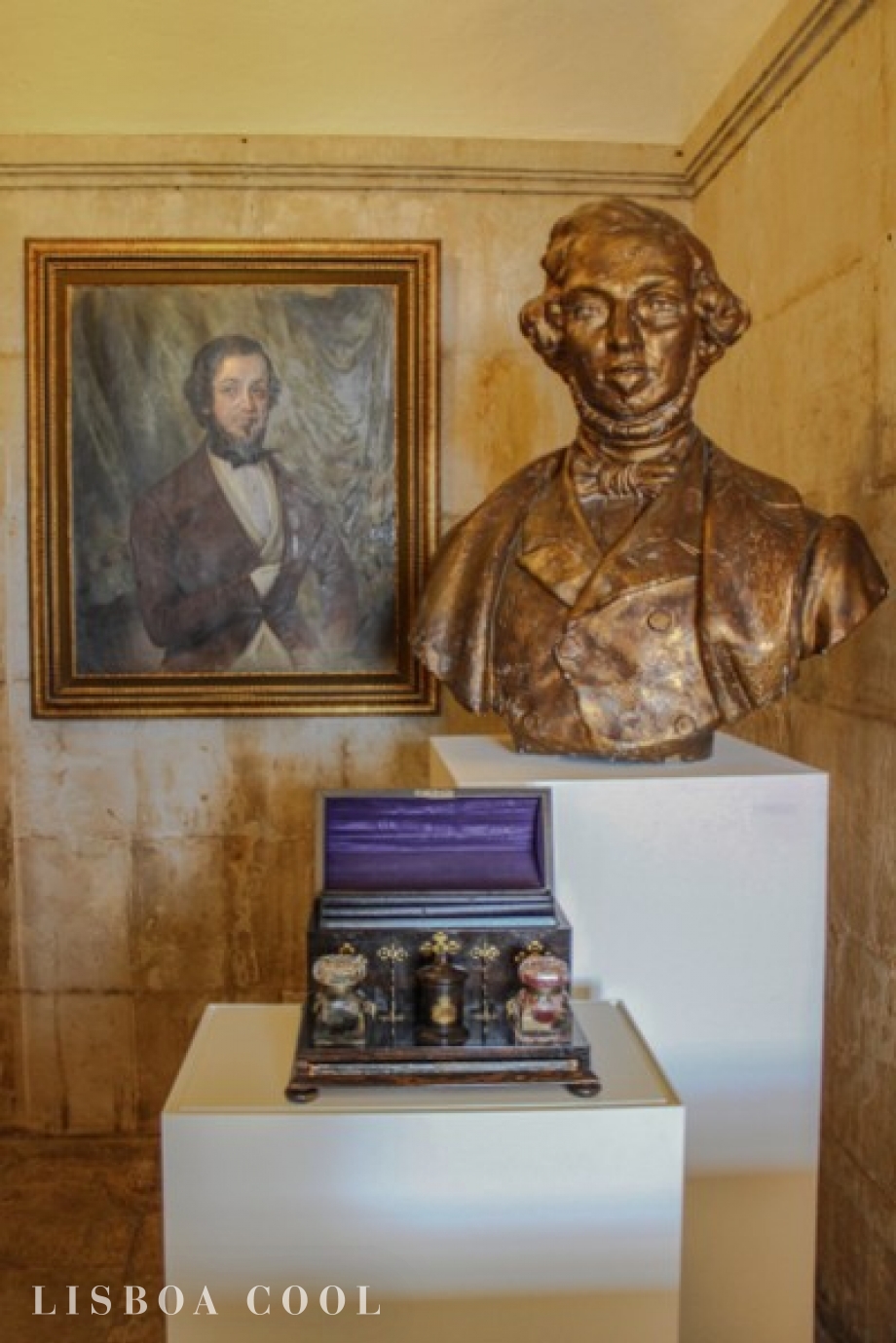 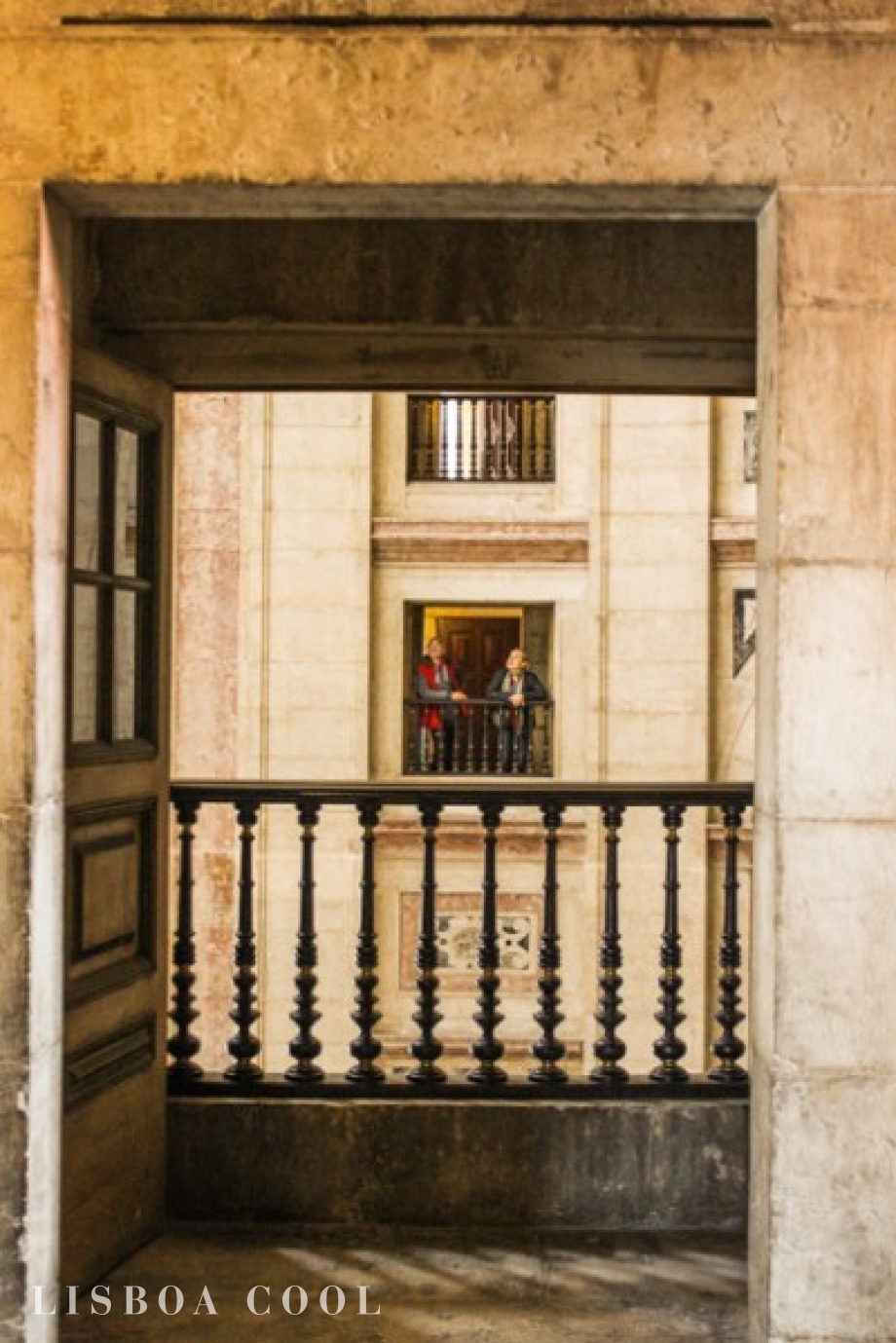