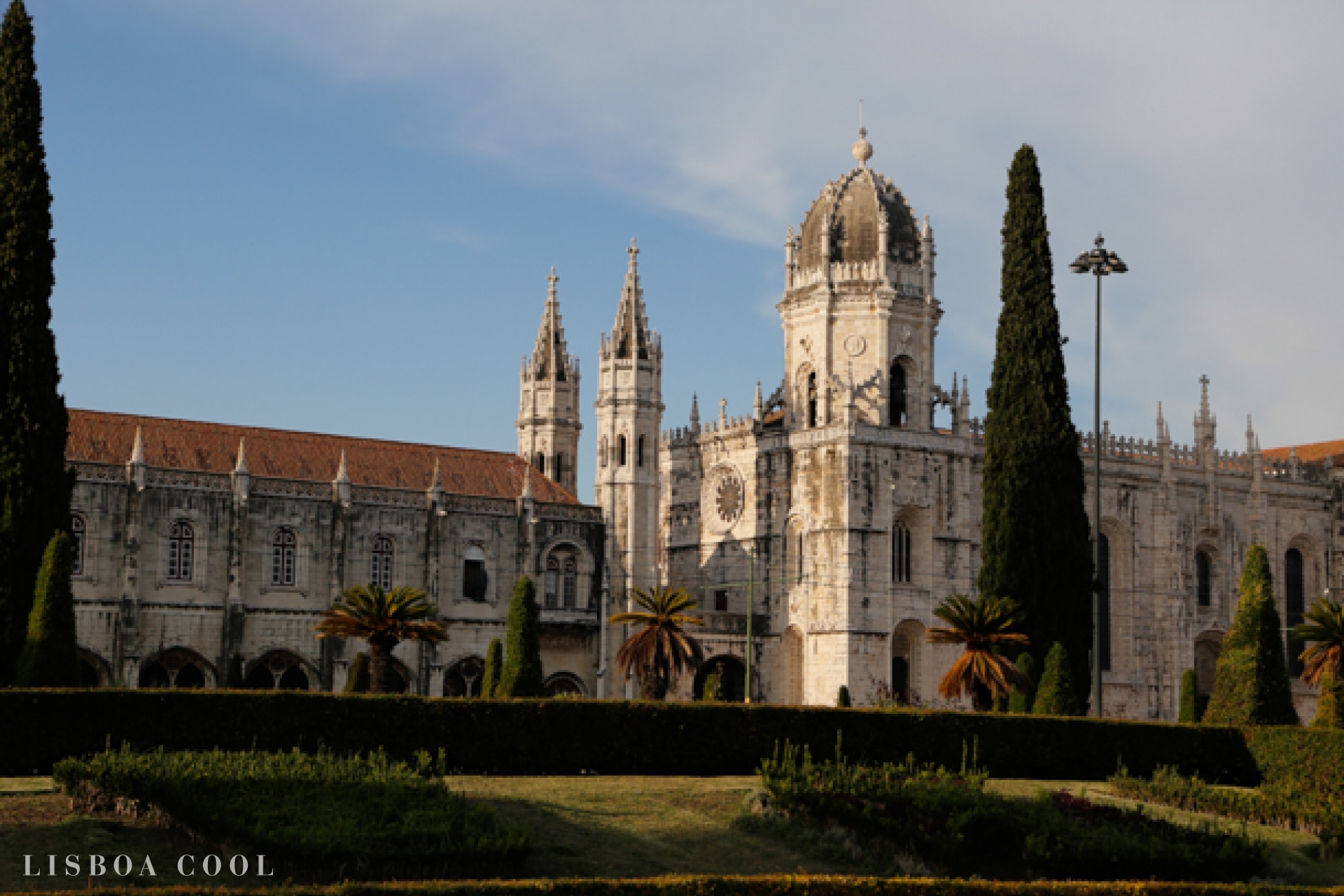 a trip to the Age of Discovery

Built in the early 16th century, the Jerónimos Monastery is considered a true masterpiece of Portuguese architecture and an irresistible invitation to take a journey to the past and the age of discovery. Get ready and have a great trip!

In order to emphasize the important role of the Portuguese discoveries, after ascending the throne, King Manuel I decided to build a huge monument that could represent various references to this glorious era.

The monastery was donated to the Jerónimos monks, so the building became a place of tranquility where the monks could say their prayers, addressed to the King's soul and to the success of the sailors on their long stays at sea when they set out to discover new worlds.

Because it was built in the period of King Manuel I, the monastery is the most striking example of Manueline style, which is a combination of Gothic and Renaissance, together with Portuguese national and religious symbols, nautical motifs, exotic plants and animals, among other details immortalized in stone and that transform this architecture into a truly unique style.

The monastery’s religious collection preserves, in addition to a church where important figures from Portugal’s history are buried, such as King Manuel I and Vasco da Gama, most of the convent buildings that were intended for the monks.

These spaces are magnificent, we know! The Jerónimos Monastery’s architecture impresses even those less attentive to historical details and their meanings. These surroundings are so inspiring, that they leave no one indifferent!

Cool Tip: as a rule, the Jerónimos Monastery always celebrated a mass before the sailors left to conquer new worlds. If you want to feel part of this historical setting, you can attend a Sunday Mass at the church where there is usually a choir present and which makes the celebration even more engaging. After diving into this tradition, you’ll feel motivated to discover even more of Lisbon and Portugal’s history. 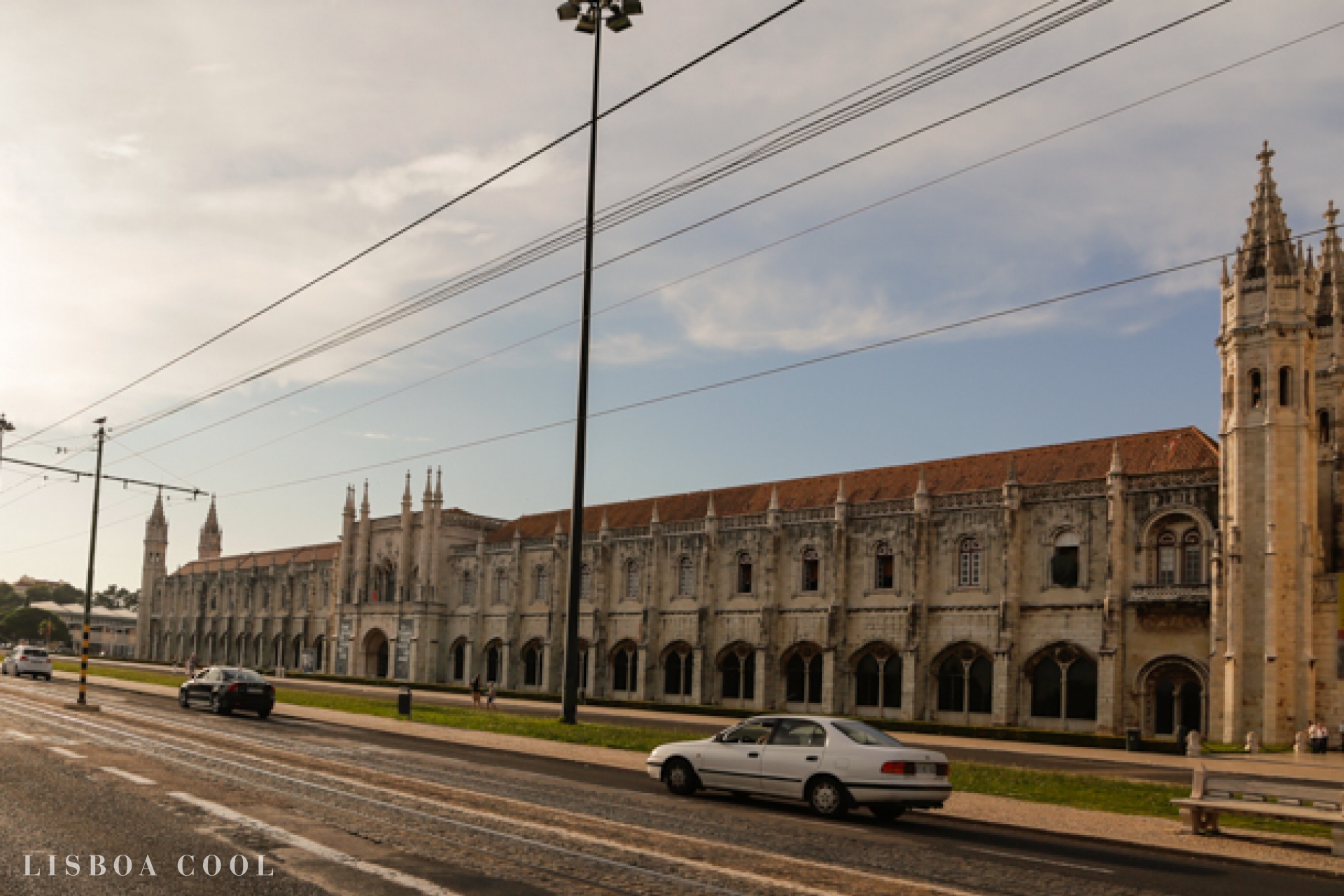 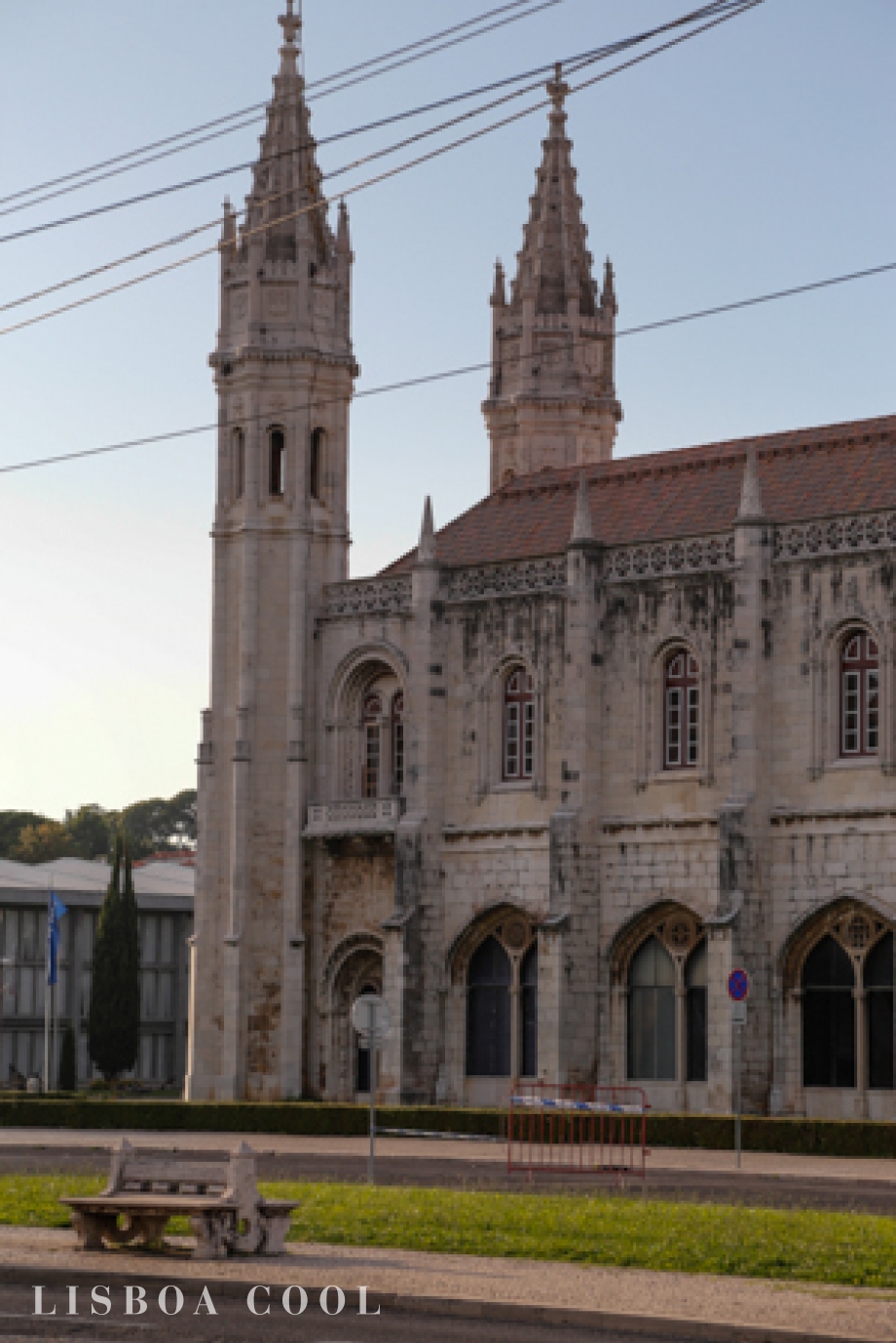 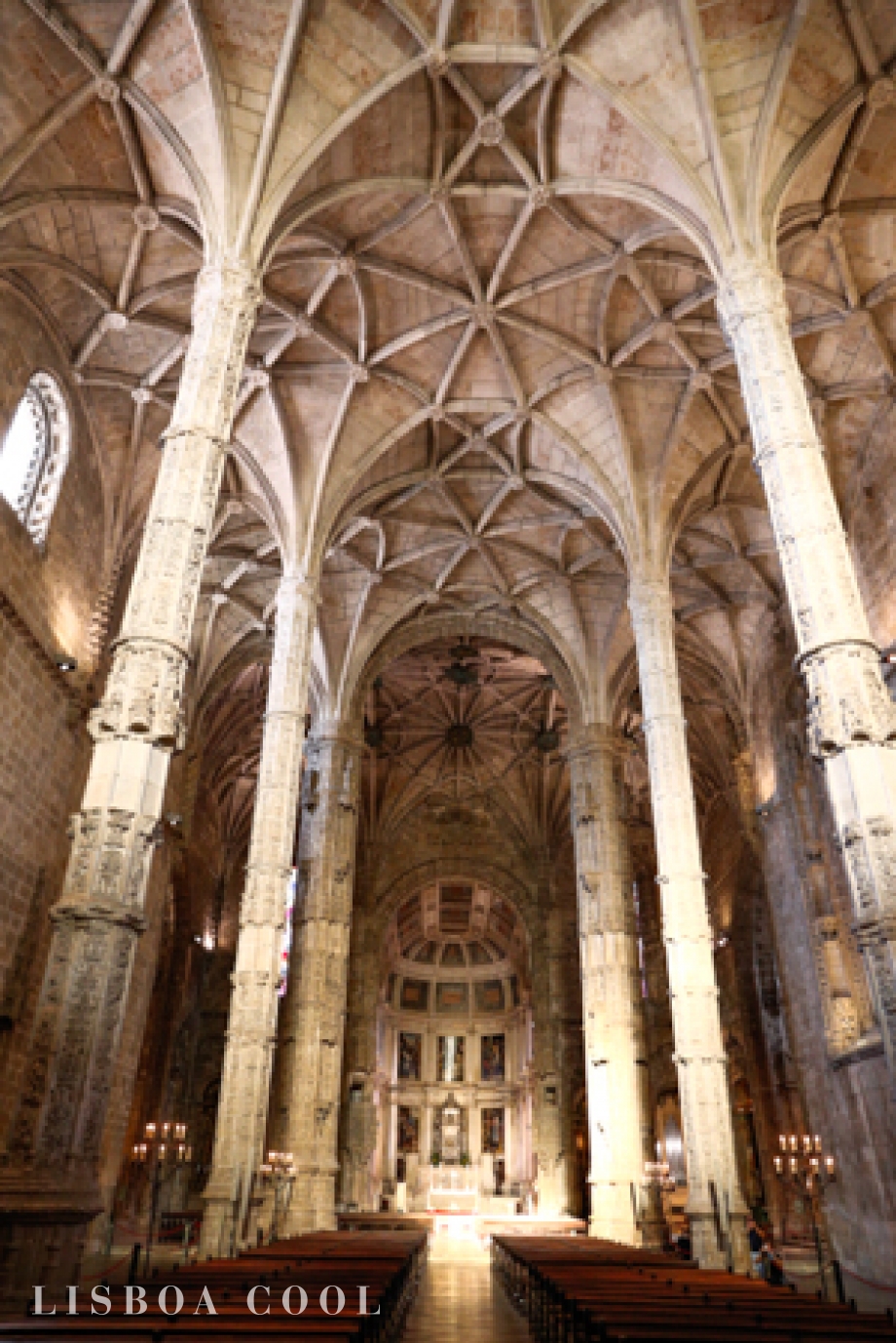 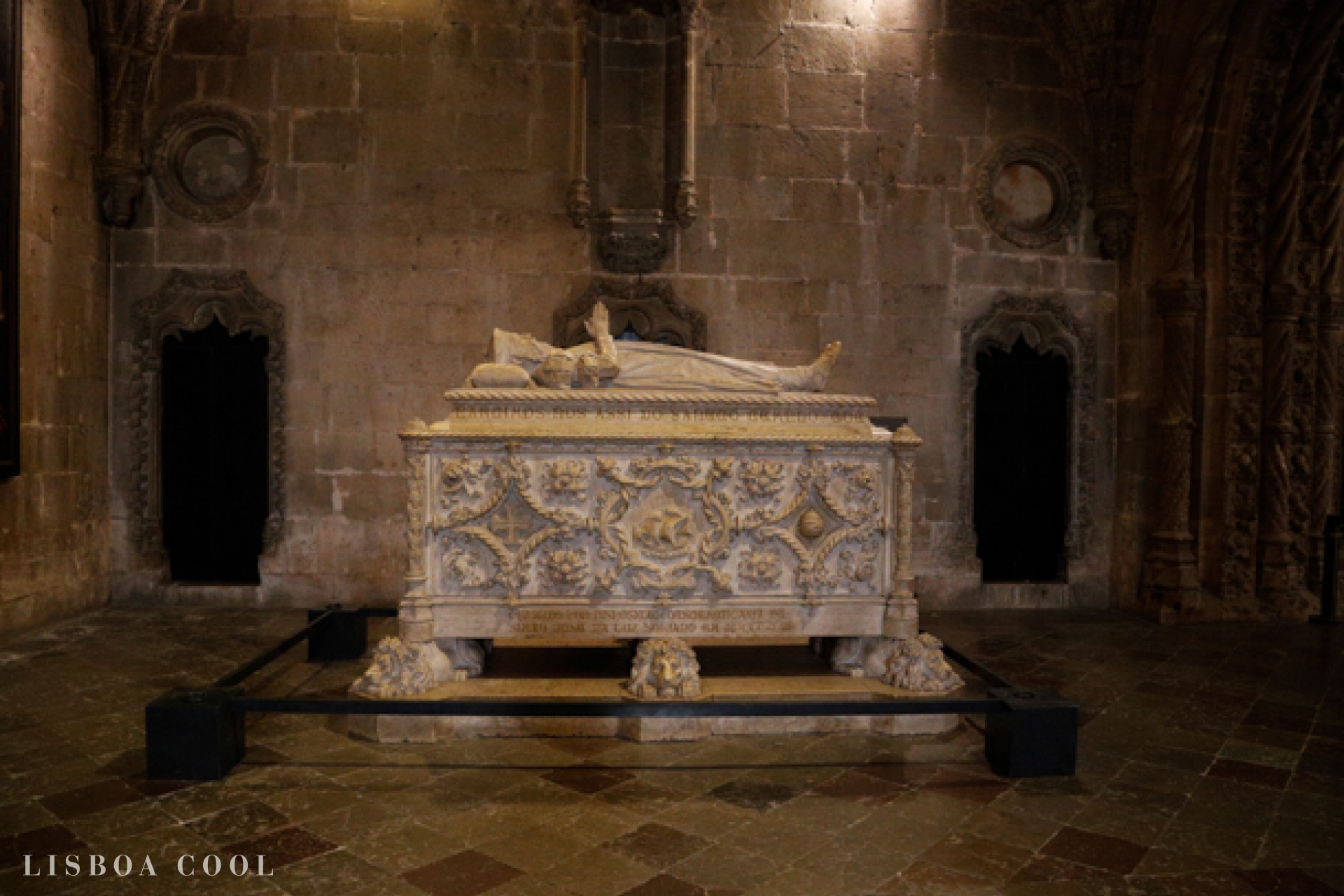 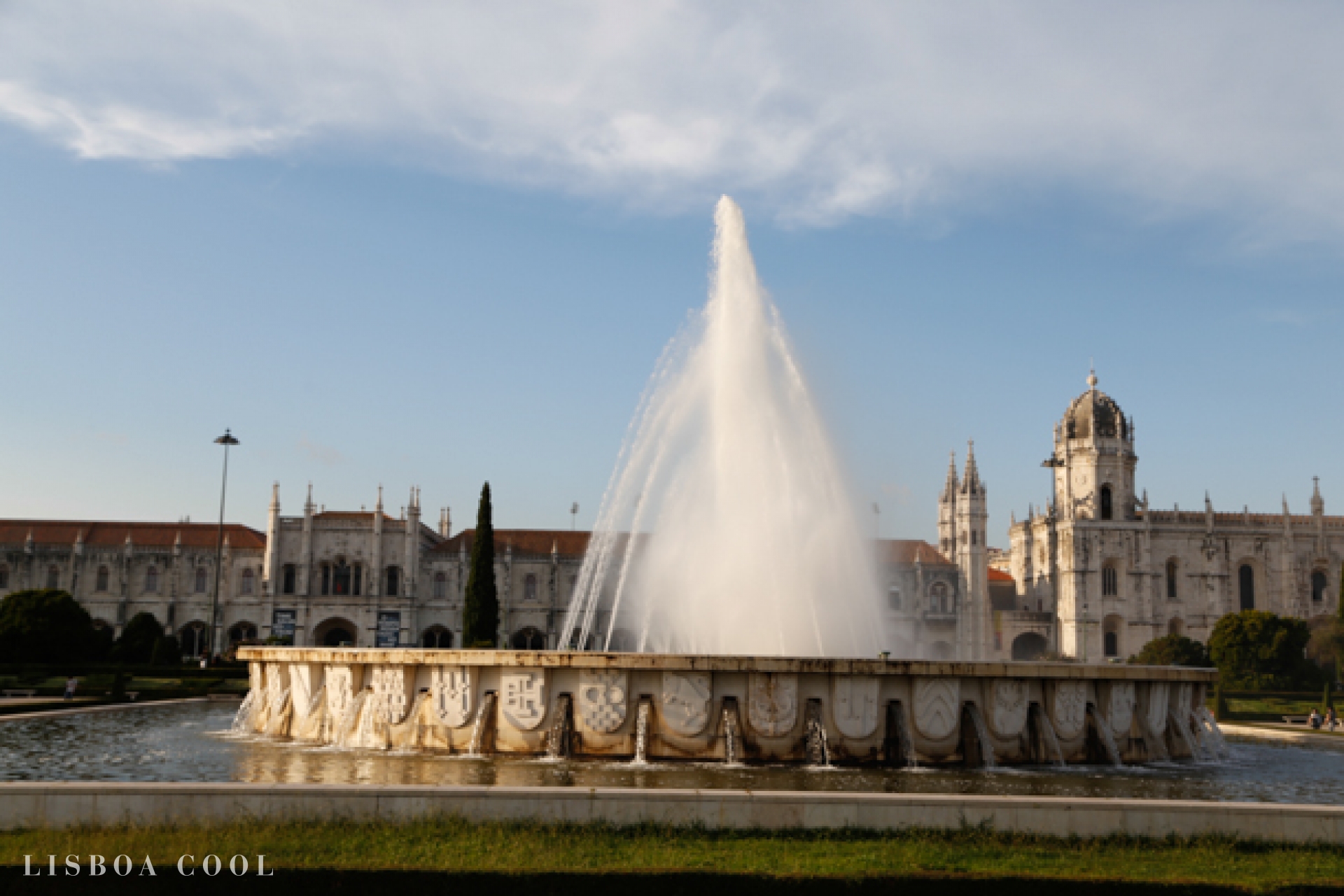