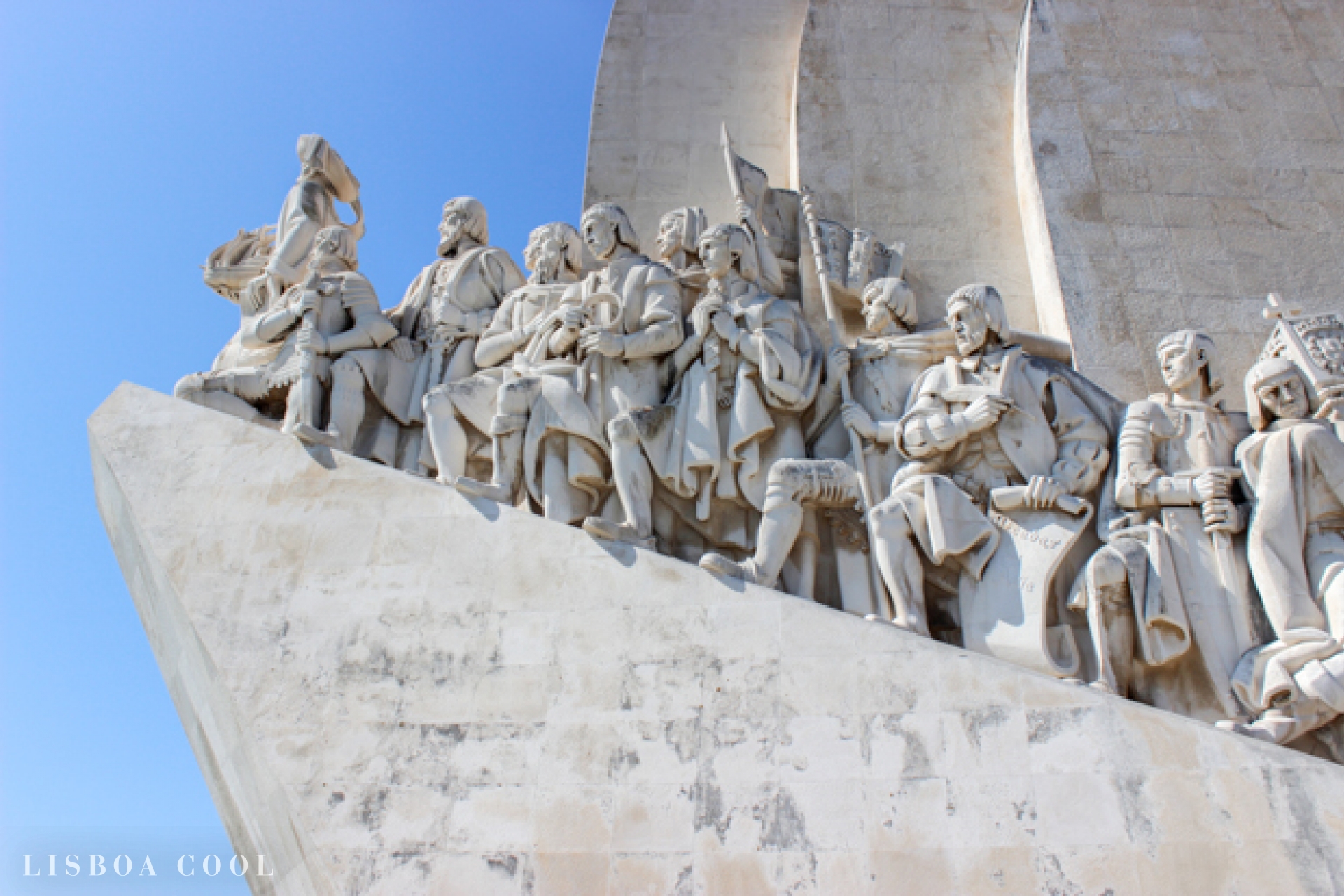 a tribute to Portugal’s maritime conquests

The Portuguese maritime expansion could not go unnoticed in the country’s history. There were so many discoveries and conquests made by the Portuguese between 1415 and 1543, that the "Age of European Discoveries" not only boosted the demand for alternative commercial routes in the Mediterranean, but also contributed to advances in nautical, cartography and astronomy technology, thus developing the first ships able to safely navigate an open sea, essentially helping shape the world map as we see it today.

Portugal has a glorious past, right? In order to immortalize the memory of the times that marked the history of Portuguese maritime expansion and its presence worldwide, a monument that celebrates these discoveries and conquests was built: the Discoveries Monument.

The Discoveries Monument is a modern, sober style edification with precious artistic details. Its shape is that of a stylized caravel and it is surrounded by sculptures of some of the biggest sailors and most important personalities of the time, such as Vasco da Gama, Pedro Álvares Cabral and the poet Luís de Camões. At the top of the monument, the highlight goes to the image of the discoveries’ great mastermind, the Infante D. Henrique holding a miniature caravel and observing the Tejo, fueling the desire to explore the new world.

At the entrance of the Discoveries Monument, there is a compass rose drawn on the ground, which was a gift from the South African Republic as a sign of appreciation for the patrimonial collection that Portugal conquered. The compass rose shows the map of the world and the most important routes, as well as the respective years in which the Portuguese made their discoveries during the 15th and 16th centuries.

The story of these discoveries will forever be a part of Portugal’s culture. To visit the Discoveries Monument is to feel motivated to cross borders and discover new worlds beyond the sea.

Cool Tip: the best place to get a general view of the compass rose is from the Discoveries Monument’s lookout, in addition to delighting yourself with a magnificent panoramic view of the Tejo River embracing Lisbon and the Belém district. The view from the top changes as the day progresses, seeing as the statues’ shadows appear on the map as the sun changes position, without forgetting the range of colors that illuminates all the rest. 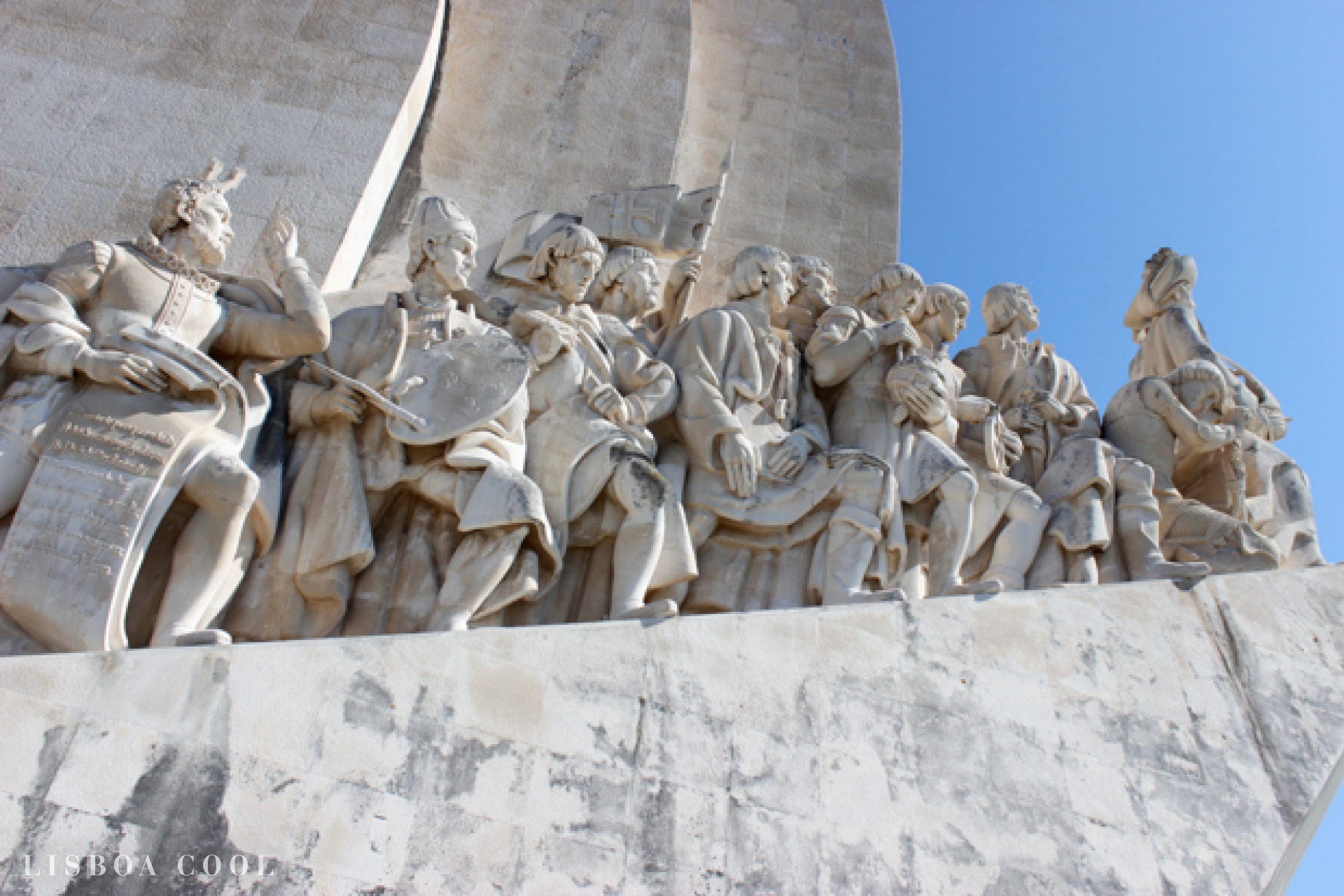 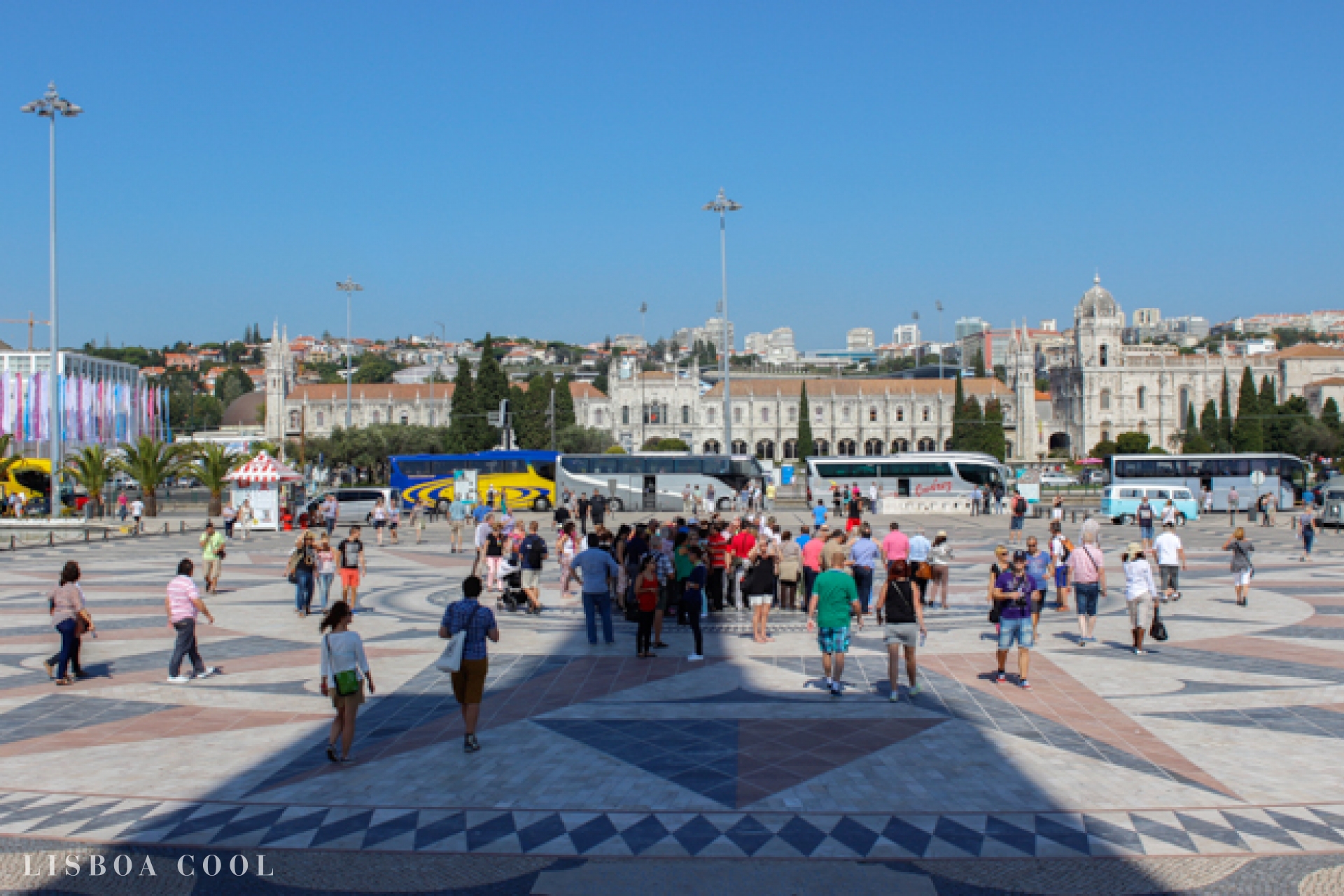 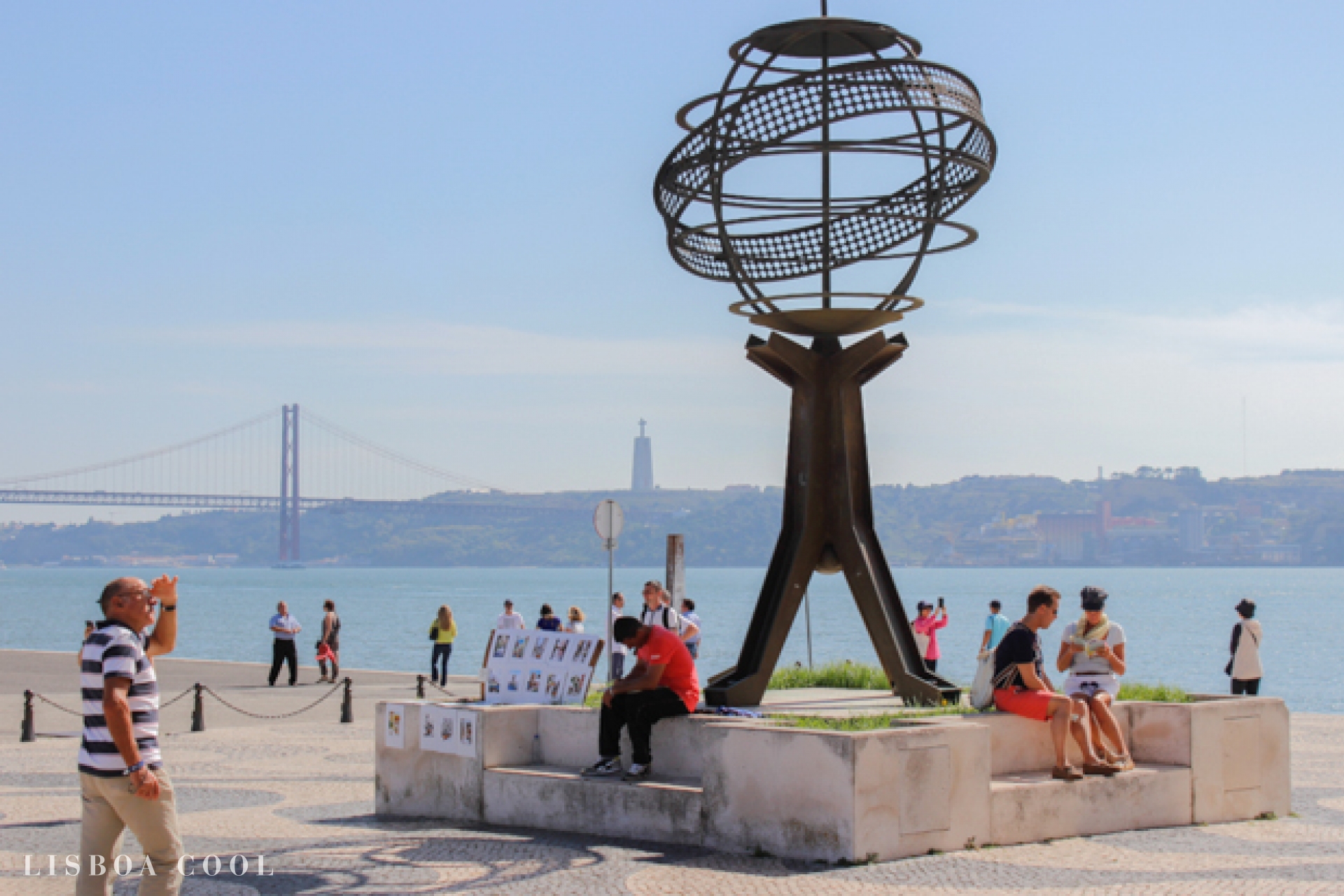 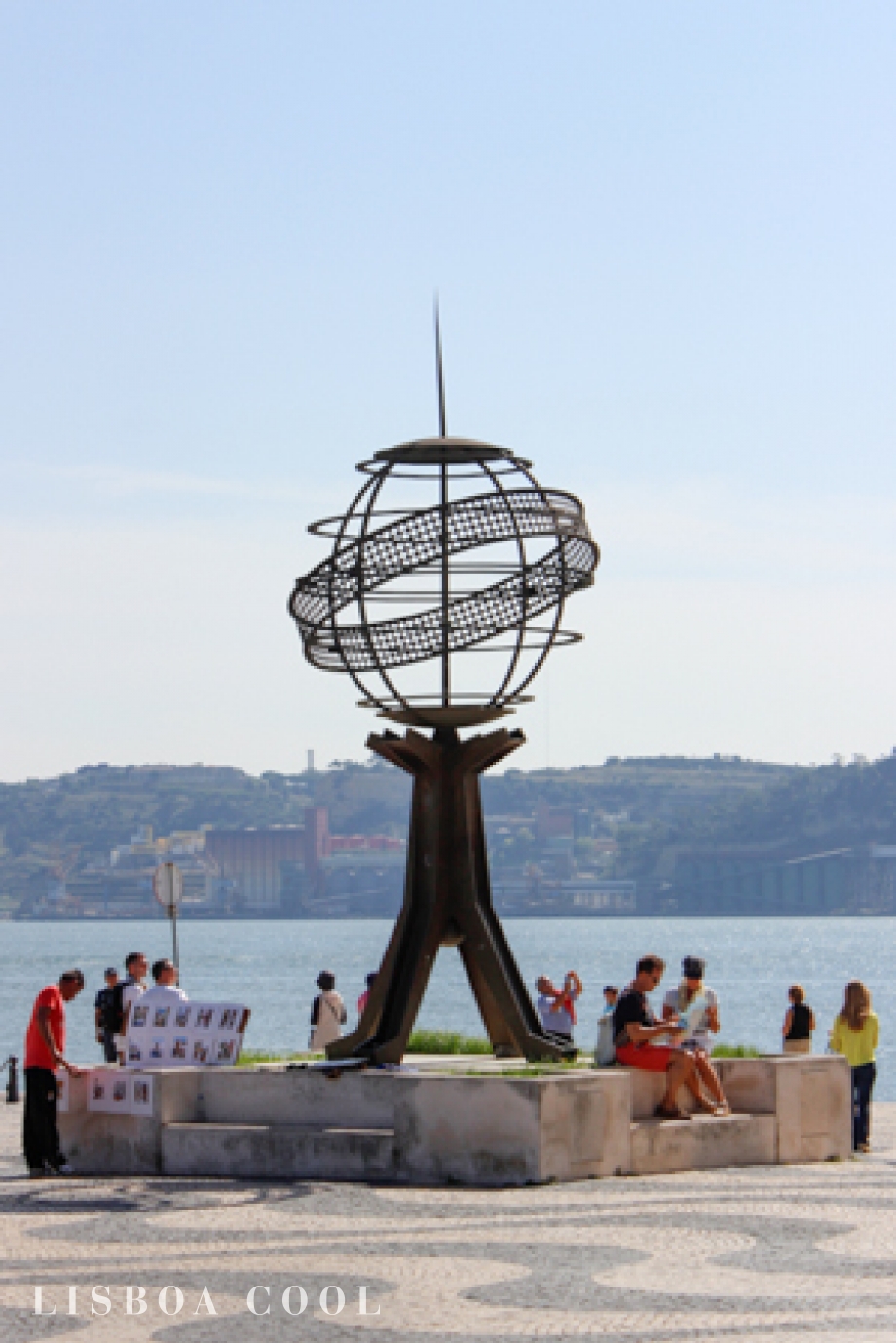 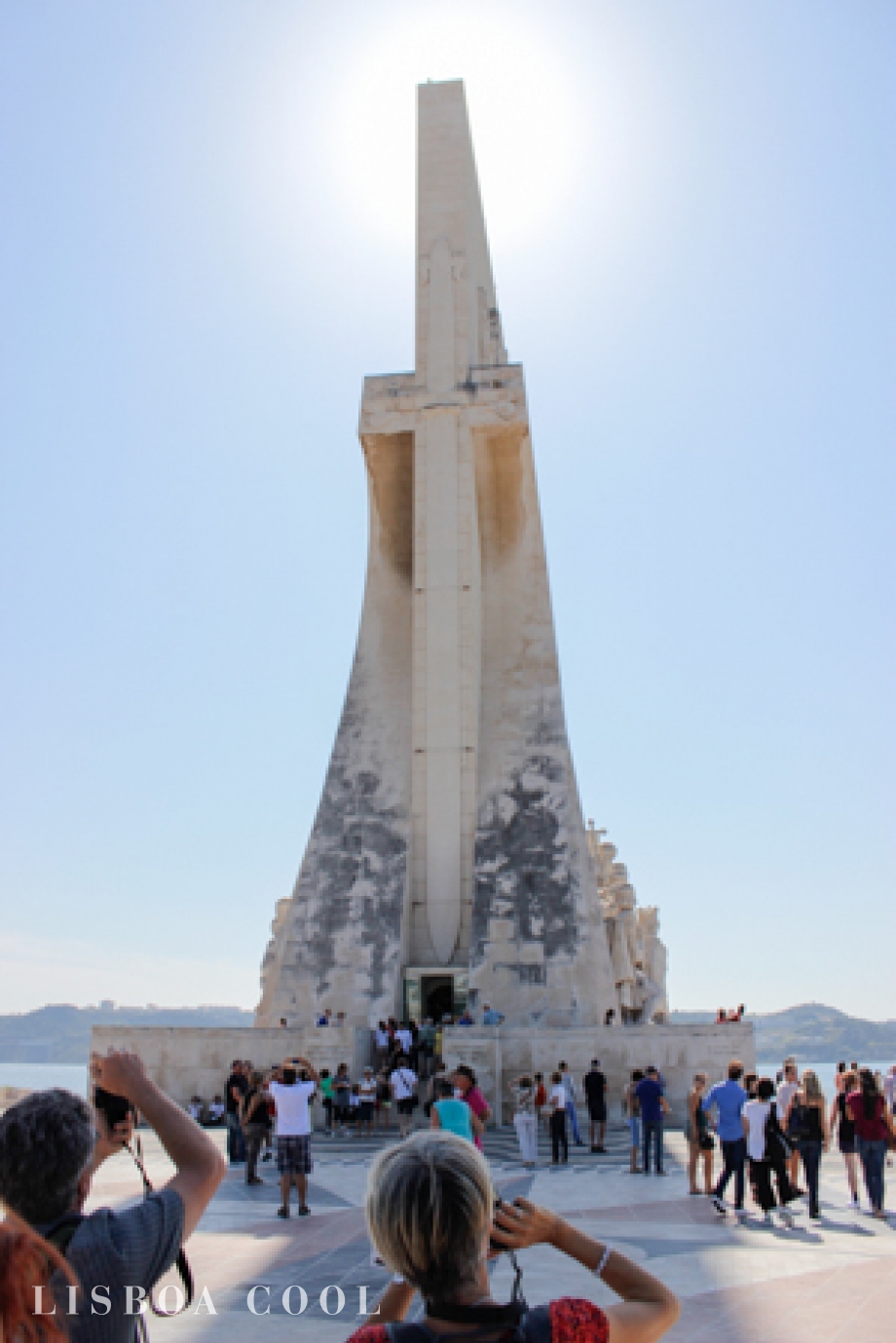 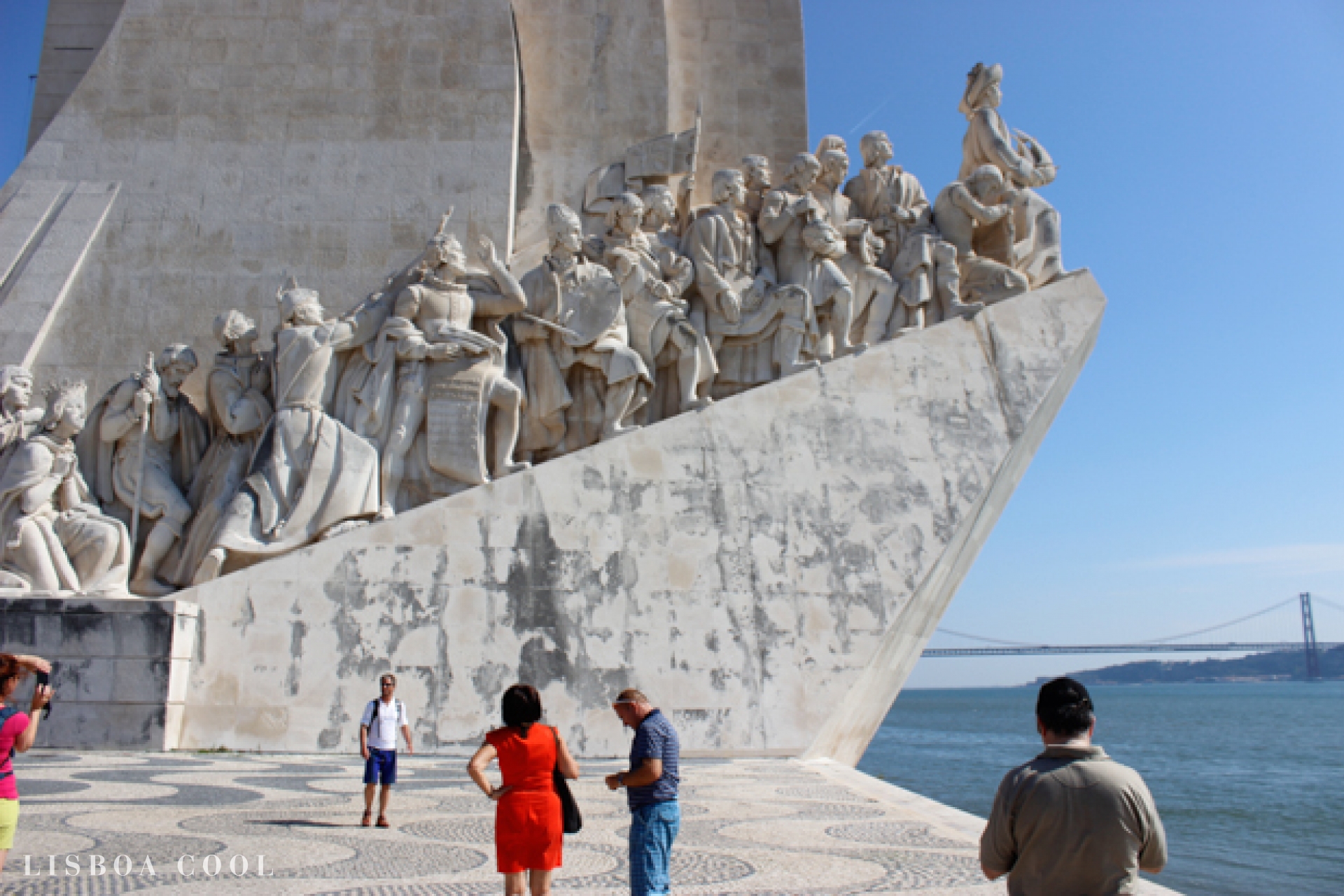 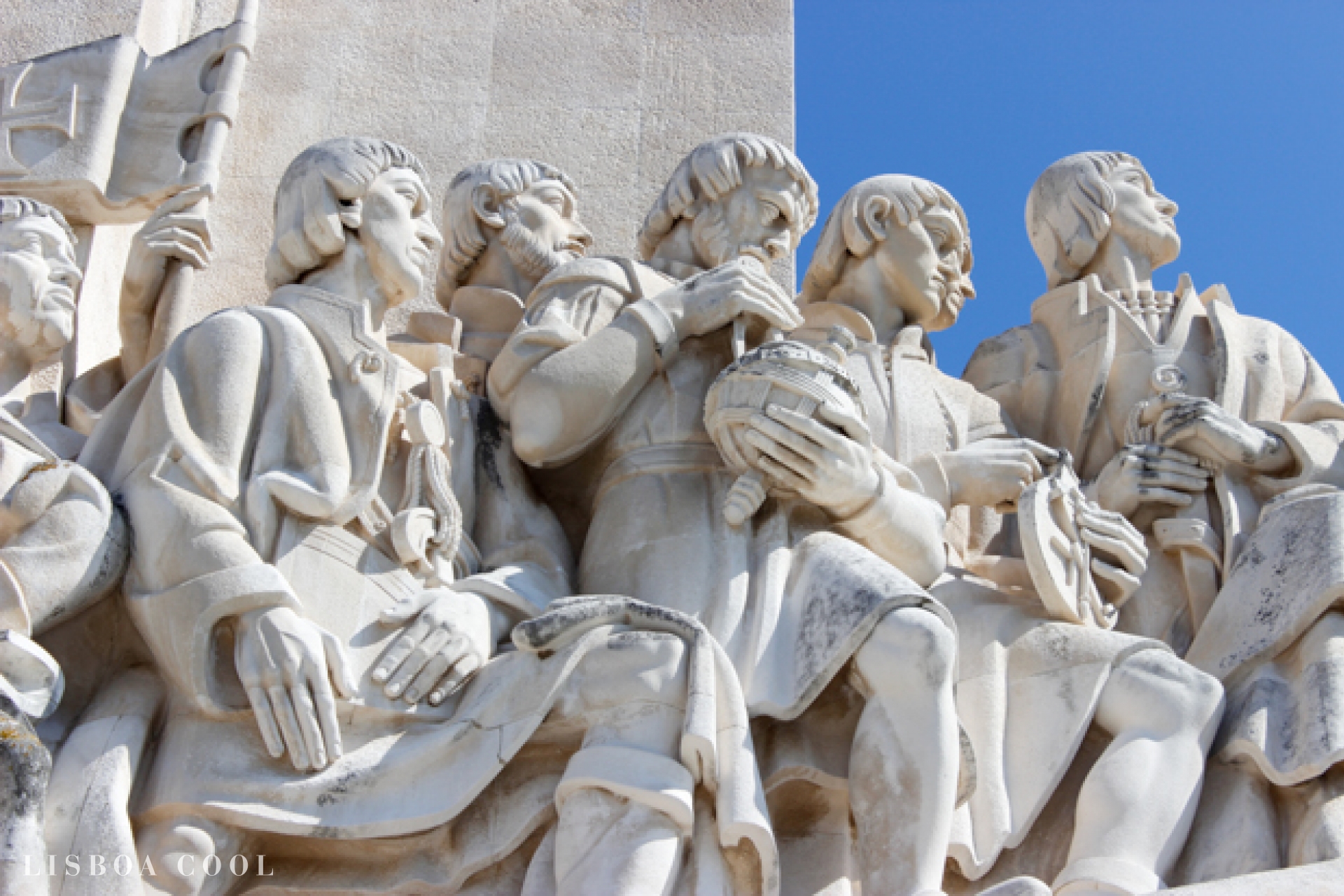 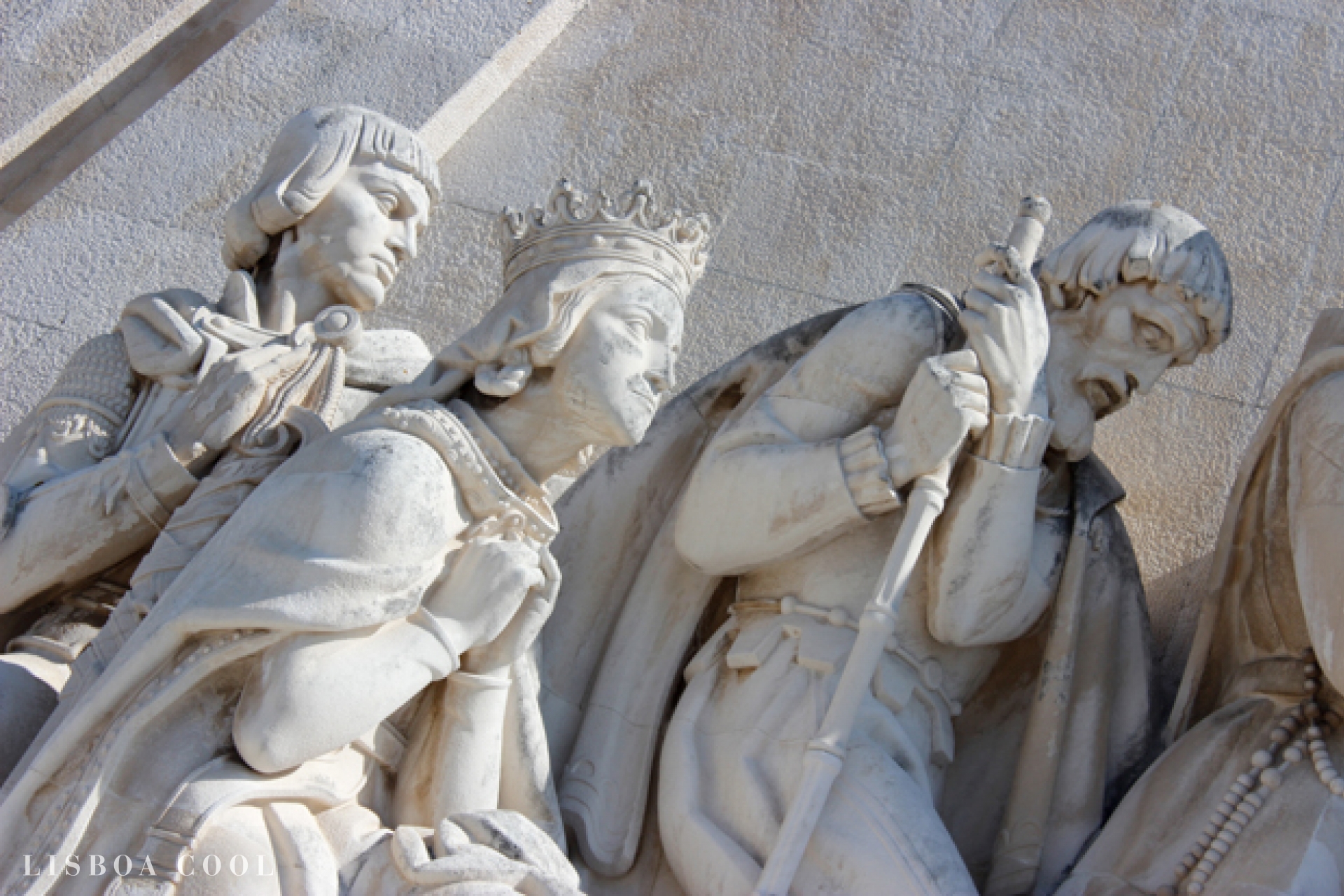 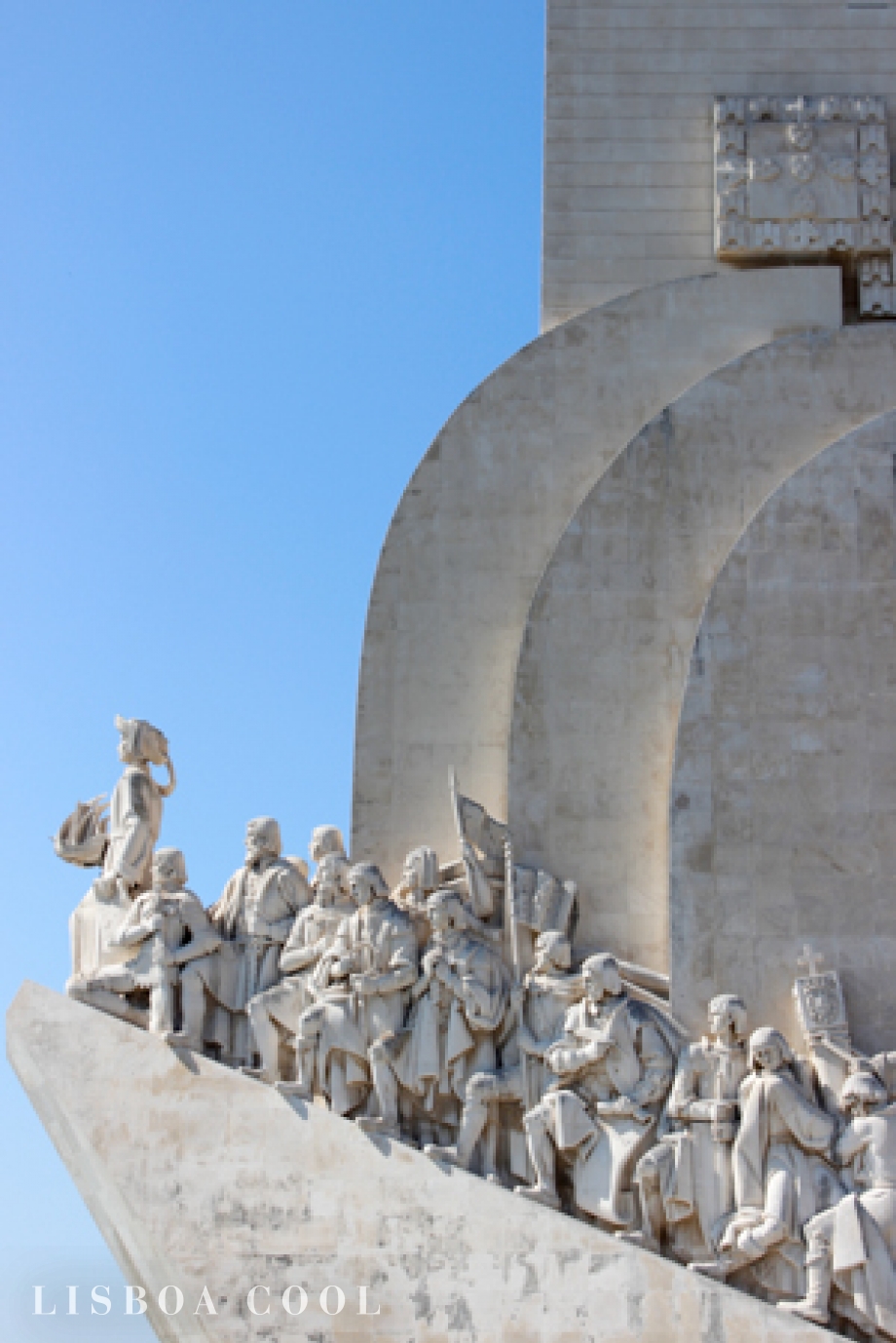 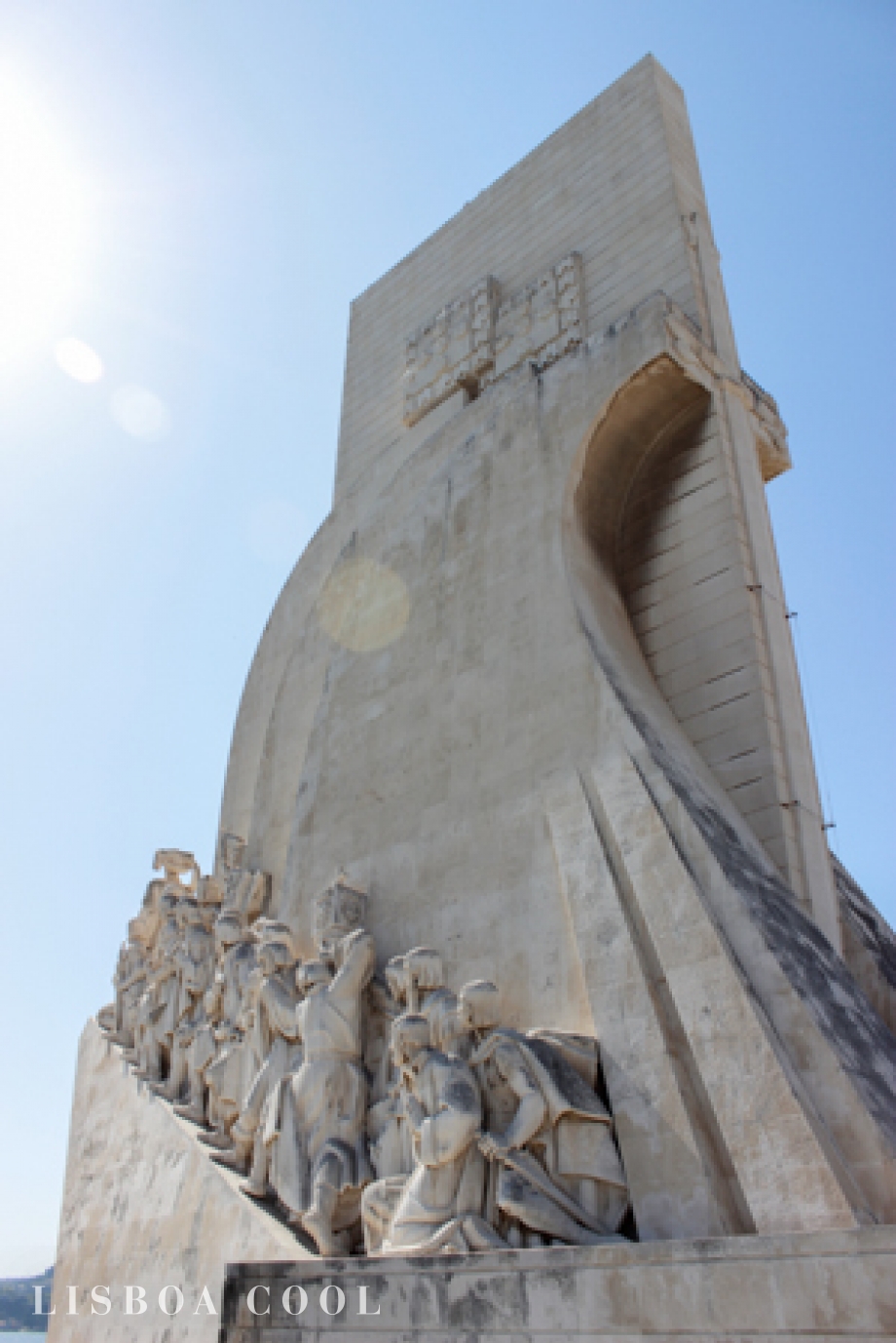 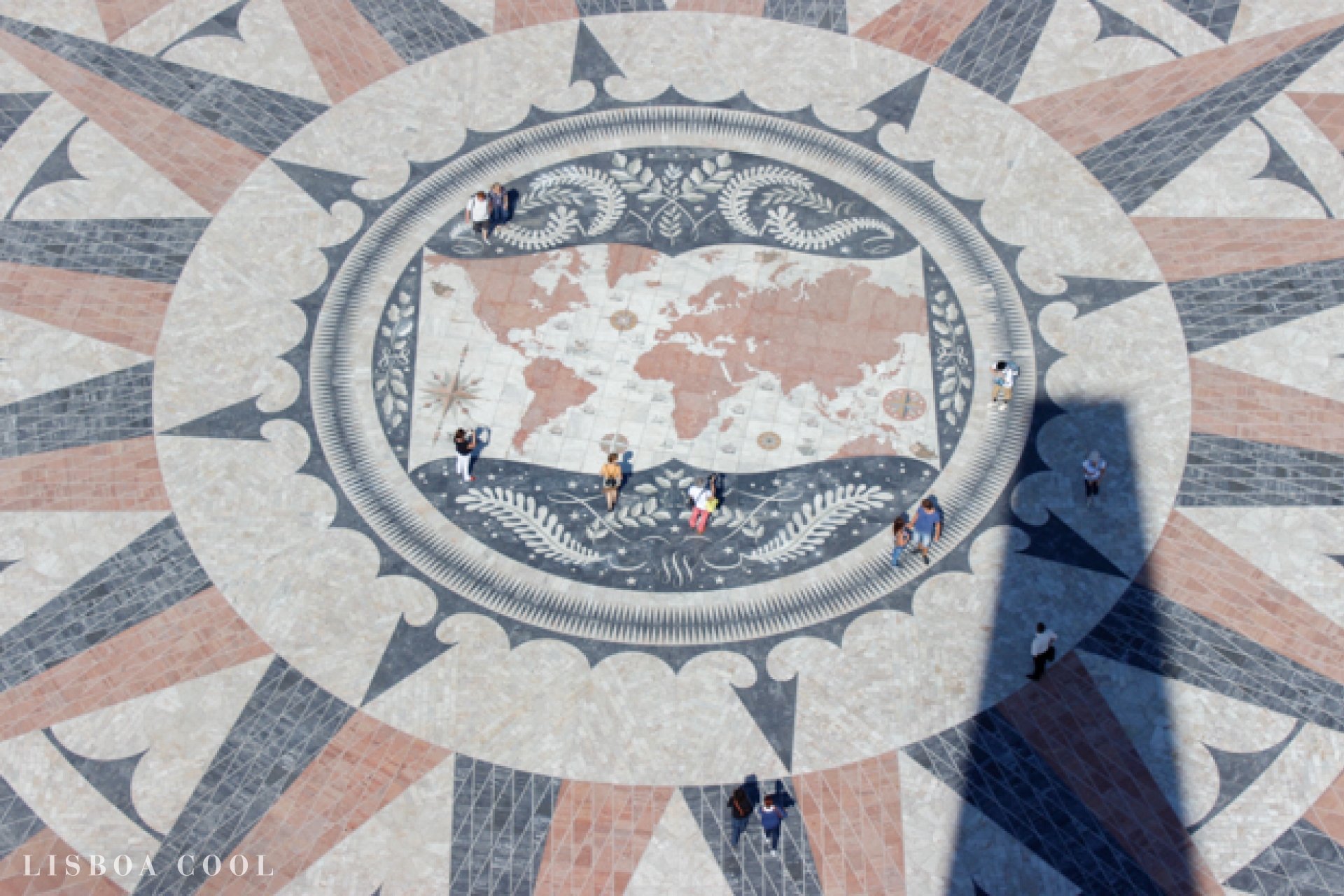 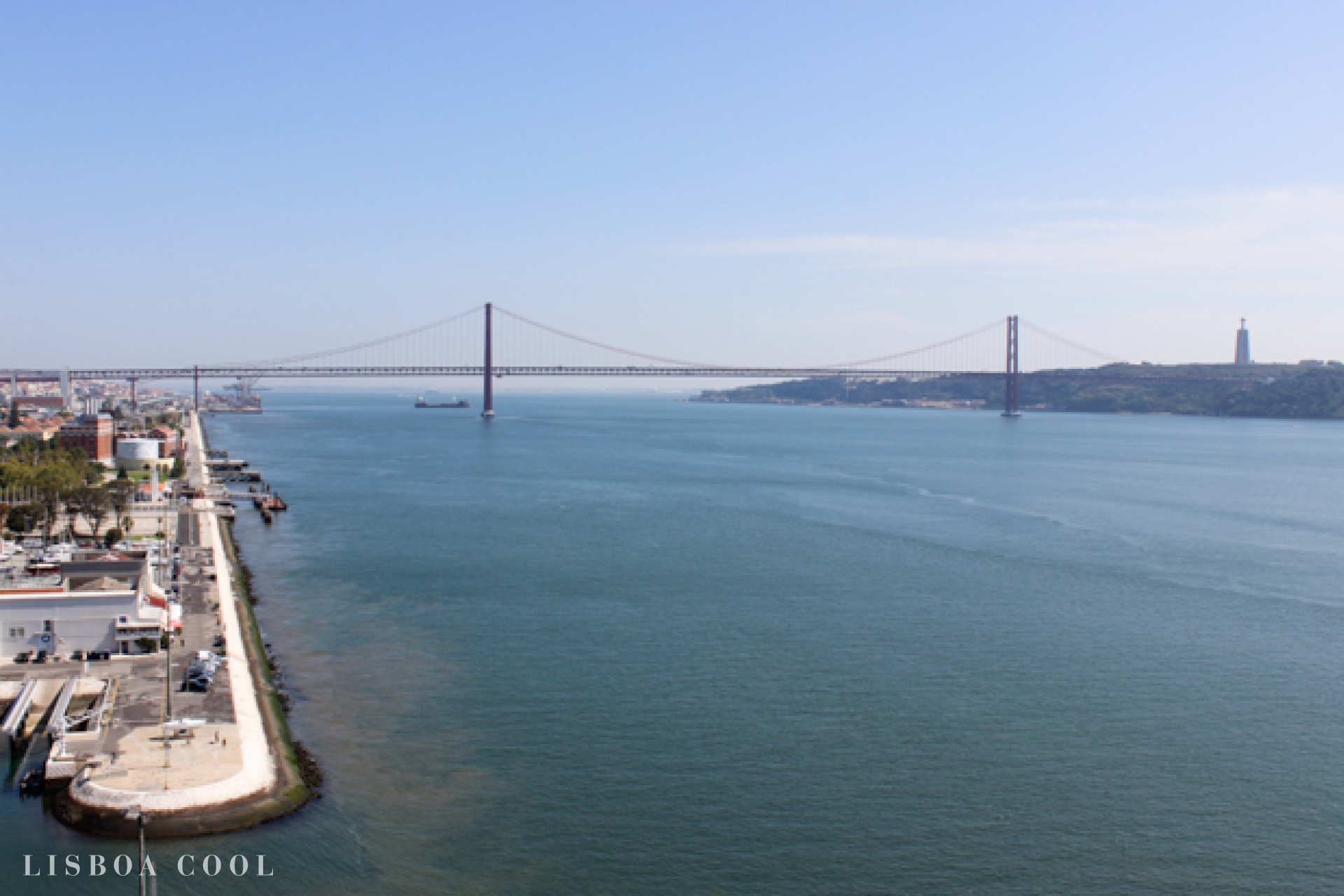 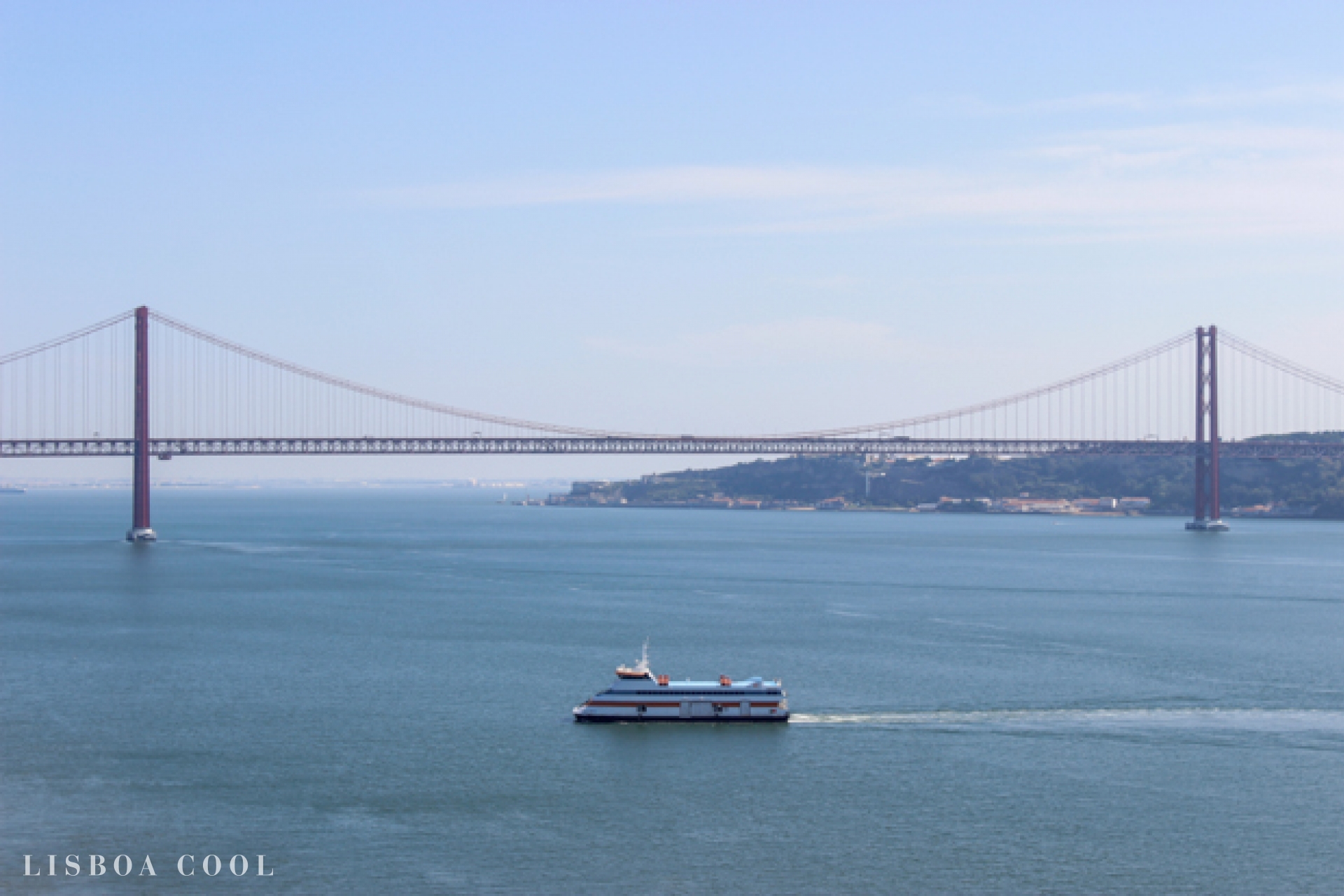 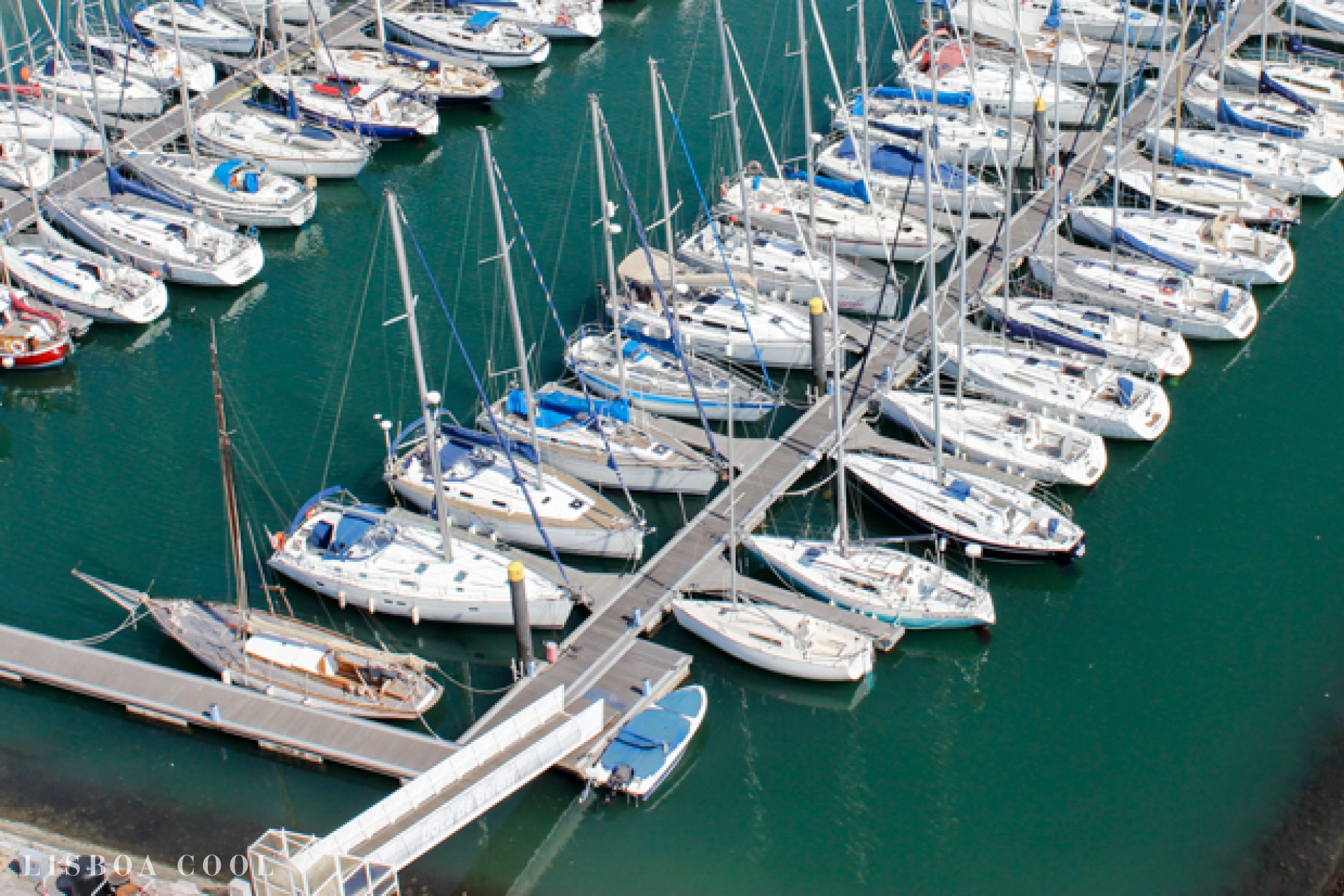 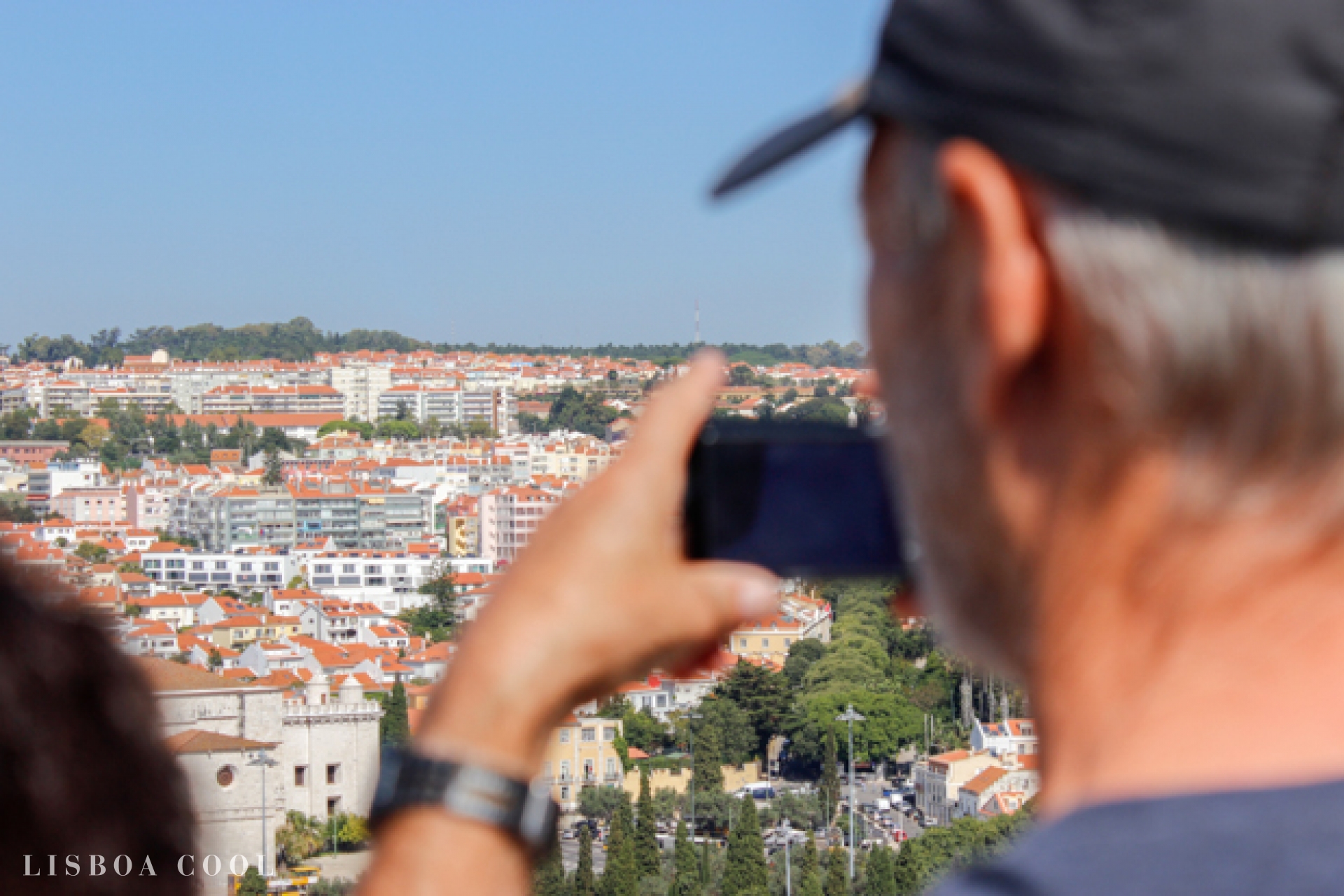 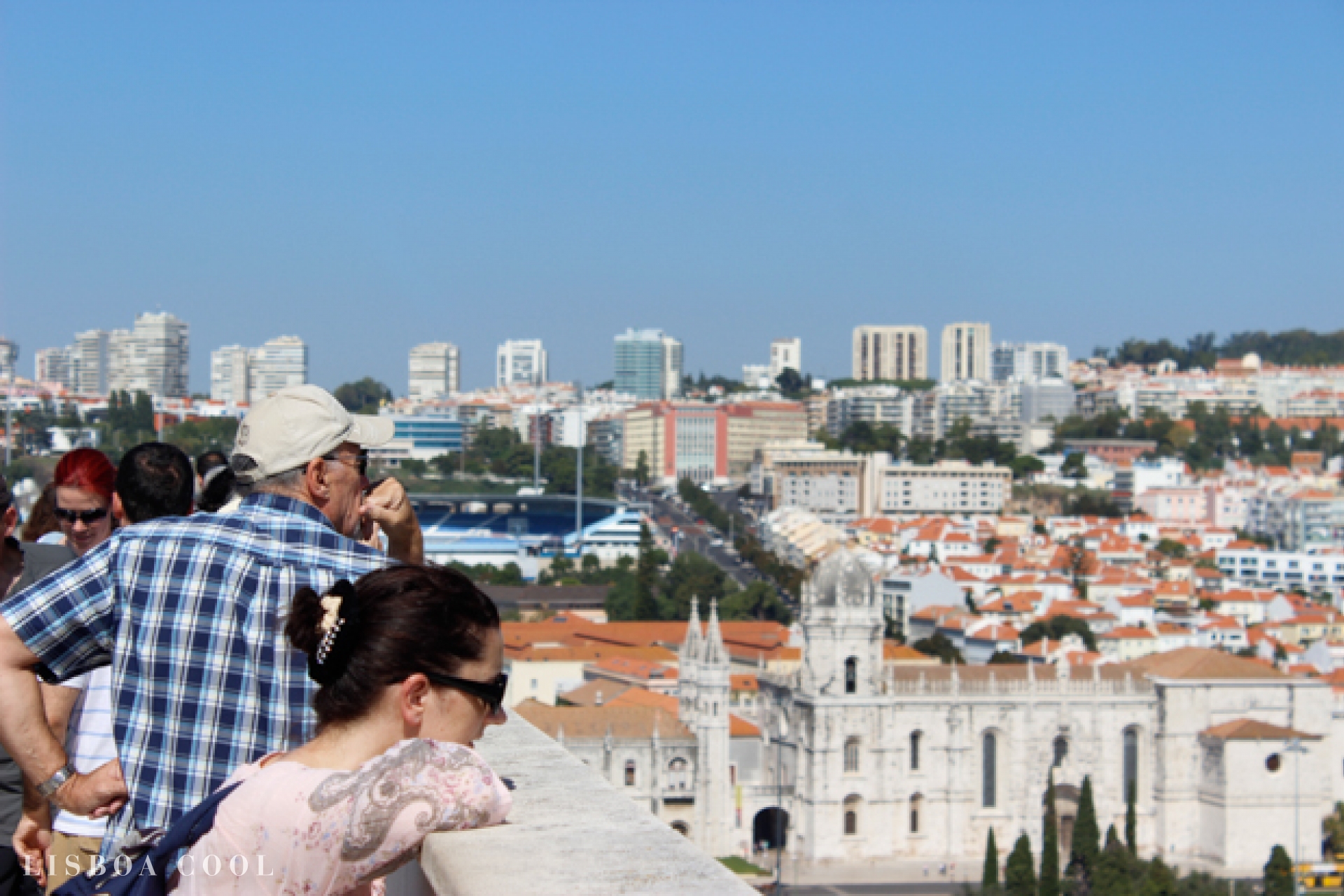 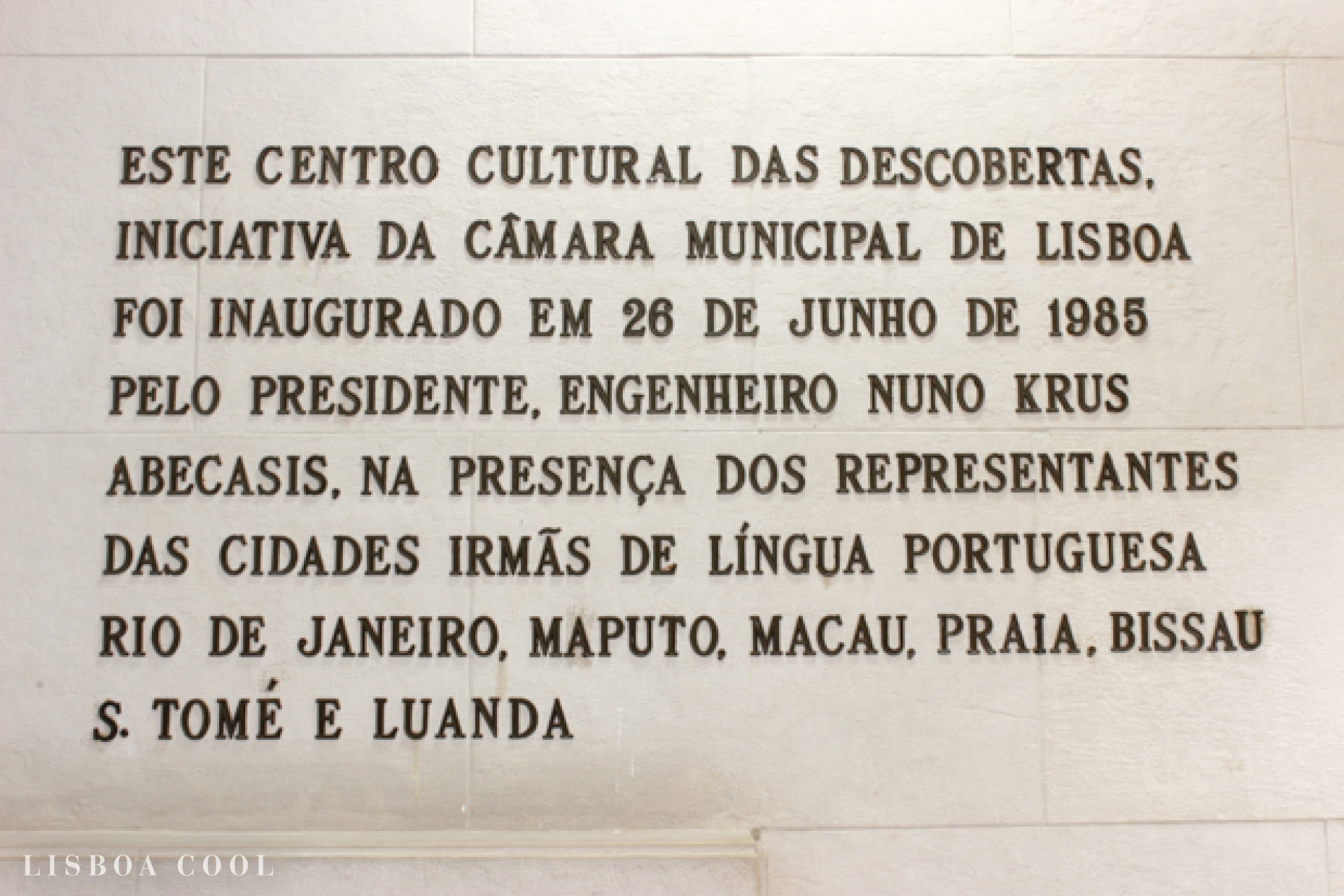