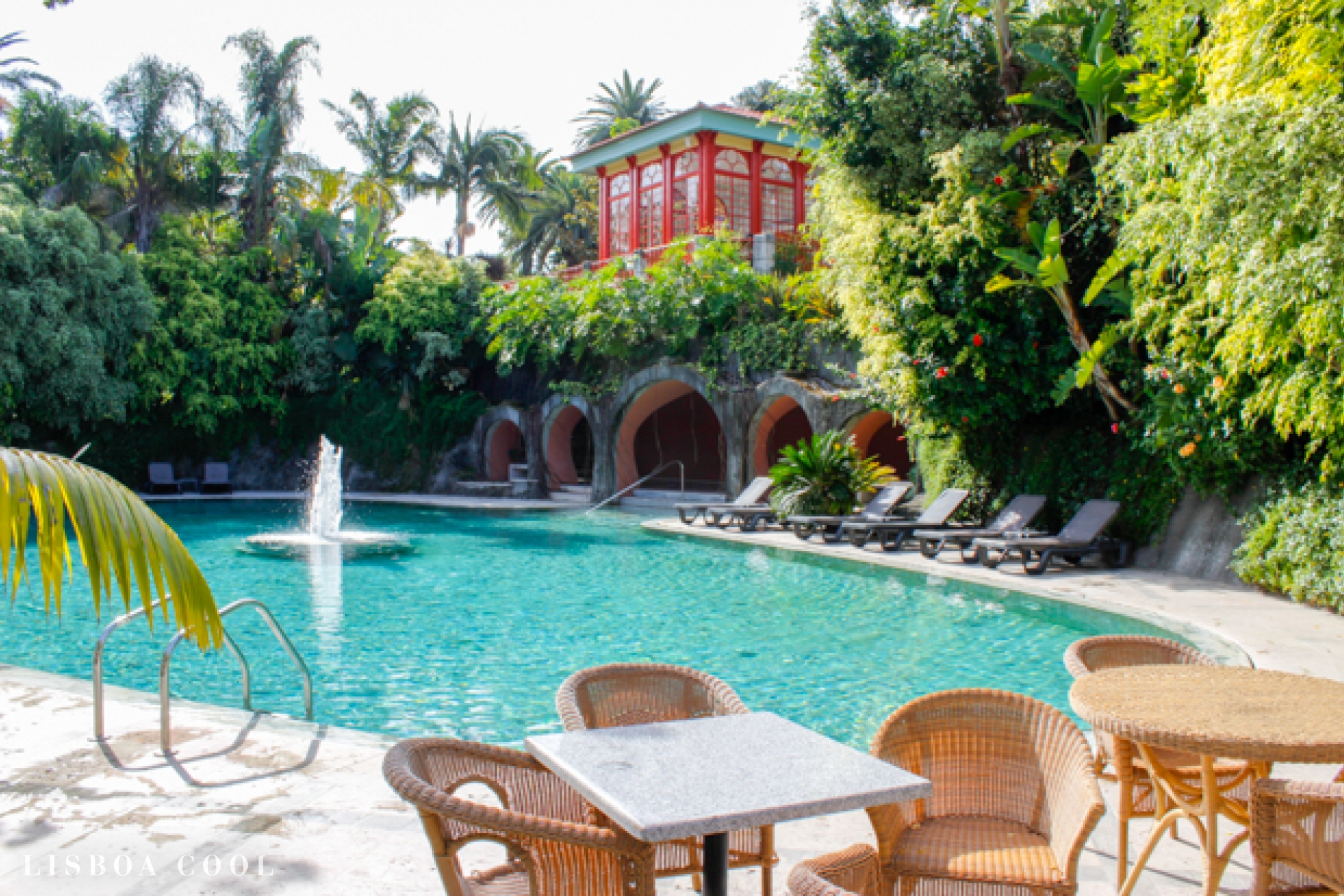 The exquisite palace hotel in Lisbon

Upon arriving at the Pestana Palace, yes you’ll be entering a hotel, but a very special hotel: a palace hotel. This palace, at the top of Santo Amaro, takes its guests to another era: the late 19th century. Its edification was ordered by the bourgeois José Luís Constantino, and it was ultimately restored by the Pestana group, in the most accurate way possible, and thus was born one of the most luxurious hotels in Lisbon, which is part of The Leading Hotels of the World network.

It is in the main building, the Palace, where the most beautiful and majestic living rooms and bedrooms are located. The journey begins at the imposing lobby, which surprises and incites great curiosity about the rest of the hotel. After climbing the marble stairs, you’ll find a long corridor that will take you on a trip through various architectural styles.

The first stop is Renaissance. The Renaissance Room presents an enigmatic air, granted by its stained glass windows. This space becomes dramatic due to the presence of robust furniture, an imposing fireplace and dining room. It is in this room that some of the most distinguished hotel guests dine, such as Mick Jagger.

Next up is the Japanese Room, inspired by oriental culture and, up ahead, the Blue Room, which is considered the hotel’s queen room because of its unparalleled beauty. The Blue Room, in pastel and blue tones, has its greatest charm on its ceiling, with an oil painting on canvas from 1900, by Carlos Reis, a great 19th century Portuguese painter. The journey through this corridor ends at the indoor chapel’s balcony, which boasts a beautiful stained glass on its altar.

In the Palace, you’ll find the Valle Flôr restaurant, as well as the lounge where breakfast is served. Overlooking the garden, this spot is flooded in light.

There are four royal suites that, over the years, have received distinguished guests such as the King of Spain and Madonna. The classic suites, all with exquisite décor, can be found in the adjacent buildings.

The exterior is a small paradise, peaceful and pure. With a botanical garden that is considered a national monument, there is also an Oriental style tea room.

The Pestana Palace Hotel Lisboa is referred to as one of the most luxurious and exquisite hotels in the world and, according to our experience, it definitely deserves and fits the description. The hotel has a unique beauty and exemplary service. When looking for a special place to stay in Lisbon, be sure to consider the Pestana Palace Hotel. 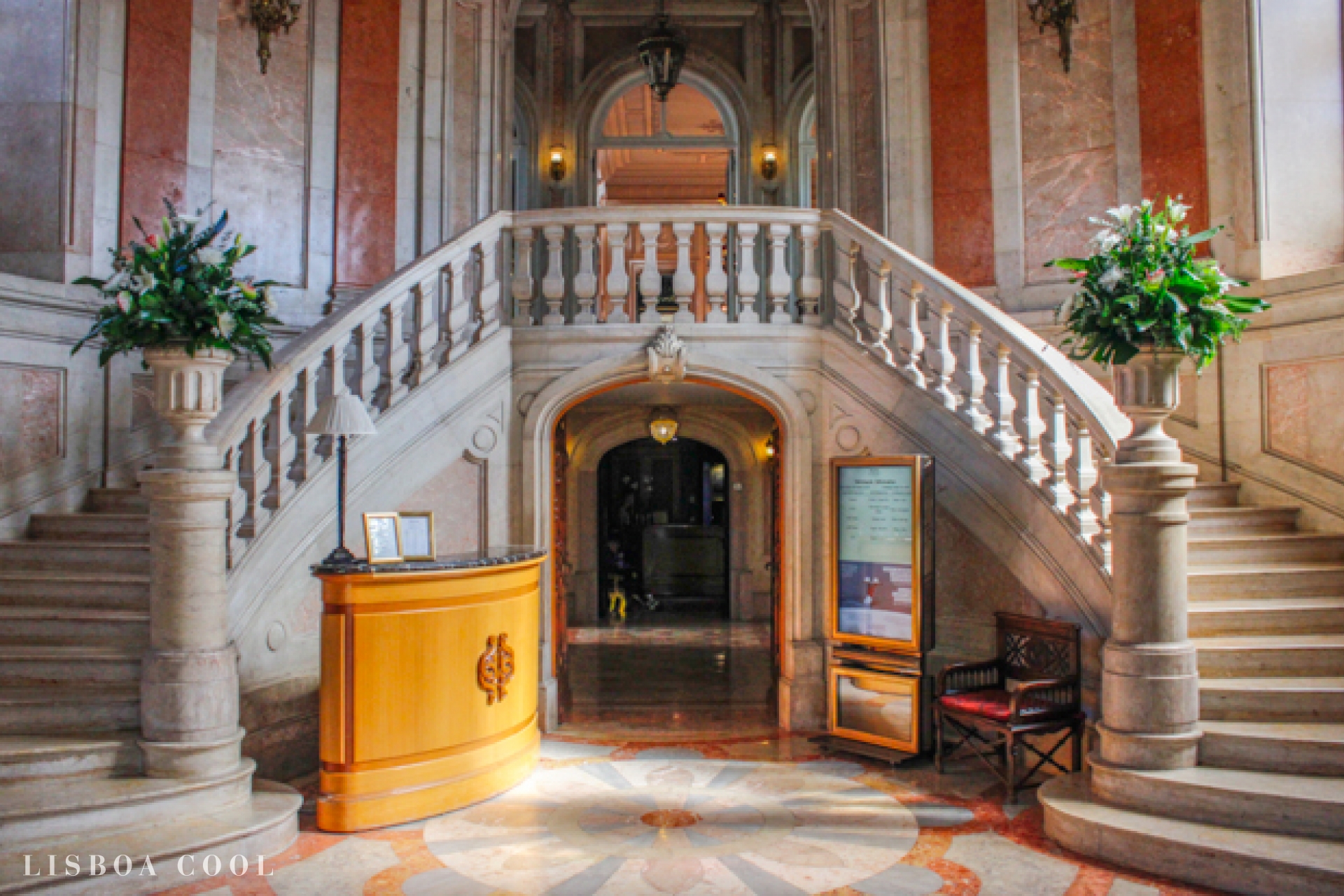 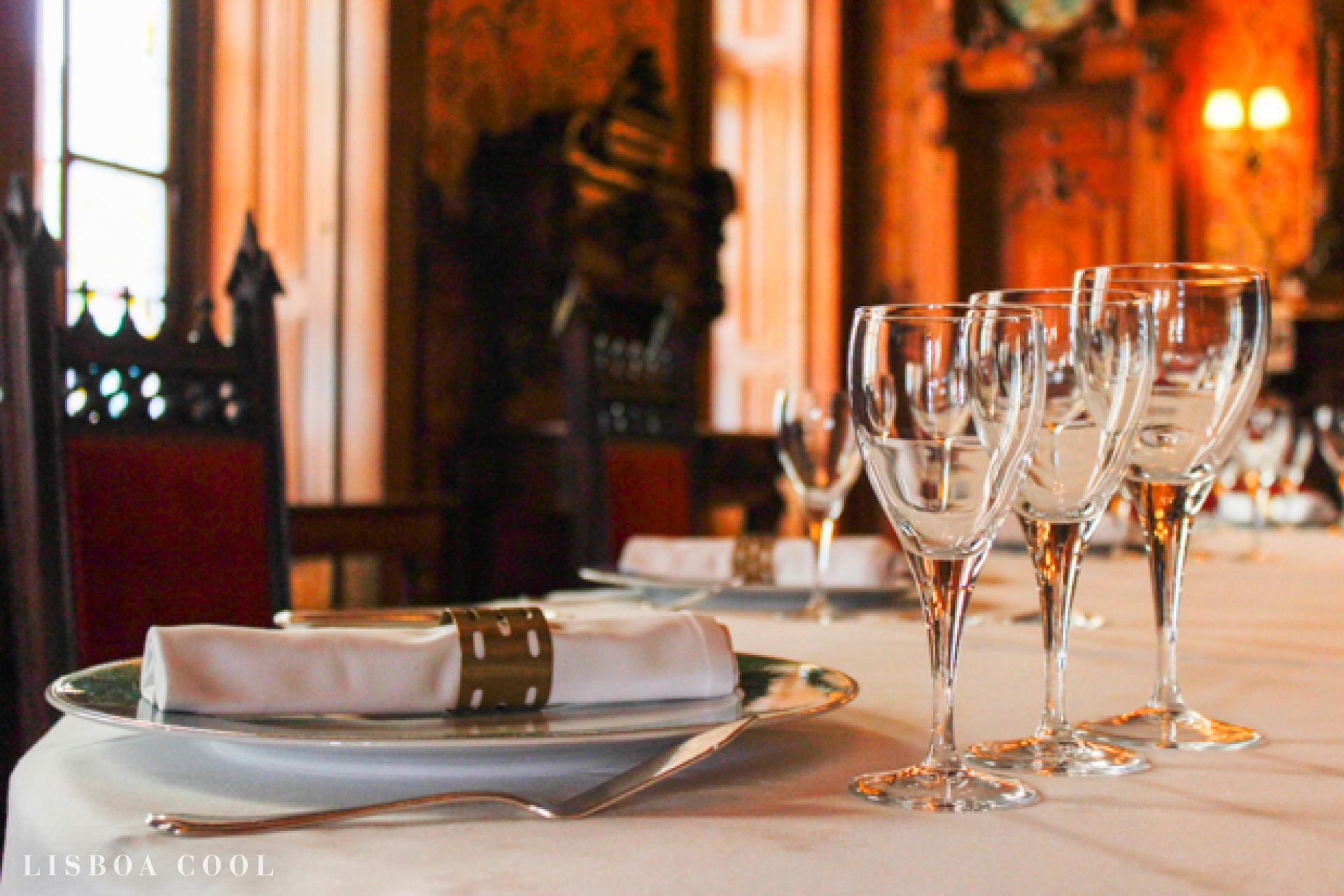 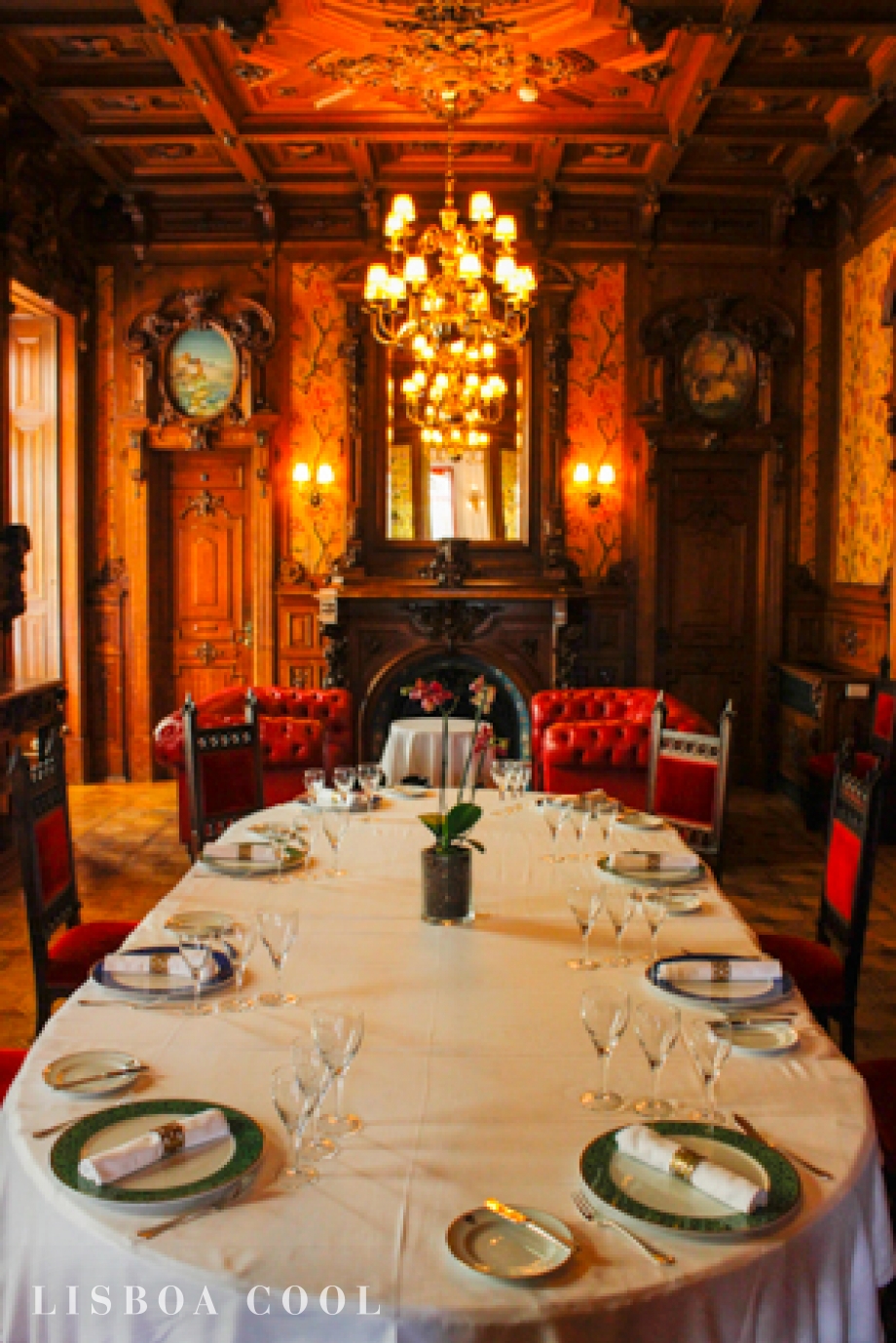 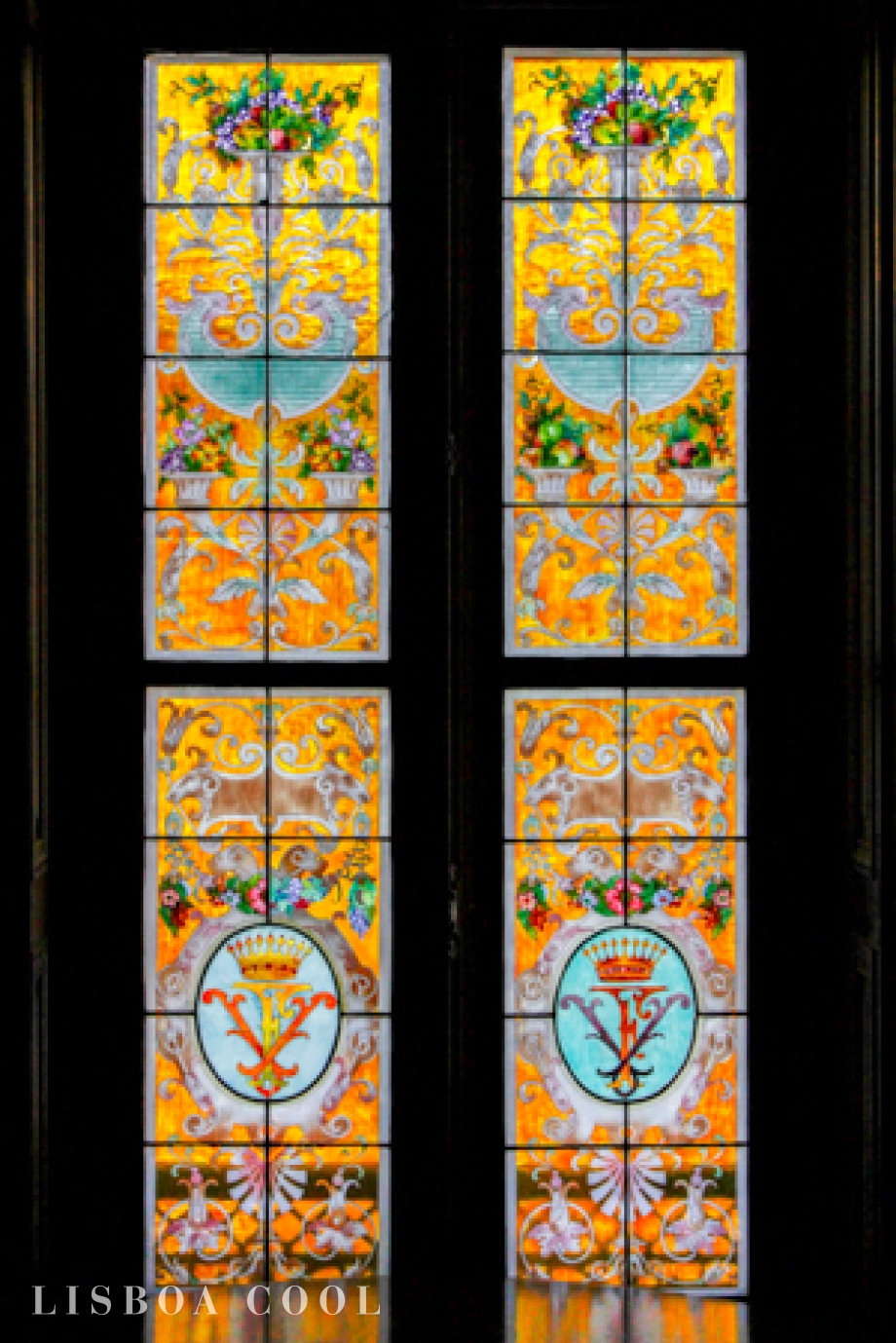 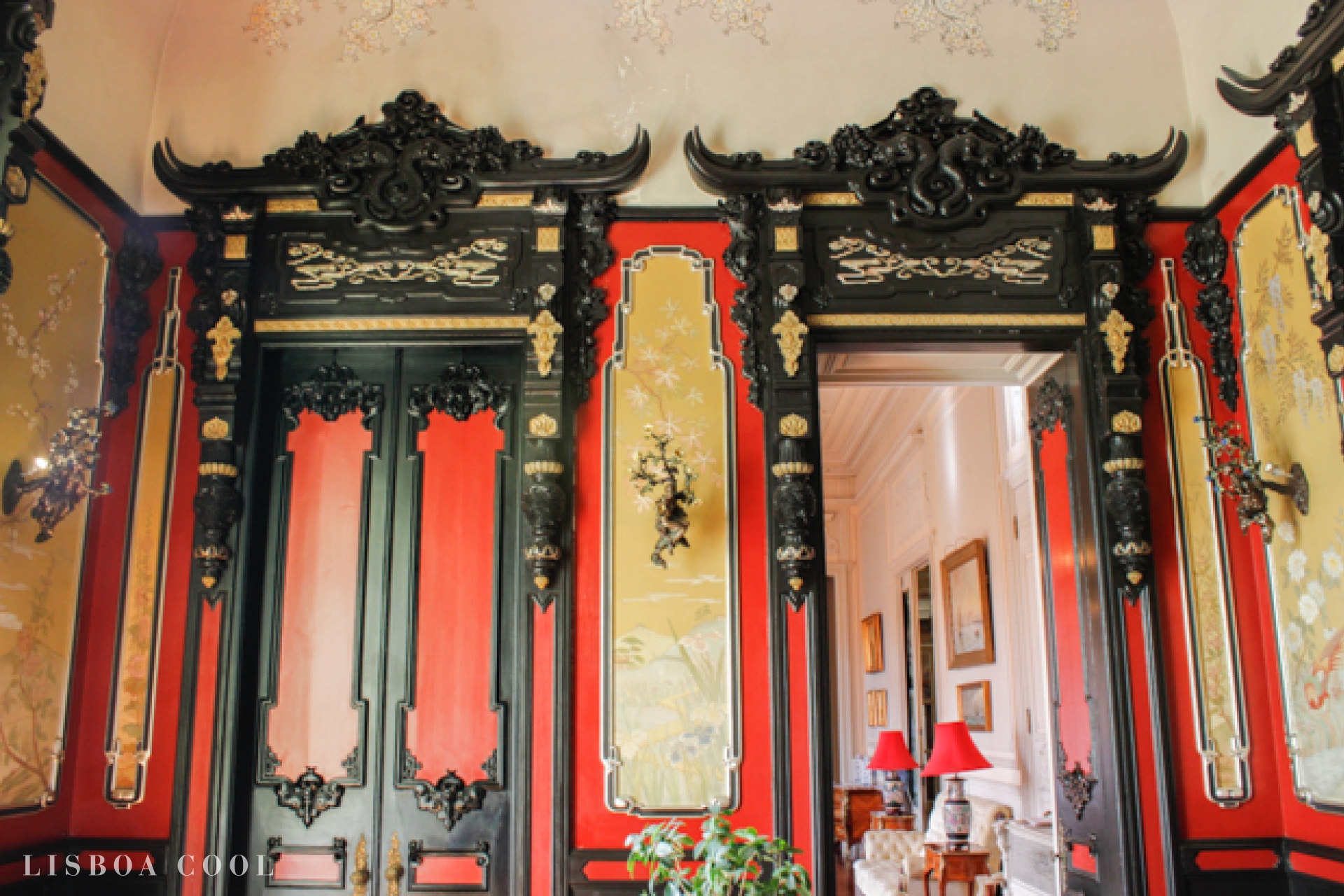 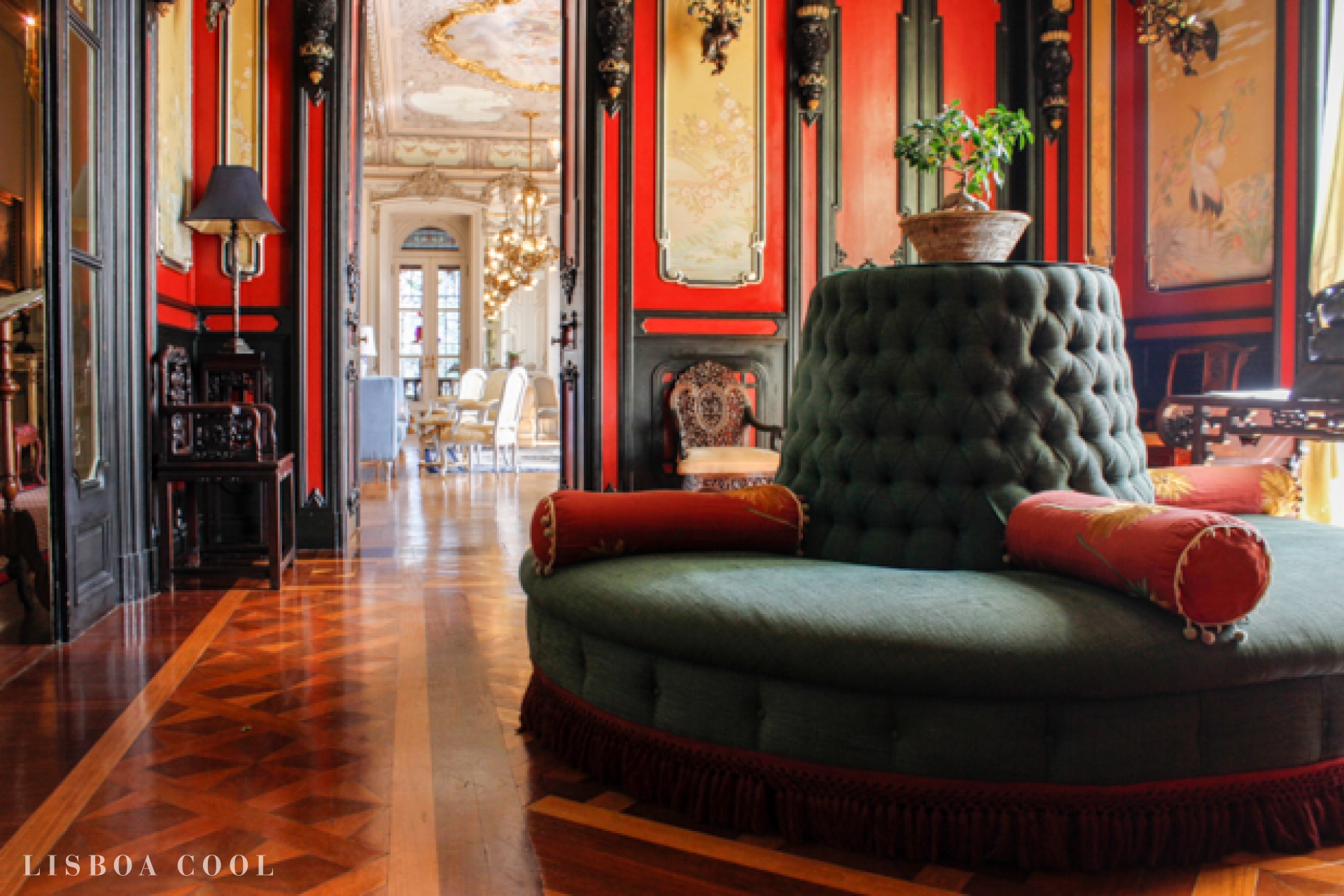 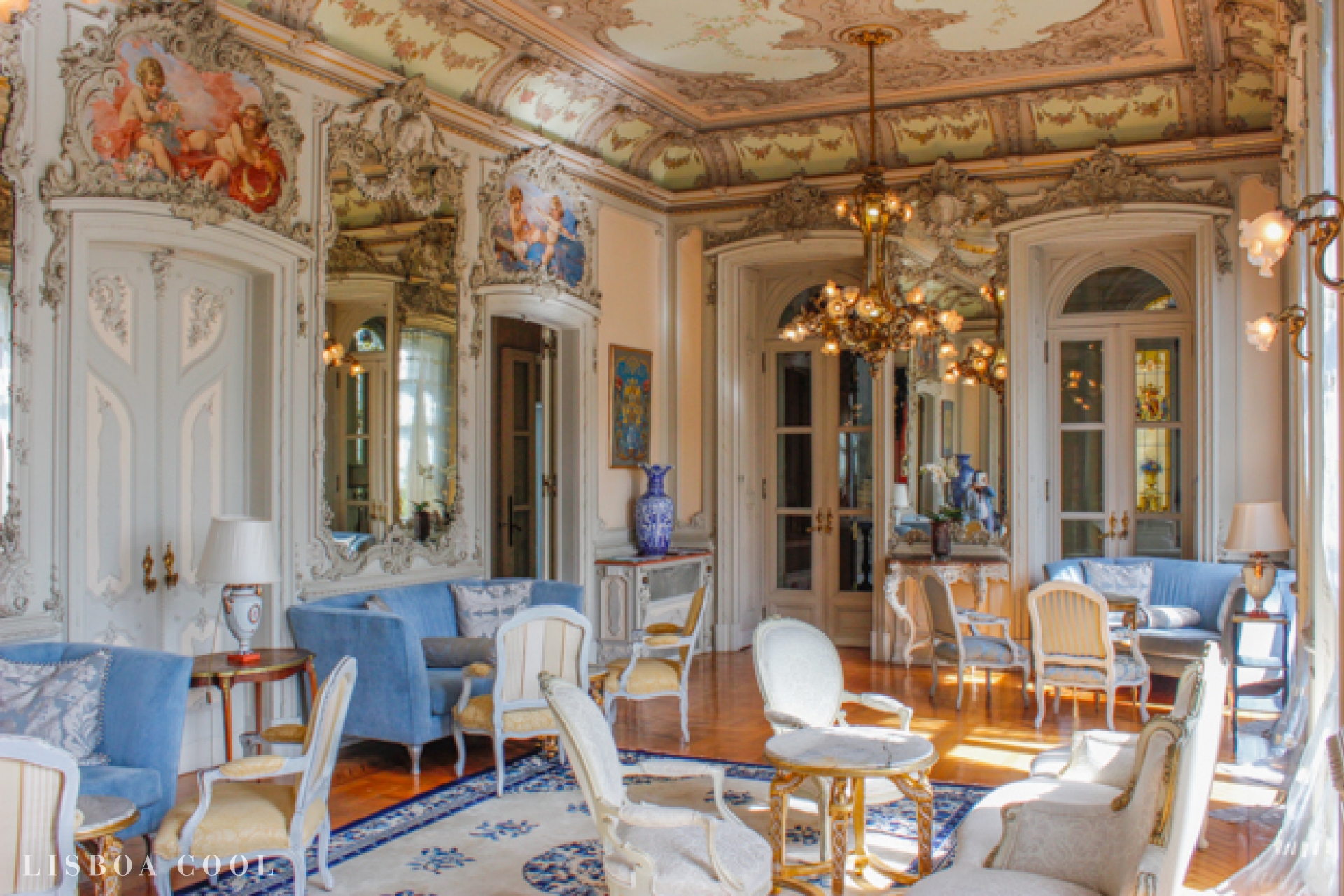 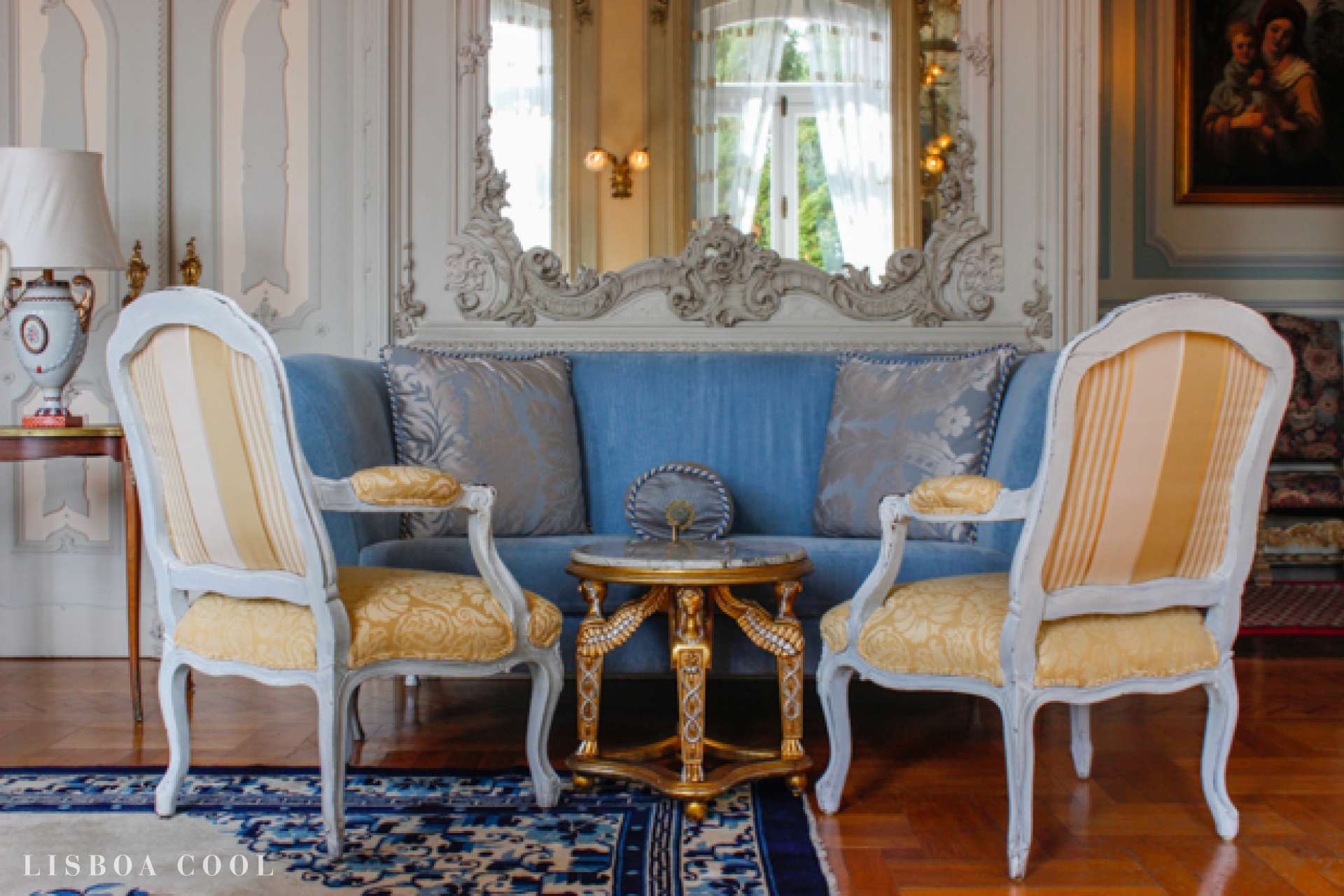 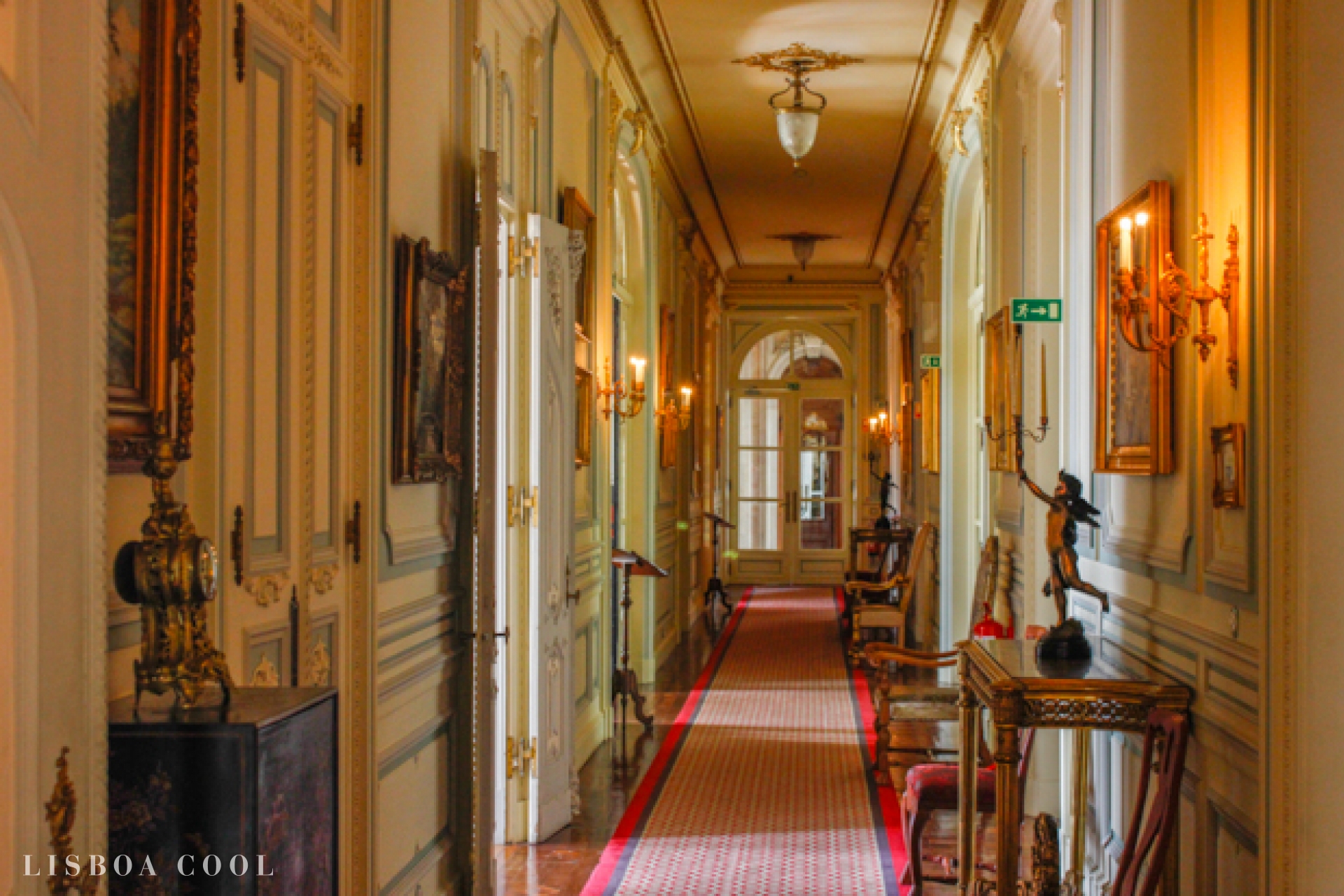 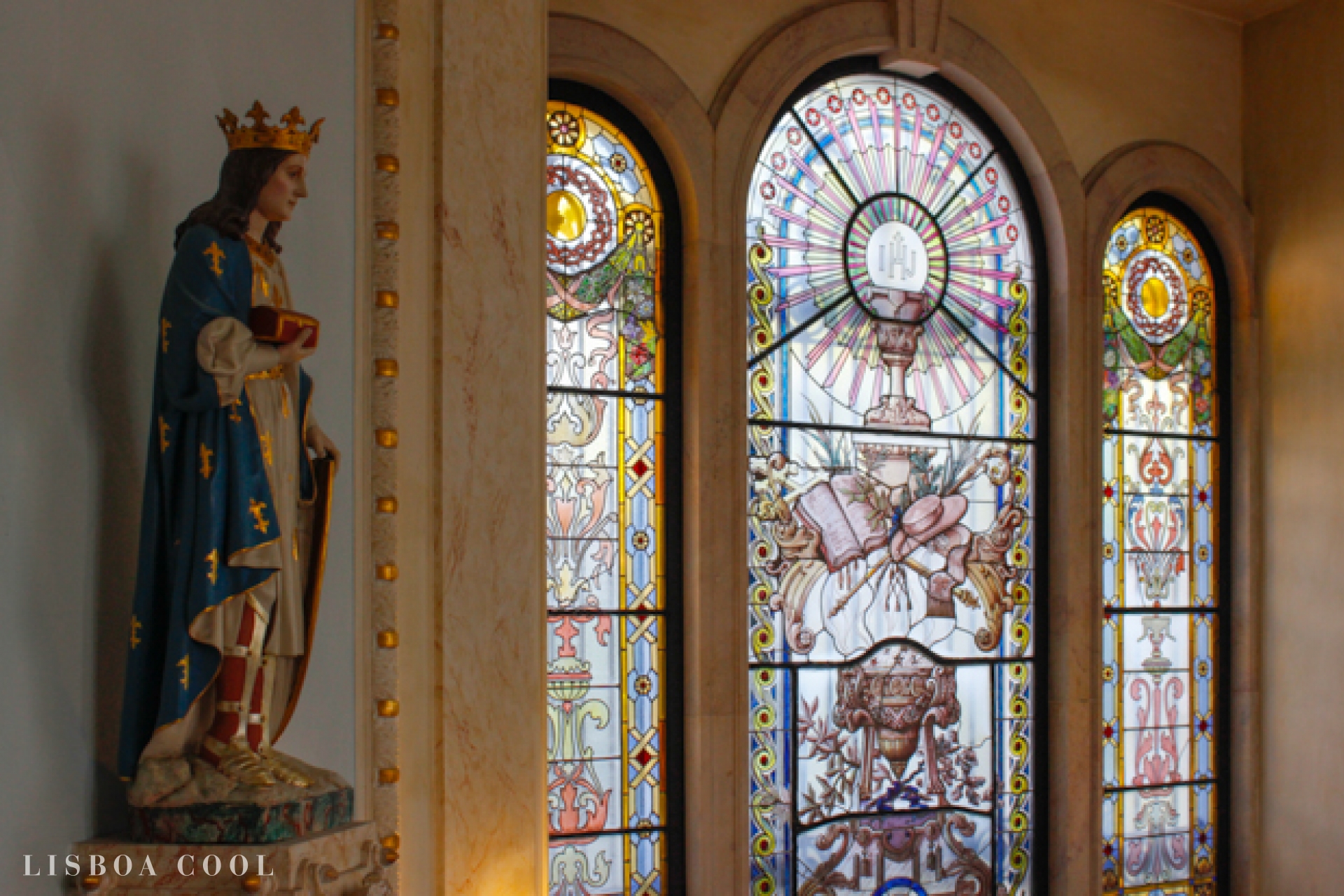 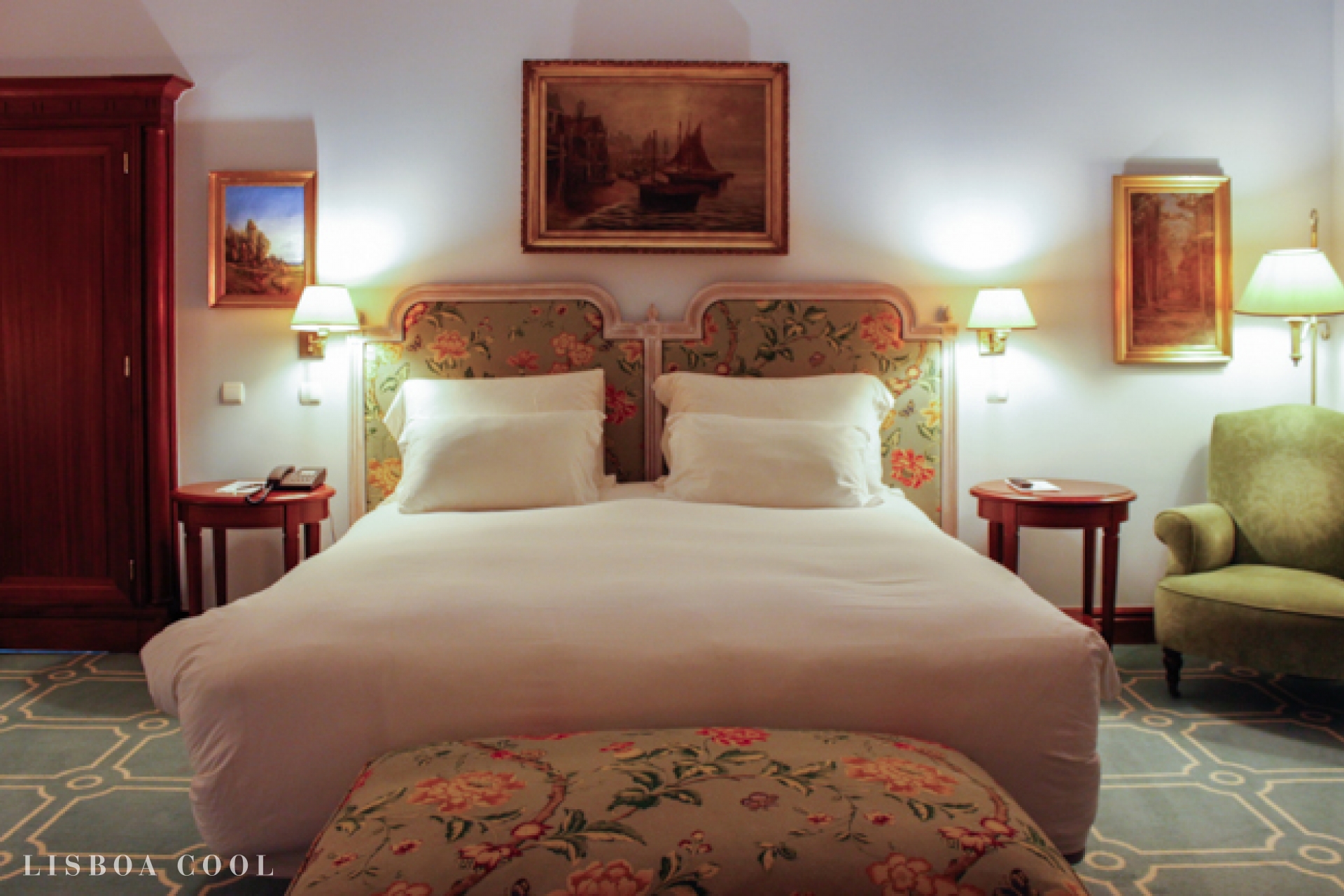 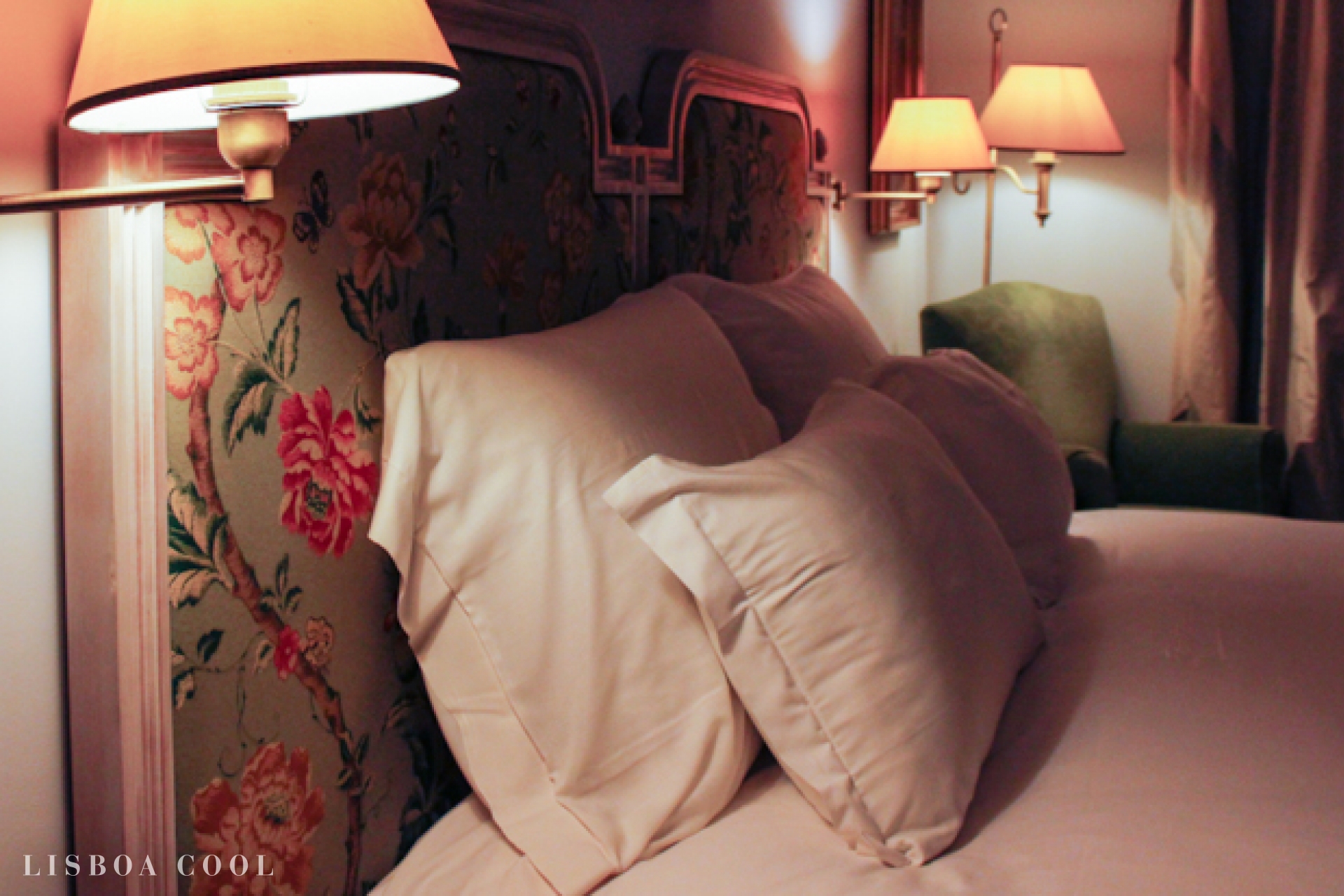 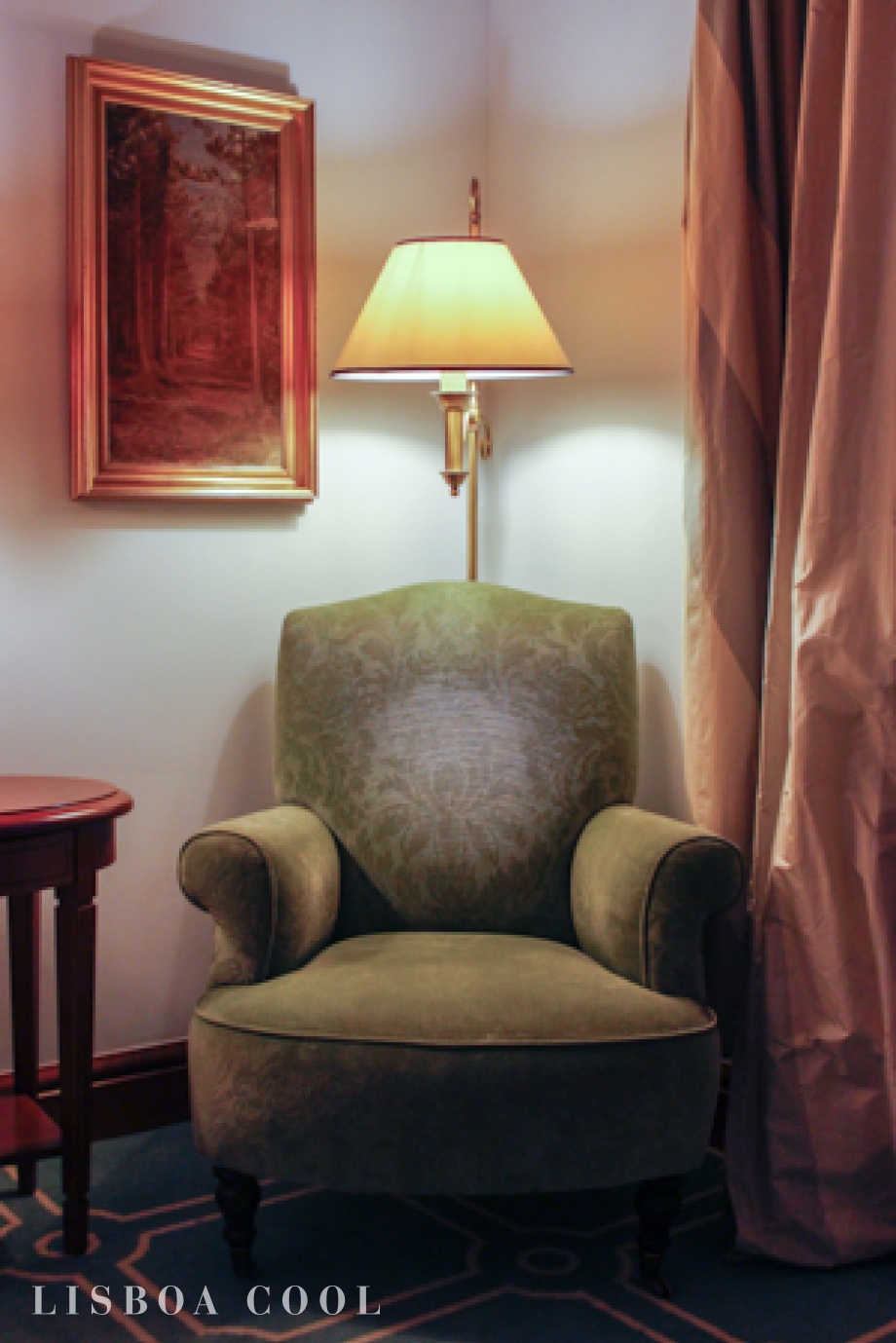 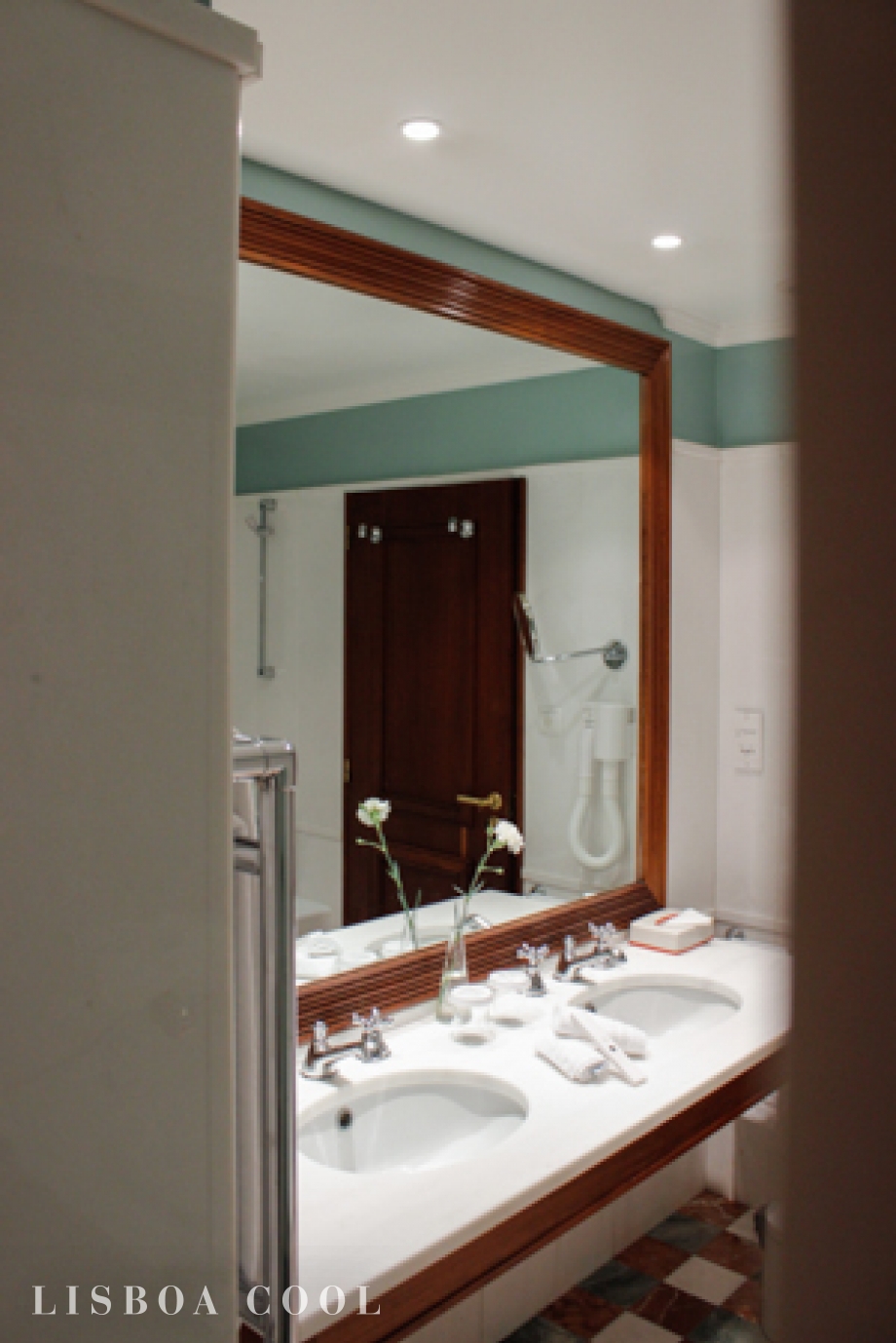 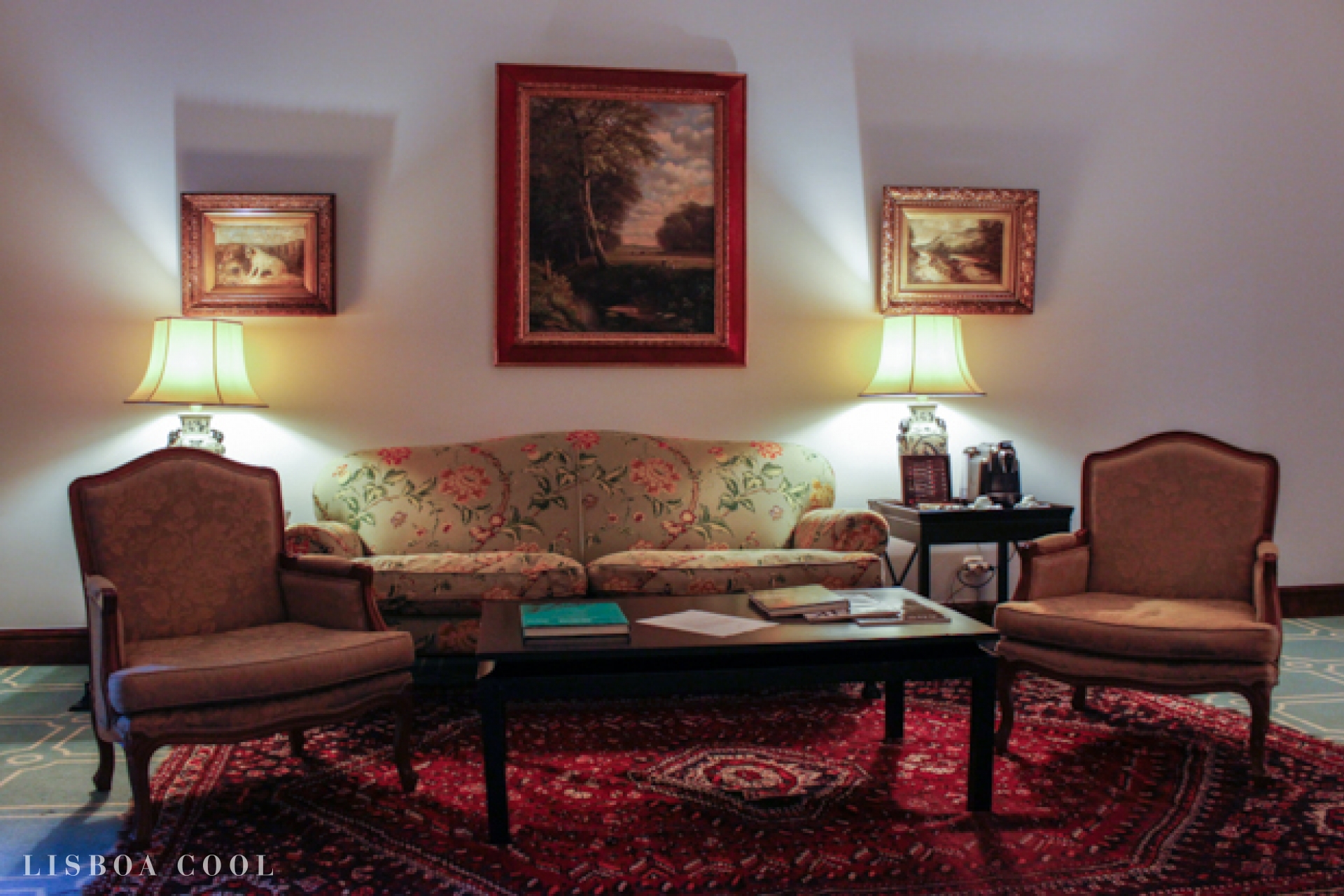 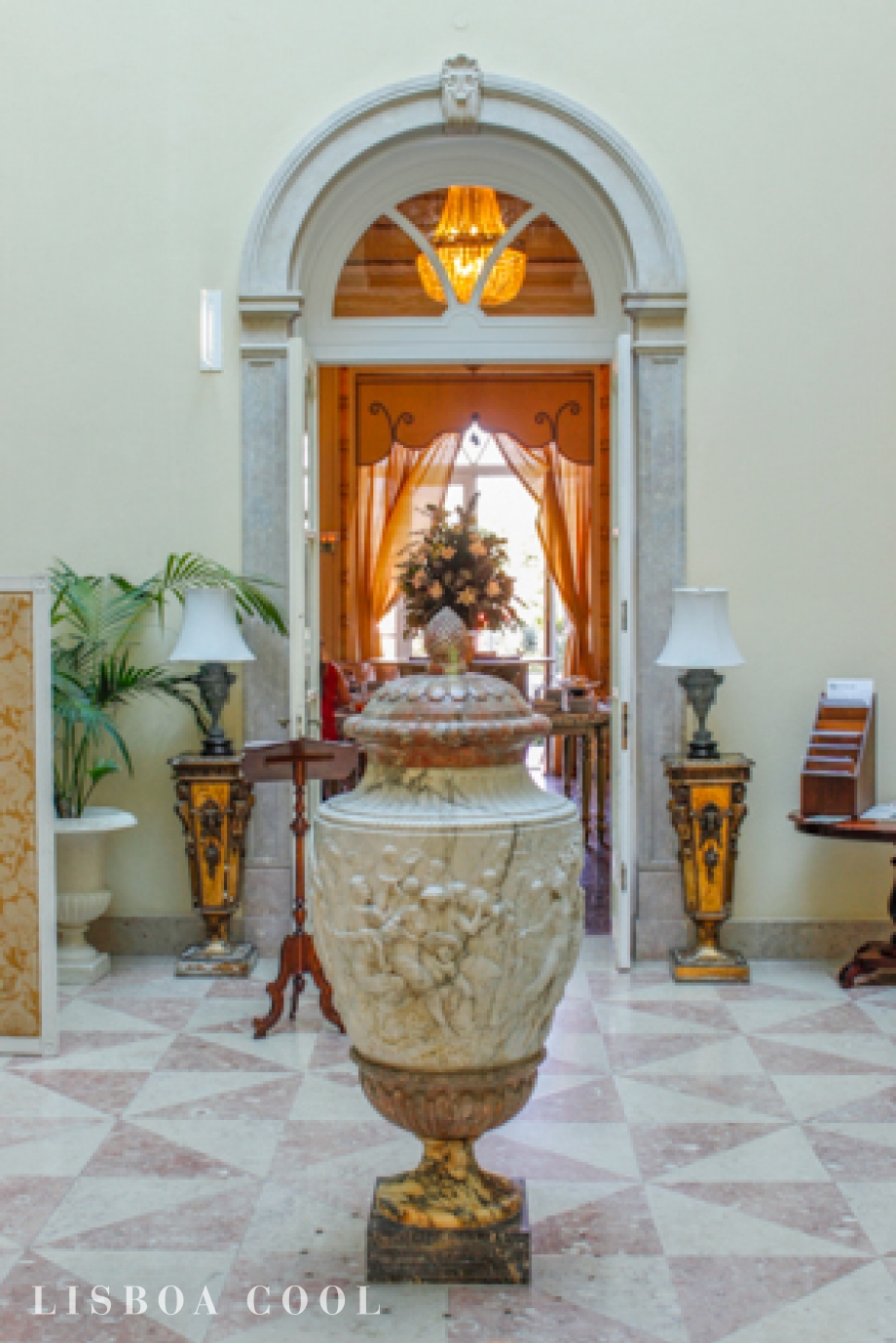 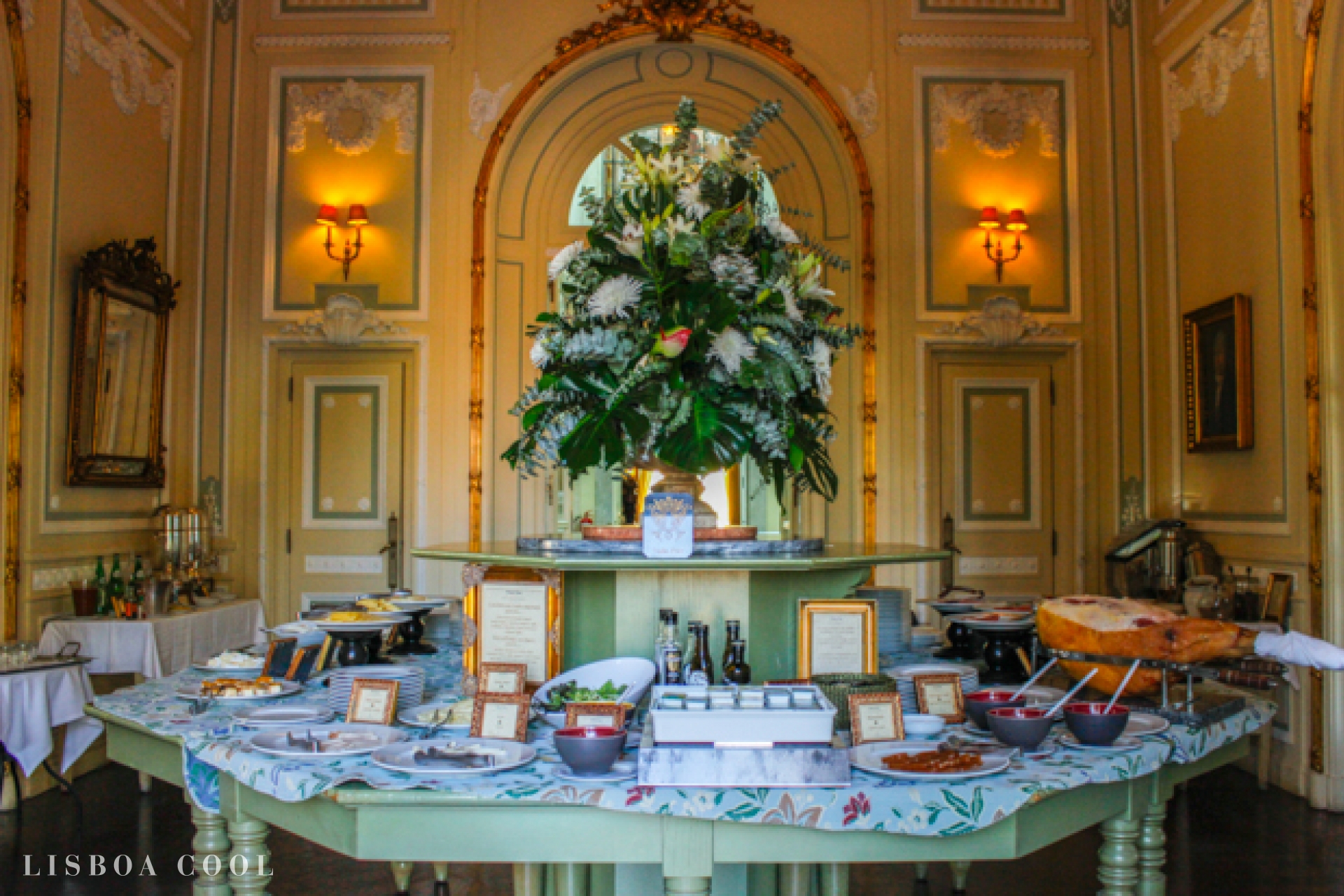 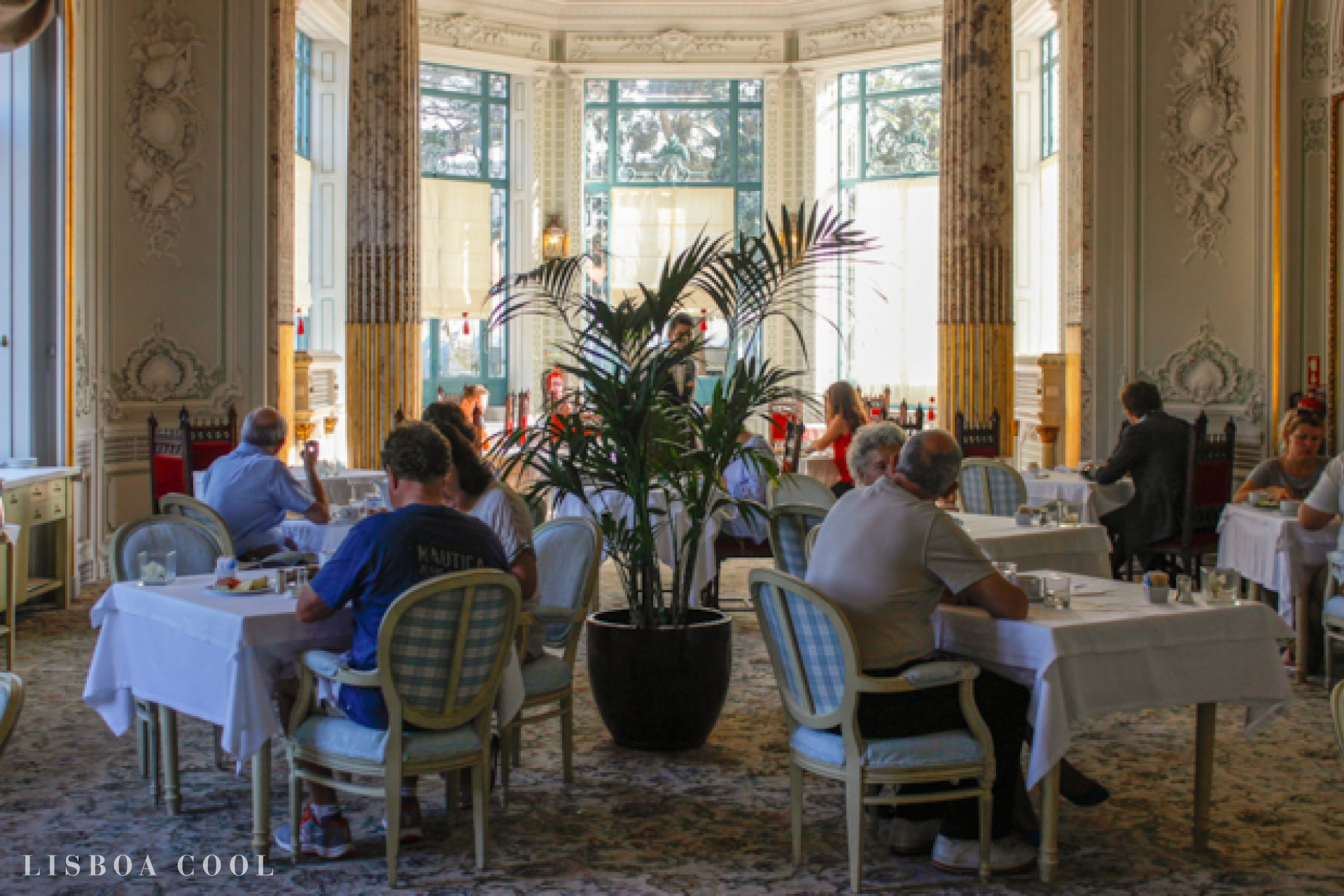 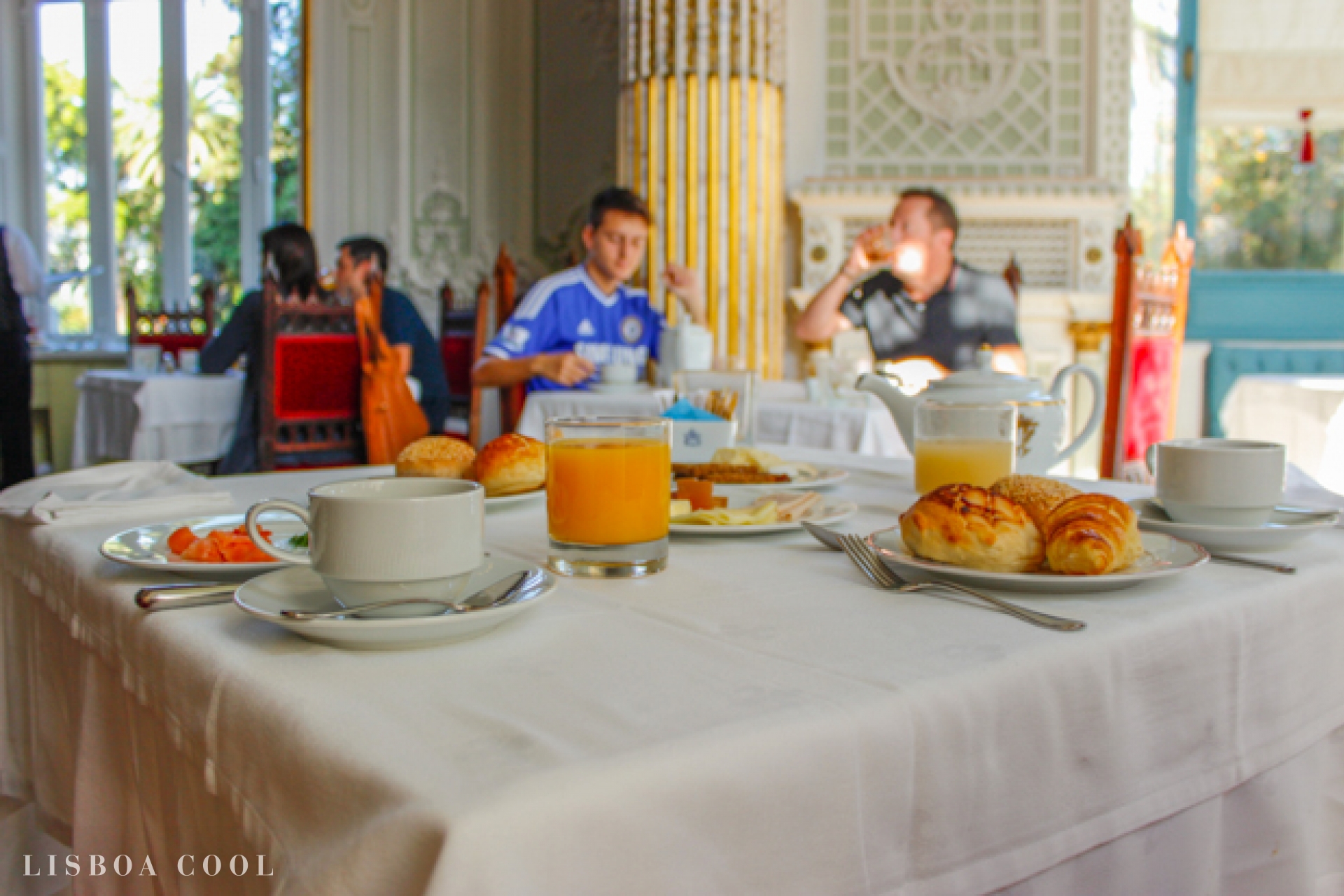 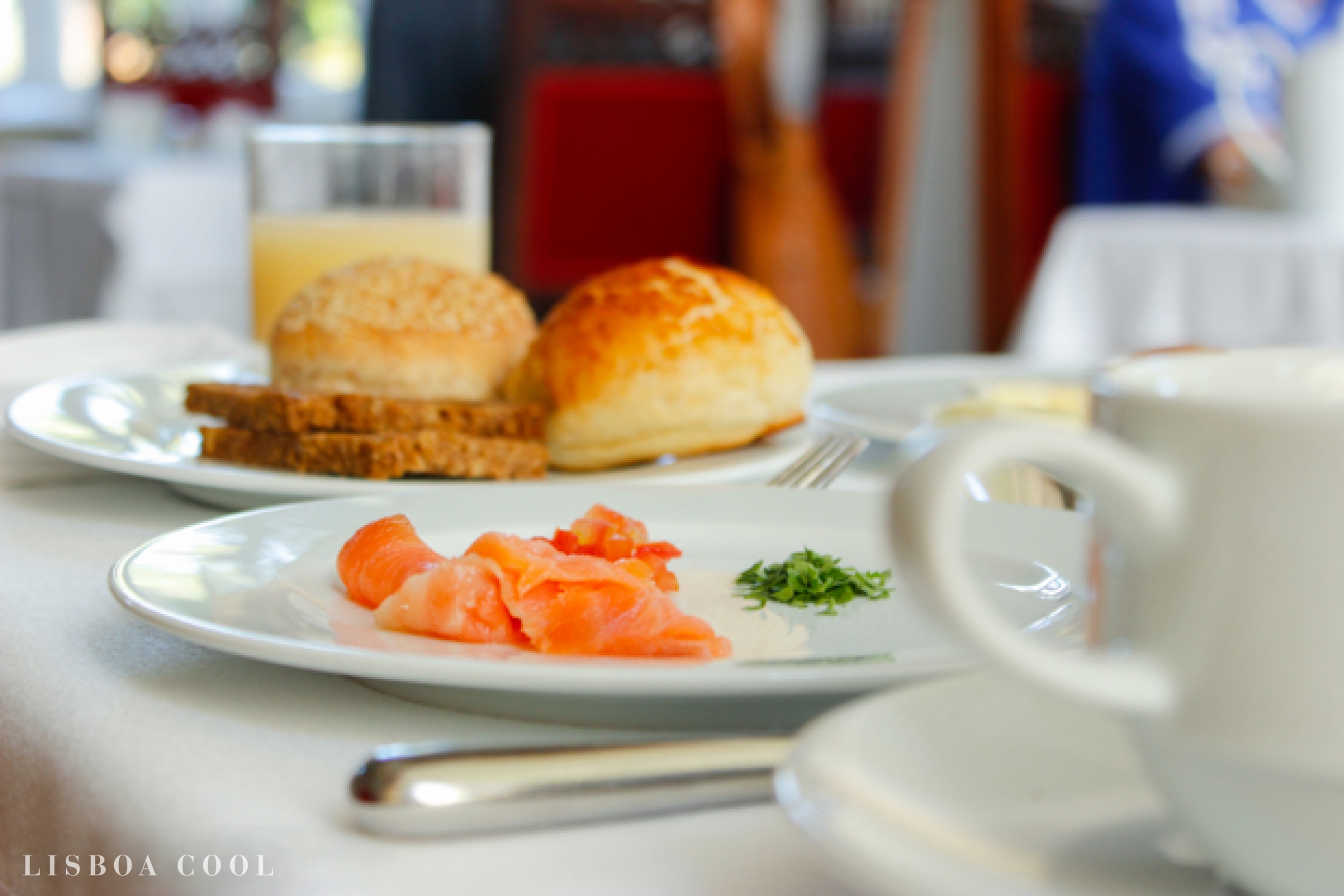 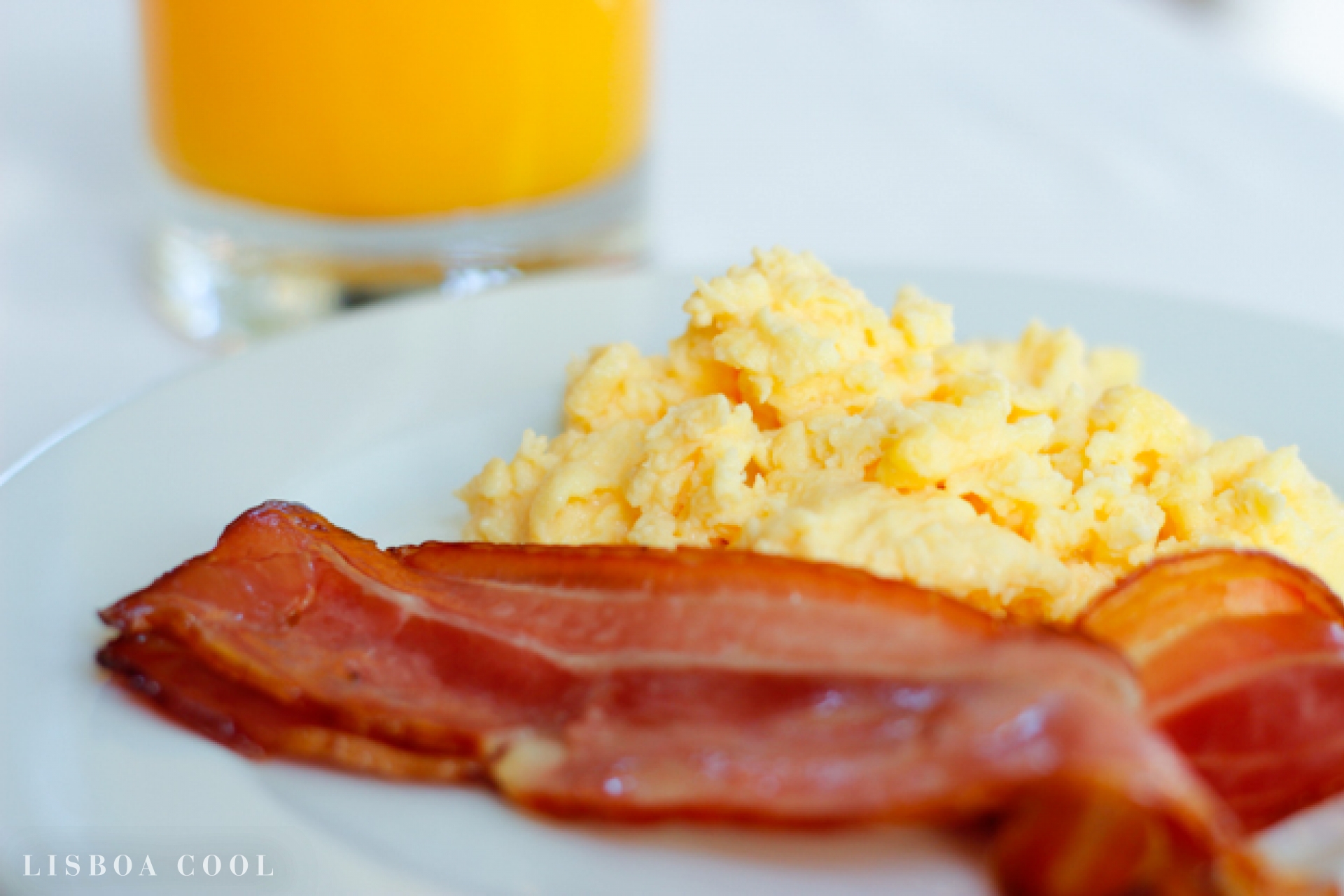 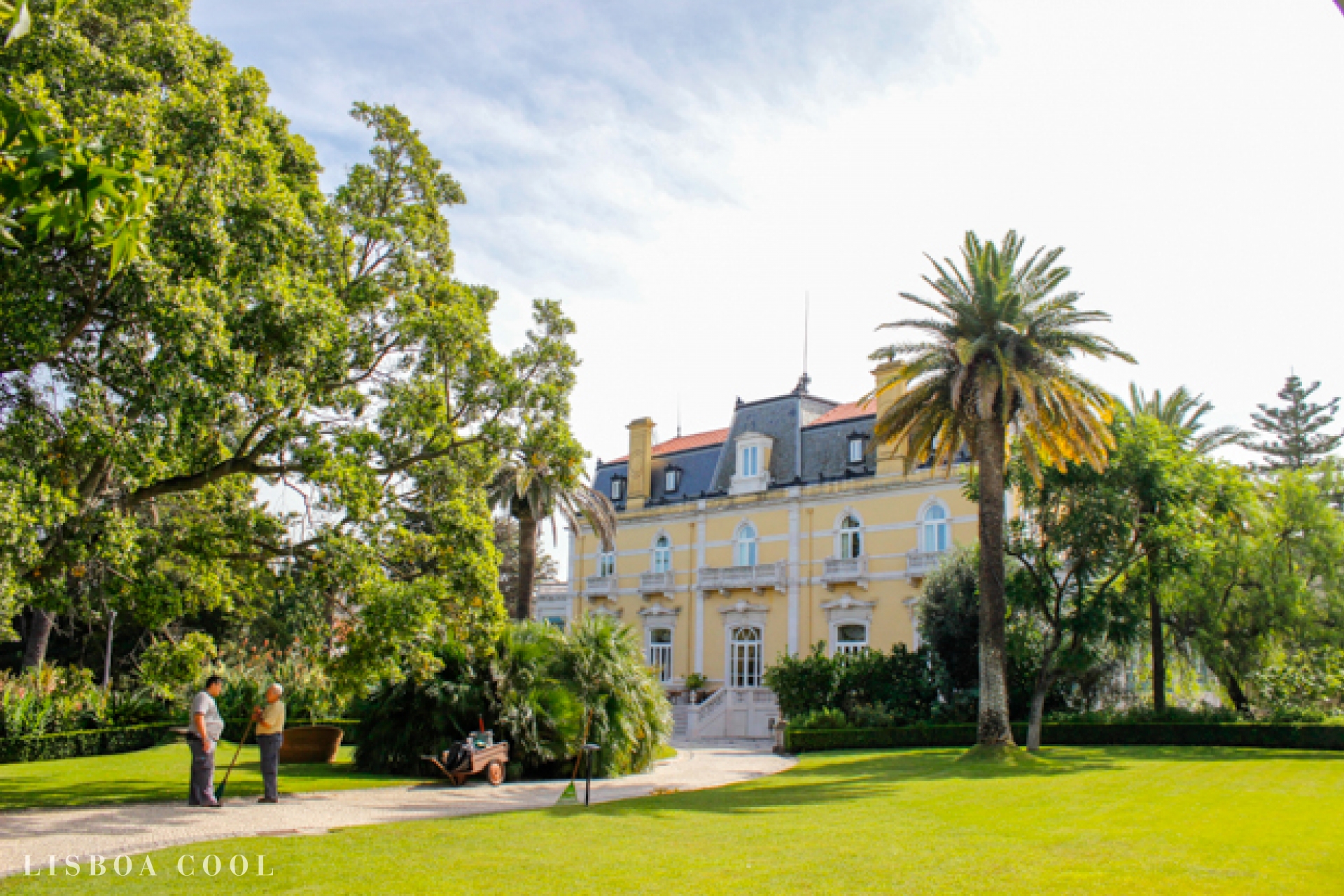 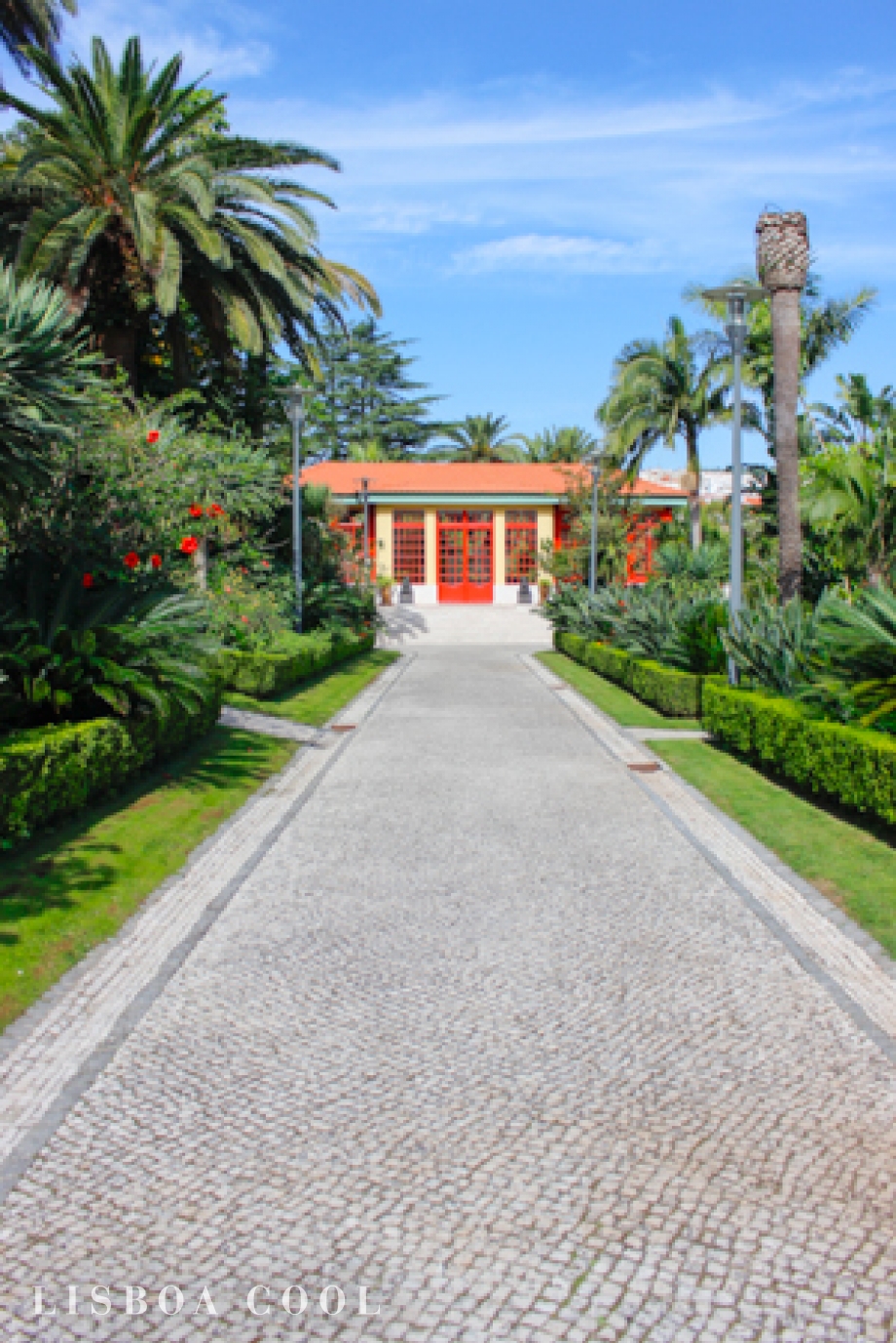 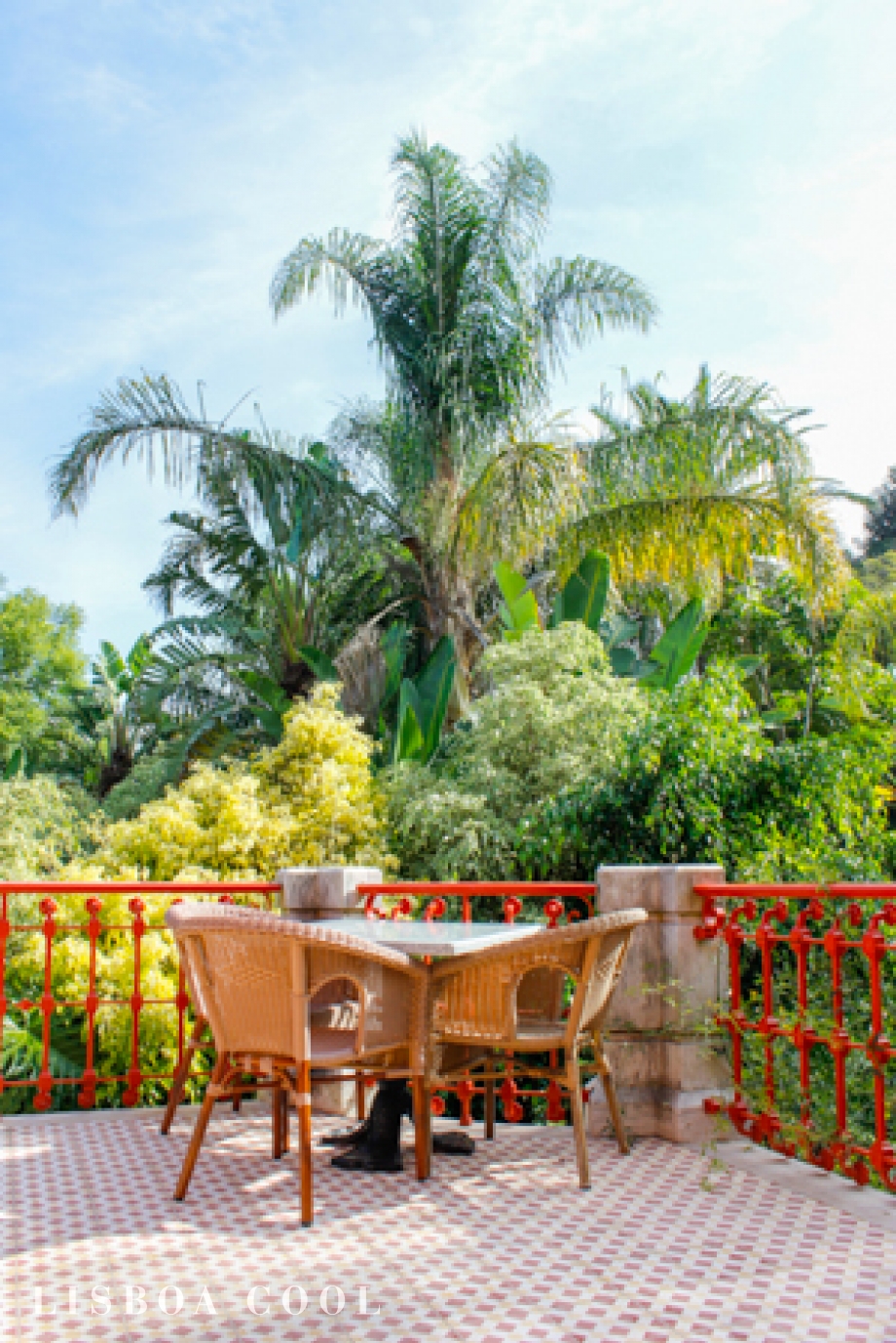 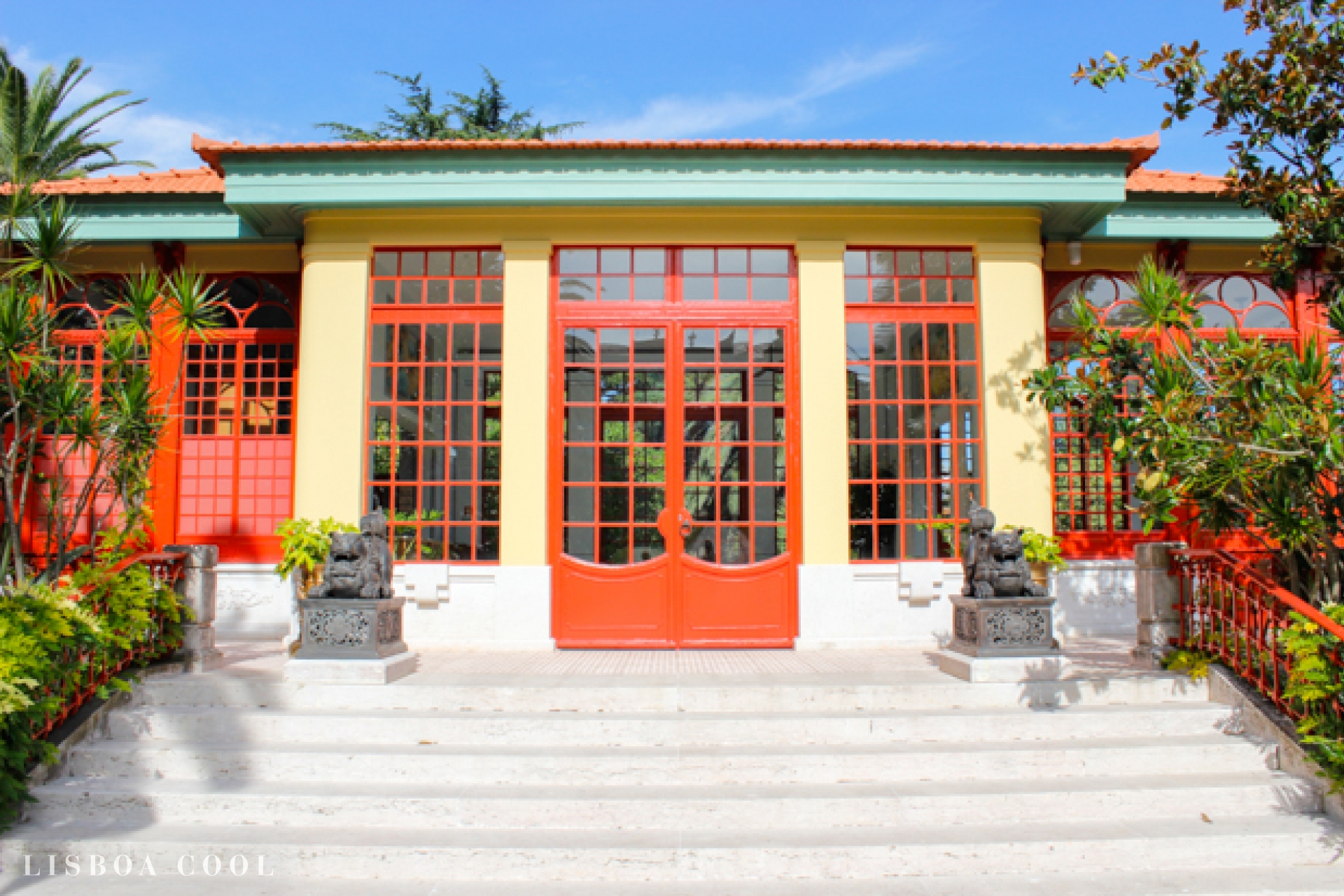