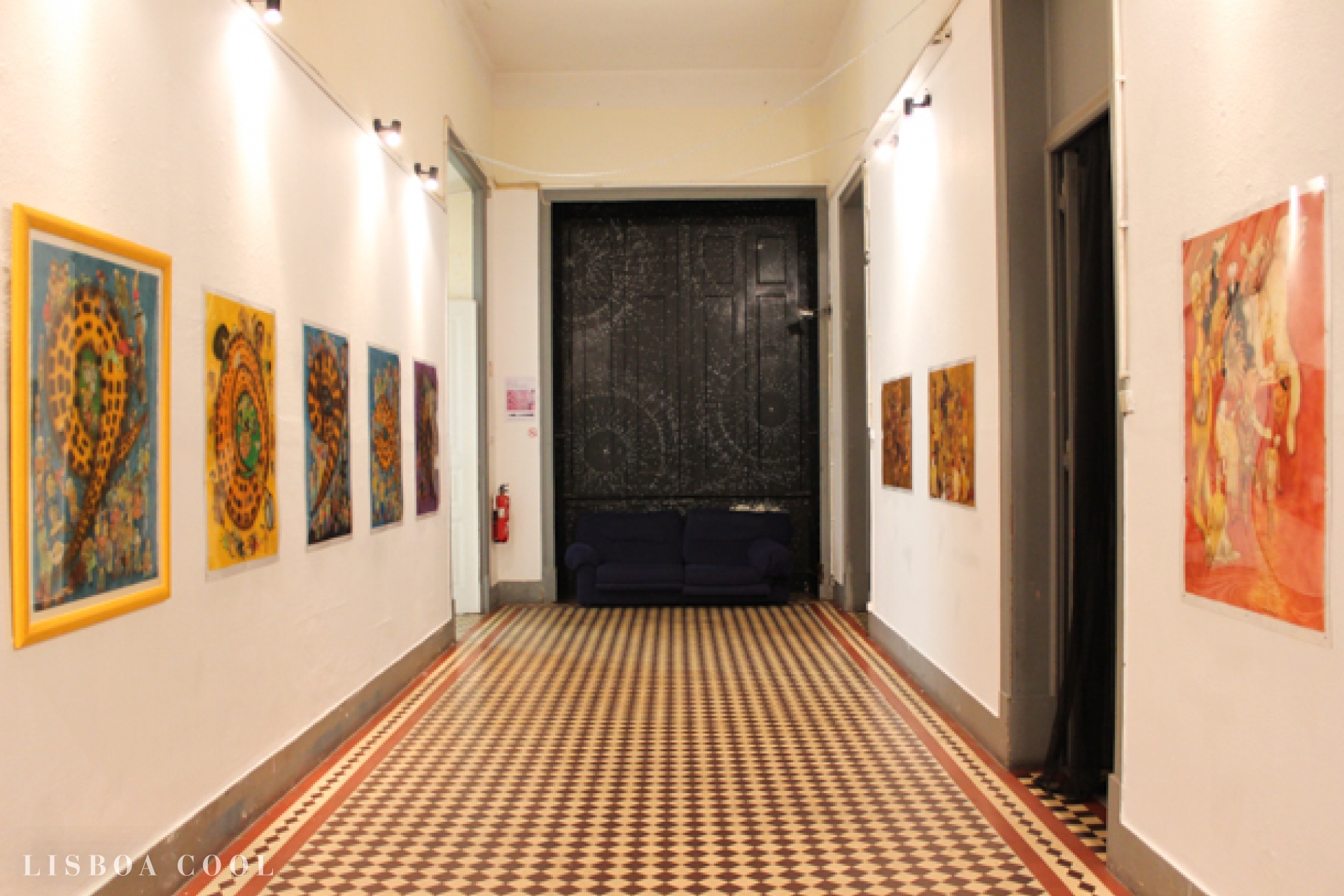 A cultural place of arms

This cultural factory and its mentor, Nuno Nabais, are true examples of how culture can be sustainable and that it's completely worth battling against adversity. This project had everything to be condemned, but today it is one of Lisbon’s most relevant cultural centers, one that most promotes Portuguese artists and lives... without subsidies.

Its interesting story of struggle can be read below, but first we’d like to leave our perception that this space is in fact a factory, but a cultural one, with exhibition rooms, a bookstore, shops, cinema, theater, show room, a bar, a restaurant, a terrace (ideal for warm days) and even a kind of bunker, where in the olden days weapons were tested, but where currently parties are held. There are always cultural events happening here – from all kinds of concerts, including jazz, rock, funk, world music; to exhibitions, movie screenings, conferences, among many others. Every day, the factory is filled with culture and moments that can’t be missed!

The history of this space is very peculiar and it all started when Nuno Nabais closed his bookstore in Bairro Alto, an exclusive second-hand bookstore that sold philosophy books.

The construction work ceased to be embargoed when António Costa was elected president of Lisbon’s City Hall in 2009. However, during that time, the factory (Fábrica Braço de Prata) had already gained its own life as a renowned cultural space not only in the city, but also across borders – for example, it was quoted in the reputable New York Times as a place that can’t be missed when visiting the city. Lisbon’s City Hall ended up intervening to protect the project that was created there, at least until the building became City Hall property and then everything would be regularized.

However, the construction company that originally owned the space went bankrupt and the factory that would be City Hall property once construction of the upscale neighborhood was final, ended up in the hands of one of the creditors, Caixa Geral de Depósitos (a Portuguese bank), who now plans to sell the building.

And so, to this day, the factory has remained the coolest and most illegal cultural space in Lisbon.

This is a place that must be visited, for several reasons: because the work done by Nuno deserves to be recognized, because you’ll have access to culture at extremely friendly prices, because it is an excellent choice for a night out, in a safe area that also boasts parking; and because you can also enjoy a nice dinner here, at a good price.

This is the factory where the weapon of struggle created is culture, and this will always be the noblest weapon. 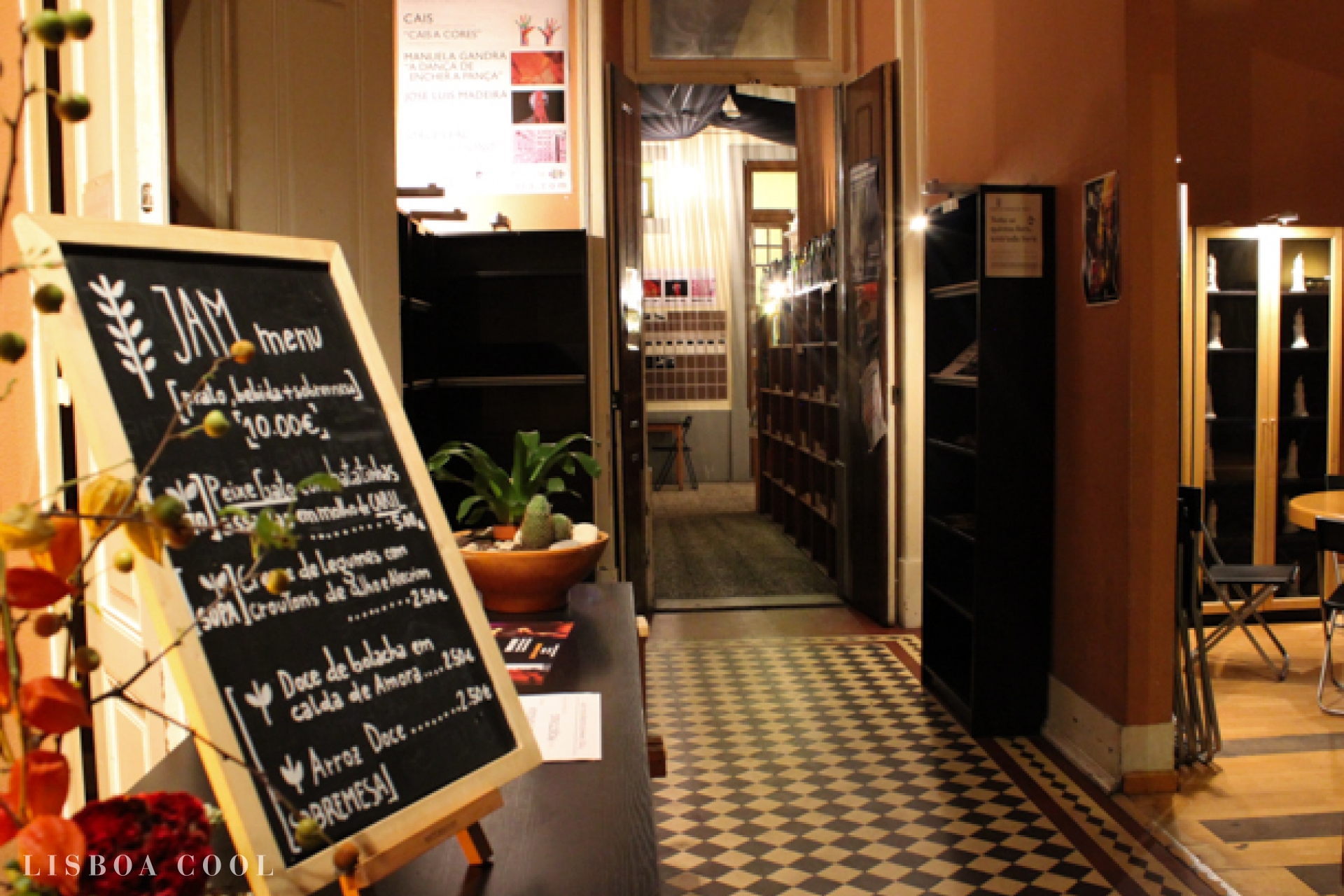 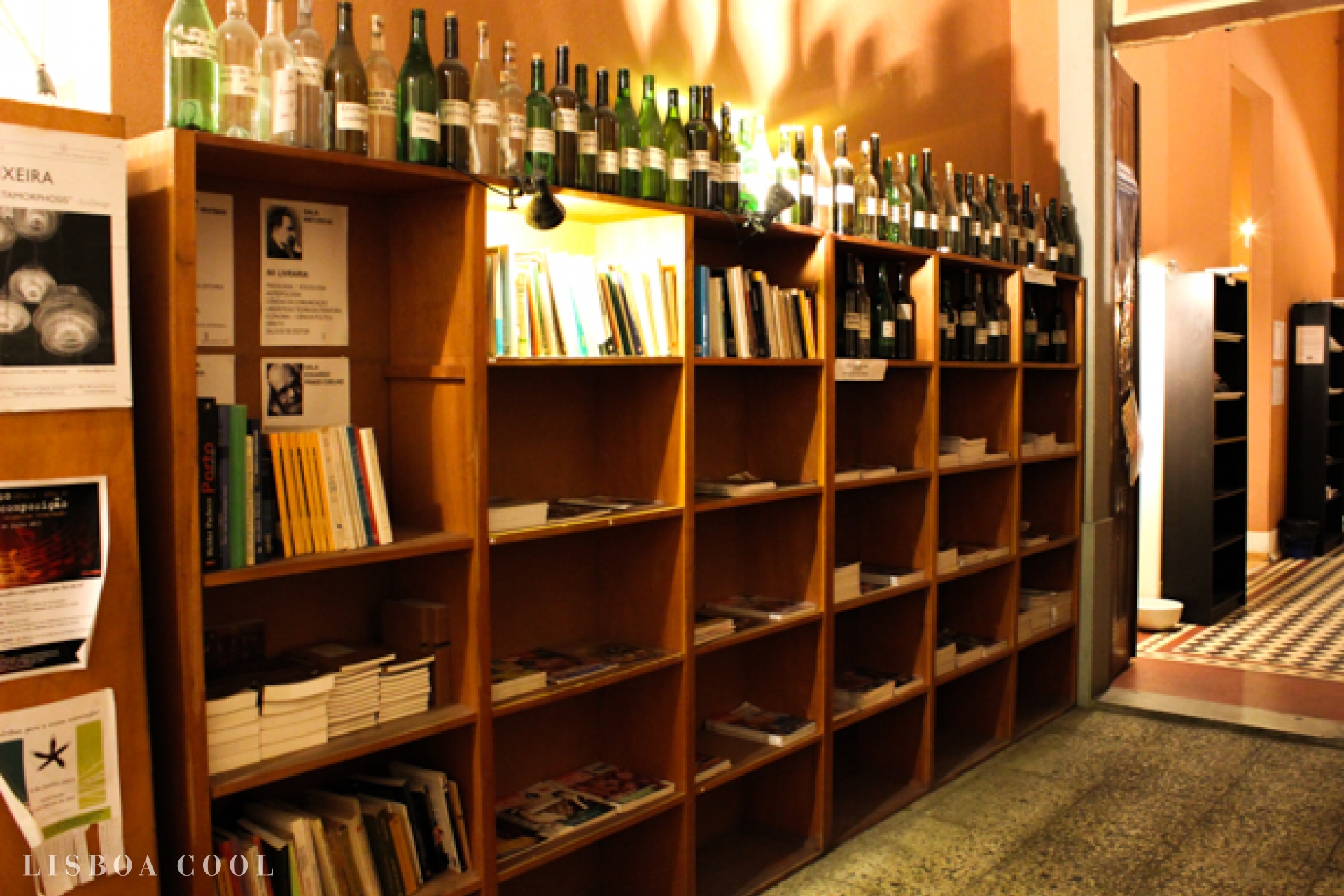 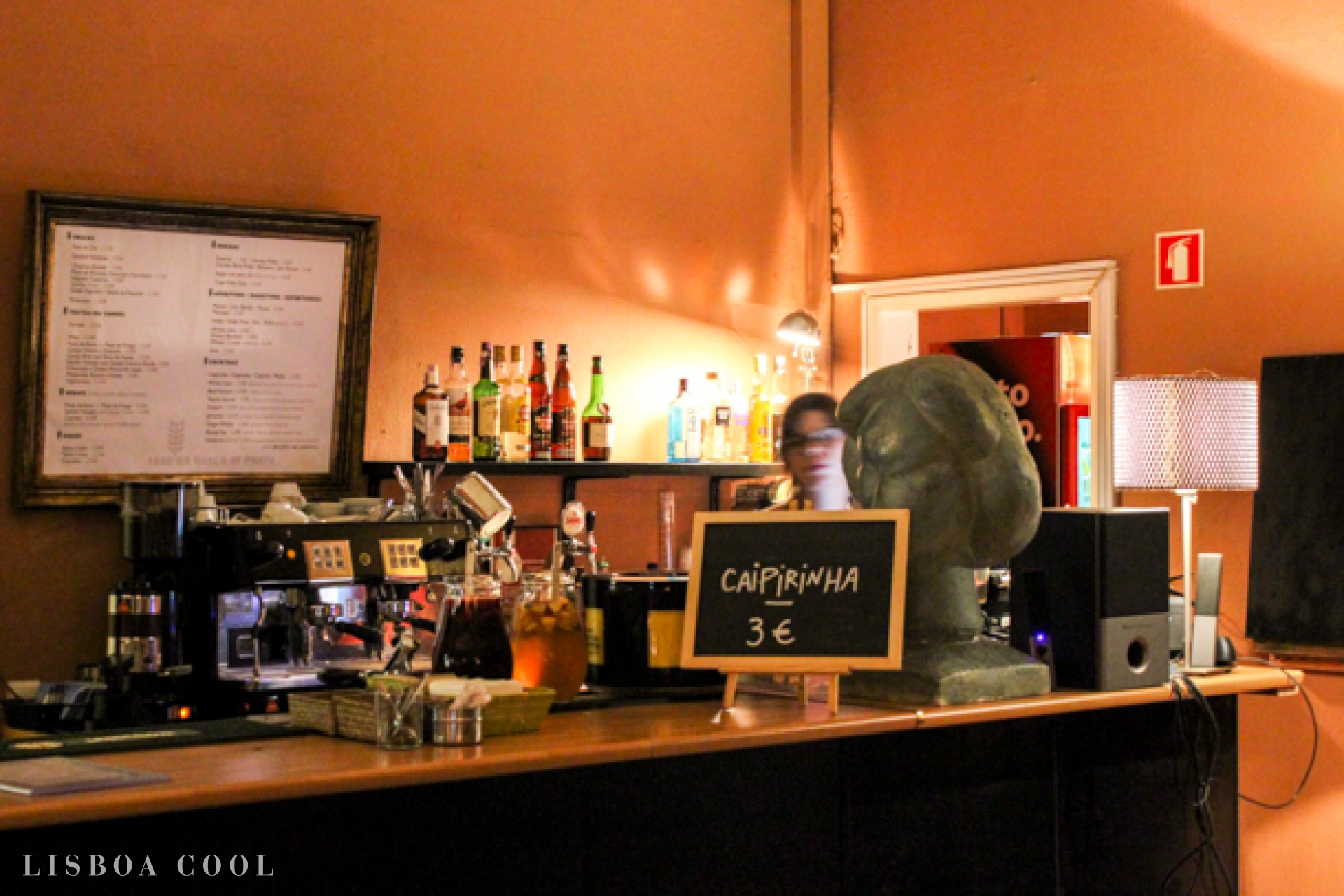 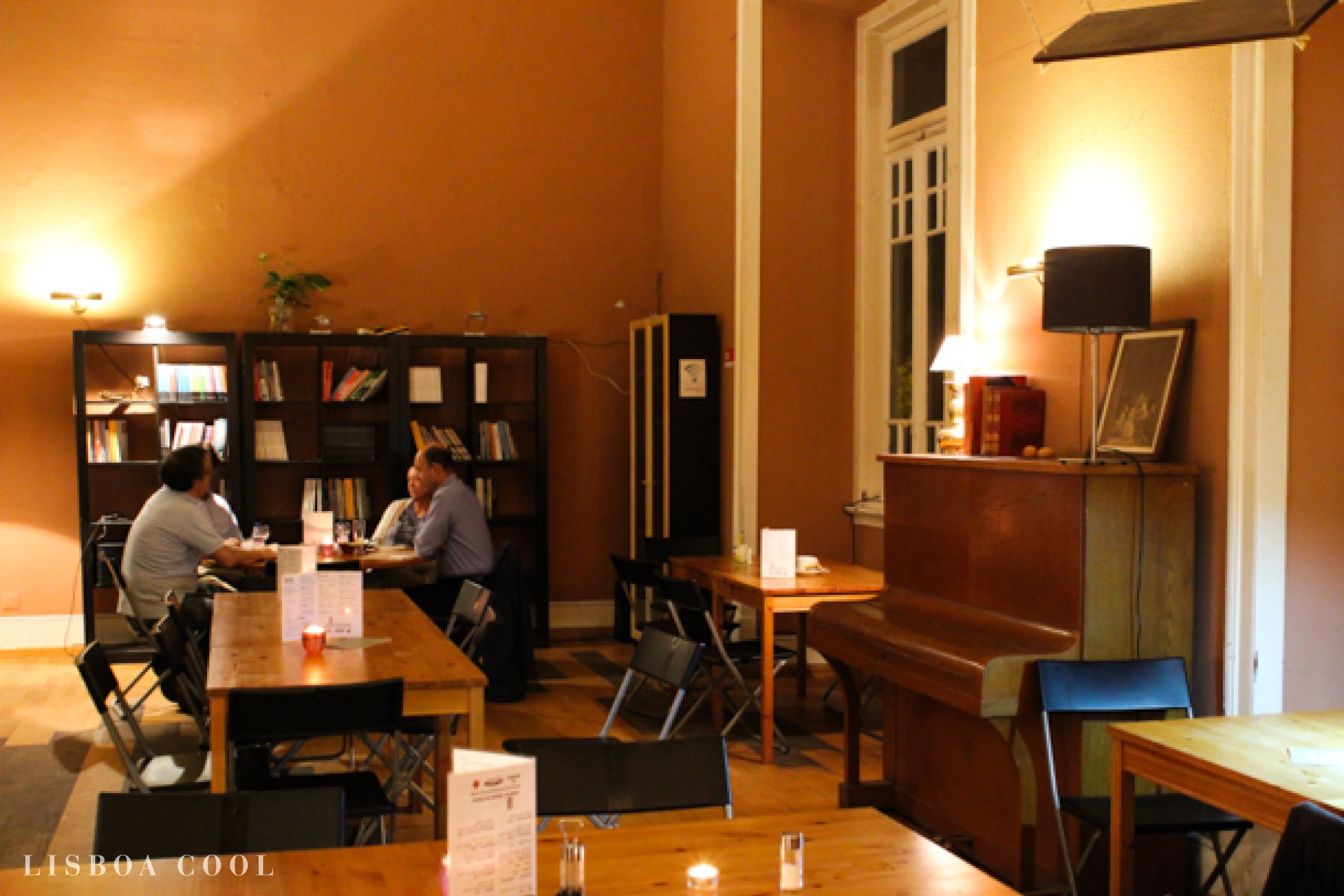 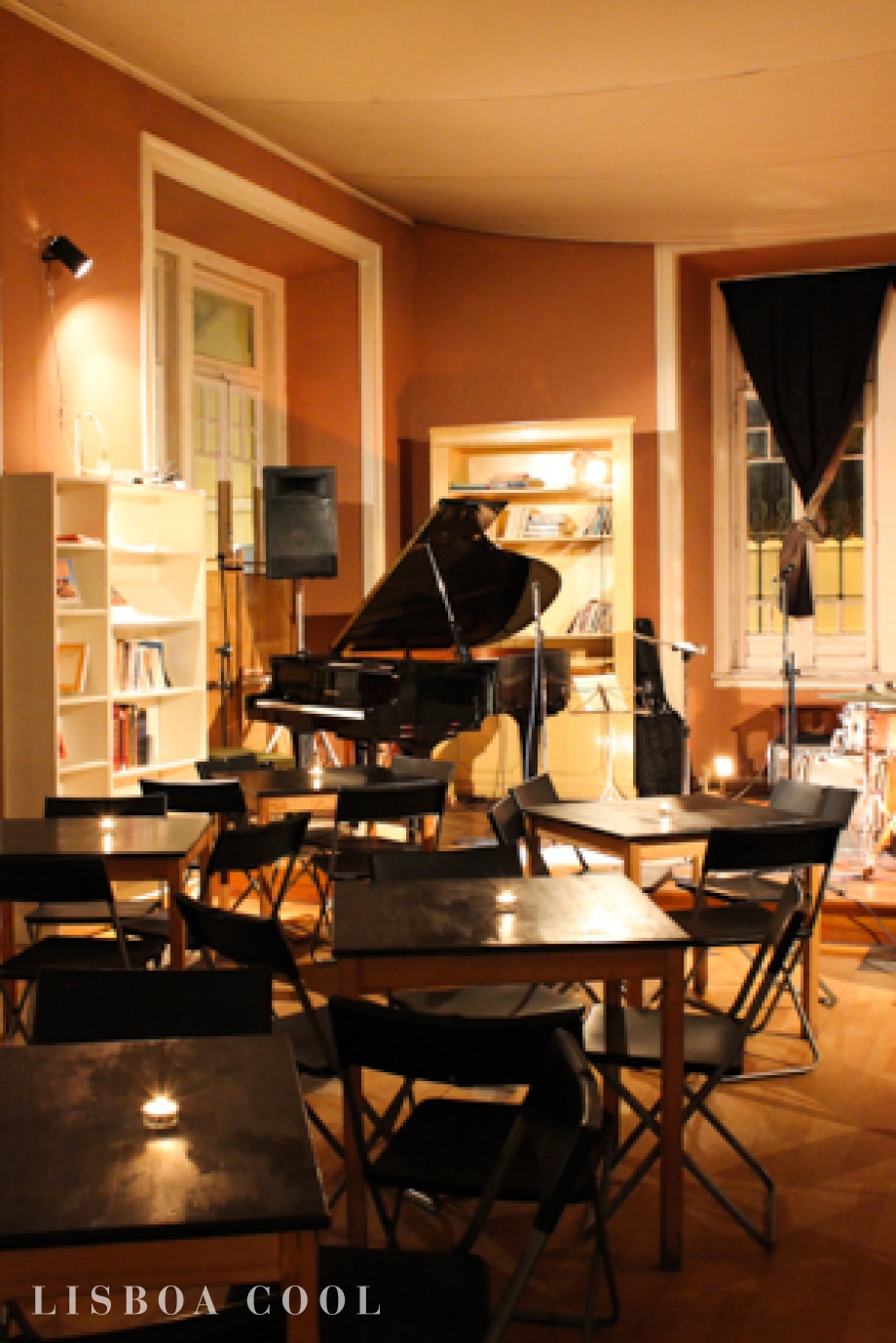 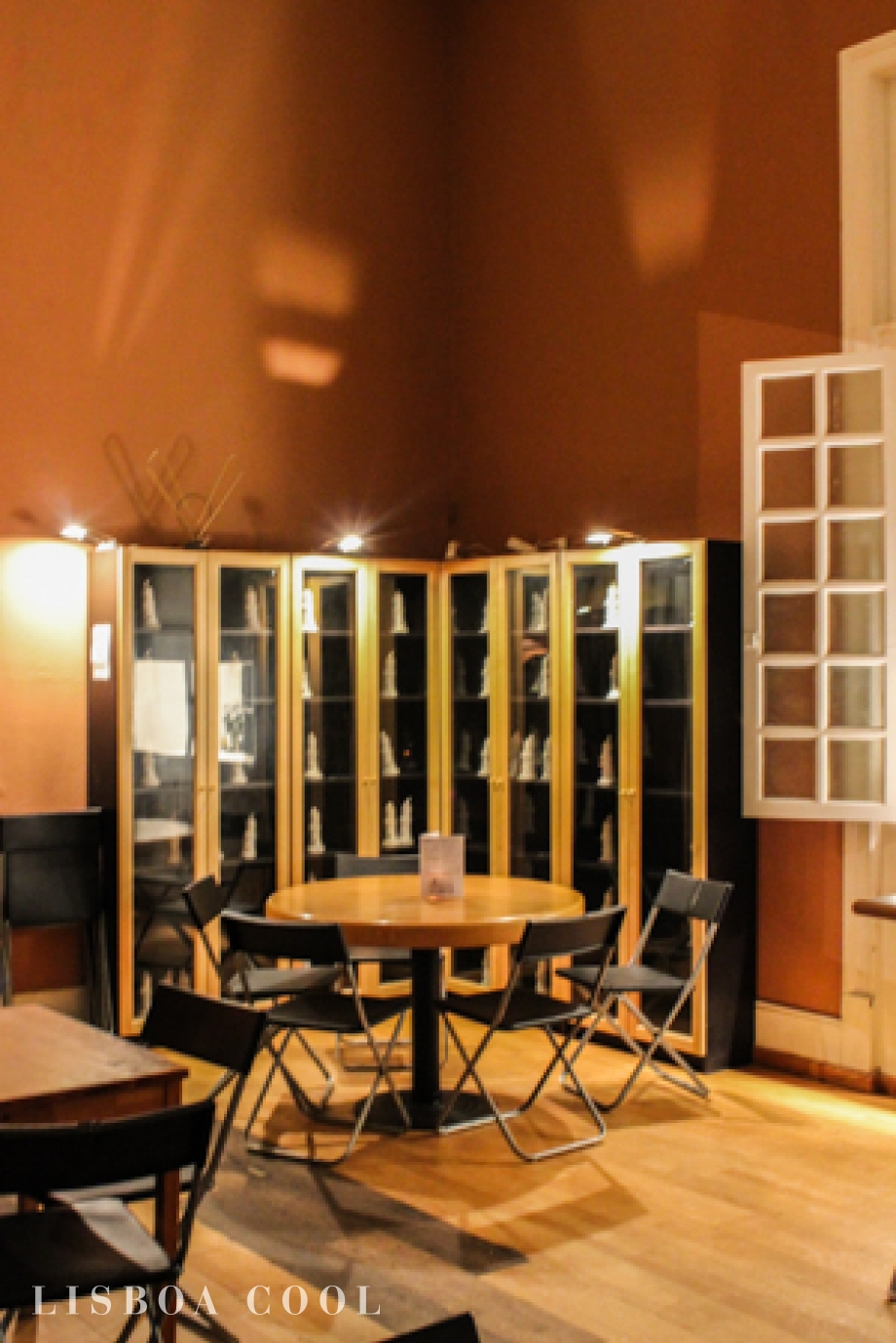 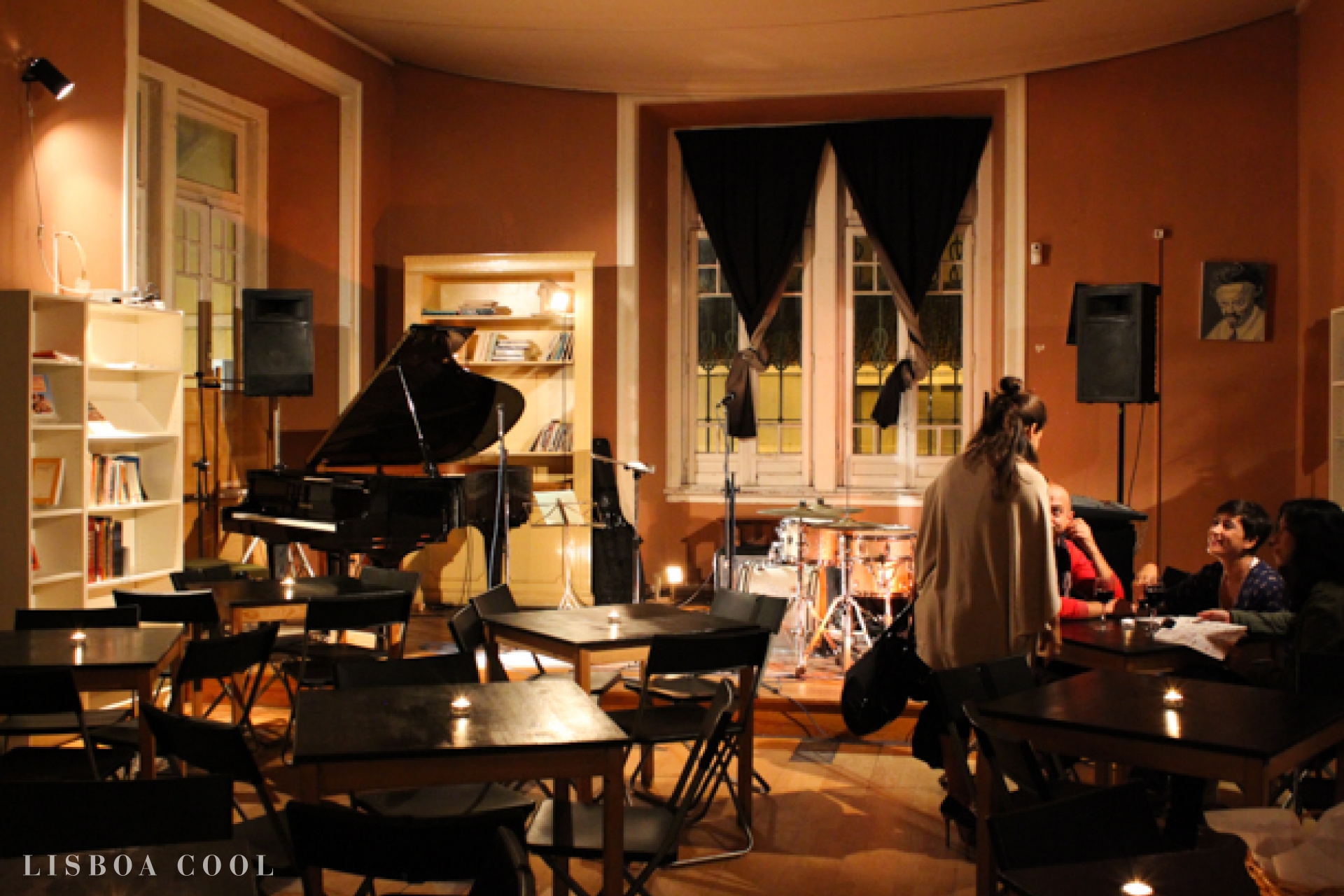 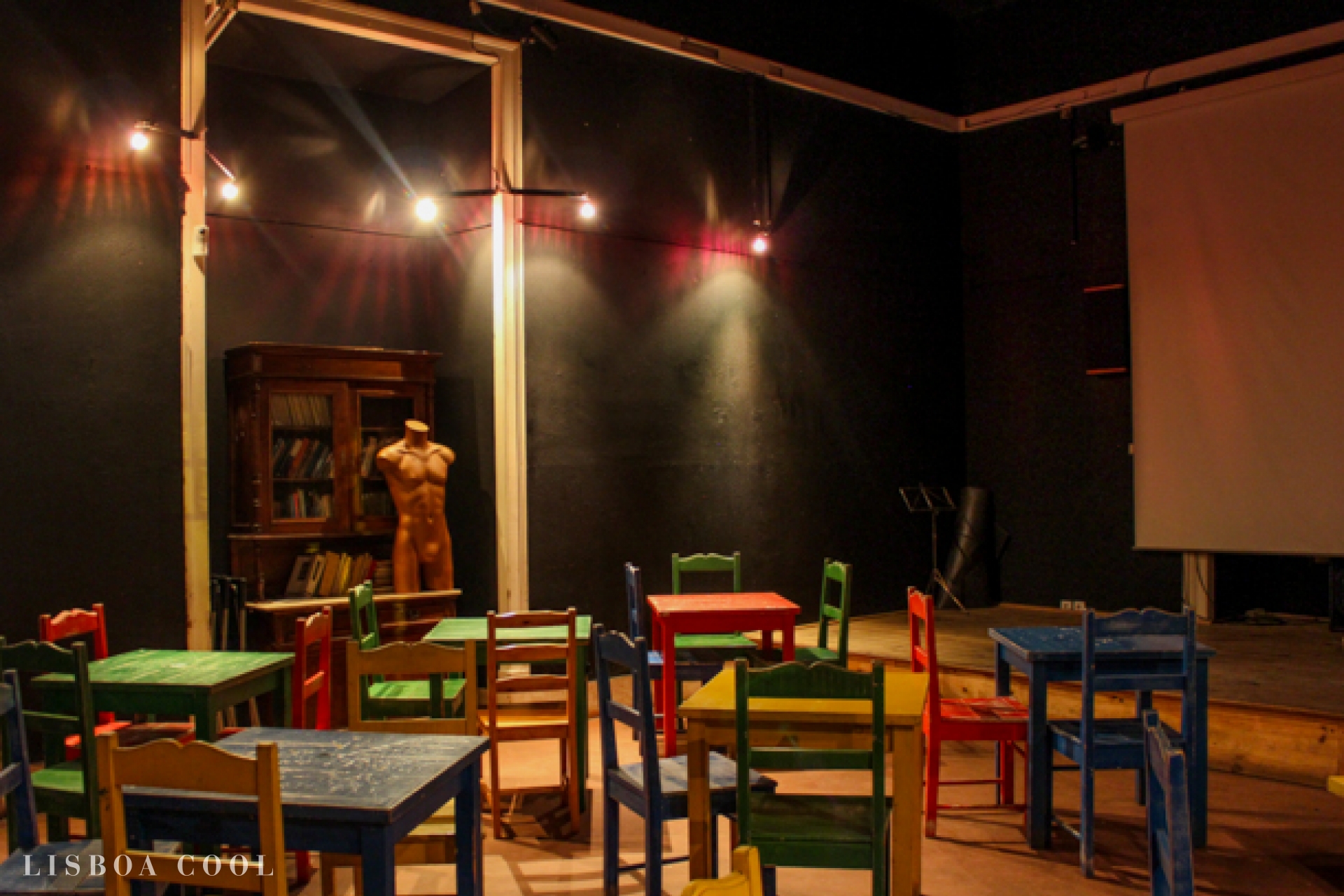 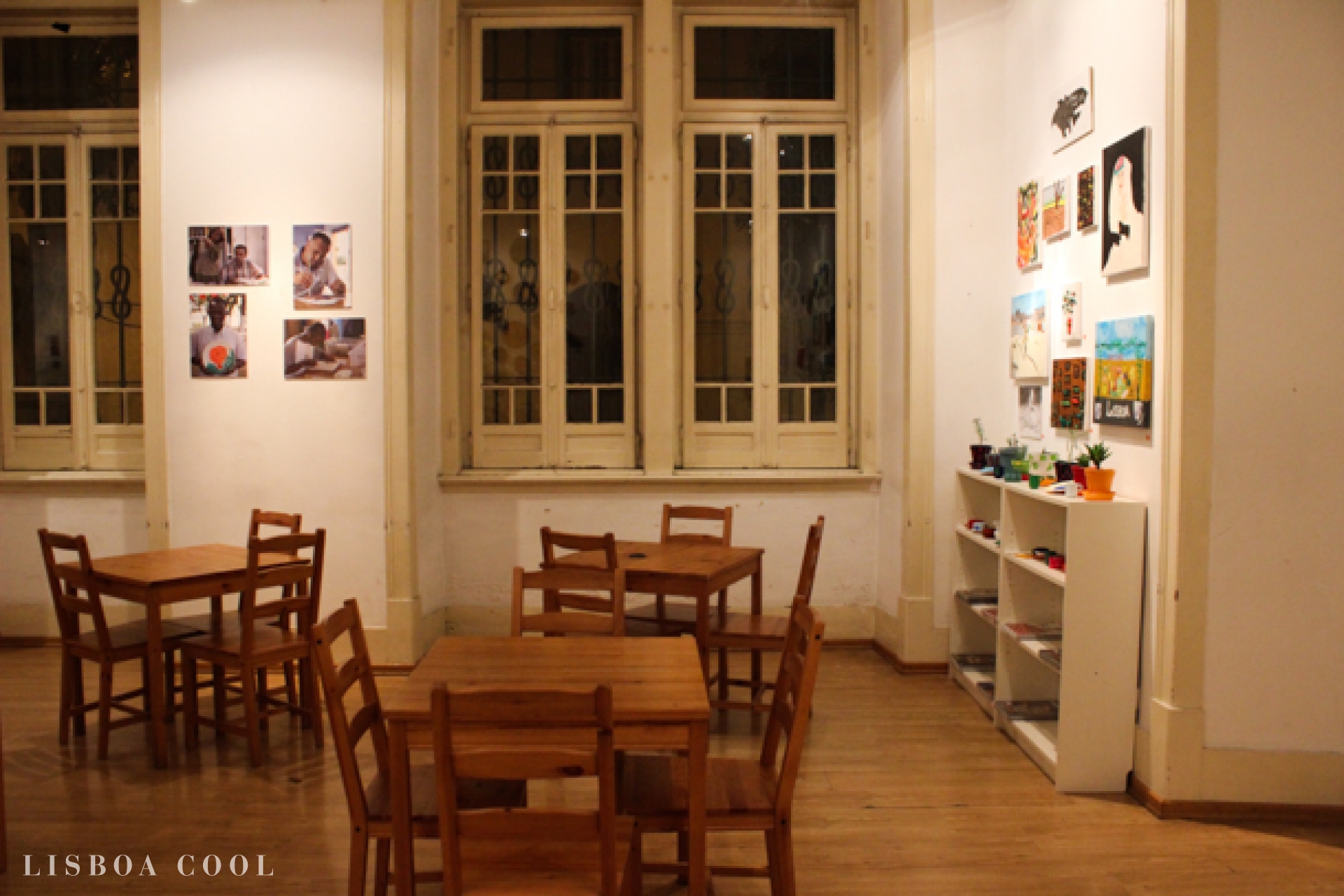 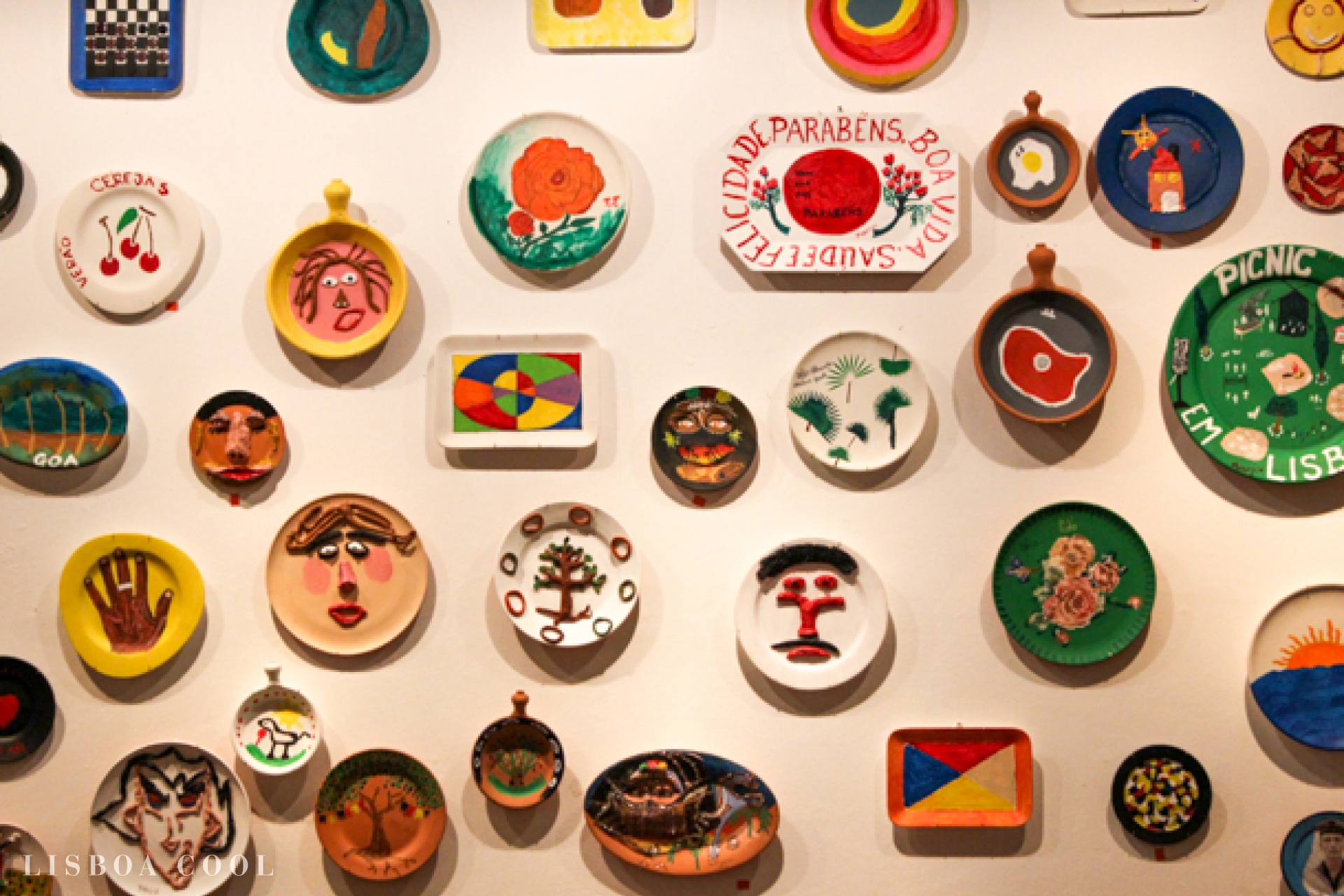 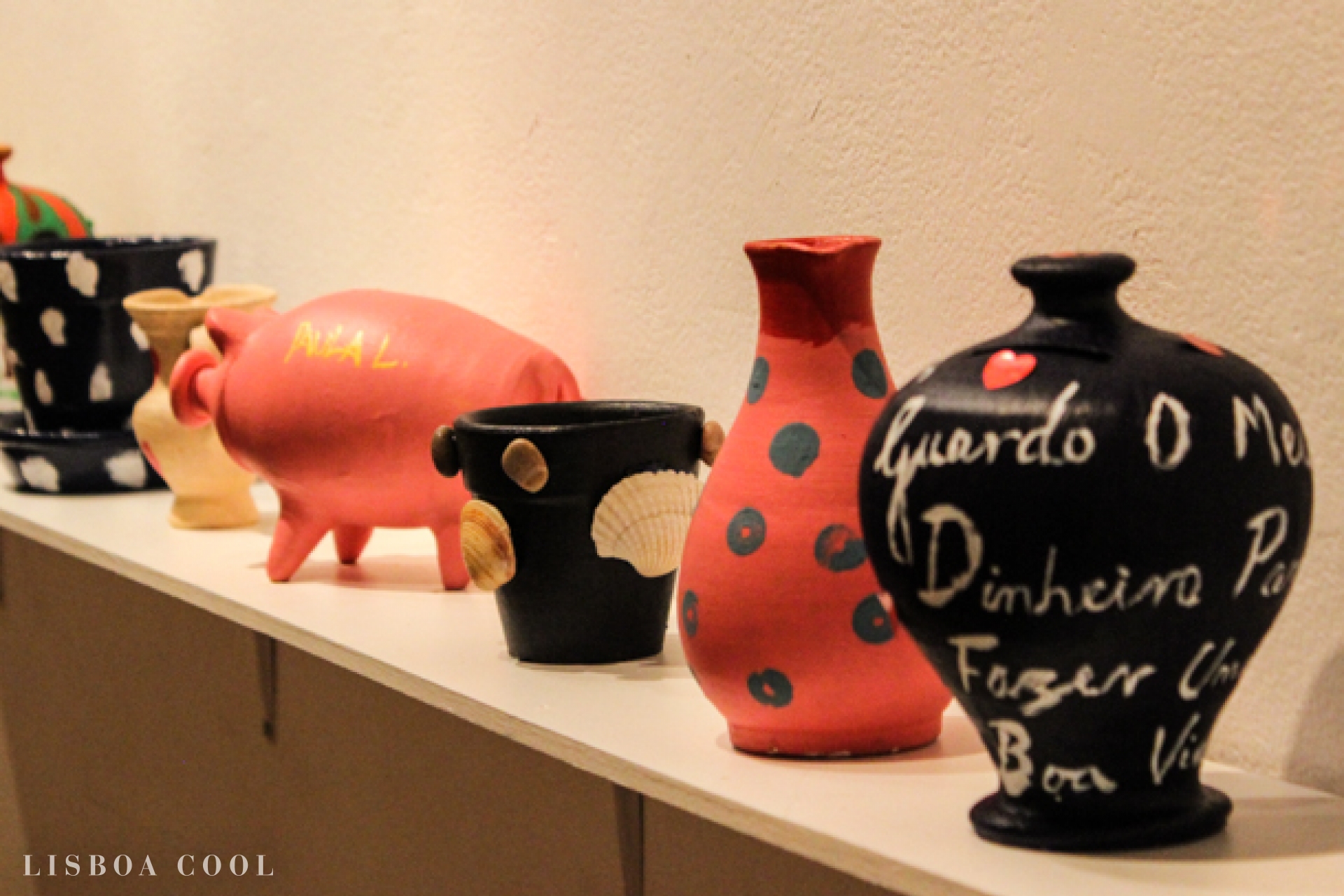 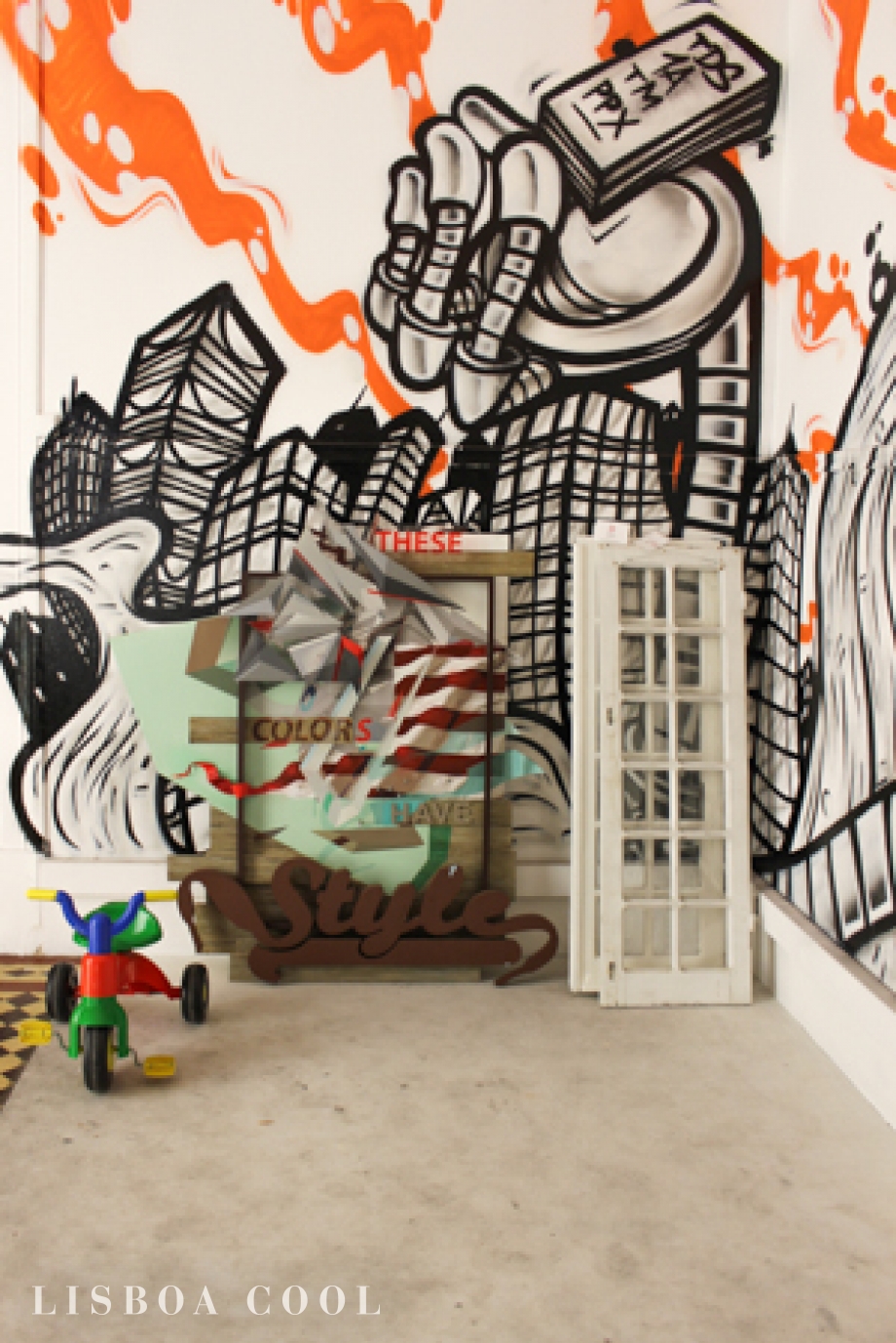 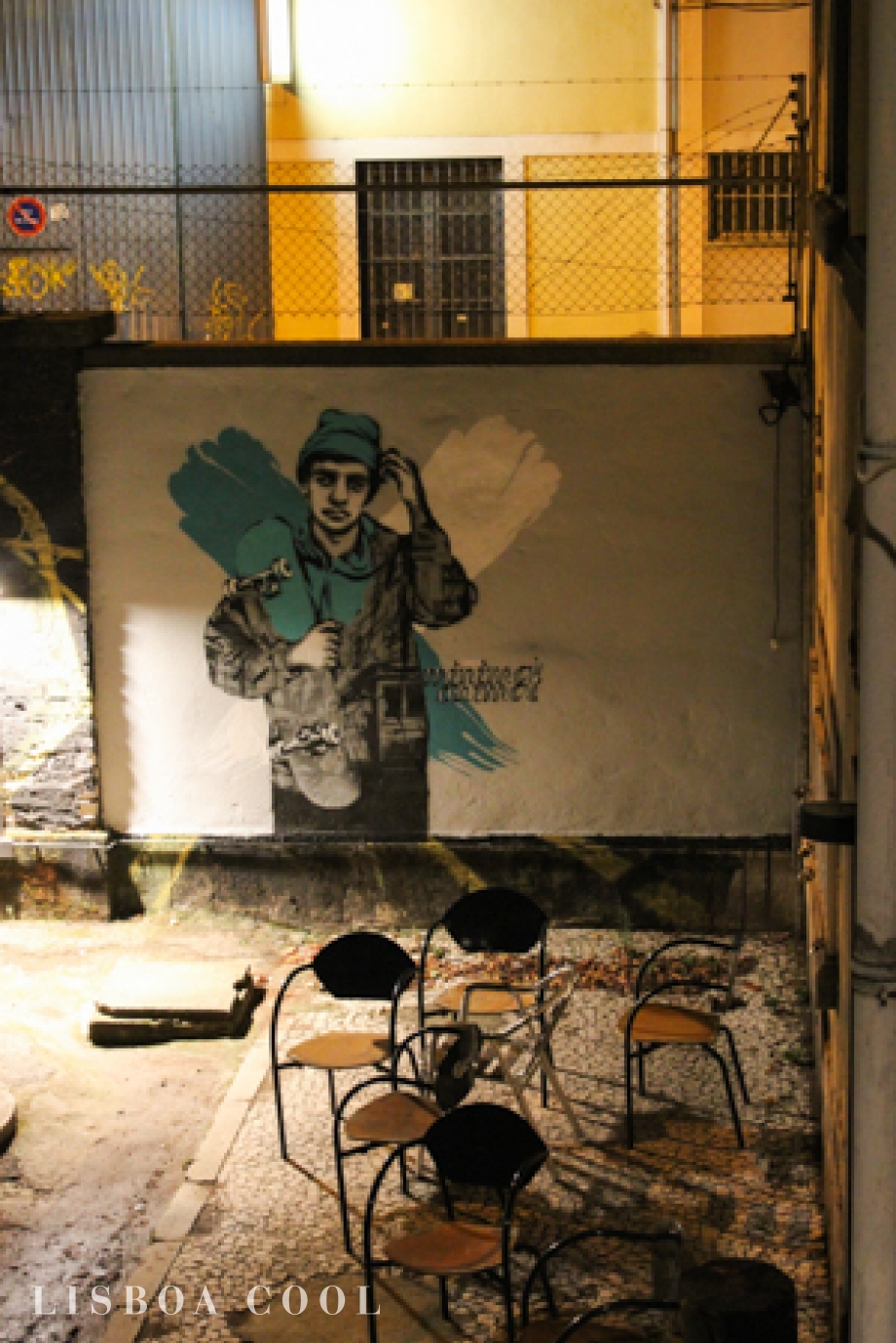 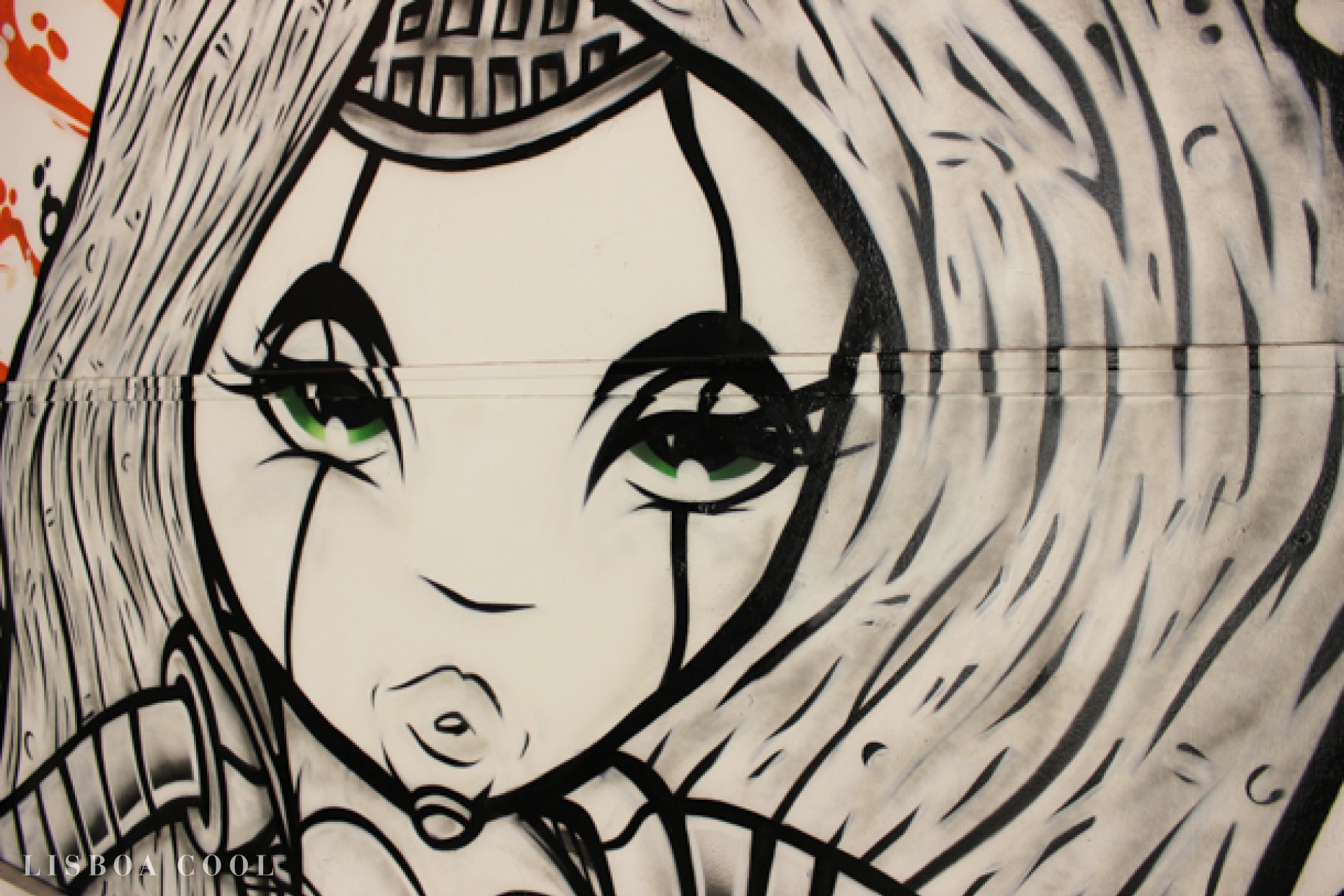 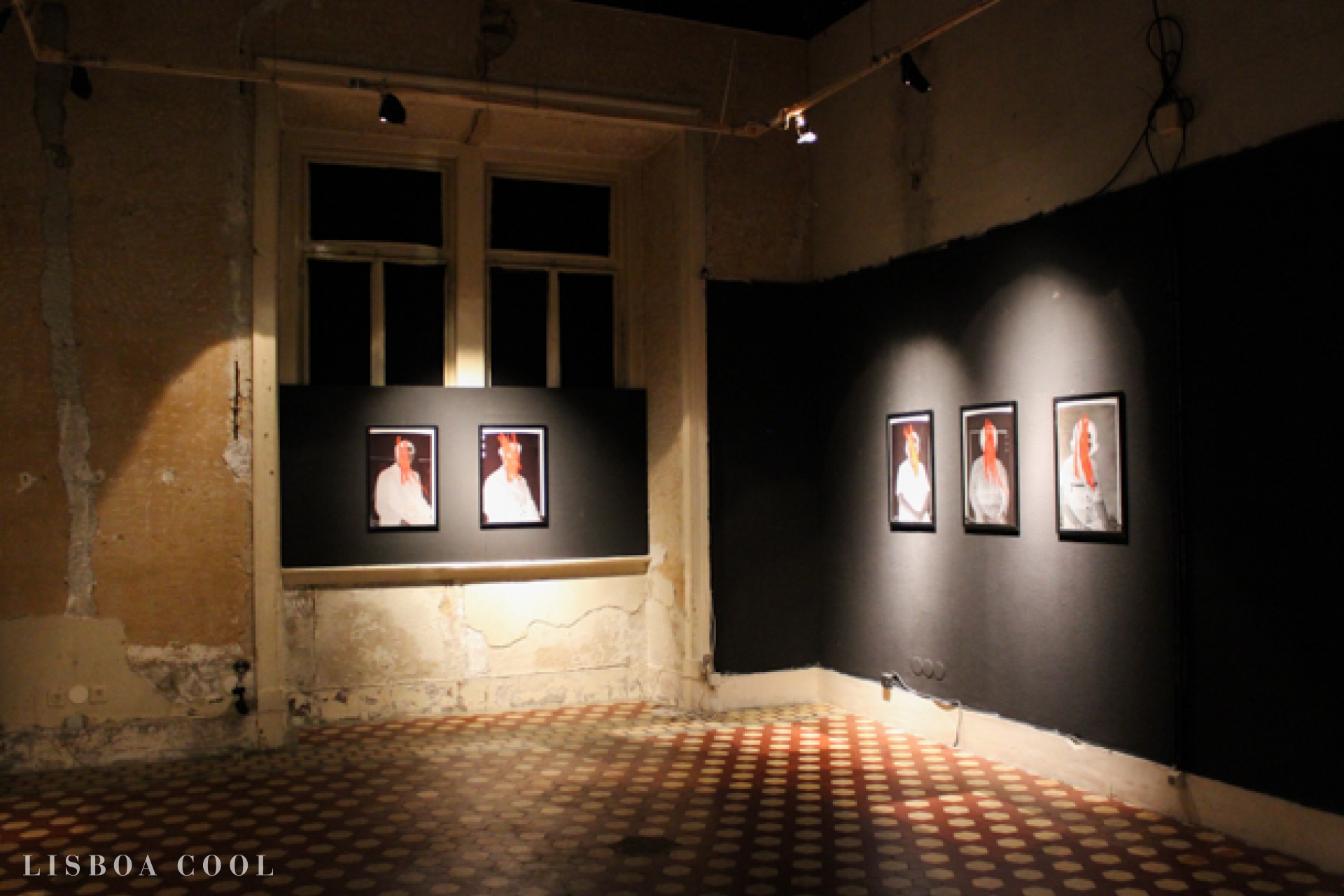