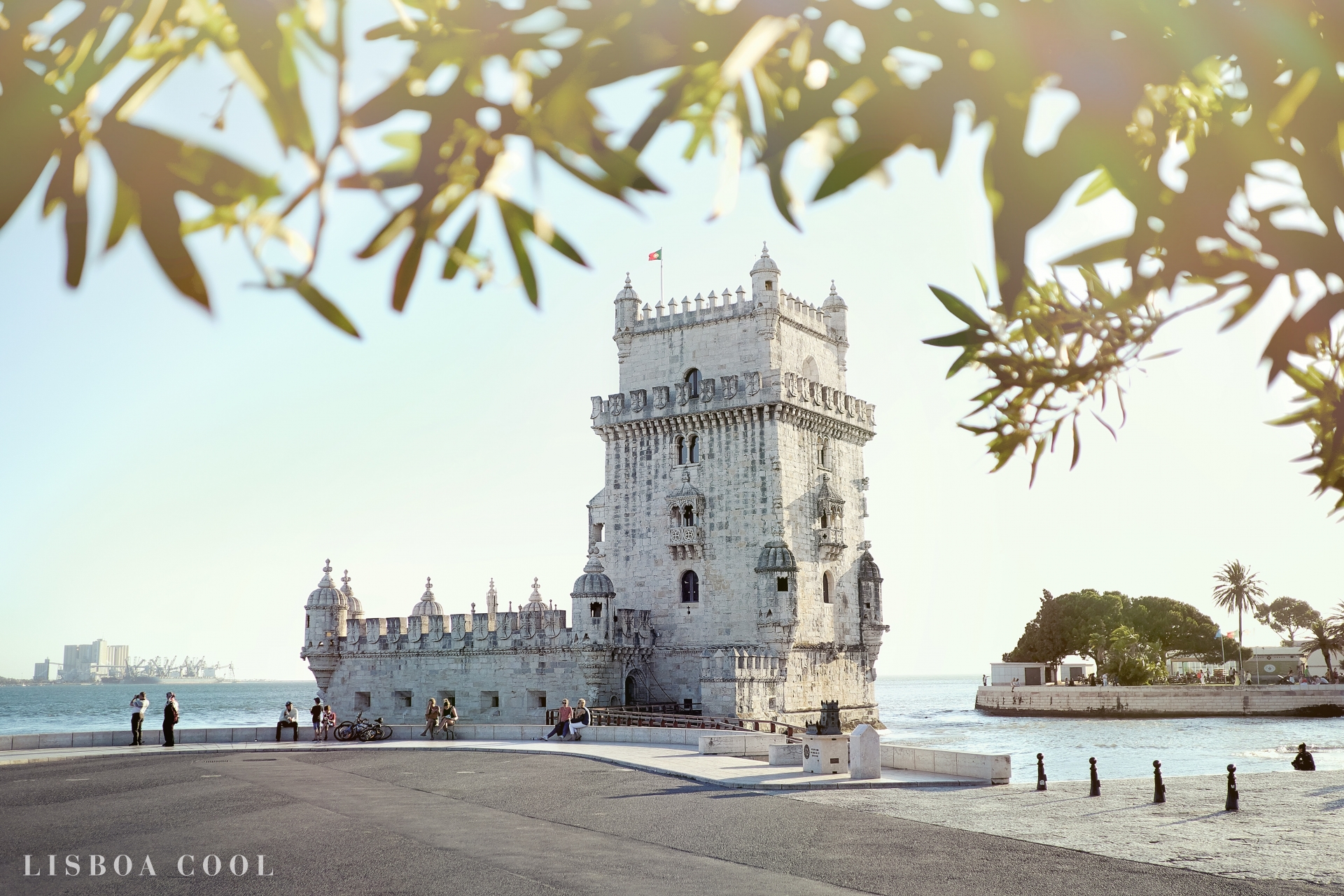 The city that guards the estuary of the Tagus River contains its own eccentricities and its own secrets and mysteries. Some of them are unknown even to their residents... are you aware of all the curiosities we have selected?

It is forbidden to feed pigeons | To prevent them from reproducing and creating problems for hygiene and public health, the law prohibits pigeons from being fed anything other than their usual contraceptive corn.

Since its foundation, Lisbon is a multicultural and multiethnic city | Historically inhabited by Tartessos, Celts, Iberians, Phoenicians, Greeks, Carthaginians, Romans, Visigoths, Arabs and Christians, Lisbon presents itself as a city with a wide variety of cultures and ethnicities.

Lisbon's underground contains some interesting surprises, such as the Roman galleries | The Roman galleries of Baixa (downtown) are little known to tourists and even some residents of the city, mainly because they open to the public only three days a year.

The Belém area has two buildings classified by UNESCO as World Heritage | The Jerónimos Monastery and the Belém Tower have the same distinction granted by UNESCO, further enriching the city's cultural heritage.

The crow is considered the guardian of the city of Lisbon | According to the legend, D. Afonso Henriques was looking for the body of Saint Vincent in the village where he was buried but was not successful. However, he spotted a flock of crows persistently flying over a site – the exact site where the Saint's remains were found. While traveling to Lisbon, the boat was always accompanied and protected by two crows. Funny, isn't it?