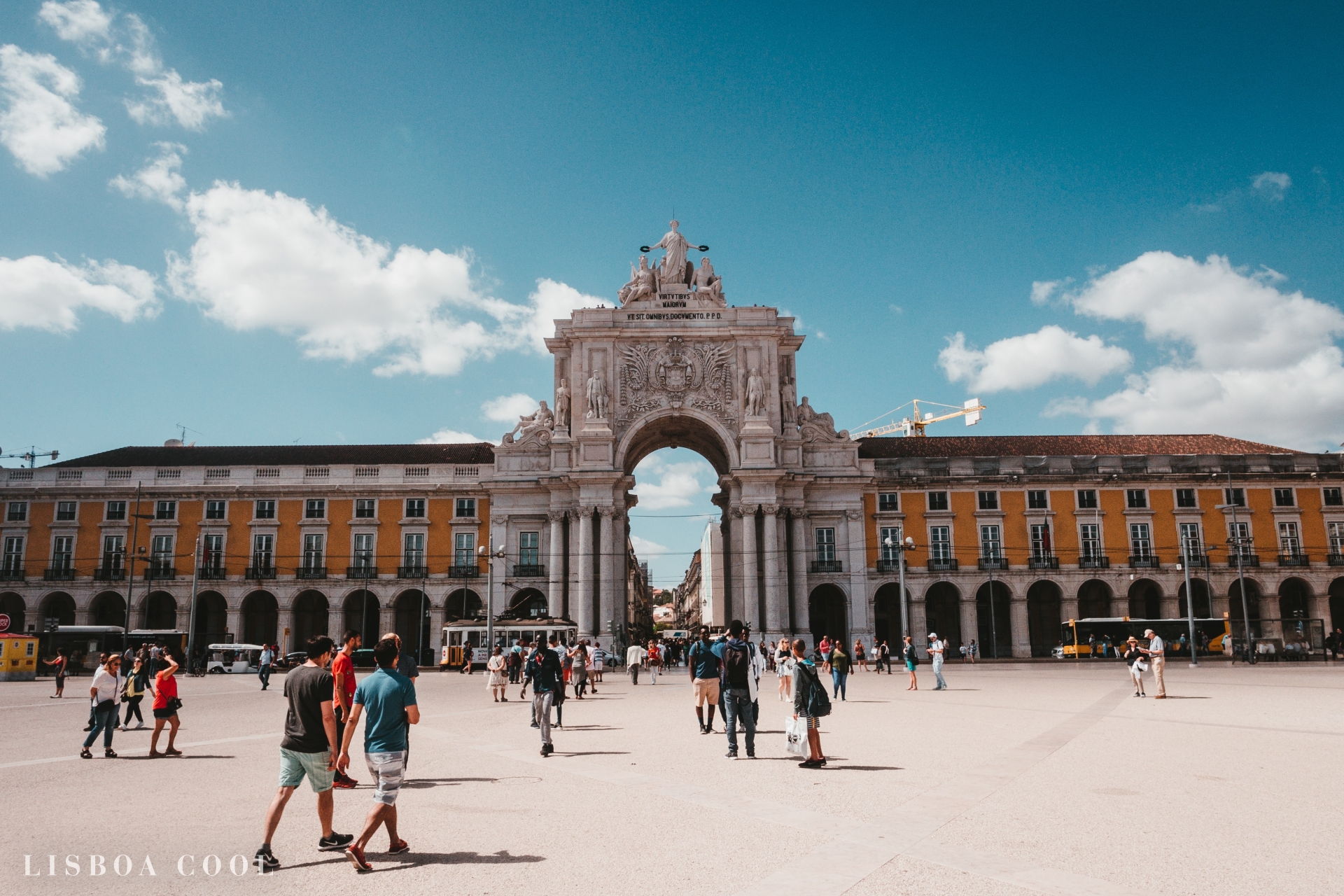 When there was only lettuce (“alface” in Portuguese) to be eaten, the meat was reserved for the luxuries of the royal court, and the Alfacinhas (little lettuces) were born. And from them, a Lisbon filled with legends and secrets, too! The city of the moment never ceases to amaze, and that is why we bring you 5 of the most under the radar traditions and knowledges.

ALFAMA AND SÃO VICENTE, THE VILLAGE IN THE HEART OF THE CITY. 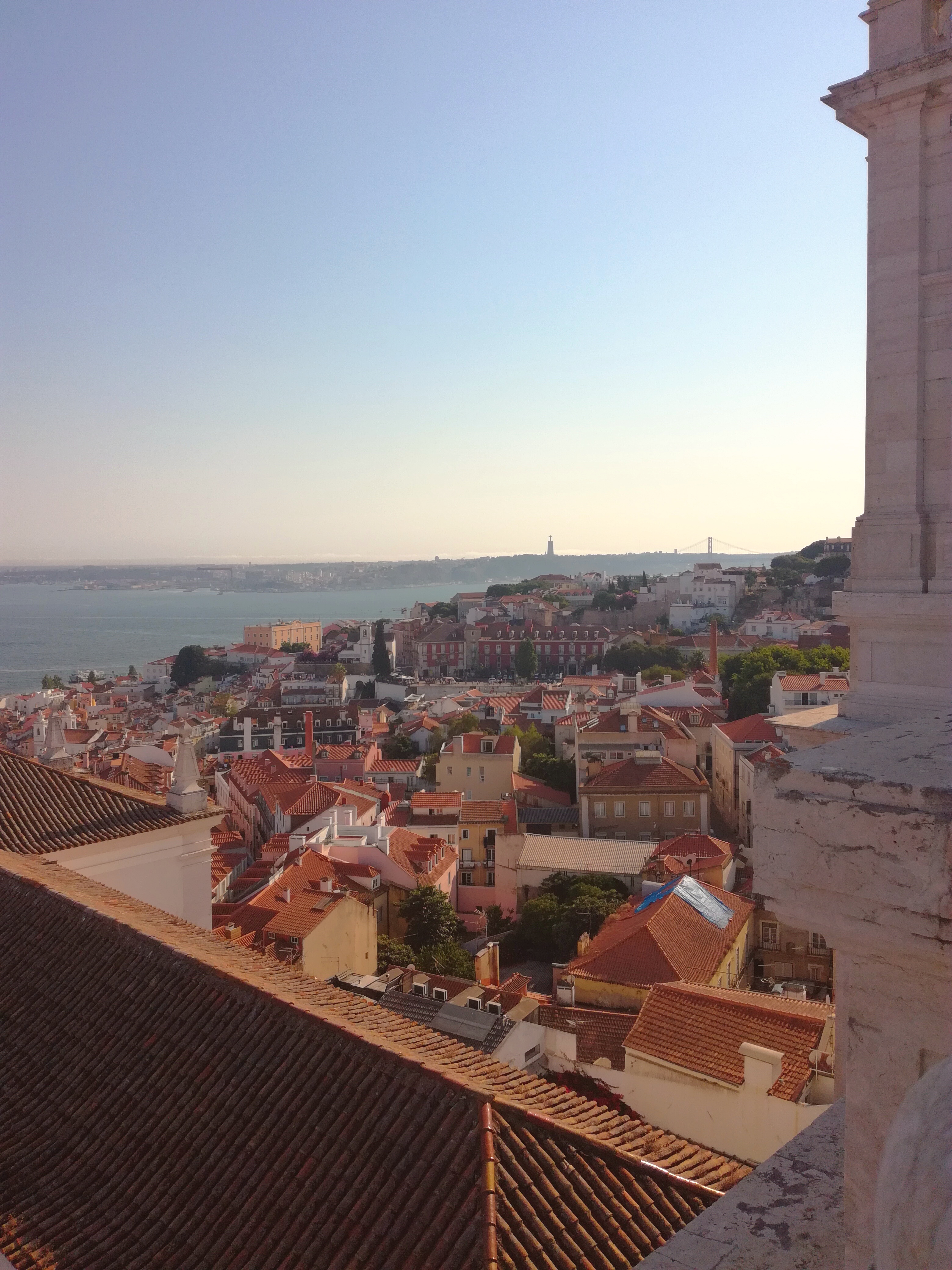 It is the oldest neighborhood in Lisbon and the second oldest in all of Europe, originated from the Arabic Al-Hamma, "hot fountains". Yes, Alfama was a region of thermal baths until the 20th century!

Some people say that the best view of the neighborhood is at the Portas do Sol Viewpoint, but that is because they have never been to its next-door neighbor, the Monastery of São Vicente. Its entrance may go unnoticed, but it deserves all your time. I must have taken a zillion pictures the first time I was there. Not because I'm too vain (maybe a little) but because the view between the bells from the terrace to the city is truly breathtaking, from all angles and lights. All the way to the top, dazzle yourself in the monastery's solemn courtyards and tiled storytelling gallery.

Five minutes away, on the way to Voz do Operário, you will find the old Graça Viewpoint, another view filled with soul. 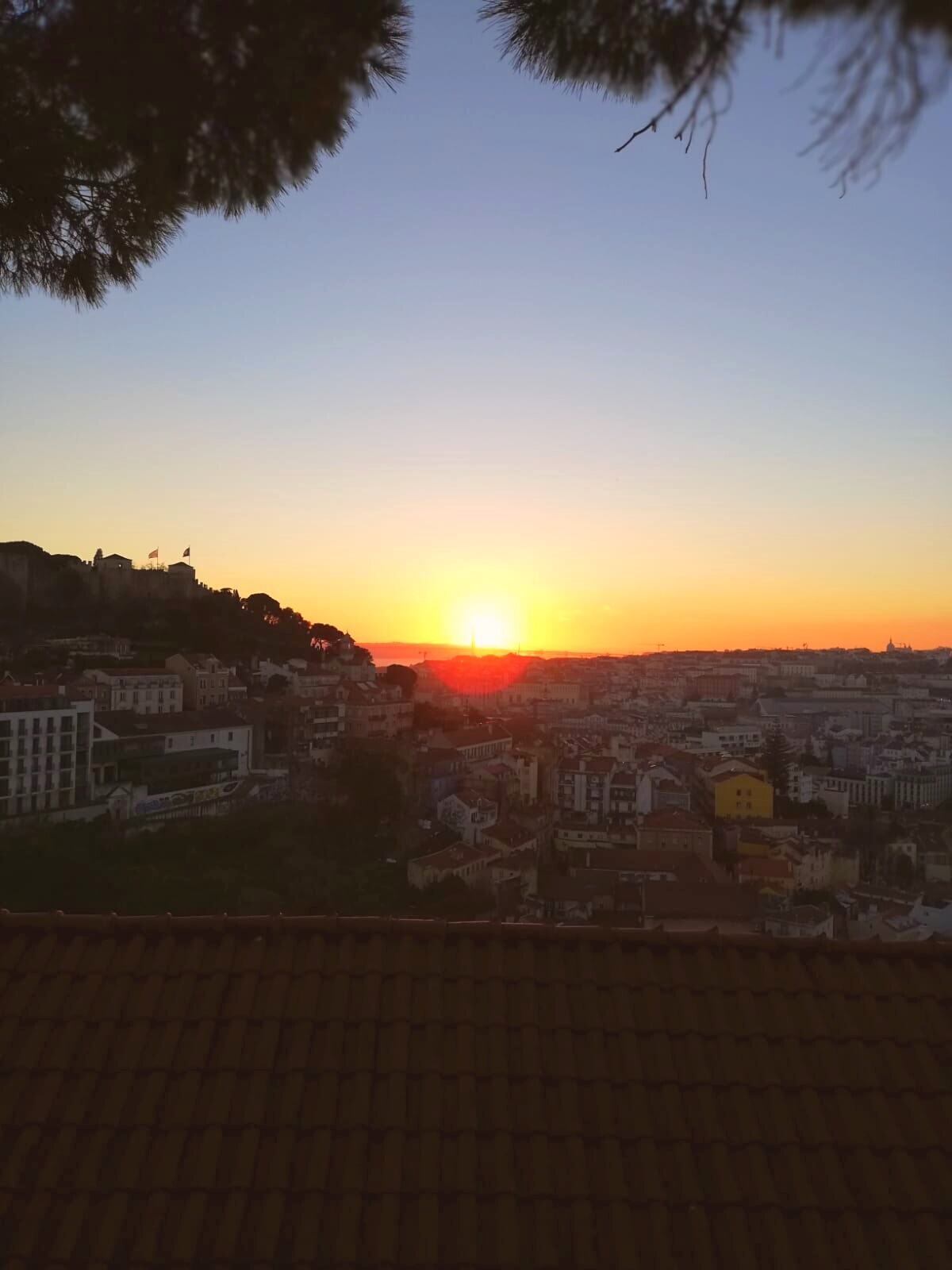 If you have read the suggestion above and followed it, then you will want a place to be to enjoy a nice view at night. So, let's assume that up above, you have two options. The viewing angle to the city is the same at both, but at different heights and amplitudes.

If you want to get closer, without having to leave Graça, you'll find the Senhora do Monte Viewpoint with a landscape worthy of a postcard – not by chance, it's used for many postcards. São Jorge Castle, downtown, and the Tagus are what stand out the most.

What you didn't know about this viewpoint it is that it was here that the Conqueror Afonso Henriques settled to take possession of Lisbon! In 1947, a stone chair was built in Ermida de Nossa Senhora do Monte in honor of São Gens of Lisbon – legend has it – that protects the pregnancy of any pregnant woman who sits on it. It doesn't hurt to at least try.

If your legs still have batteries, we suggest a short walk to another hill – this one looks even more mountainous because of the surrounding vegetation – the Monte Agudo Viewpoint, the secret of Anjos (that is, of the Anjos neighborhood). The tile drawings don't do justice to the beauty of this panoramic view of the city, even more illuminated at night. Here, you can stop a little longer, because your walk deserves a beer.

Learn more about it here: https://lisboacool.com/en/visit/monte-agudo-viewpoint-city-escape 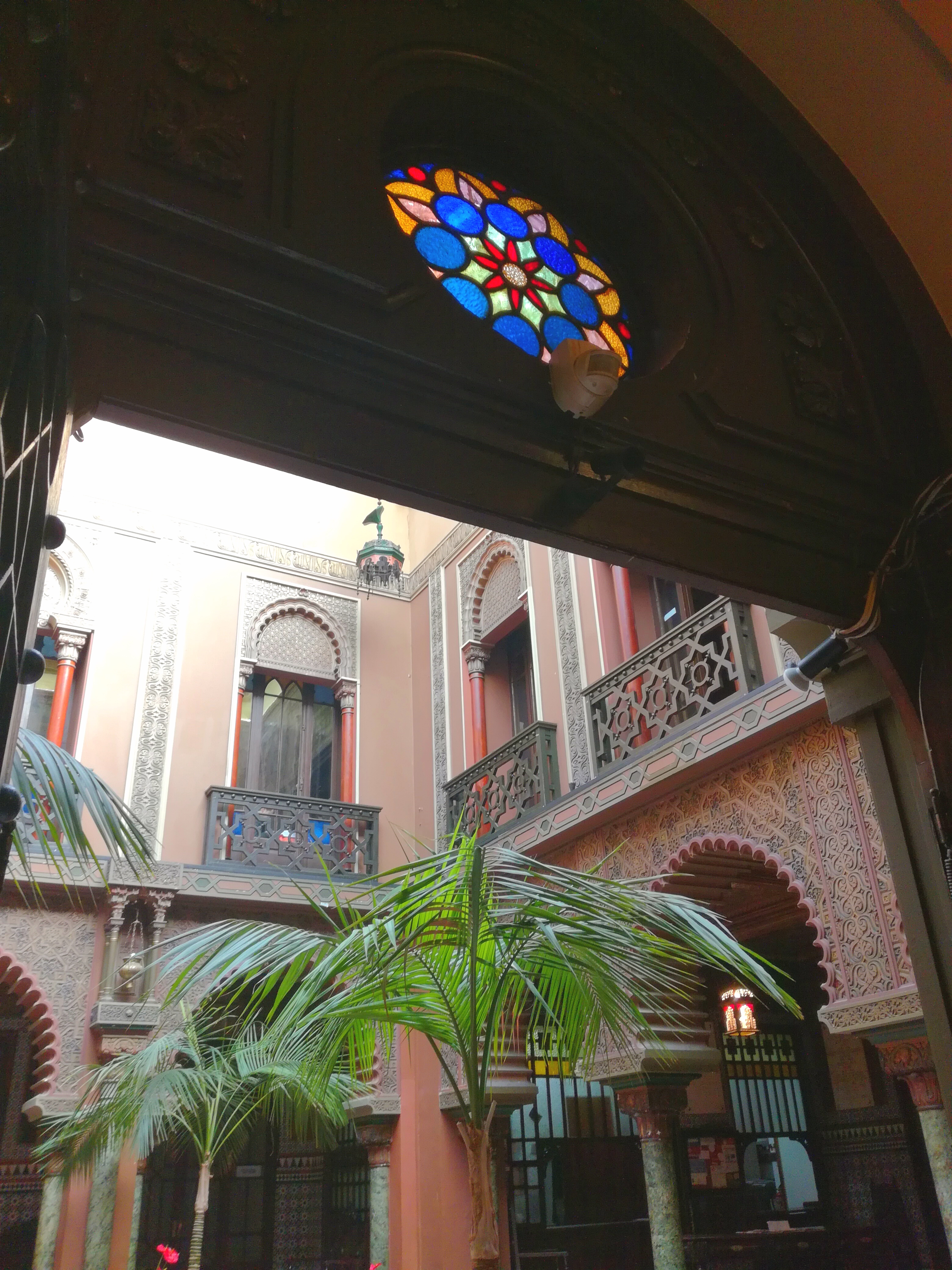 If you know Casa do Alentejo, it is because you take the art of "touristing" seriously and you didn't get carried away by the many waiters that call you on the street. With an entrance so slender that hides it, it is the interior that surprises us. It is big in size and in soul, as Portuguese as it is Moroccan.

What you may not know is that, at the beginning of the last century, this place was the old Majestic Club casino, also called Monumental, one of the few places where the Portuguese upper class tried cocaine and absinthe for the first time. Here, luck and dancing went hand in hand until the people from Alentejo conquered the land with their fabulous wines and cheeses.

One room you must visit - even if you don't feel the need to - are the 1920s classic style bathrooms. 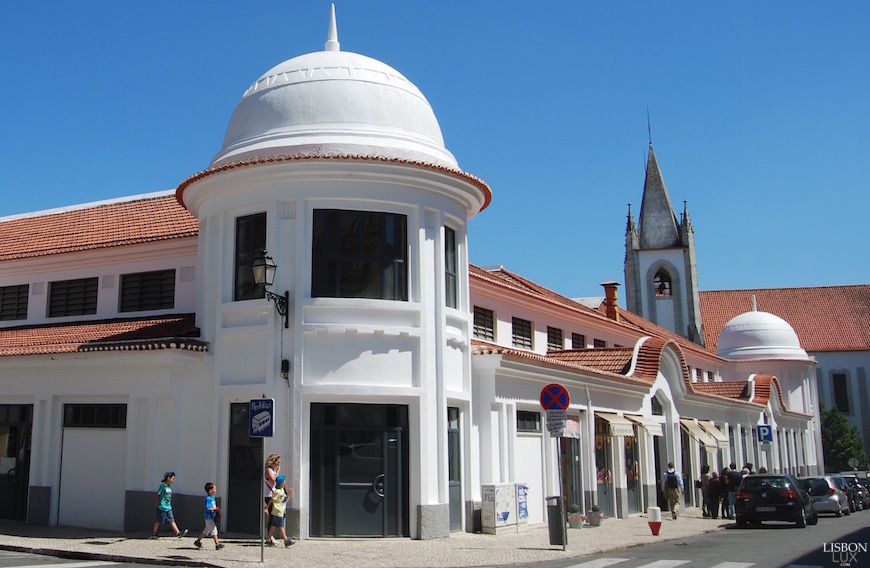 Do you know the origin of this popular expression, which comes to mind when we barely escape something? Campo de Ourique today is one of Lisbon's most fashionable neighborhoods, used to be the only part of Lisbon that was left unharmed after the disastrous earthquake of 1755! Today you can walk around the nice cafes, boutiques and little houses of Campo de Ourique, relaxed and without thinking that the rest of the city might be shaking. Very close, you can find the Estrela neighborhood, with a garden made for morning walks and a jaw-dropping Basilica. And a tip - there is a panoramic viewpoint at the top of the Basilica that you can't miss! 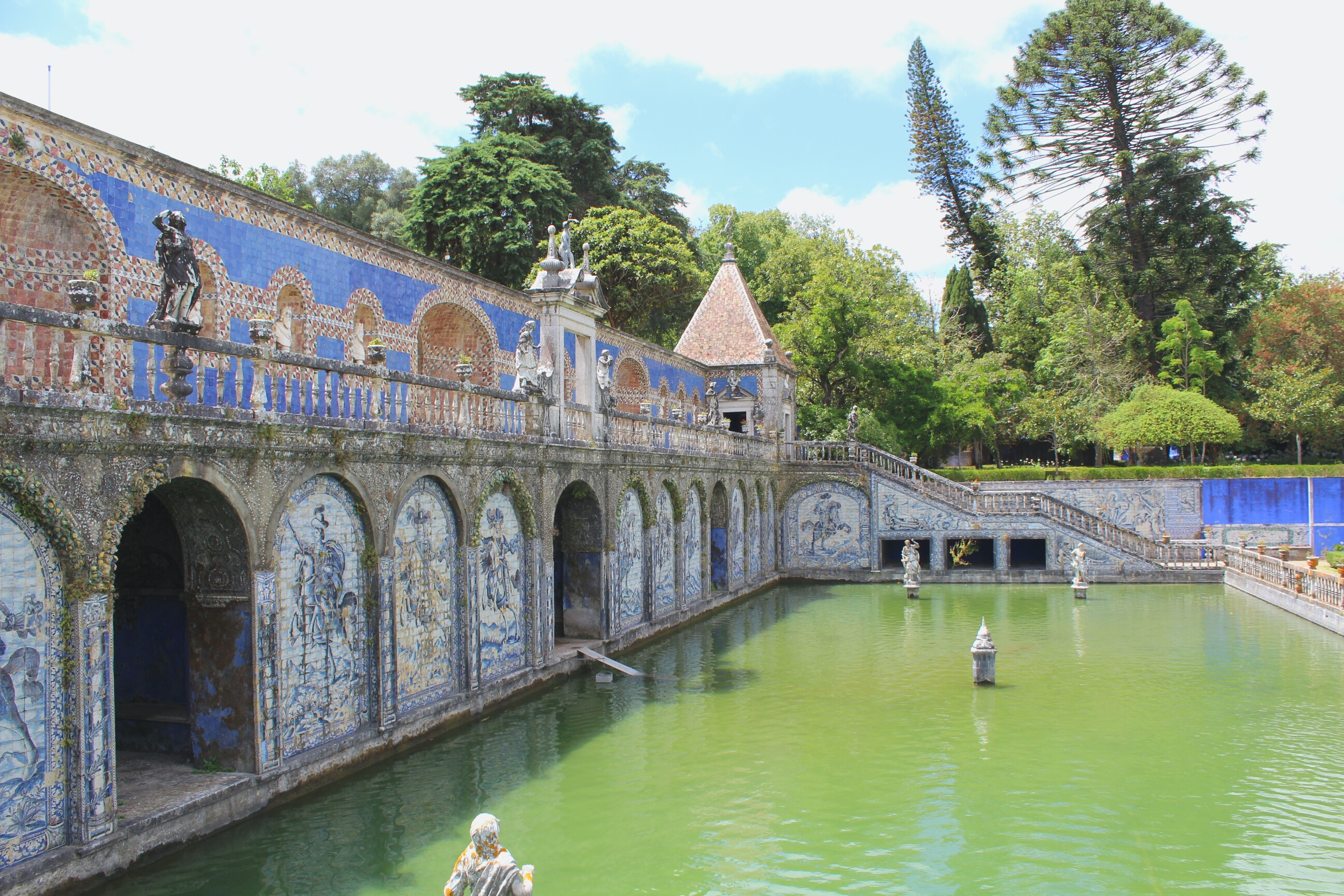 We end with an excellent home care trick. I don't know if you have ever visited the Fronteira Palace, on the edge of Monsanto, but to know exactly how to apply this trick you will have to go there. You may also want to go there to admire the history and beauty that this building still preserves so well and tells in the paintings on its walls, but it is in its Italian romantic style garden, beautiful, and so well cared for and thought out, that will revolutionize your relationship with... flies.

You know when you're sitting nicely on a hot summer day, perhaps with a book in one hand, a snack in the other... and the flies just won't let go? A foolproof method to stay out of their way was discovered long ago by the Marquises! This was because their dense garden and the water inhabited by little fish attracted many flies. The secret? The color. The benches in the garden are set against a high wall. After painting the wall with a strong shade of blue, that specific blue, they found that flies are sensitive to that shade and repelled by it, not approaching those who are quietly sitting in the garden. 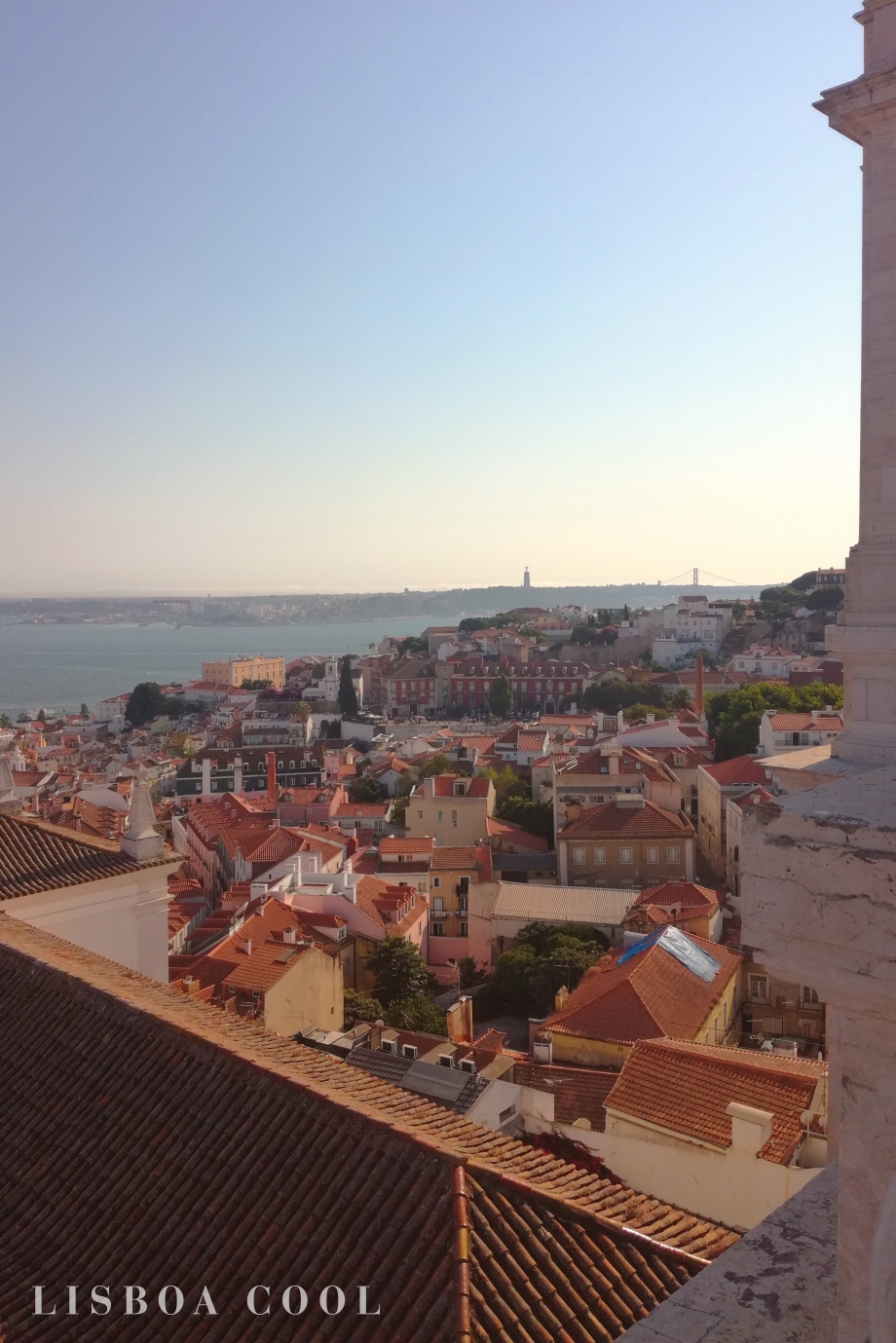 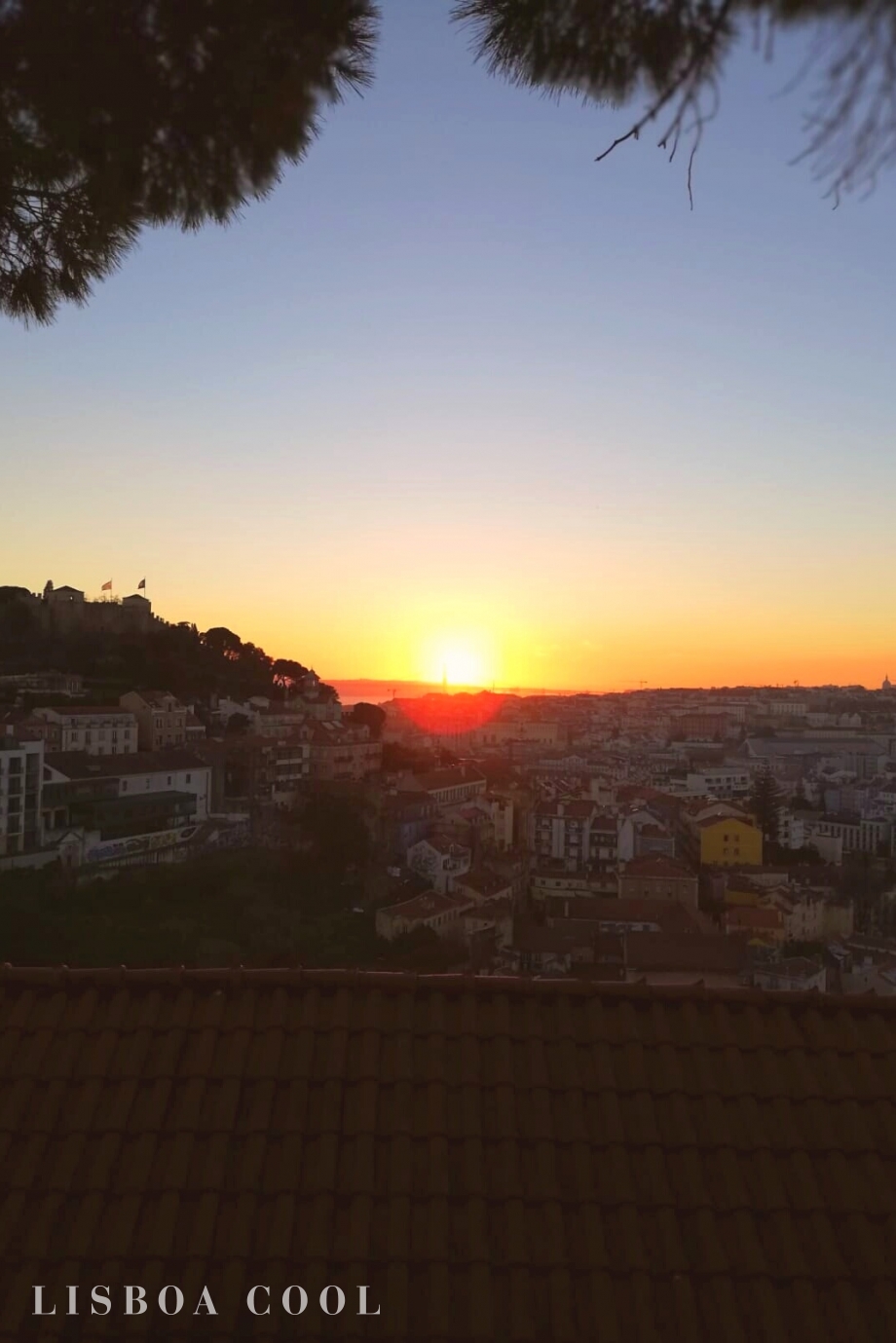 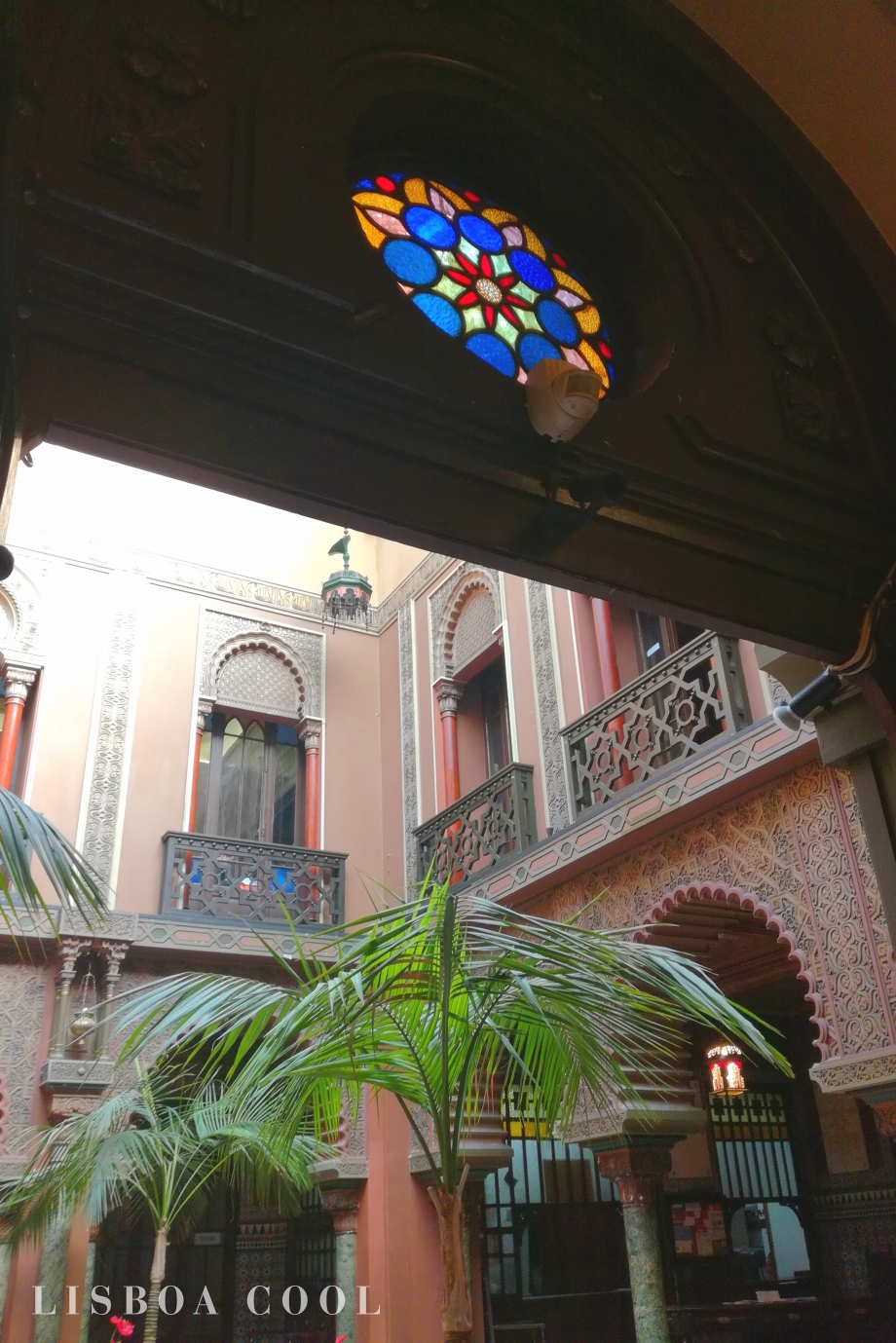 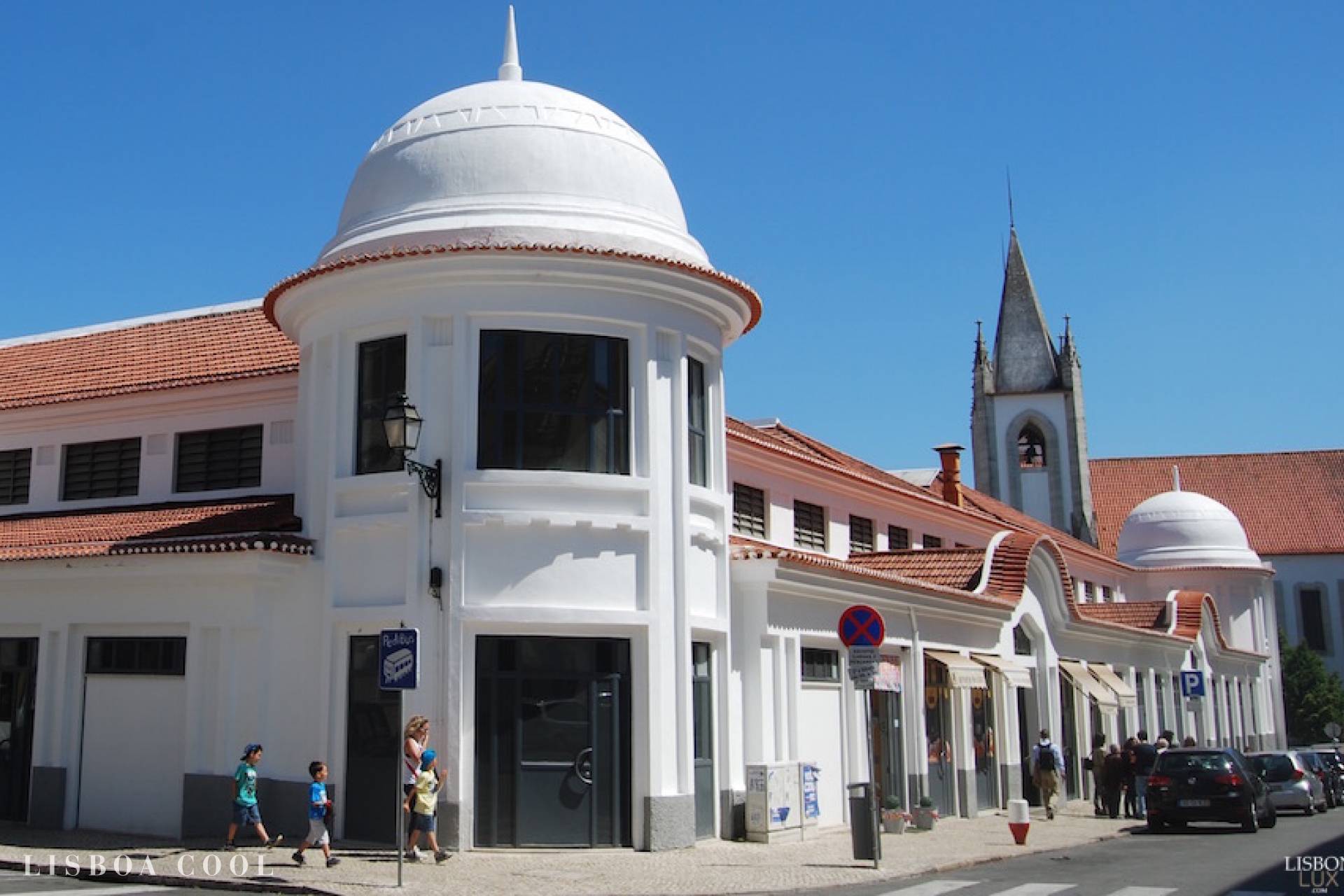 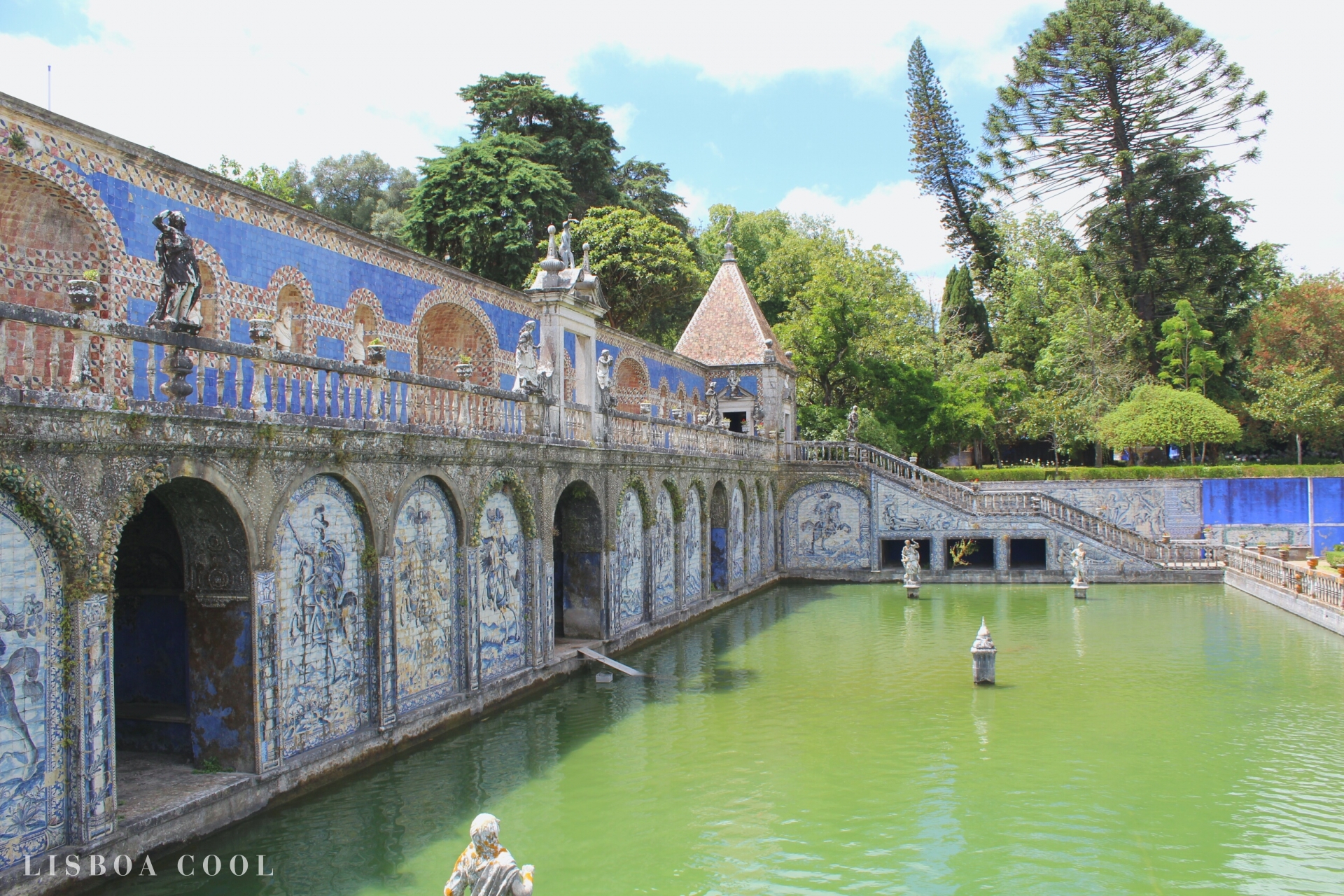 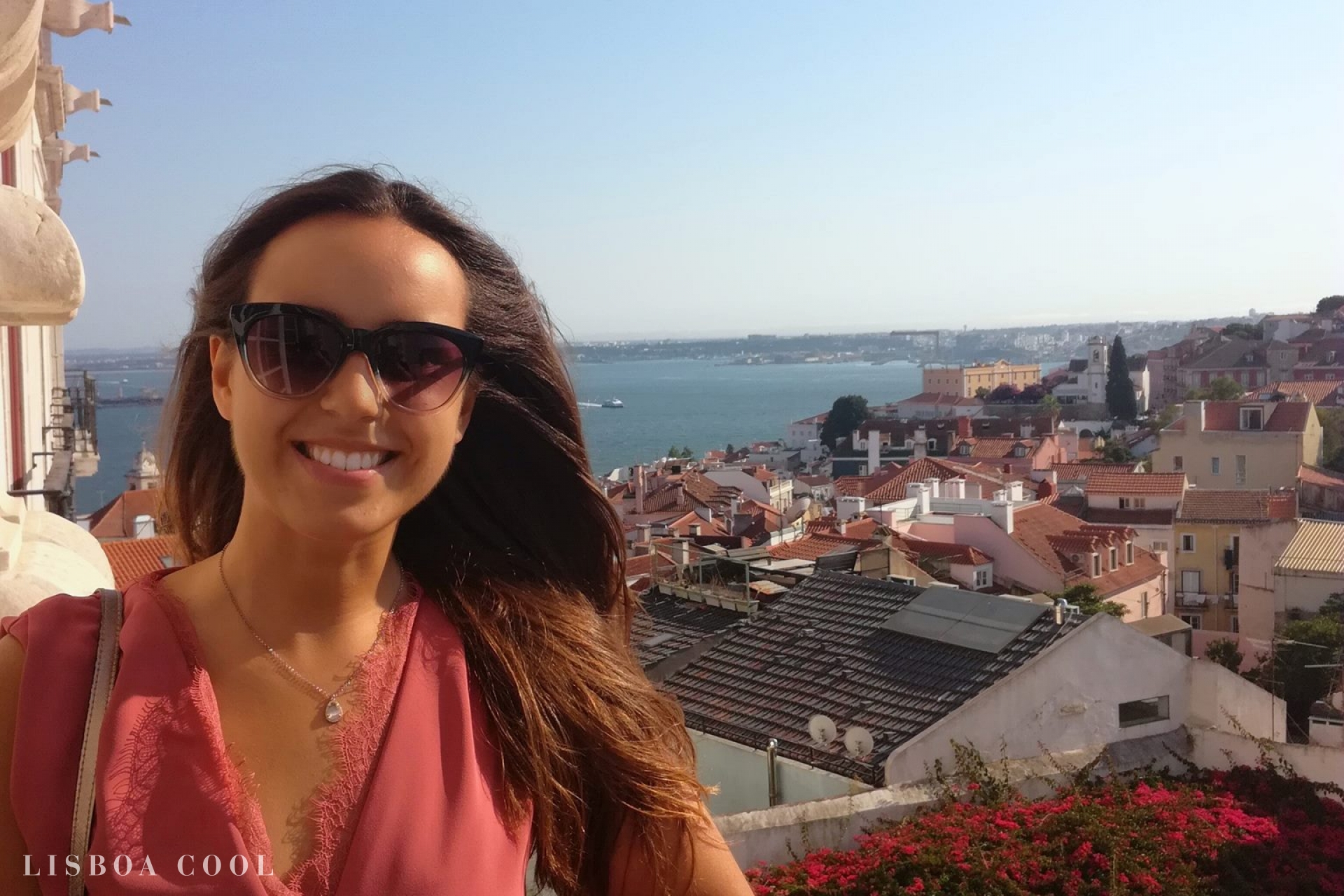