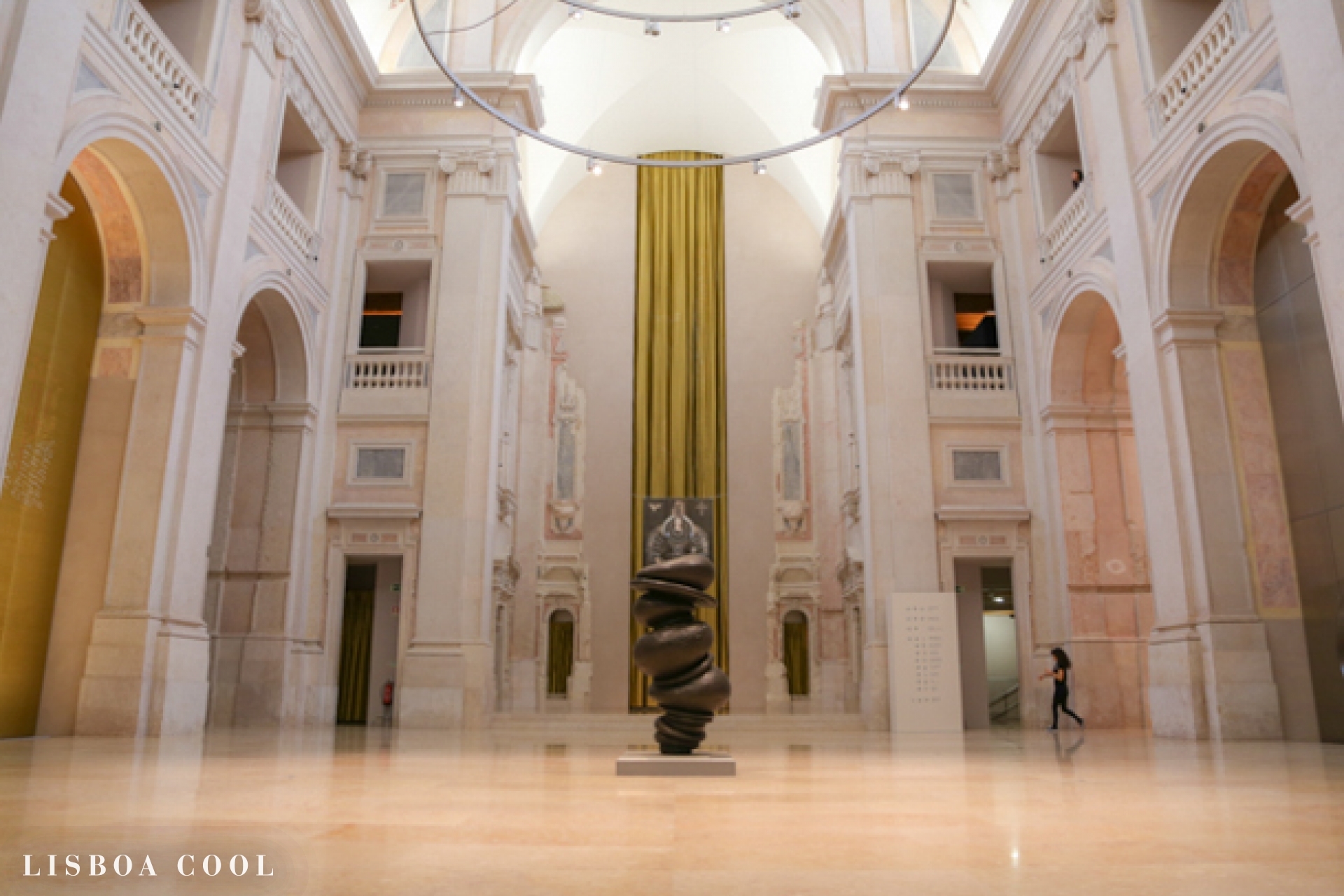 3 museums to visit during the weekend

One of the best ways to get to know a city and its history is, without a doubt, through its museums... And it’s always a great option during any time of the year, rain or shine. So today I’m sharing with you three museums that are worth discovering in Lisbon and that can be visited during the weekend as well. 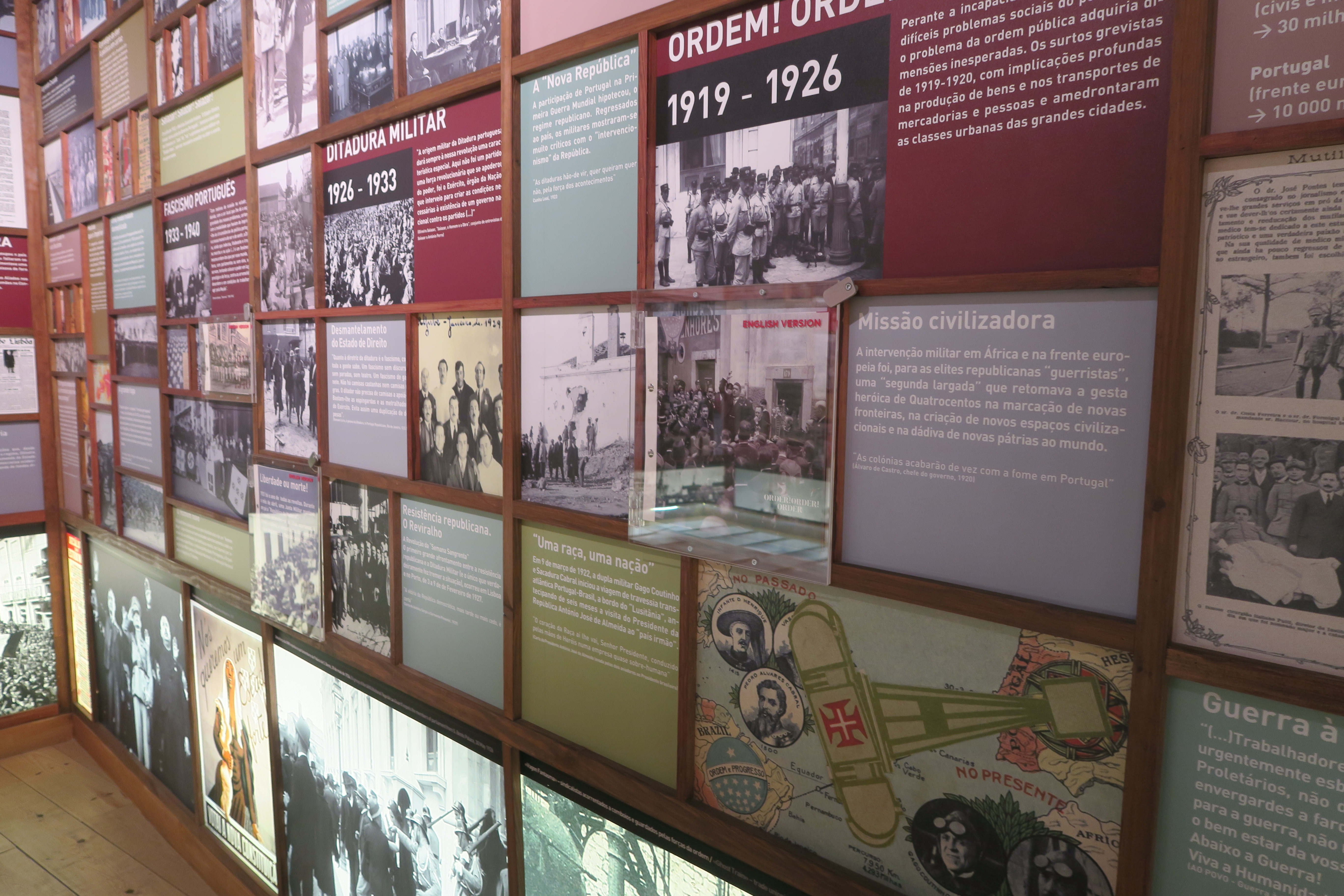 At number 42, on Augusto Rosa Street, in the center of the city of Lisbon, you’ll find the Aljube Museum | Resistance and Freedom. An extremely unique museum at the national level, dedicated to remembering and documenting the fight against the Portuguese dictatorship.

The Aljube building – a word of Arab origin that means well without water, cistern, dungeon or prison – was a prison before it became a Museum. First an ecclesiastical prison, then a female prison until the late 1920s and a political prison during the Estado Novo (authoritarian regime installed in Portugal in 1933), until it was closed in 1965.

This is not an easy visit, but it’s a necessary and important one, in order to understand the country’s recent history because, just as it is written on one of the museum’s walls, "without memory there is no future".

Throughout 3 floors (floor 1, 2 and 3) there’s the Permanent Exhibition, where we learn the history of the building, the rise and fall of fascisms, the pillars of the Salazar regime, censorship and clandestine press, the modes of organization of the anti-fascist resistance, the processes of identification of prisoners and the forms of torture and interrogation.

We saw documents censored by the political police (PIDE), the cells (also known as "curros") and the description of the torture methods used, as well as documentaries with testimonies from prisoners, photographs and periodicals from that time... and even a ringing phone, which simulates a call from the prisoners to the police (and that made me jump when I walked into the corridor).

On floor -1, there is an archaeological sample taken from the building’s subsoil. Located on floor 0 are the reception and the museum shop, the temporary exhibitions and the Aljube’s historical heritage. The main door of the old Aljube Jail is now closed, though preserved as evidence of the old prison. The museum also has a Documentation Center and an Educational Service that organizes didactic visits. 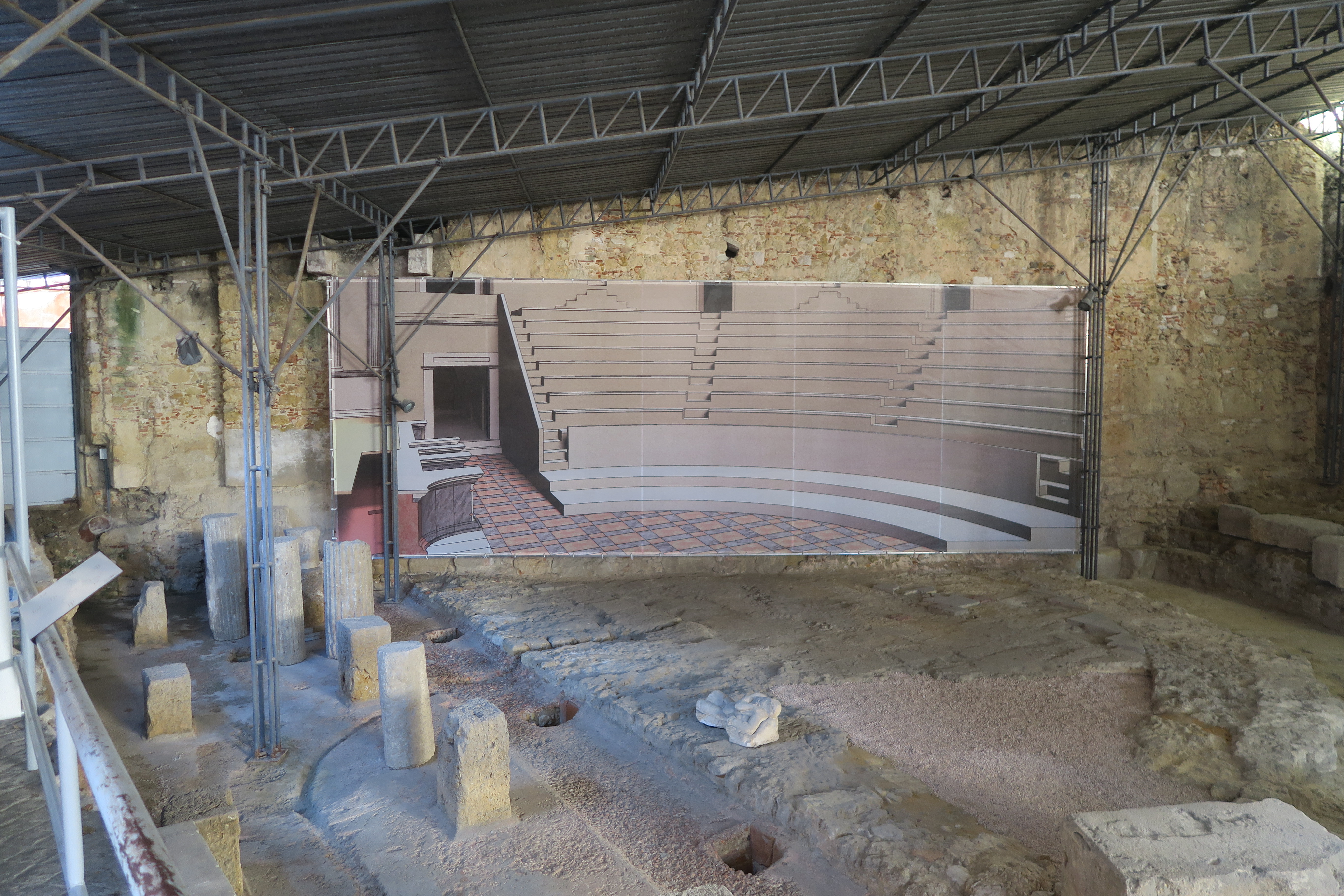 Between São Mamede Street and Saudade Street, you’ll find the Roman Theater. It’s part of the Lisbon Museum nucleus and consists of an exhibition area, an archaeological site and the ruins of the Theater.

Here, right in the heart of Lisbon, you can travel back in time a few centuries. One of the most important monuments in Olisipo (Lisbon’s old name), it was built on the hill of the São Jorge Castle during the Roman occupation of the Iberian Peninsula and is now a museum installed in two buildings. Did you know that Lisbon is the only European capital (apart from Rome) that has a Roman Theater?

The museum’s intention is to promote the Theater built during Emperor Augustus’ era and rebuilt in 57 AD in the time of Nero. It was abandoned in the 4th century and remained buried until 1798, the year the ruins were discovered after the 1755 earthquake, when ditches were opened for the construction of buildings in light of the general post-earthquake Pombaline redevelopment project of 1755.

It was not until the second half of the 20th century that the Roman Theater was "rediscovered", and it became the target of several archaeological campaigns, during which it was possible to recover part of the stands, the orchestra, the downstage and the stage, along with a set of archaeological and decorative elements.

In the exhibition area, there are iconographic elements and a very interesting Roman archaeological archive. Information regarding the history, function and architecture of the theater is complemented with multimedia supports.

The visit to the Ruins is free and the visit to the archaeological site and the exhibition costs €3 (normal ticket). It’s open from Tuesday to Sunday from 10:00 AM to 6:00 PM and on Sundays and holidays admission is free until 2 PM. There is also the possibility of booking a guided tour. 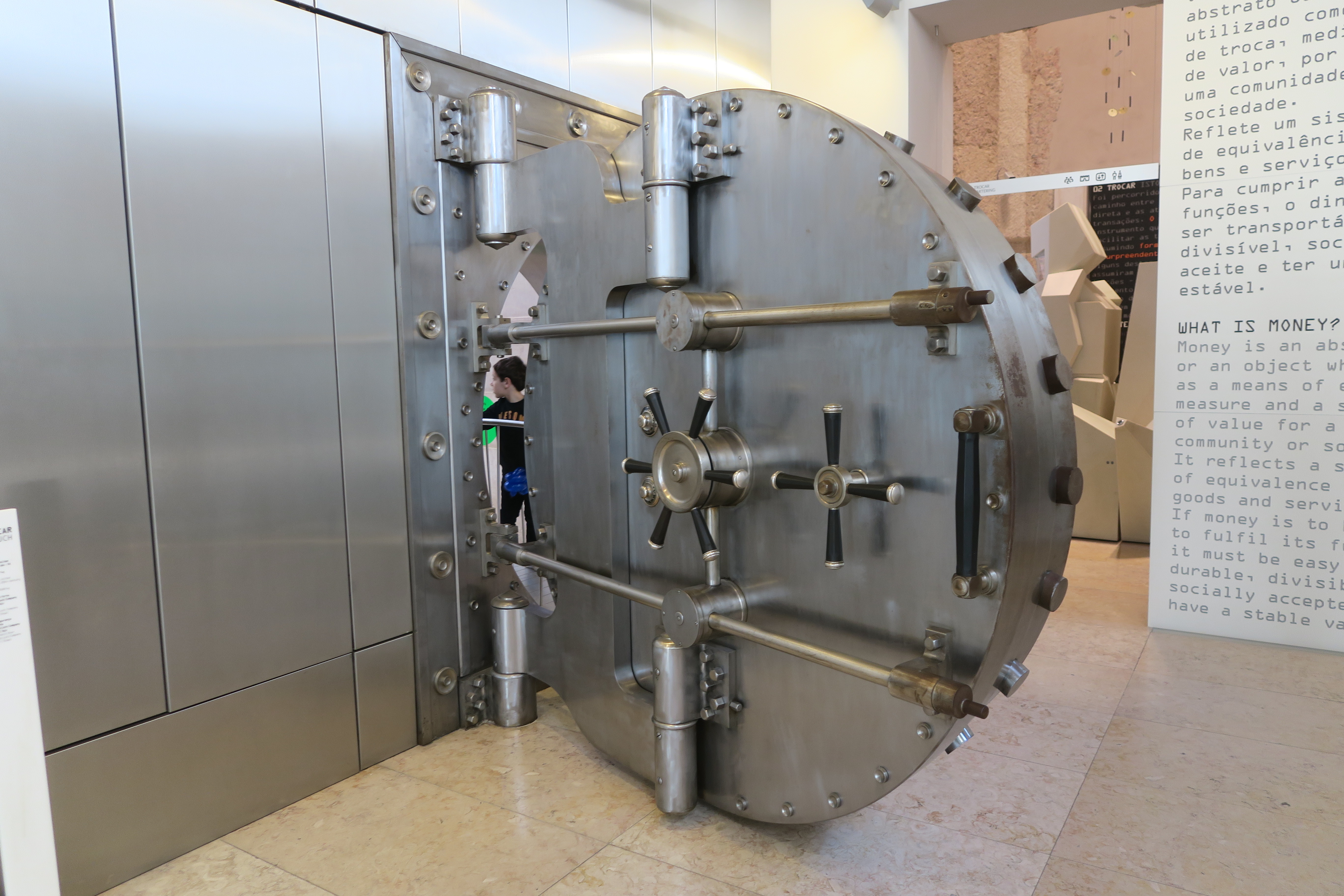 The Money Museum is located in the old São Julião Church and belongs to the Bank of Portugal. It tells the story of money and other forms of payment, as well as its evolution over time, in Portugal and in the world.

The visit begins right at the main door, which was once the door of the vault that was located in the building’s basement and where the country’s gold reserves were stored.

And what better way to start the guided tour, than to be able to touch a real gold bar? On display is a 24 karat gold bar, weighing about 12 kilograms (26 pounds), and with a purity of 99%.

The visit is free and is approximately 90 minutes long. The tour through the collection can be done autonomously from 10:00 AM to 6:00 PM from Wednesday to Saturday or through a guided tour that takes place on Saturdays at 3:00 PM.

This tour is comprised of nine thematic rooms distributed over three floors, where it’s possible to see the collection’s reference pieces and understand their historical context. The space also has several interactive experiences (for example, it’s possible to virtually mint a coin with our face or throw coins into a wishing well). These virtual experiences then become accessible on the Museum’s website through the ticket number that is assigned to each visitor – the kids will certainly love the surprise!

On the -1 floor of the building, you can also visit the D. Dinis Wall, which is also free and offers guided tours on Saturday mornings at 11 AM.