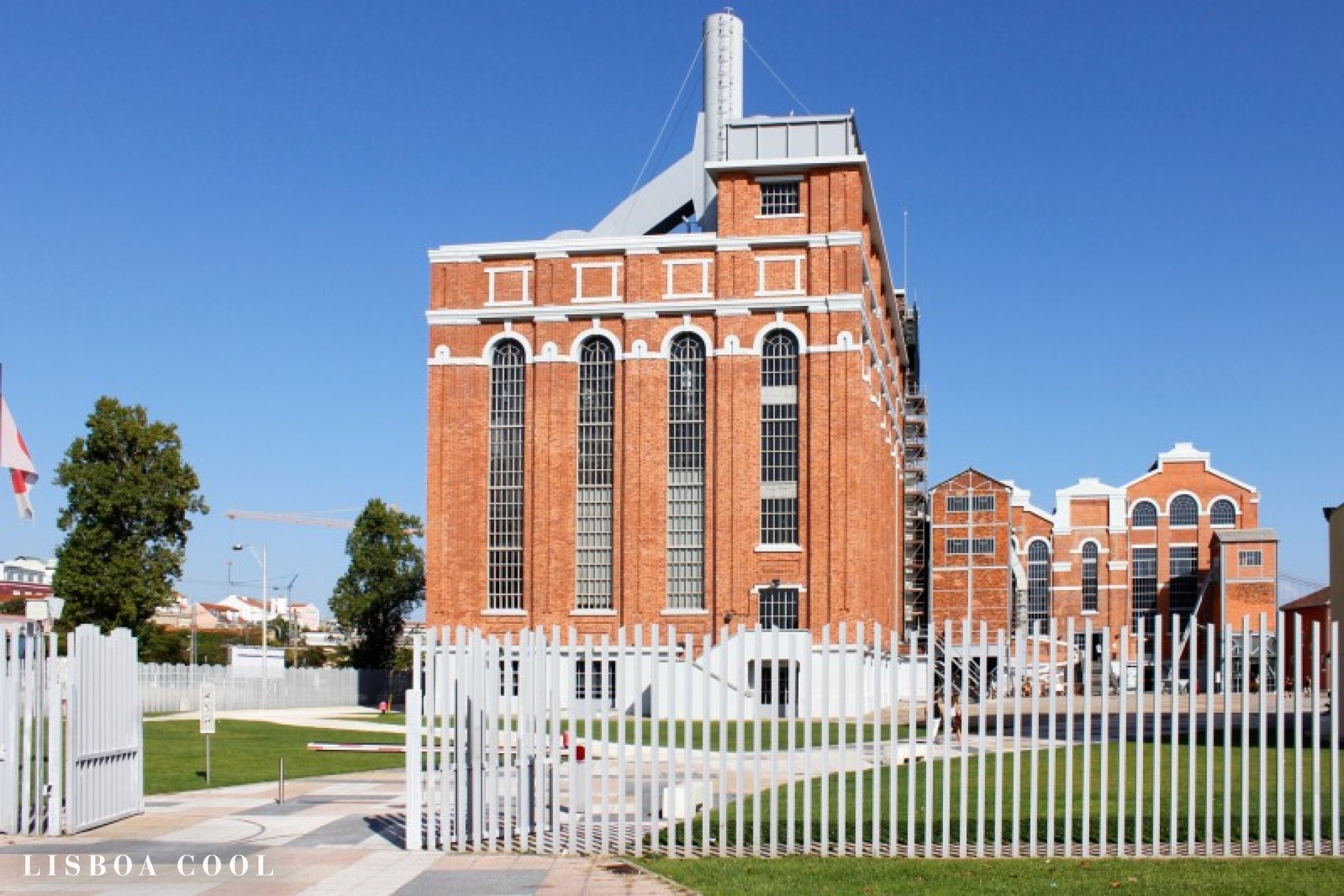 10 Free Museums to visit in Lisbon

Some people think that culture in Portugal is expensive. It’s always quite subjective to decide whether something is expensive or cheap, and it depends on the priorities of each one, but the truth is that there are places for paid visits with very affordable prices. And there are others that are FREE!!! Yes, it’s true! Schedule your trip to Lisbon and visit one, two, three or even all these places, one at a time or all at once!

The Money Museum opened in 2016. It is a museum dedicated, as the name suggests, to money, its history, and evolution over time. It bets heavily on interactivity, so it involves the visitors in practical activities related to the theme. It is very interesting to visit with children, as the visit is designed to be captivating, also for the little ones.

Between 1991 and 1995, remodeling and requalification works took place in Rua dos Correeiros, in the space that we know today as the Millennium bcp building. It so happens that ruins were discovered dating back more than 2500 years, from the Punic period to the Pombaline period. The Millennium bcp Foundation decided, in an act of altruism and respect for the culture of a people, that this venue should be accessible to all. Therefore, you can visit this place that, besides being very interesting, is very well organized, in order to provide the best visiting experience. You will find Roman traces such as ceramics, tanks, and even roads. You will also be able to see the famous Pombaline wooden stakes, and an 18th century bread oven.

MUSEUM OF DESIGN AND FASHION (MUDE)

This museum opened in 2009, based on Francisco Capelo's fashion design collection, which was acquired by the Municipality of Lisbon. It identifies as a place for debate and sharing, where everyone can participate with freedom of expression, on behalf of the arts and culture. Here, you will be able to find works by national and international artists, such as Christian Lacroix or Martin Margiela.

Note: Currently the museum is being renovated, but watch out, as soon as it reopens be sure to visit!

Casa dos Bicos is the headquarters of the José Saramago Foundation. There are areas where you have to pay to enter, which is not the case of the archaeological nucleus, inaugurated in 2014. It is located on the 1st floor, where you can find pieces of the Roman wall of Lisbon, cetarias and elements of a Roman factory unit for fish preparations and condiments, mostly destined for export.

The National Sports Museum was opened in 2012, the year in which Portugal celebrated 100 years of participation in the Olympic Games. It portrays, in essence, the history of Portuguese sports. It also houses the National Sports Library, which has a collection of about 60,000 recorded items. During your visit you will find the work of personalities such as Dr. António Augusto da Silva Martins or Professor Moniz Pereira, important names in national sport. The museum also has a room for temporary exhibitions, so there will be no lack of diversity!

It was with the exhibition "800 Years of Health in Portugal", in 2017, that the Health Museum was inaugurated. It has around 400 pieces from various institutions, such as the Portuguese Red Cross and the Museum of Natural History and Science, which can be seen on a permanent basis. It also has temporary thematic exhibitions in the facilities of the National Institute of Health Doutor Ricardo Jorge and partner institutions.

The Electricity Museum is located in the old thermoelectric power plant "Central Tejo", responsible for lighting the capital for over 40 years. It opened as a museum in 1990, however, it underwent some remodeling and, in 2006, reopened in all its splendor. Today it is a reference in national museology for its interactivity, for the differentiation in the type of activities it develops, especially for the little ones, and also for the events it promotes. Here you will be able to understand how the thermoelectric worked, the working environment lived at that time, what the main energy sources were, the most important scientists in the history of the evolution of electric energy production, among many other things. A must-see during your visit to Lisbon!

The Coleção Berardo Museum is within the facilities of the Centro Cultural de Belém (CCB), however, these are completely different institutions. In this museum you can find programs in the field of modern and contemporary art, with more than 70 artistic trends, in a collection of more than 900 works by authors as varied as Pablo Picasso, Marcel Duchamp, Max Ernst, Piet Mondrian, Joan Miró, among many, many others.